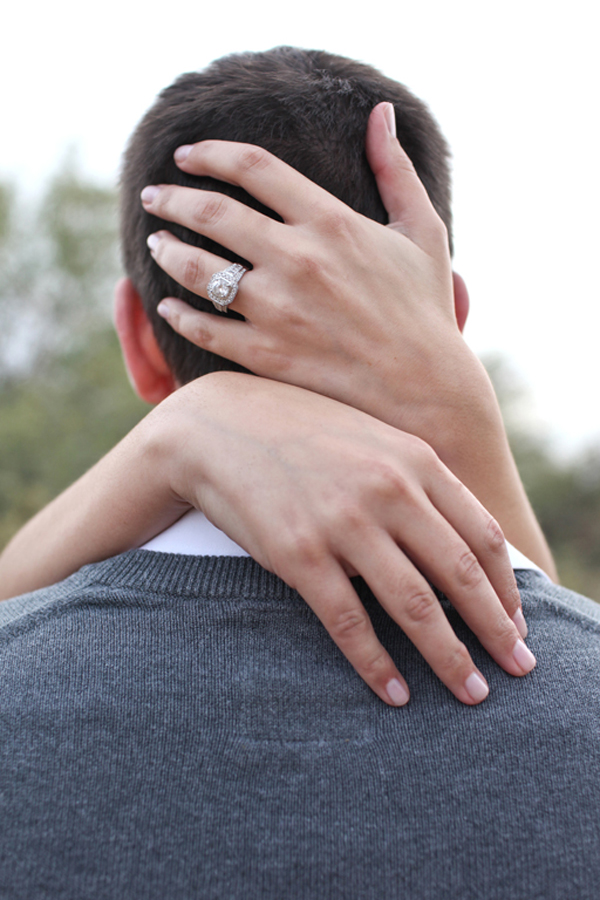 Jessica lived in North Carolina and had spent the Fourth of July with a longtime girlfriend who had recently moved to Oregon.  After the weekend was over, her girlfriend told her to email the photos to Justin, a friend of hers, who also lived in Oregon.

When Justin opened up his inbox well, you could say that he was pretty much taken aback by Jessica’s beauty.  She was stunning, and he wanted to get to know her.  This story began seven years ago.  The two, both on opposite sides of the country, kept in touch through AIM.  After a year of chatting, as timing would have it, Jessica had a conference to attend in Oregon.   That’s where and when they would meet for the first time.  She told Justin she was downstairs in the hotel lobby, when in fact, she was waiting outside his hotel room door.  Anxious, Justin, who played a wide receiver in high school, walked out of his hotel room with a football, as he tossed it from hand to hand.  To this day, he isn’t quite sure why he didn’t leave the football in his room.  As they chatted, he continually fumbled with the ball in his hands, nerves, he guesses.

You could say the two clicked instantly in person.   After high school, both attended the University of West Virginia where they continued their courtship throughout college.  The recent grads are new to the Valley and are planning their October wedding back on the East Coast.  Congratulations Jessica and Justin, you both were so much fun!  Thank you for making this easily, one of my favorite sessions. 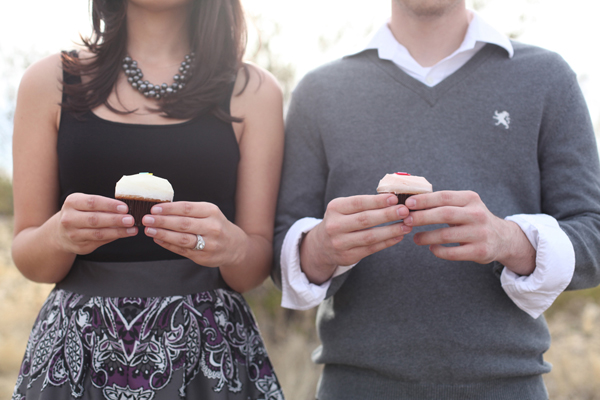 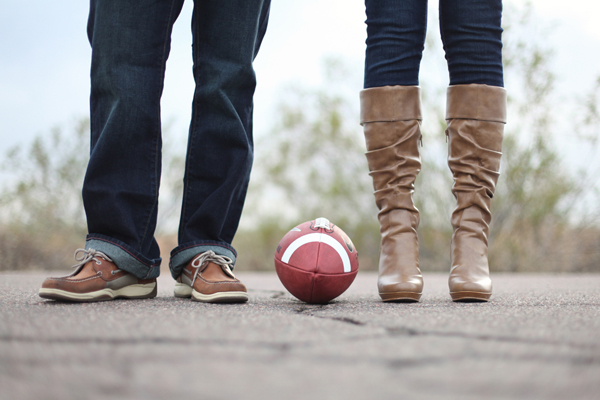 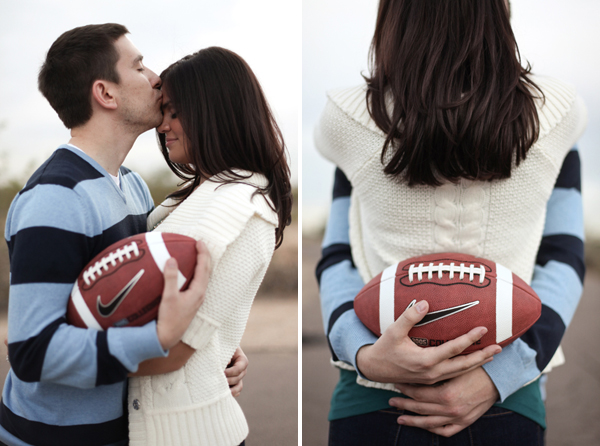 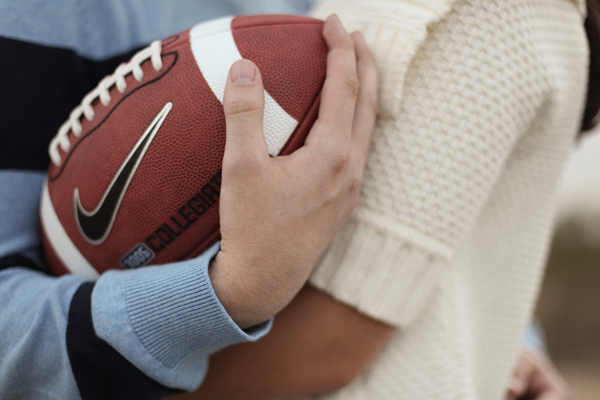 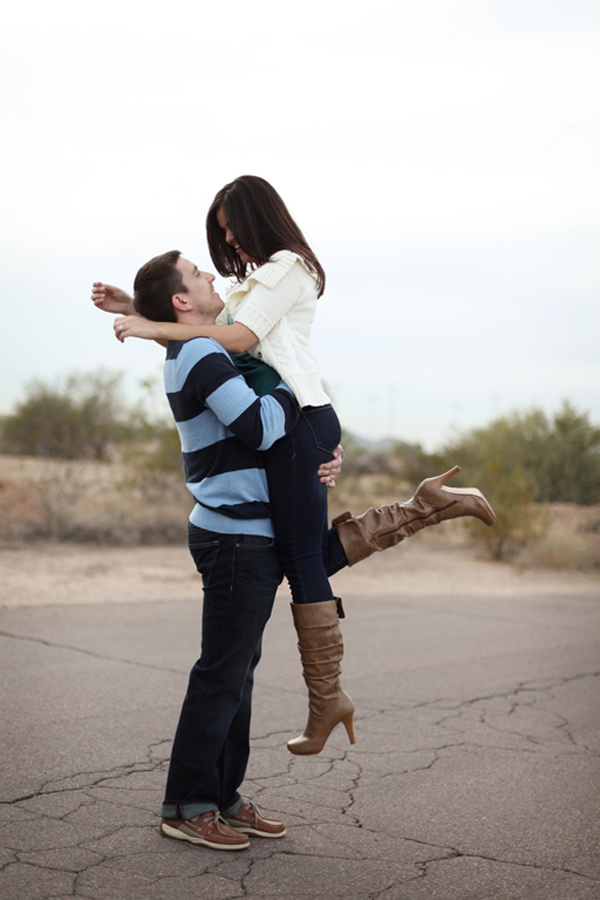 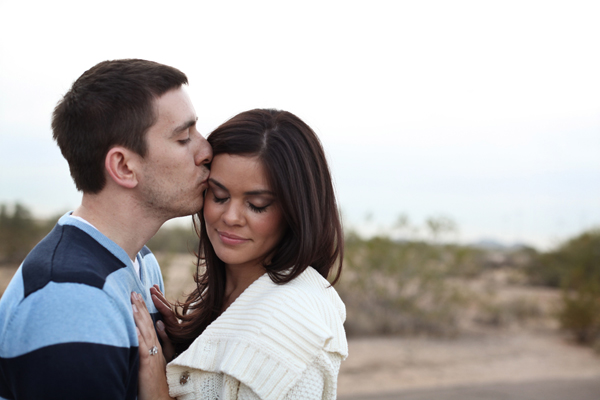 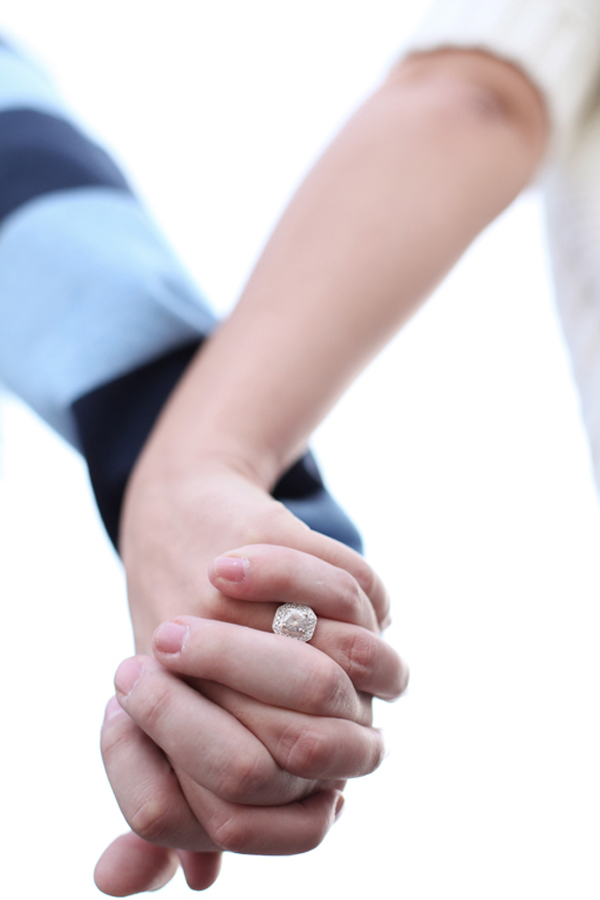 Diana Elizabeth remembers when AOL Instant Messenger was popular.  You would hear doors close or open when people would sign on or off.  She always left hers on when she was a freshman living in the dorms.  She had special sounds for special people and always put away messages up when she was away at class or at a frat party.  AIM and Snood, the latest obsessions.  Oh, the days.

There are no comments on Jessica + Justin Engagement.