Skip to the content
HomeLifestyleHanging Plates on the Wall Invisibly

Hanging Plates on the Wall Invisibly 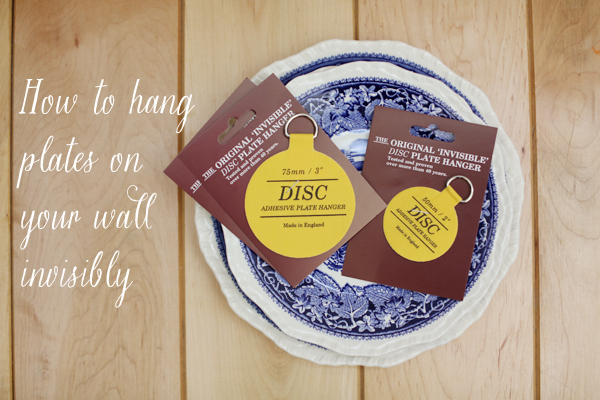 I took down our botanical/bug plaques from Ballard Designs that has been with me from the townhome days to our current home that still stayed in the kitchen: 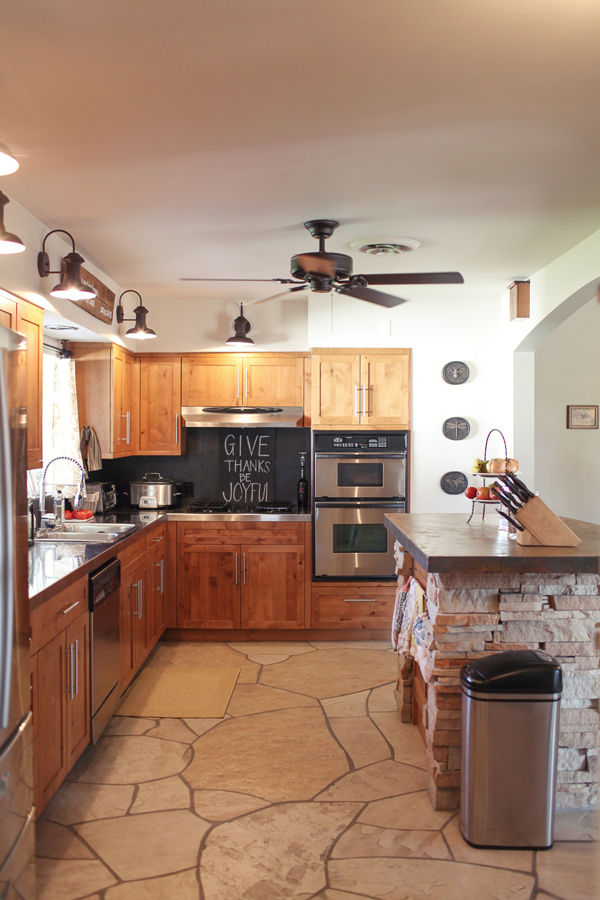 I wanted to brighten up that area and I have always been drawn to the idea of putting plates on the wall, but had never found the right ones.

A quick stop into Scottsdale Marketplace, I found a little corner where the shop was doing a 40% sale off everything.  Found two Mason’s blue and white plates from England, and paid $20 for both. Found one more on eBay for $10 to complete it!

Now, how to hang them where you don’t see the prongs? I found Disc Hangers online which were priced around $2 depending on size so they could hang invisibly.  You wet the back and let it adhere to it overnight. It is removable if you soak it in water – just in case you decide you want to use the plate one day.

Make sure you use the hooks that are for plates and pictures (so not just a nail) so if they are bumped they don’t fall off the wall and come crashing down. 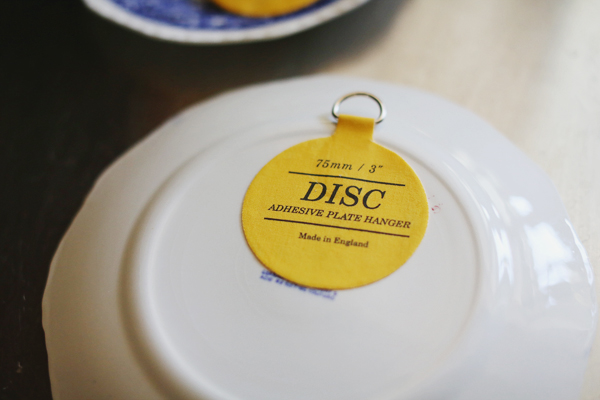 And in their new place!  Sorry I didn’t back up, I was planning a shower and the kitchen was a mess.  I need to reshoot the home anyway so you can see them later!  I did debate just photoshopping them but that would so be not real and this blog is about keeping it real! 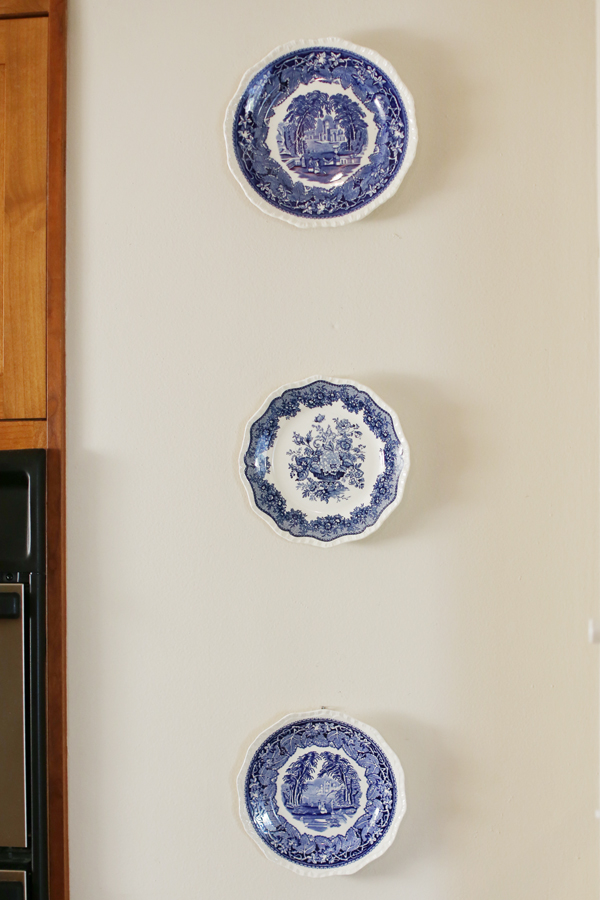 Mr. Wonderful said he felt like he was at grandma’s now.  I’ll just take that as a compliment.  I might move the plates closer together, we’ll see over time.

Diana Elizabeth is in a crazy interior design funk.  She hopes this only happens once every 5 years instead of every summer.  Mr. Wonderful hopes so too.