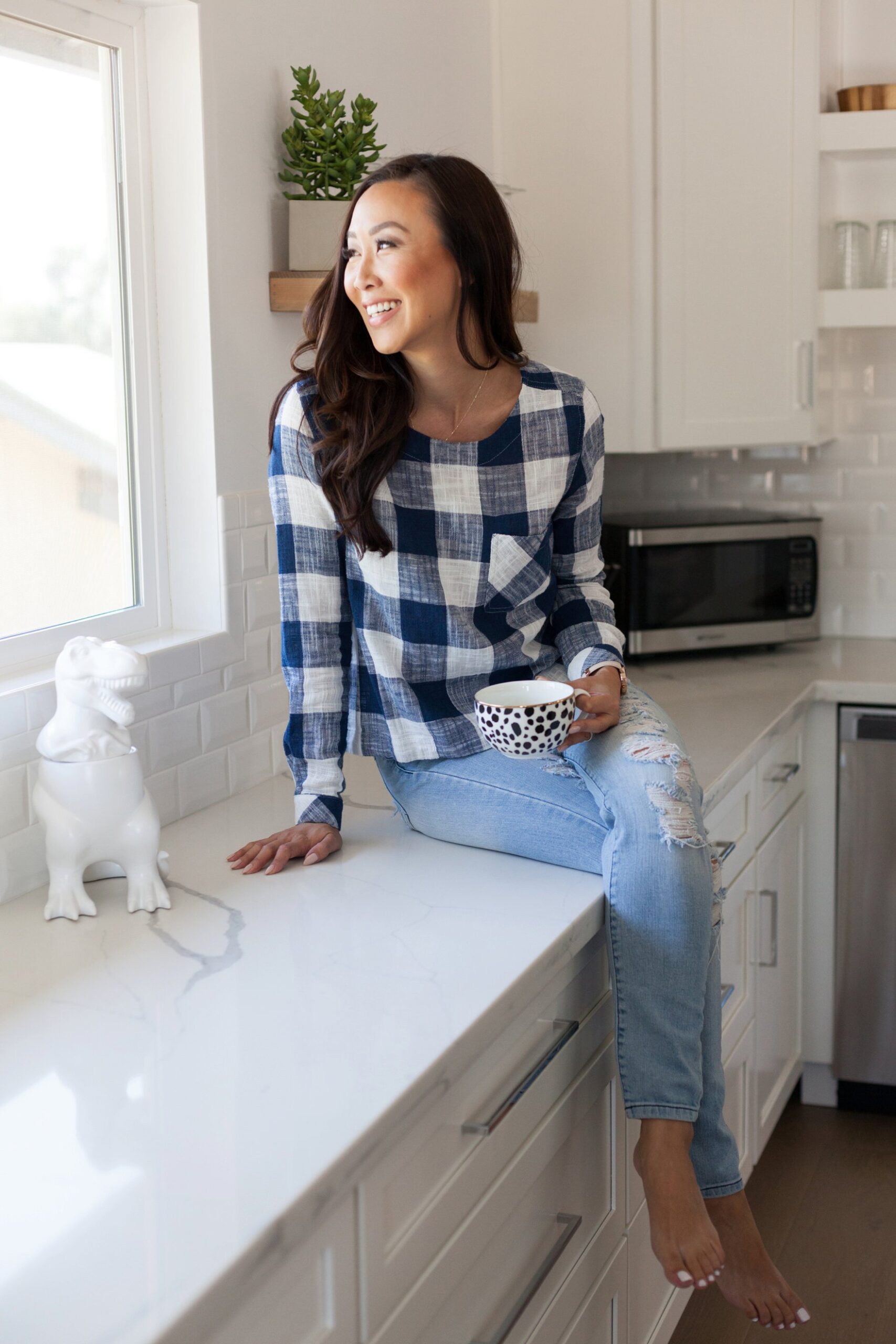 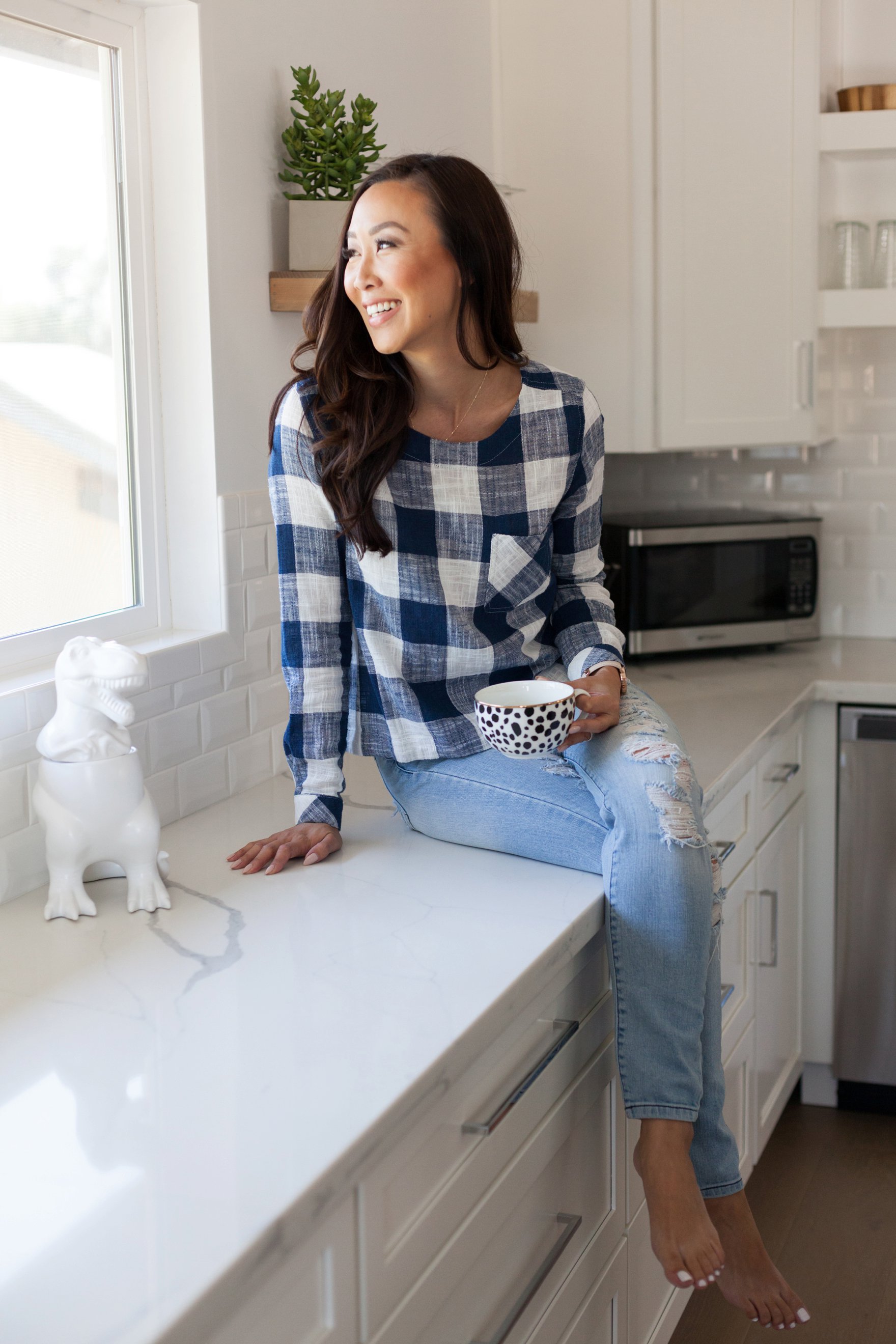 The funny thing about blogging if you want to write something personal is you sometimes have to find some photo of yourself or a photo that you haven’t used. So here’s me, on a kitchen counter even though I never sit on kitchen counters holding a cup of nothing LOL. Now that I have your attention and told you why I even posted this photo, let’s just talk normally and continue being real, shall we?

Benjamin accepted a new job, his third in the year, which means he’s had four jobs in the past 12 months. It’s been a little crazy with me not knowing which dental card or insurance card to use but that’s the least of my worries or complaints. He’s in medical device for those who catch him on my IG stories in scrubs or wonder what he does when I say he works from home or in the OR. We are so thankful obviously for the work and he’s had no gaps just opportunities to move, or having to move when a startup doesn’t work out. We are so thankful to God for where he’s been and is currently, he keeps telling me he has his dream job which is so nice to hear from your husband.

We’ve gotten quite the perfect schedule down, I work every other day starting on Monday, the two off days are for meetings, running errands or house projects. Right now it’s house projects, lots of painting, and on Saturdays we shoot my campaigns. Enough about work though, next week I’m off to San Diego to visit one of my best friends, she’s the friend I visited in Prague who has now relocated to SD.

And that’s it! Just a few new discoveries, observations and updates around here. Would love to know what you are up to and again, thank you for being here. I always appreciate your time so much. xx