Skip to the content
HomeLifestyleNo “likes” for One Day

No “likes” for One Day

Last week I decided to take a day off from social media.  I pretended as if I were on an overseas flight (wishful thinking) and wi-fi wasn’t available.  After my 18 month break from Facebook I figured a day of not going on Instagram or the like would be just fine, right?  So on my social media day off, I did what any girl would do – Twilight marathon!  Just kidding. 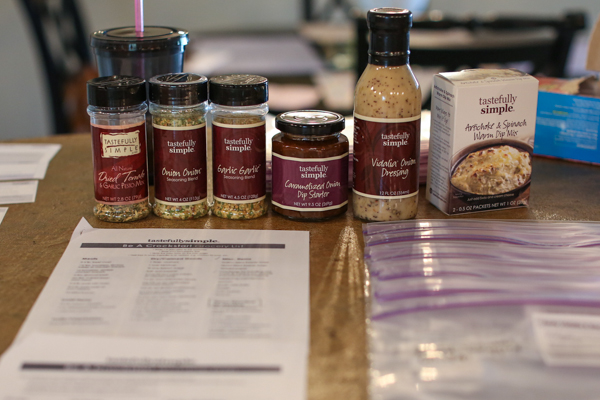 I arose early, and accomplished more than I ever had in a while.

There were so many things I thought I would typically share on social media – the miracle that I was in fact cooking, prepping, or excited that I was driving to my audition.  I found myself reaching for my phone and hitting apps out of habit only to catch myself before it would load, no, no, put it down and be present.

You know what?  The day felt good – I had great conversations before my audition instead of playing on my phone which then led to longer conversations after the acting.  I was focused on making new friends, asking questions, getting to know people, asking them what they did for a living rather than see how my “friends” and everyone else was living through my phone. 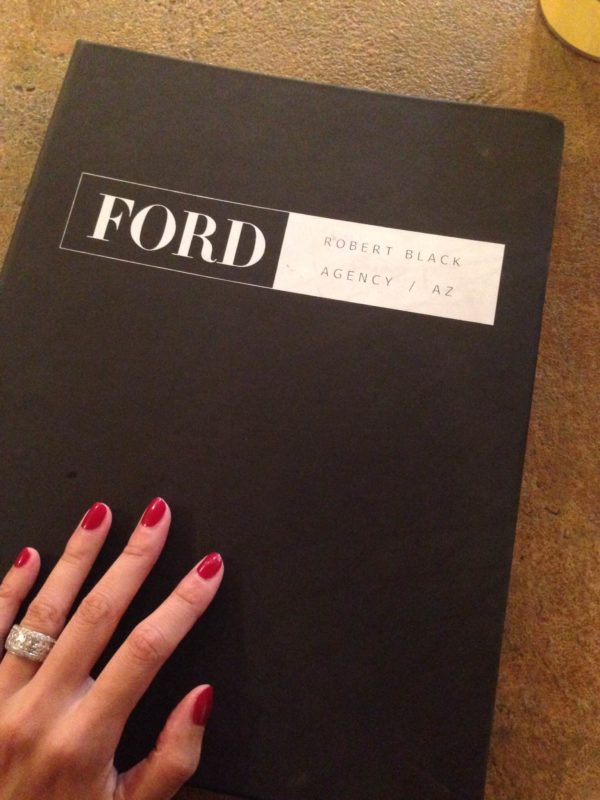 A new show arrives this fall called Selfie, a comedy on ABC which the character Eliza is glued to her phone, a security blanket, and like all of us, loves uploading and seeing her “likes” increase.  Realizing her addiction to social media, selfies, and quest to win approval online, she wanted to stop missing out on the life right in front of her – so she tries find balance.  Let’s face it, we all can relate to Eliza!

I think I’m going to try this no social media thing at least once a week – that’ll ensure I have at least one day of being really really productive, right? I mean, imagine all the cooking I could do! 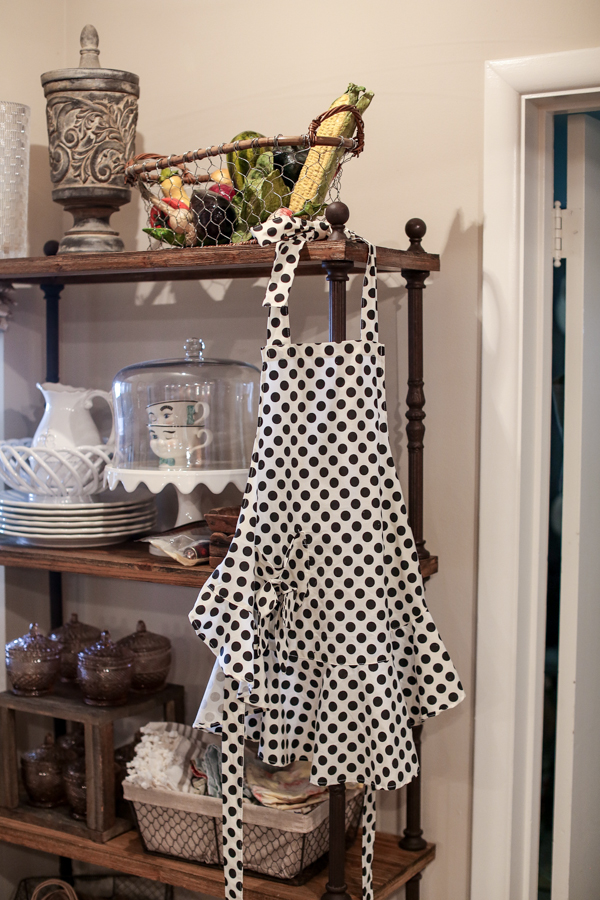 Disclosure: This post was sponsored by ABC through their partnership with POPSUGAR Select.  While I was compensated to write a post about ABC Selfie, all opinions are my own.