Categories Menu
I
t’s almost the weekend and I thought I’d share some of my favorite shows that are currently streaming. I pay the extra $5.99 a month through Amazon Prime Video for Masterpiece and that has been one of the best subscriptions and I highly recommend it if you are a huge fan of British dramas like me.

I love watching period films because it makes me feel like I’m traveling to my happy places and many of you know how much I love European costumes, architecture, all of it! So here’s a quick roundup of my latest favorites for you to catch.

And if you’re really missing Europe and want to reminisce with me, feel free to hop over to my Europe travel category, I’d love to show you around some of my favorite European spots, perhaps we can get back over there and explore! 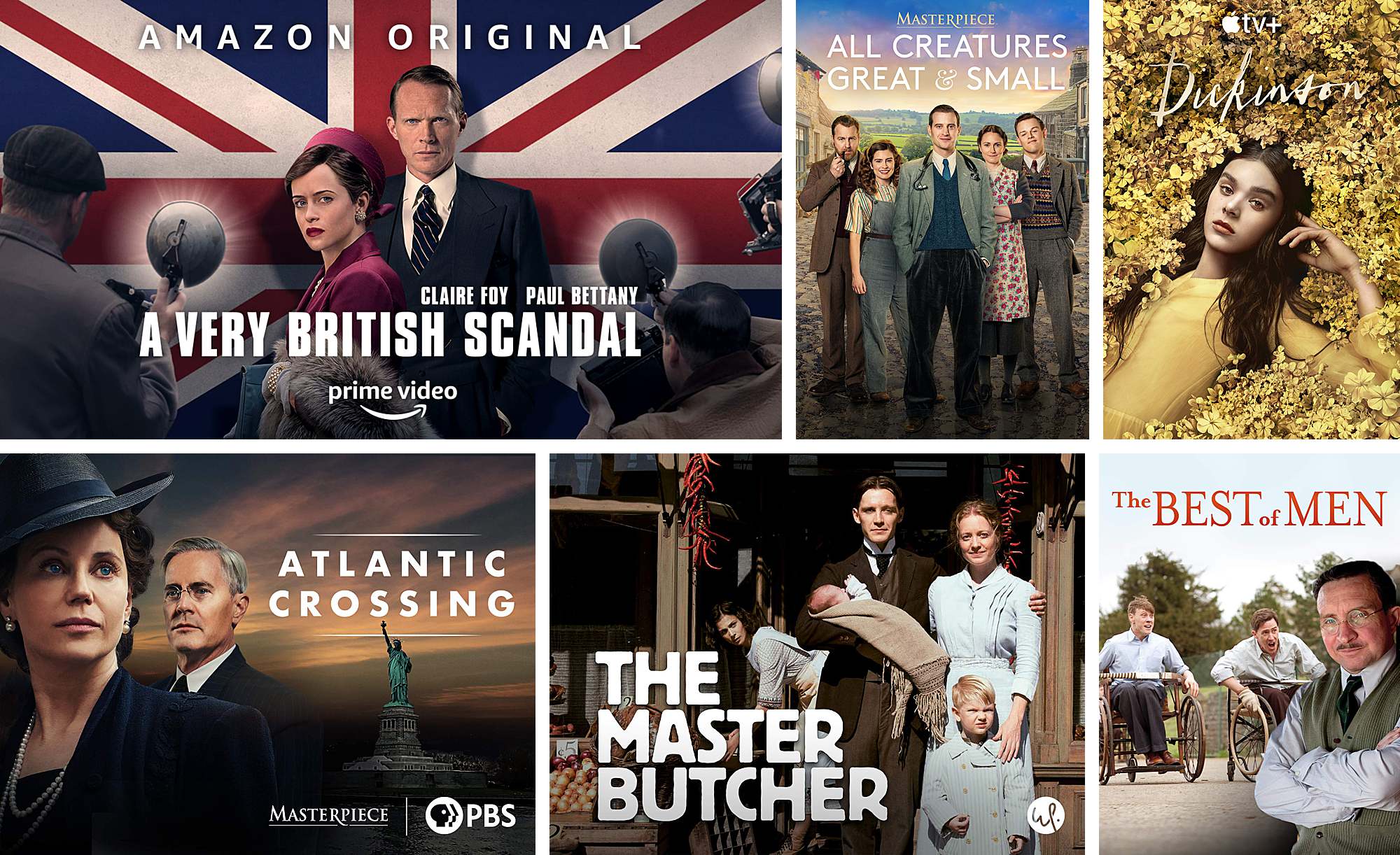 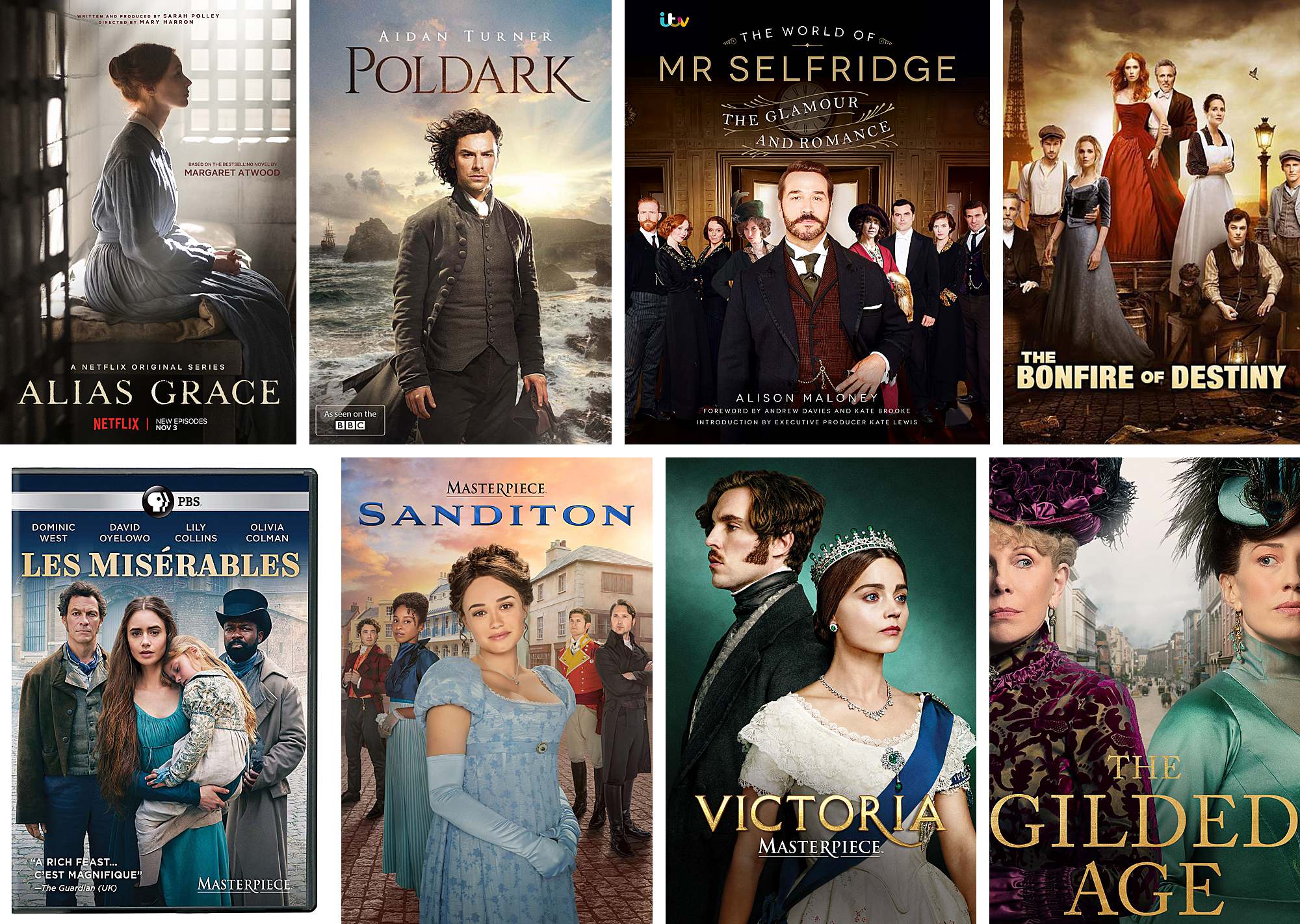 If you watch any British drama, period films or  I’d love to know what your favorite shows are in the comments!

Photography by Jennifer Bowen / Makeup and hair by Lizzy Marsh

Diana Elizabeth picked a photo that best represented her as if she were in an English garden. She said to Benjamin recently that she really misses France. She had no idea she’d spend more time in France than in Mexico and wishes she studied French instead – although knowing Spanish is pretty important too.

There are no comments on 36 Recommended British/English Drama + Period Pieces to watch – shows + movies.