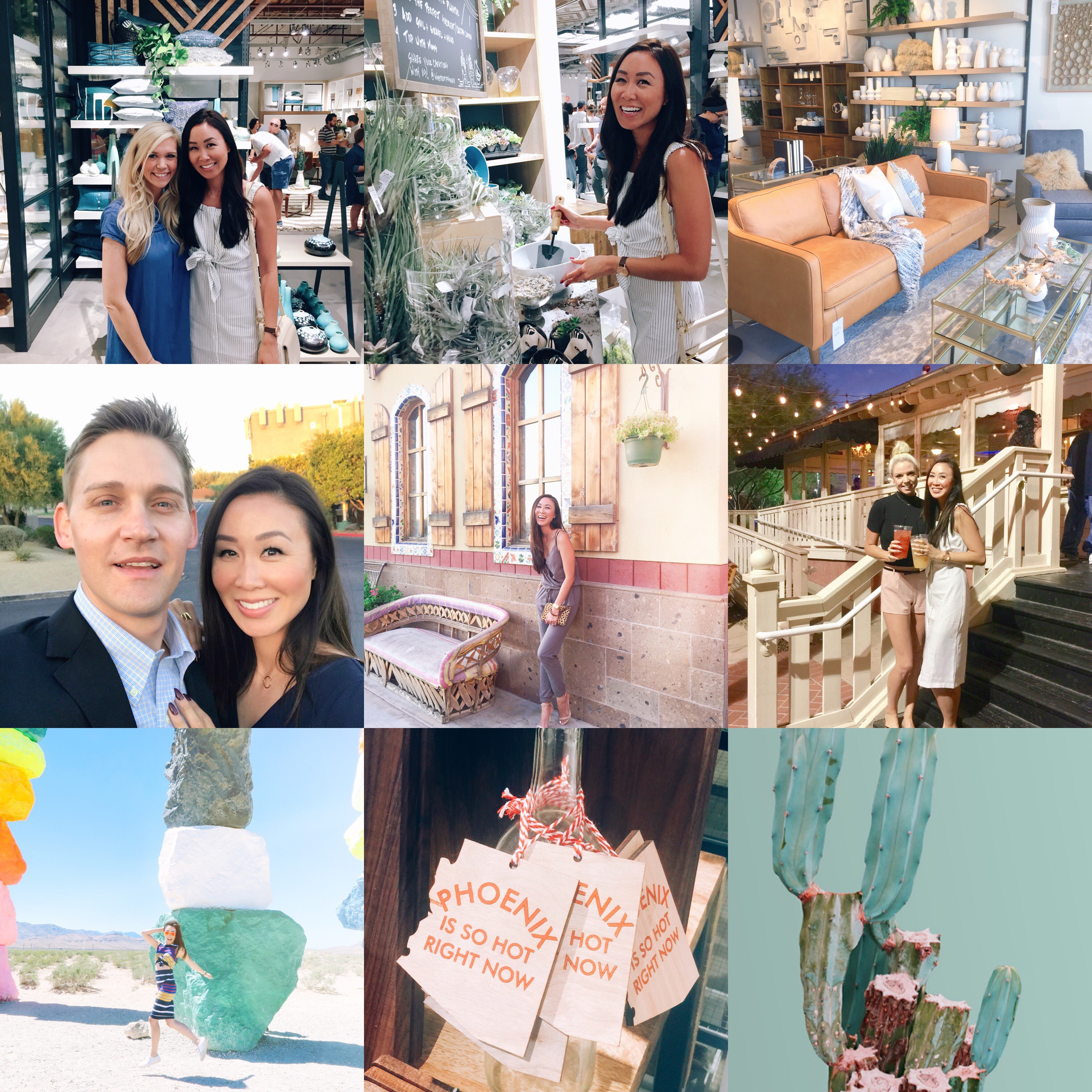 This might be one of my most fun summers yet and it’s only just begun – I probably feel this way because I started traveling early (end of April) and won’t stop until mid September when I wrap up with Prague and then my yearly Club MED (Melisa, Emily, Diana) trip to So Cal. I’m not meant to stay put in one place – growing up in Cali, going to college in Arizona, moving around to LA, Phoenix, ABQ (almost wiped that part from my memory haha) – I think changing up the scenery in life is so good.

Central Phoenix has a new West Elm and I brought my girlfriend and real estate expert, Amber (you’ve seen her guest posts on here lately). I forgot how much crowds give me anxiety. I went to the preview opening for the 15% off and to avoid the next morning official opening but then I realized I would’ve been better going at 10 am – the turnout for the party was insane! Which is great of course, I saw a lot of blogger friends and the 15% was worth it after how much I bought.

I’m finding the perfect balance with social media – post when I feel like it, personally or not. I don’t feel pressure or care. Post when I have something to say, don’t when I don’t feel like it. Take the picture or don’t, just live life and don’t feel pressures to show or not show what I’m doing. I’ve found balance and sanity with social media! Now let’s pray it stays this way for a while – haha!

I desperately want to work on the yard but I have to do it very early before the heat settles in. We have many plans especially after our regular horticulturist came for advice – check out Noelle’s blog here. I’ll tell you some big news – you’re reading it here first, the grapefruit tree has one last season with us before it’ll be taken out. I’ll expand on that later this fall, but I’ve accepted it after it tried to commit suicide. 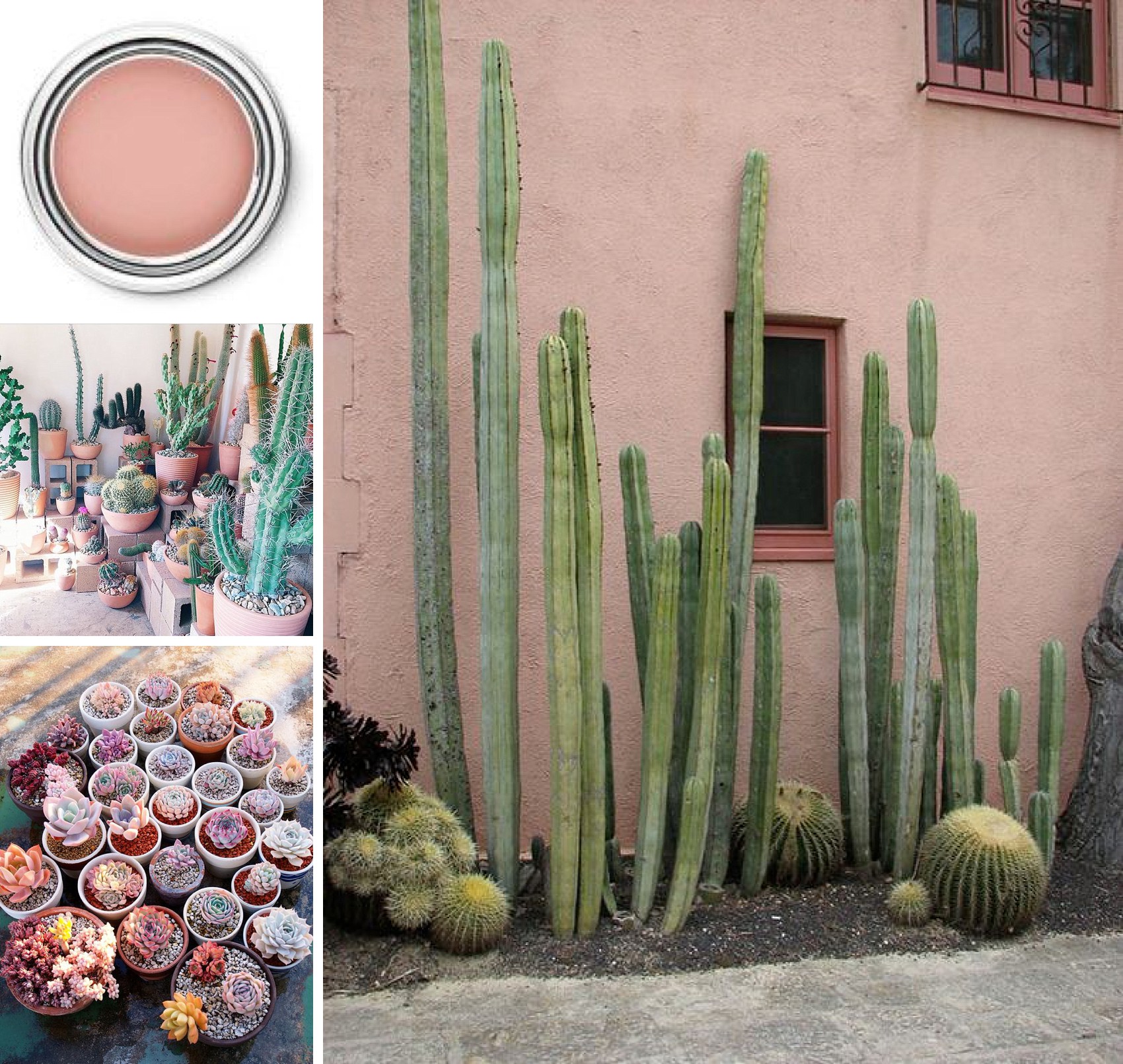 And my summer tour continues as I’m heading to the OC this weekend to visit my girlfriend, I do this every summer. Beach time, shopping, food, and lots of laughter on the agenda.

I hope you had a great holiday weekend. We didn’t do much since Benjamin returned from a week long trip in San Diego for his new job. With our work and lifestyle our weekdays and weekends kind of blend which is nice.

There are no comments on Lately.