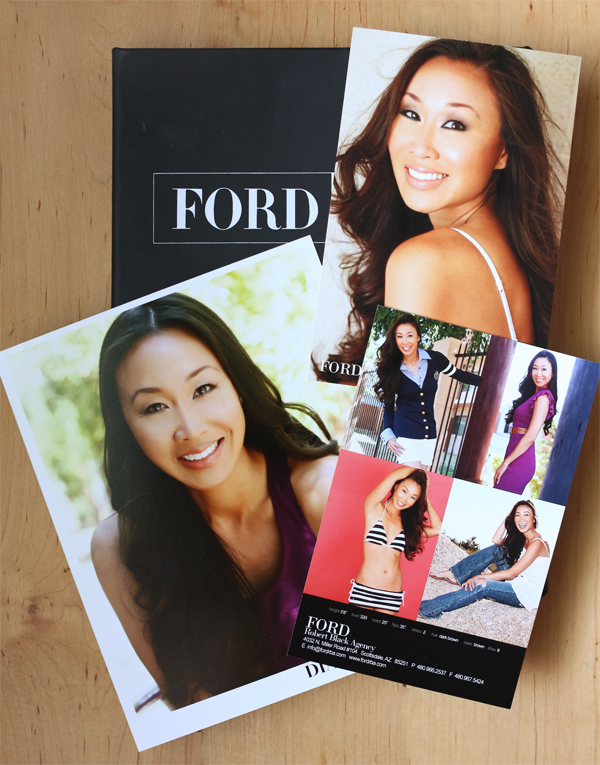 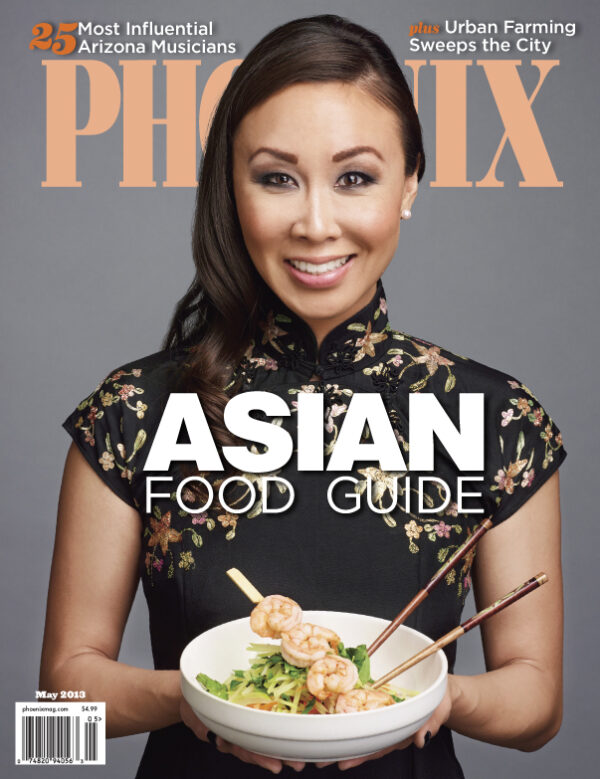 May 2013 issue of PHOENIX magazine

I often get asked by parents about how to get started in the modeling or acting industry because their young children or teen has shown interest.  After last week’s chat with a mom I figured I would write a post on how to find a modeling or acting agent.  I’m going to be straight to the point and totally honest with my 12+ years of being in the industry.

Thing to Know about Finding a Modeling Agent 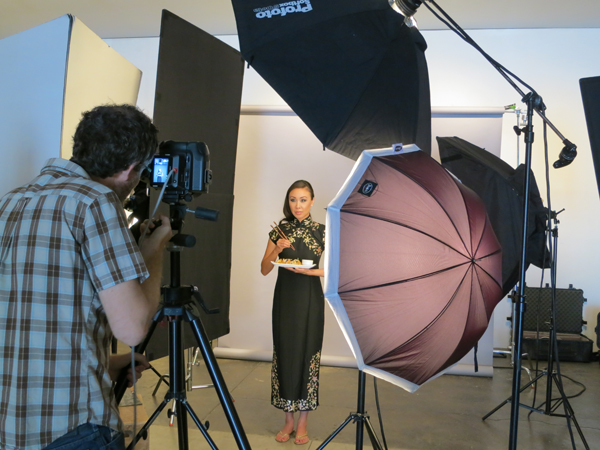 How to find a modeling or acting agent

What are good acting or modeling headshots 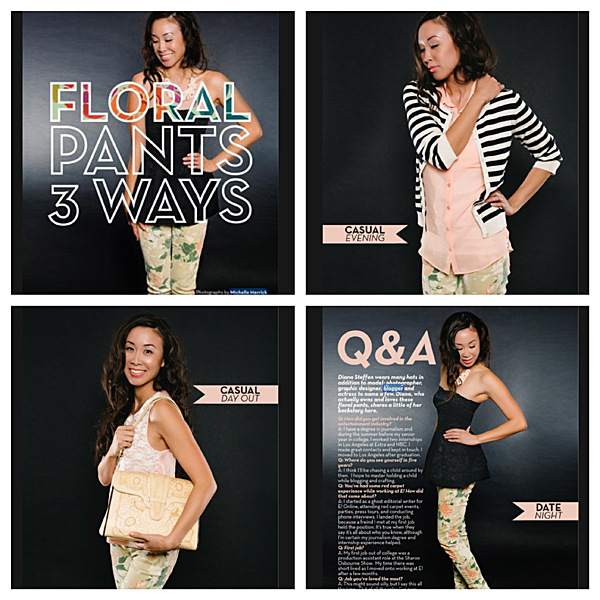 I will put an asterisk sign by the agencies I have been signed with.

If you have any questions, please ask in the comments below, I’ll try my best to respond.

There are 39 comments on Breaking into the modeling industry.