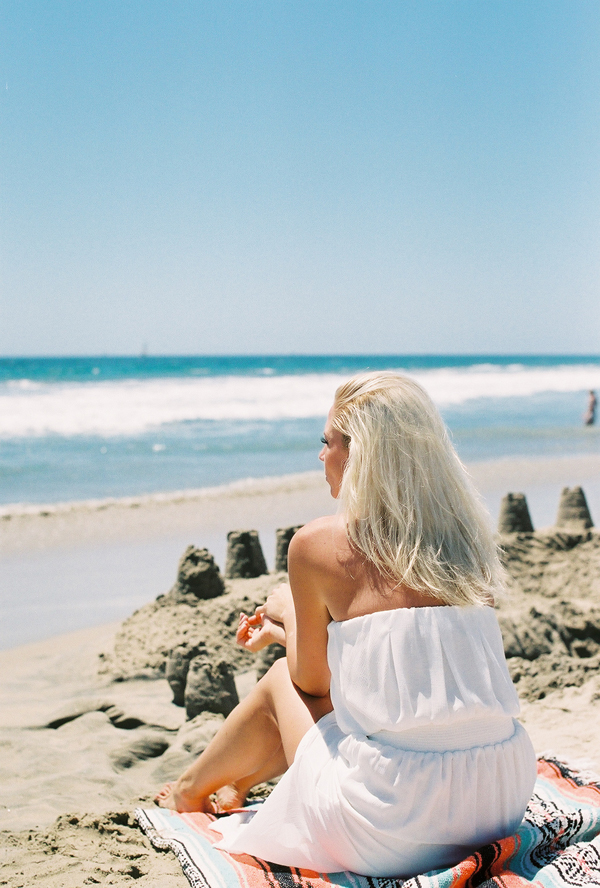 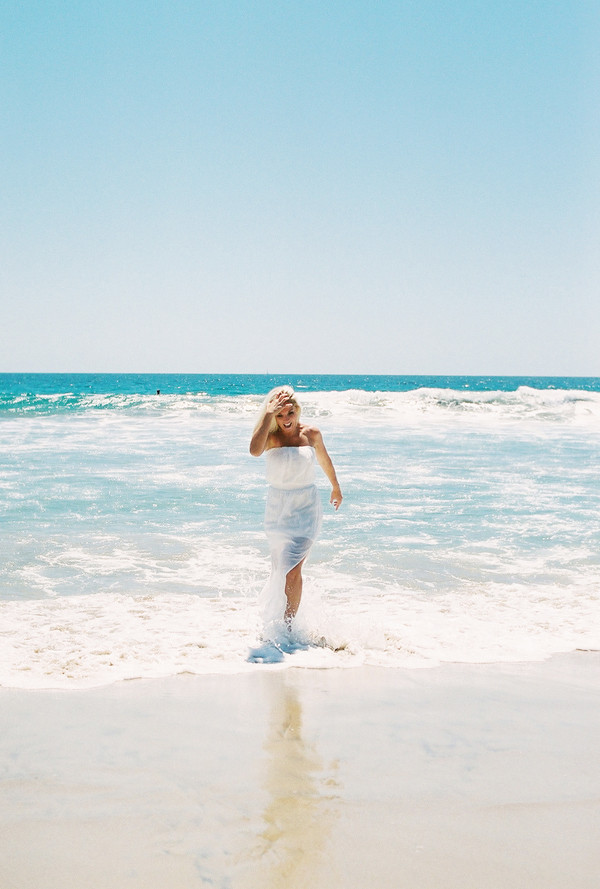 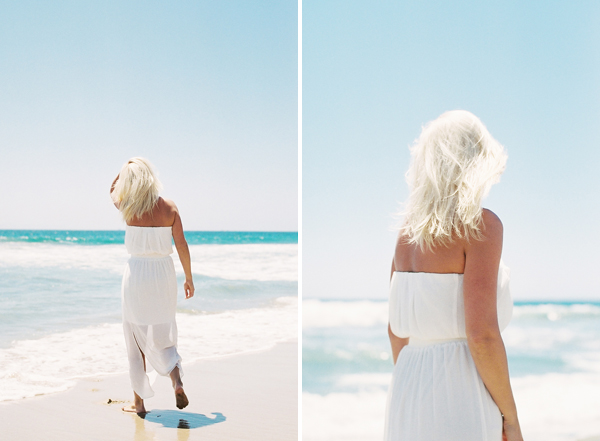 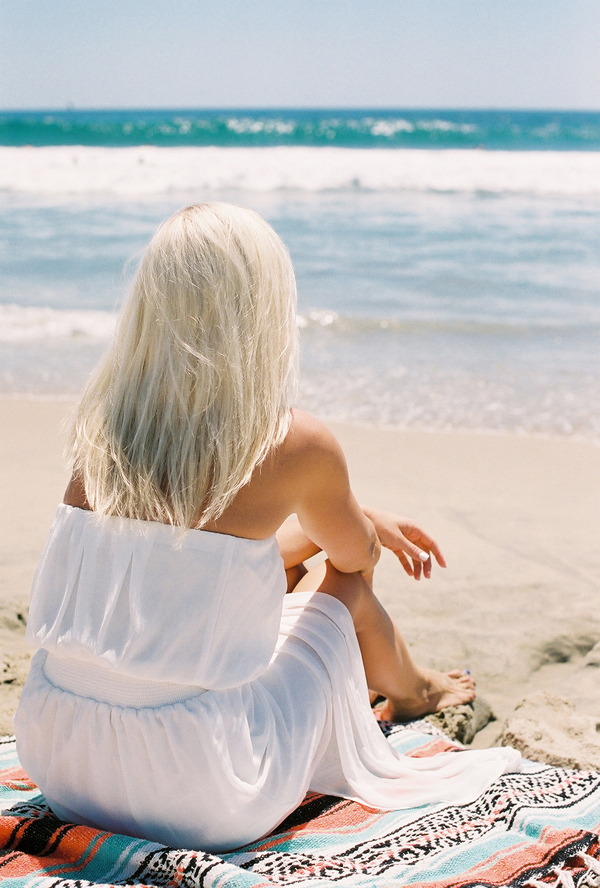 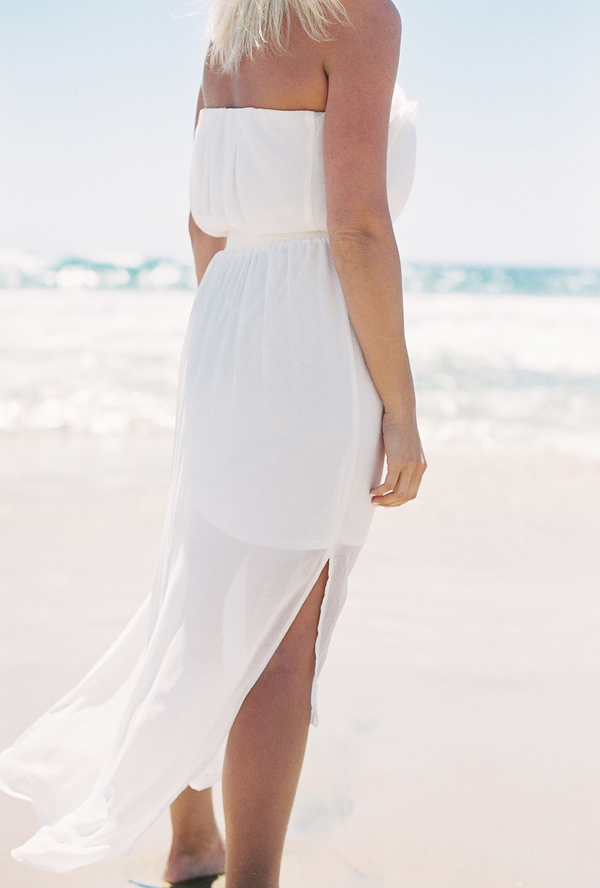 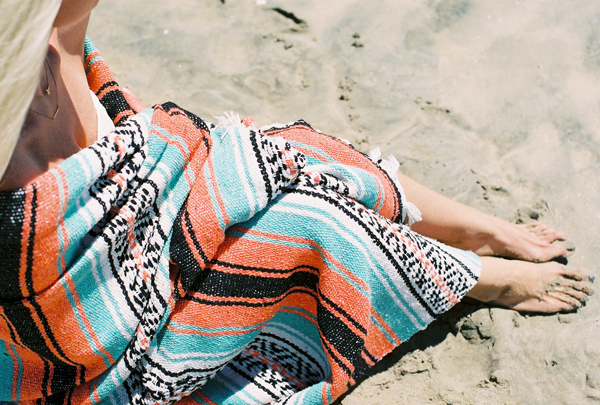 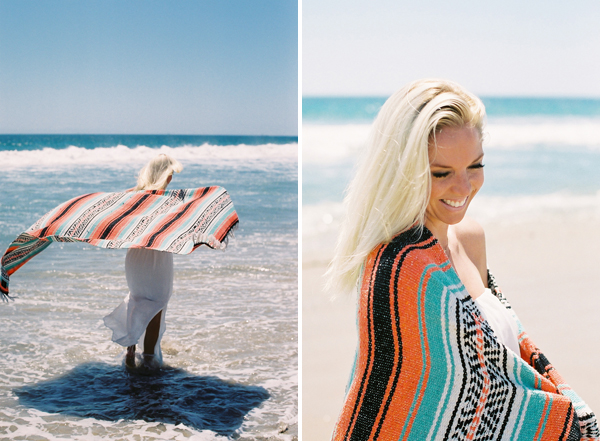 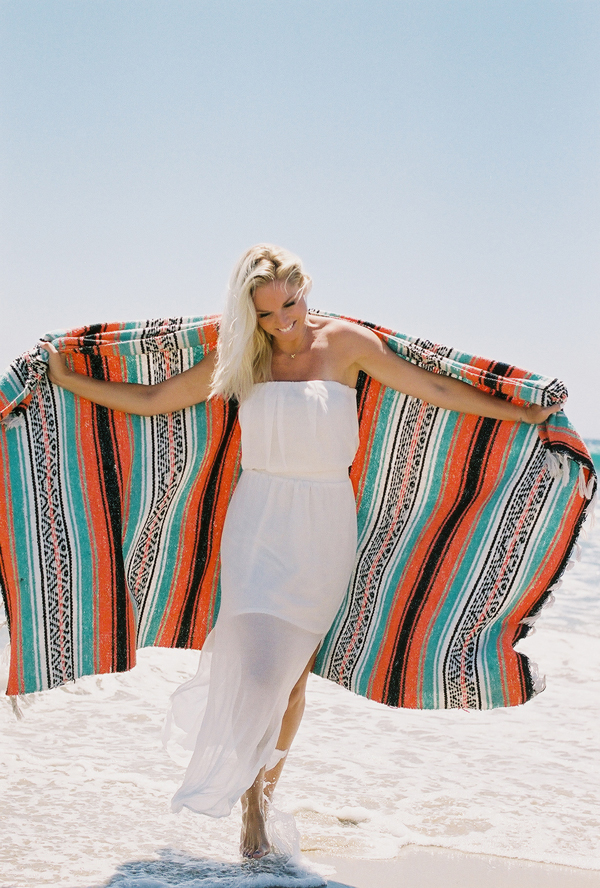 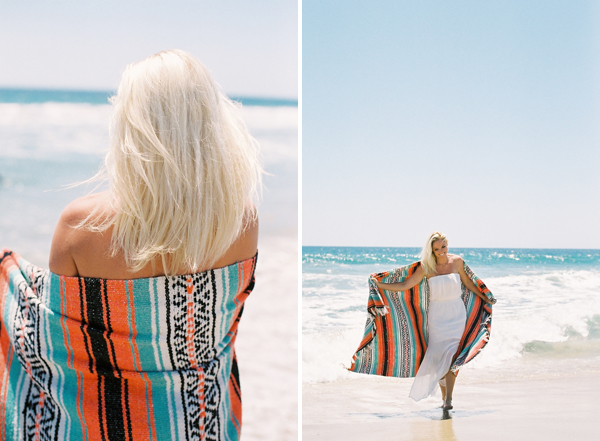 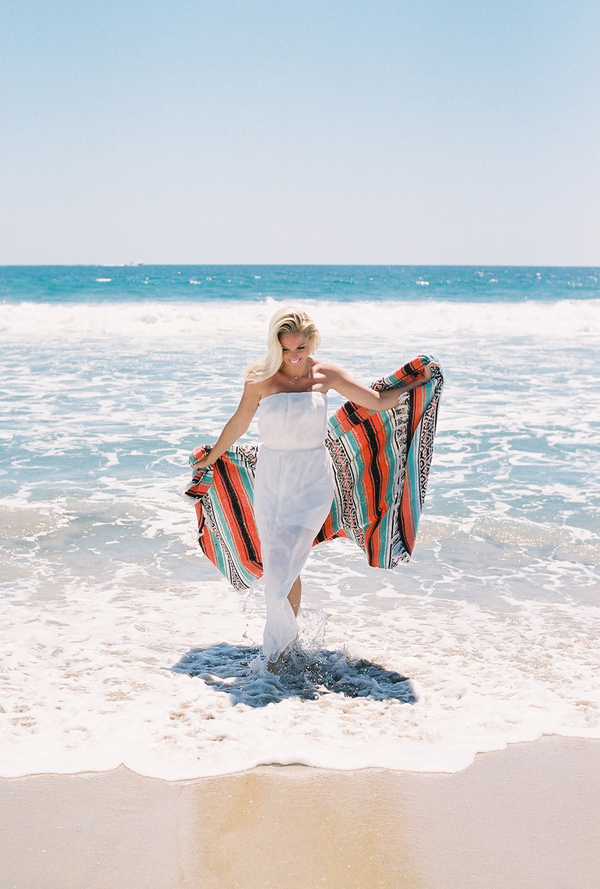 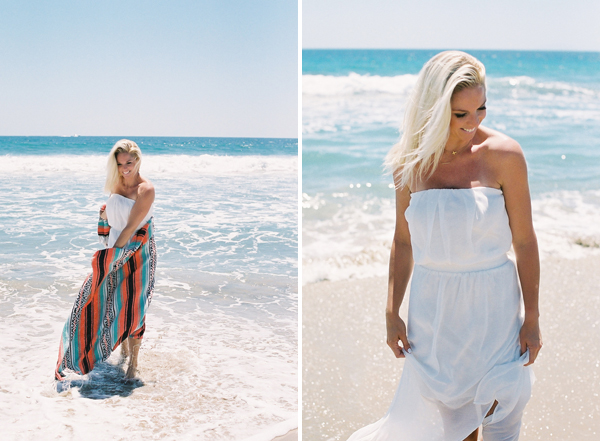 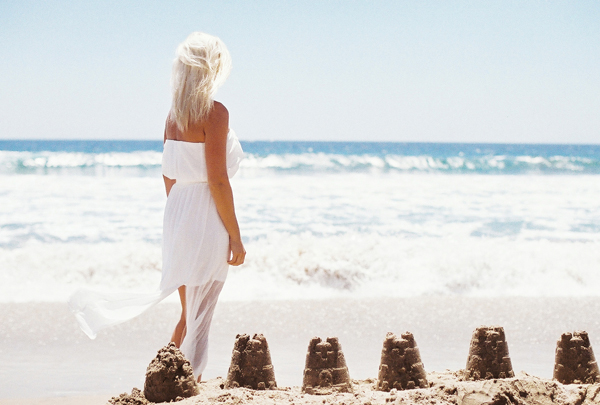 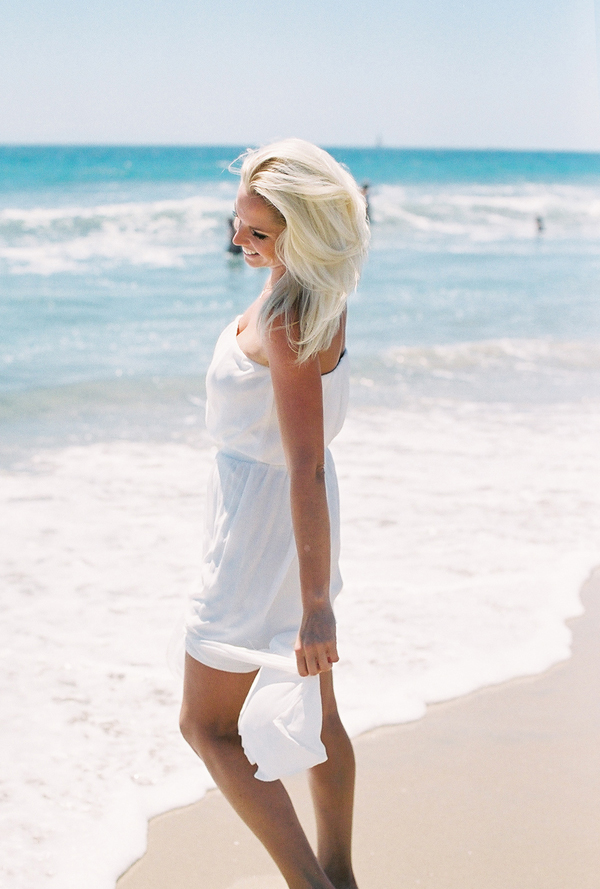 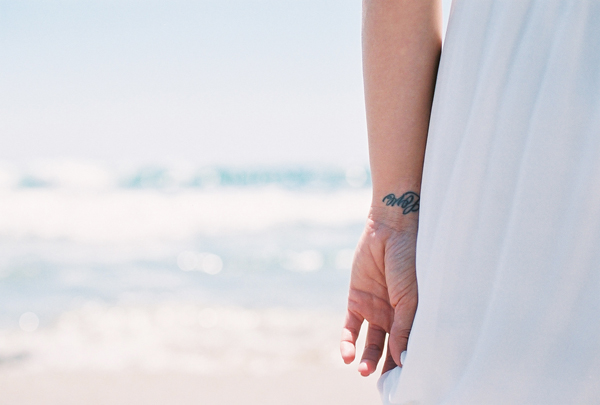 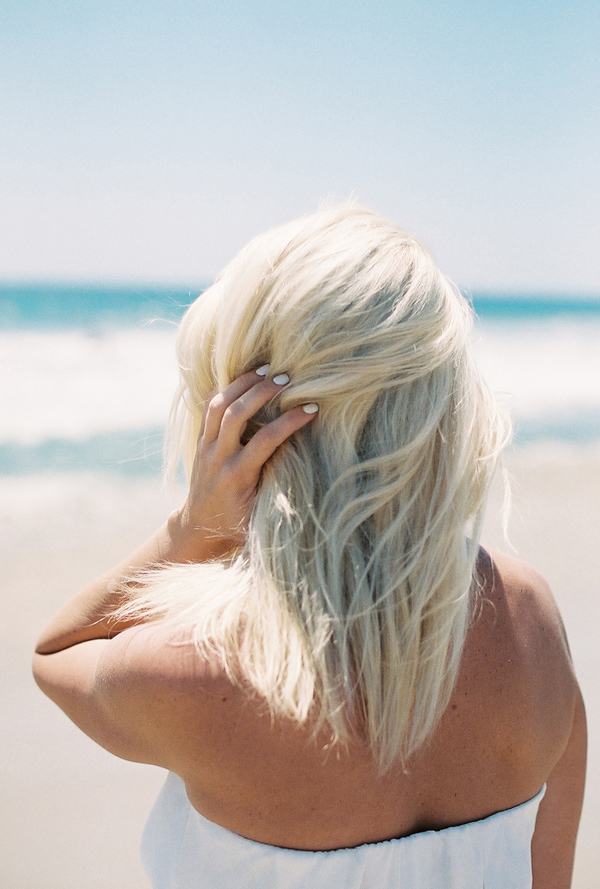 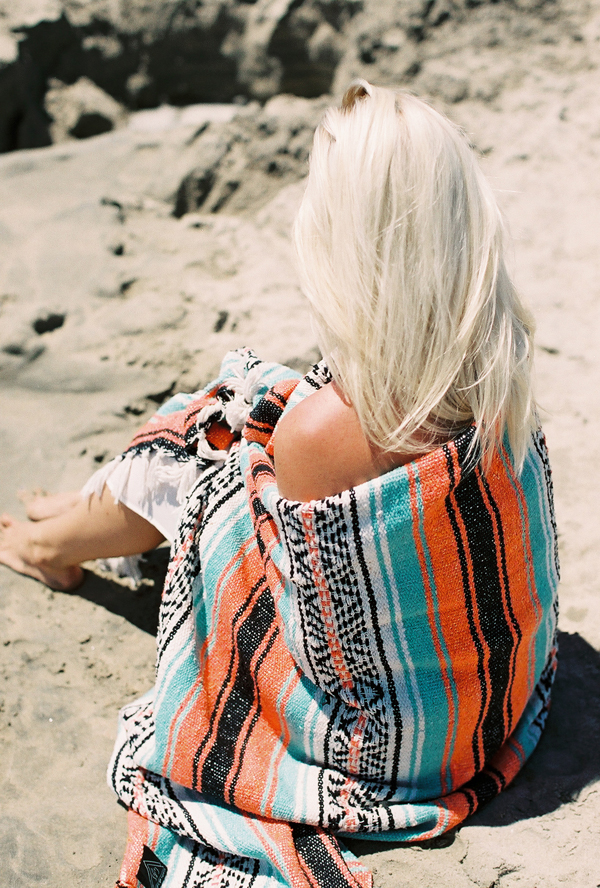 Something I learned about film – there are several factors into determining your style when you shoot with film – the camera,  film, and the lab that scans your images, it’s like picking who Photoshops/Lightrooms your images. With that said, and knowing those things were a little out of my control, I am definitely pleasantly surprised that each shot has unique composition and direction which meant, I made sure to really move around because once you take the shot, don’t take another! Goodness that cost you $1 for your shot!

Thanks to my girlfriend Charity Maurer who encouraged me to pick up some film and shoot, even though I was terrified, and even though I swear I wasn’t cut out for it. I’m so glad you convinced me otherwise, this was fun. Of course, thanks to my lovely Melayne who was a great sport and one of my favorite gals to shoot.

Stay tuned, because I bought another Canon film camera and now I have two, so you can say I’m hooked.

There are 1 comment on Summer Sun and Sandcastles: Film.