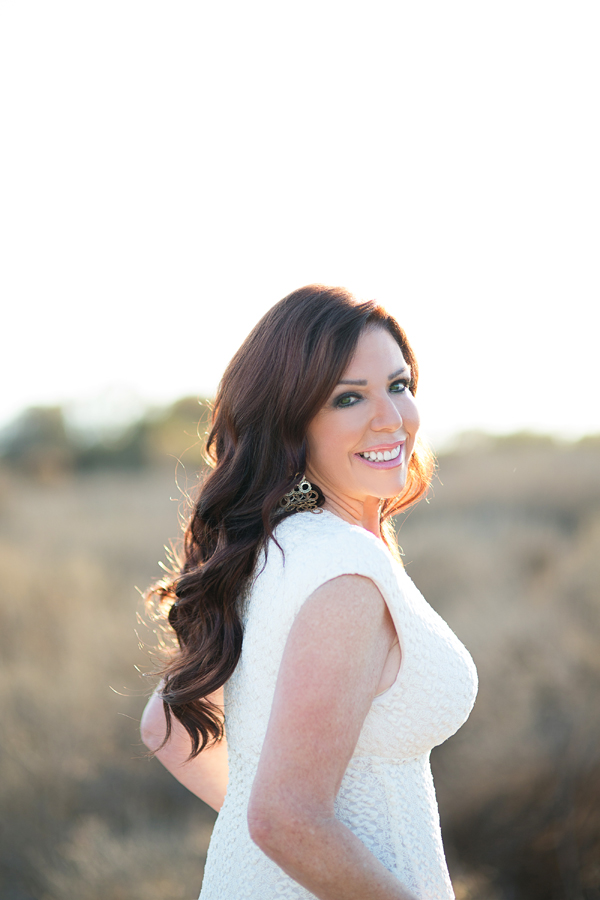 Marla Wootan is one of the sweetest, giving, and lovable people I know, which doesn’t surprise me that my Ireland and London travel companion Melayne, is the same.  The apple doesn’t fall far from the tree in terms of personality and looks, for that matter.

Marla’s mother was an opera singer, and she well, played the piano by ear until she was forced to learn by reading.  And that singing voice of hers, which sounds like a twenty-something jazzy little melody is down right soothing.  I listened to her latest album – which is the reason why I flew out to capture some images for it – hadn’t been finalized.  After I heard the first song play, I said, “Marla! This comes out of your mouth?”  And not in that rude way, but honestly shocked that I knew someone who could sing so beautifully.

She’s caught the eye of an industry pro and the rest, well, we’ll be watching her singing history unfold. 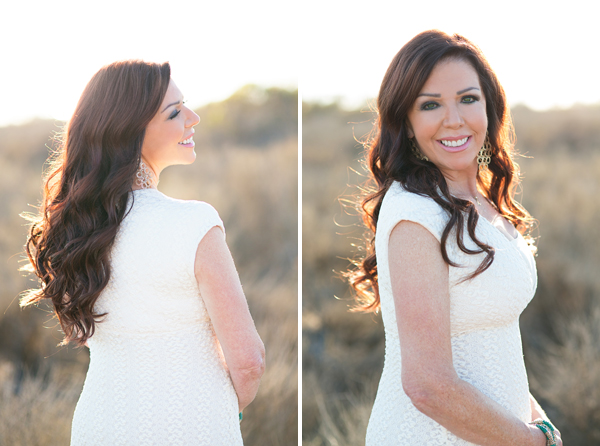 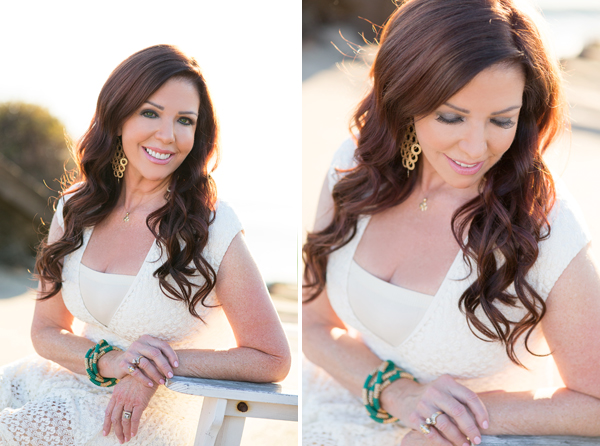 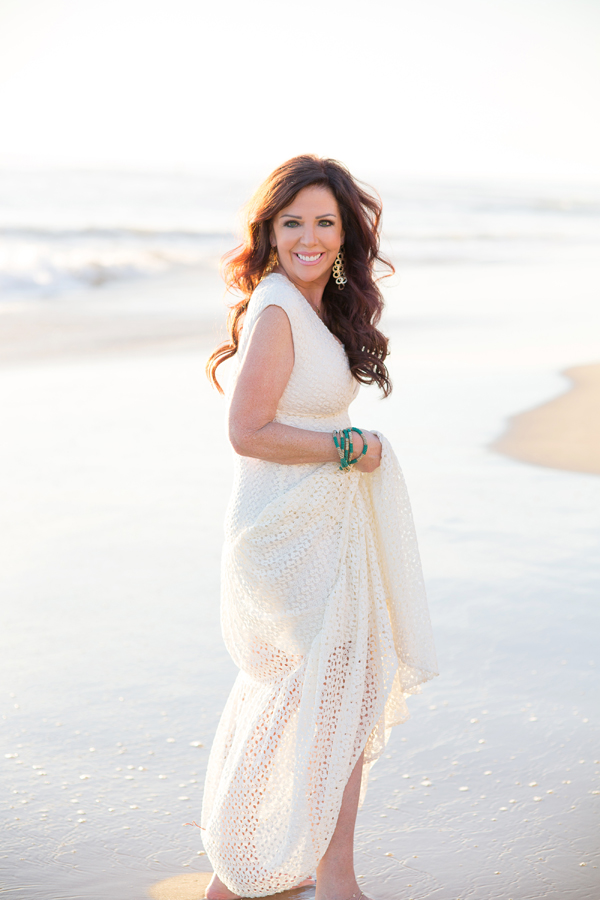 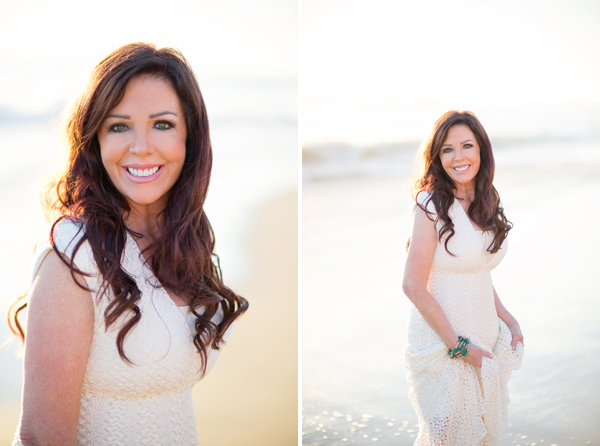 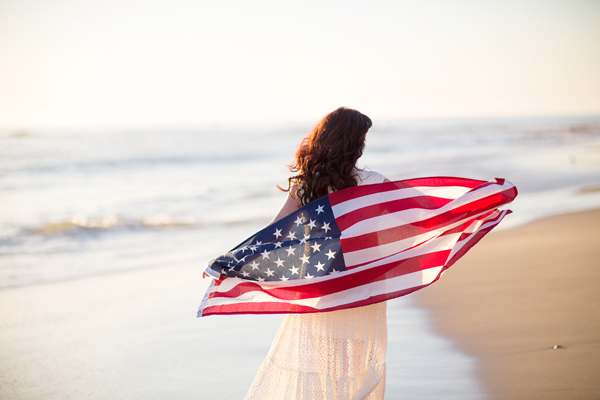 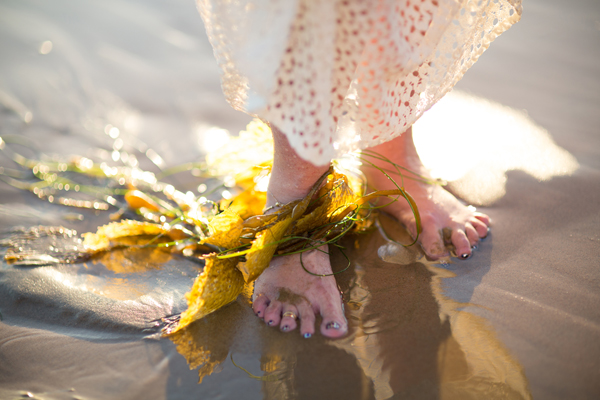 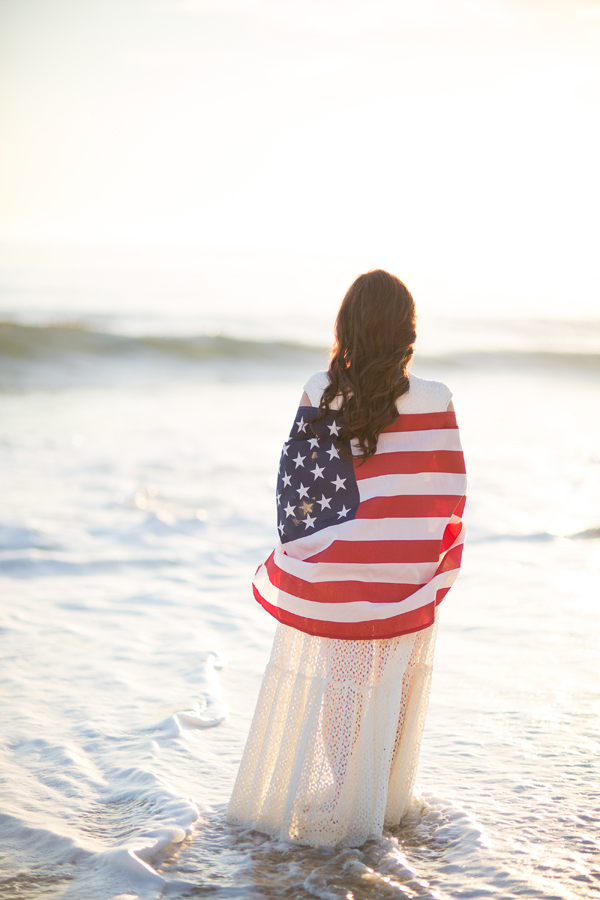 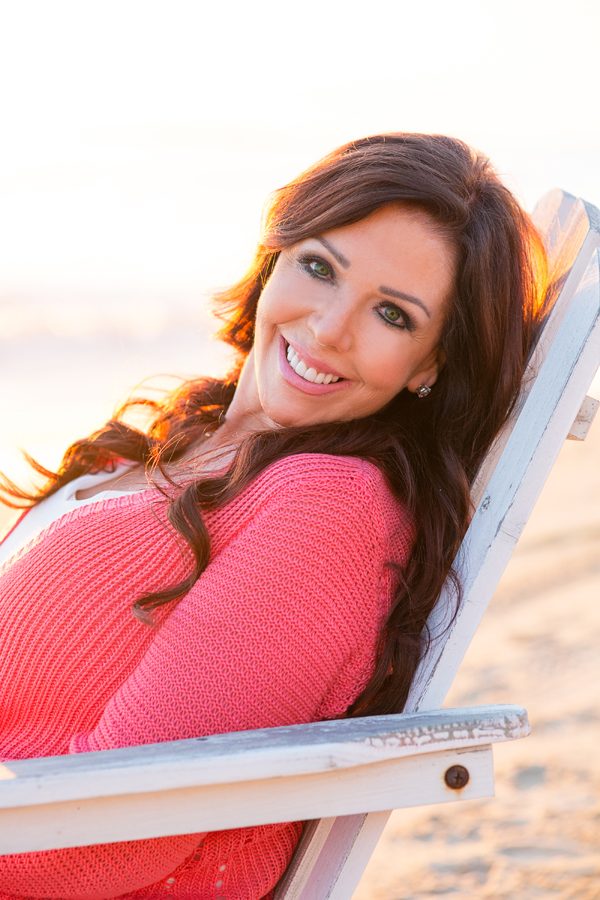 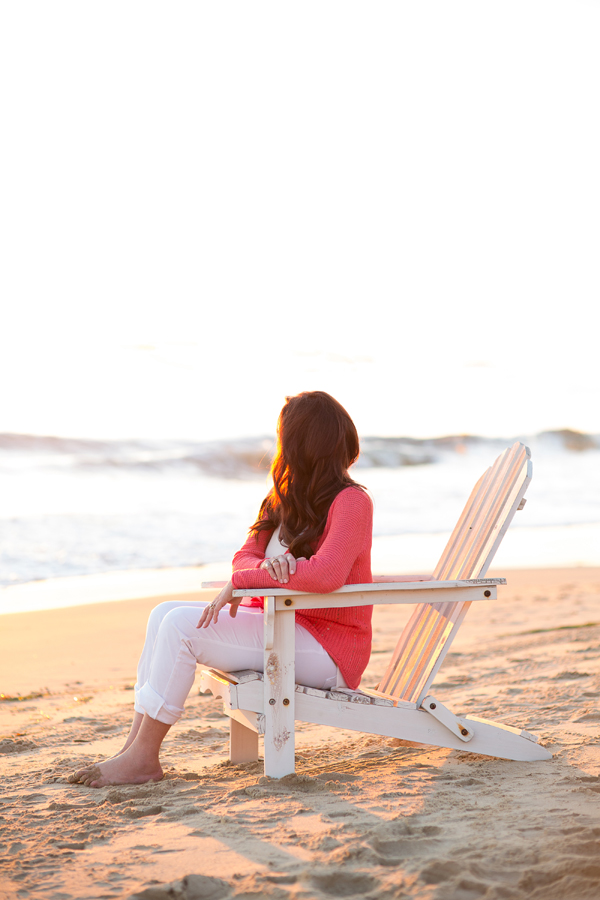 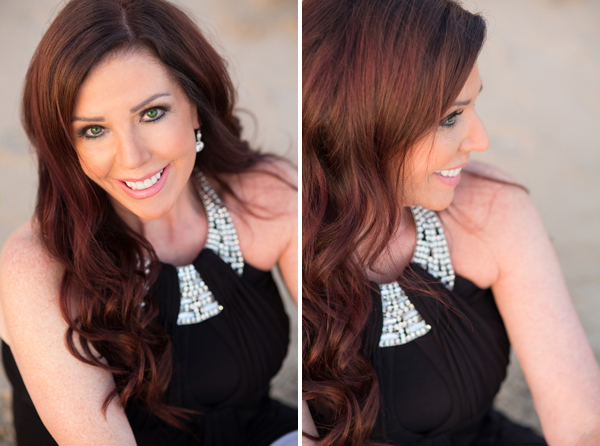 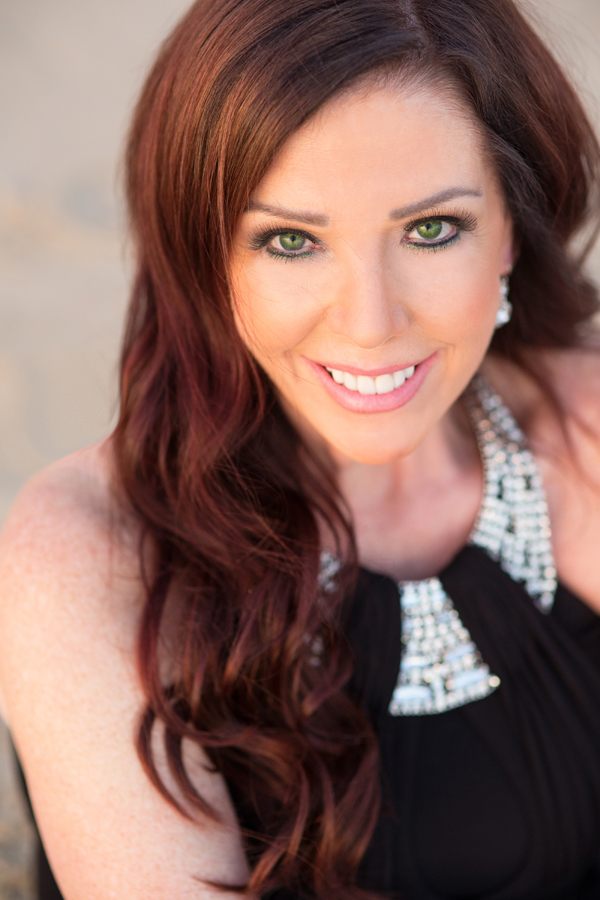 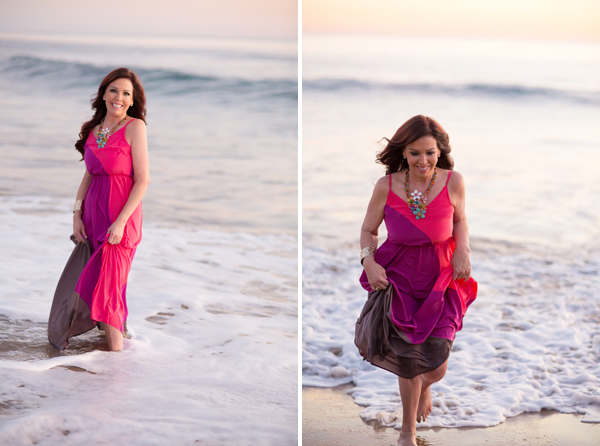 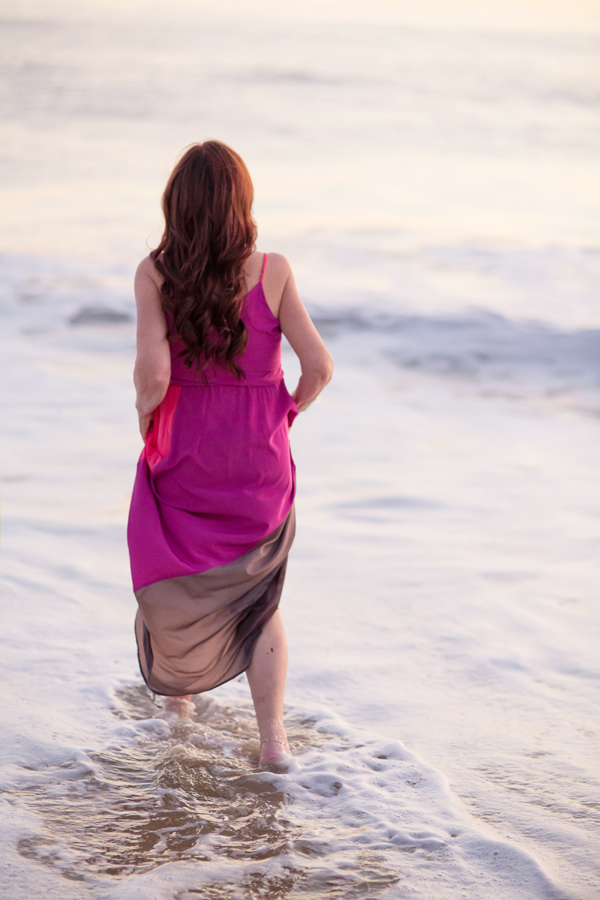 Isn’t Crystal Cove so lovely?  Every time I come back to California my heart just beats a little faster and throbs a little more to tell me perhaps it’s time I return home.

Diana Elizabeth wore her Hunter wellies so she could walk along the beach – the day was clear without a cloud in the sky! 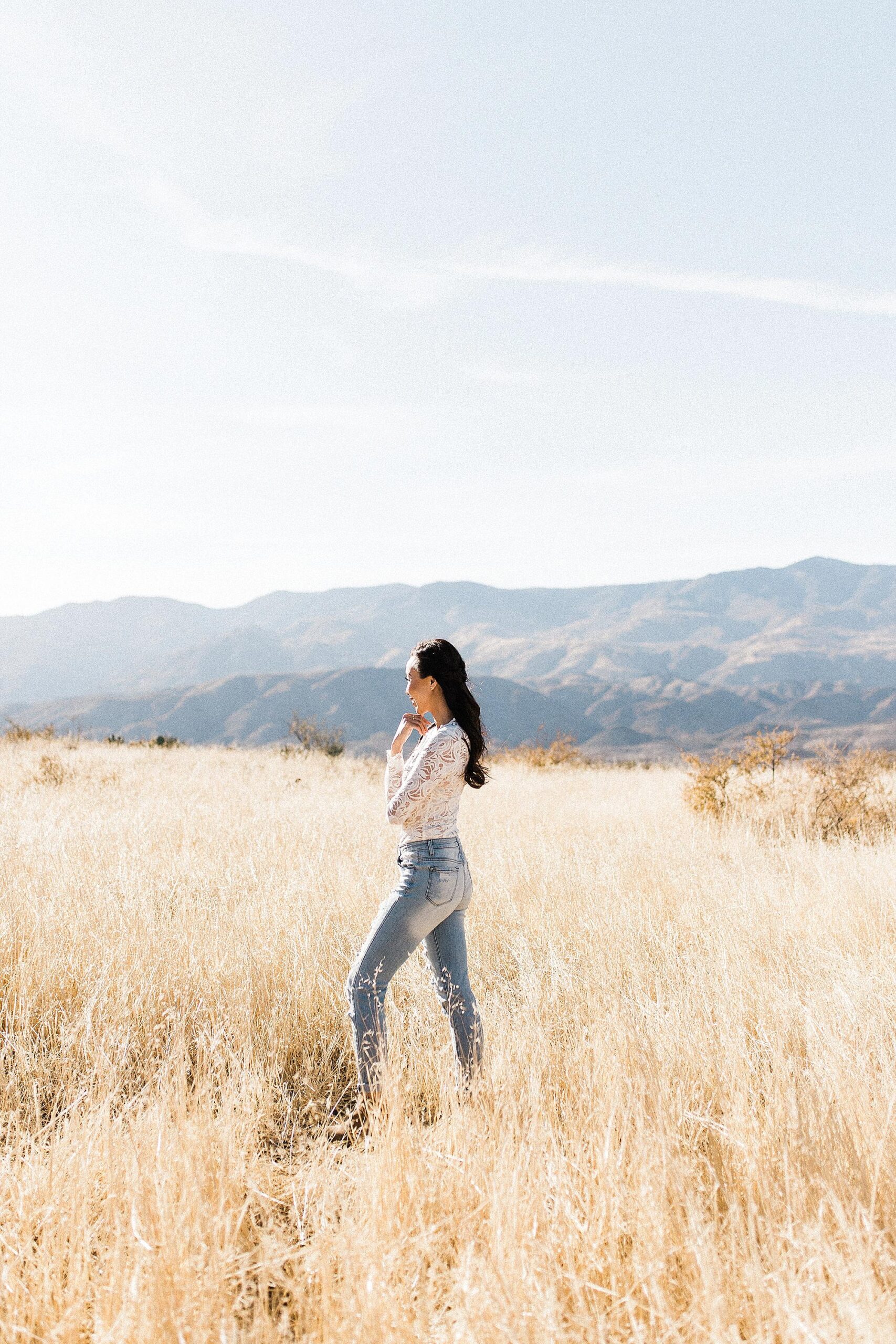 Pouring Over My Old Blog Posts About Life, Love, Work, and God 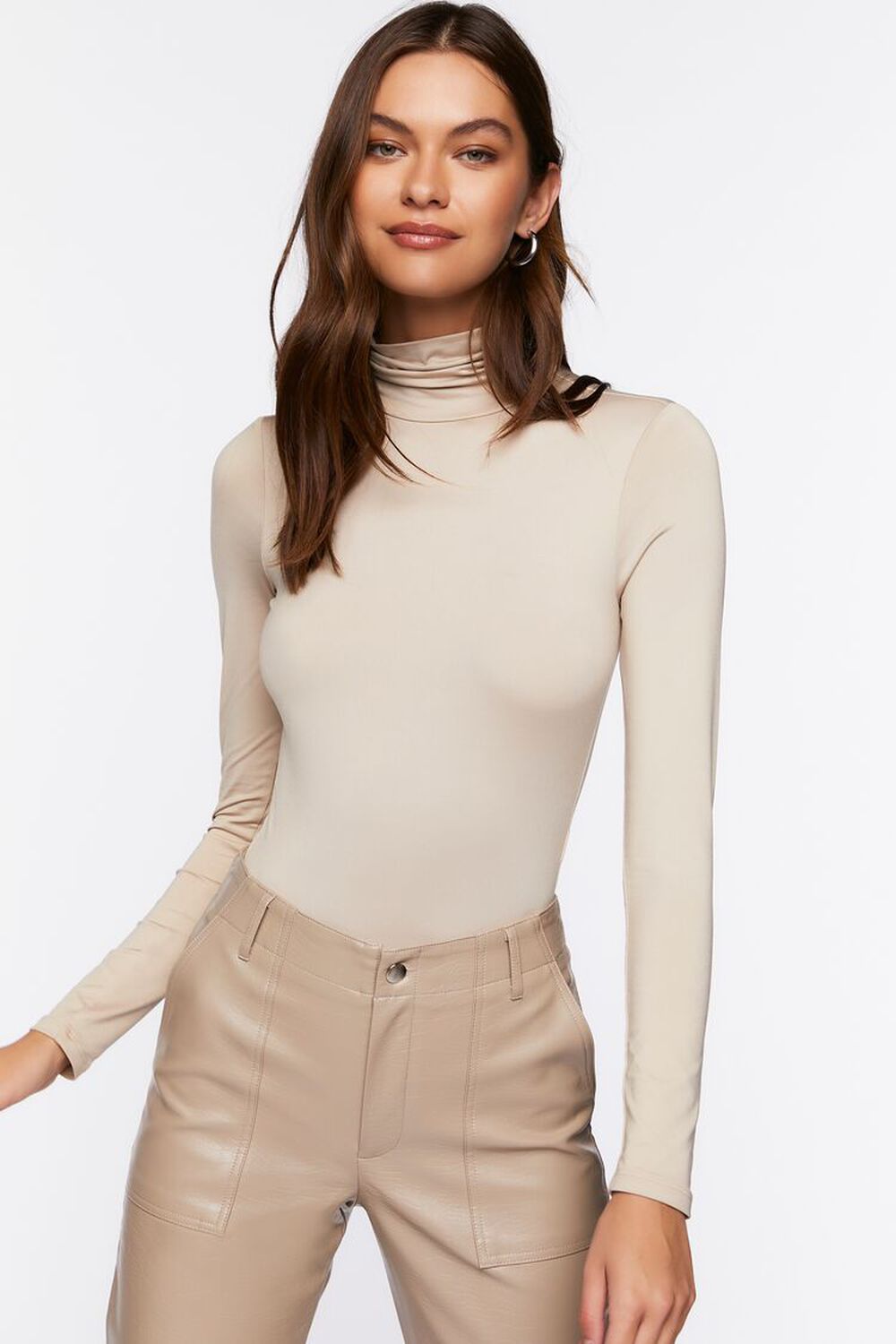 I bought some basics from Forever 31, I mean Forever 21 ;) I wanted to 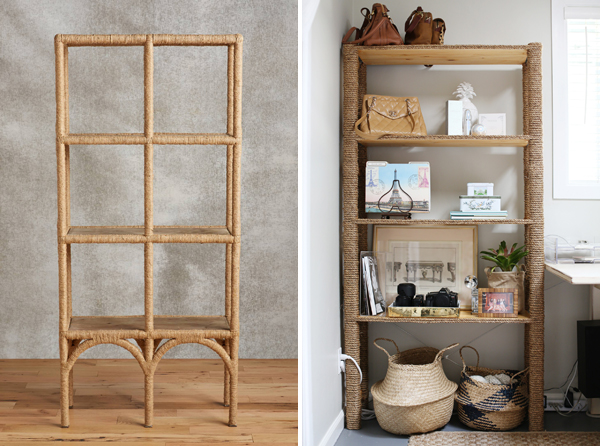 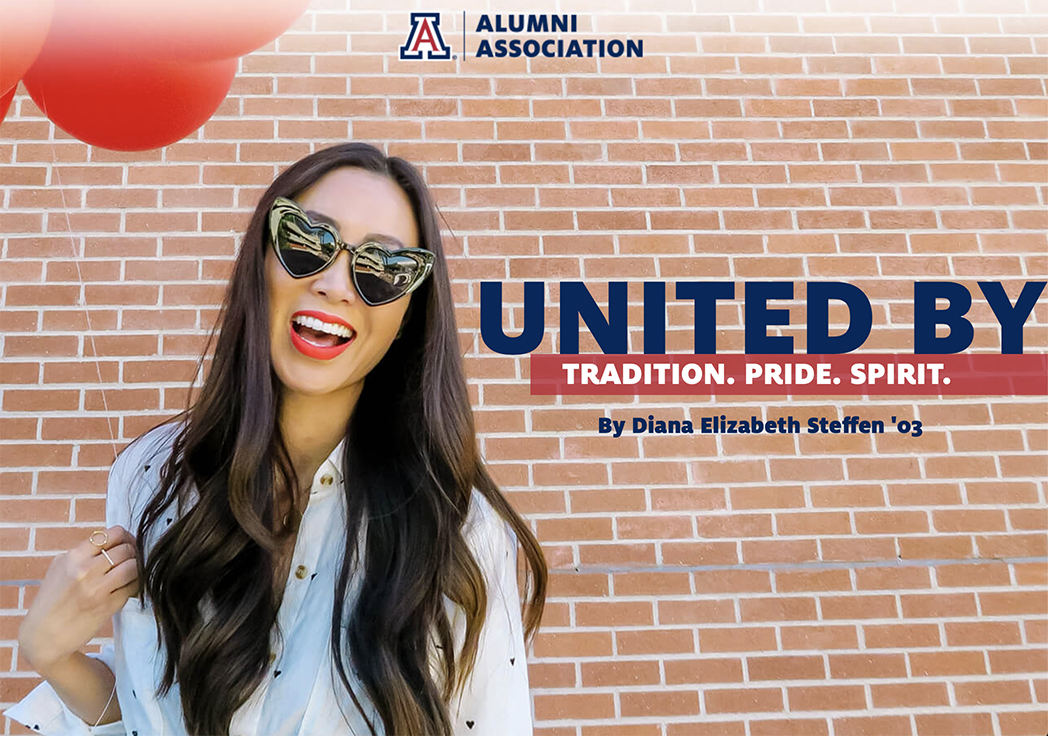 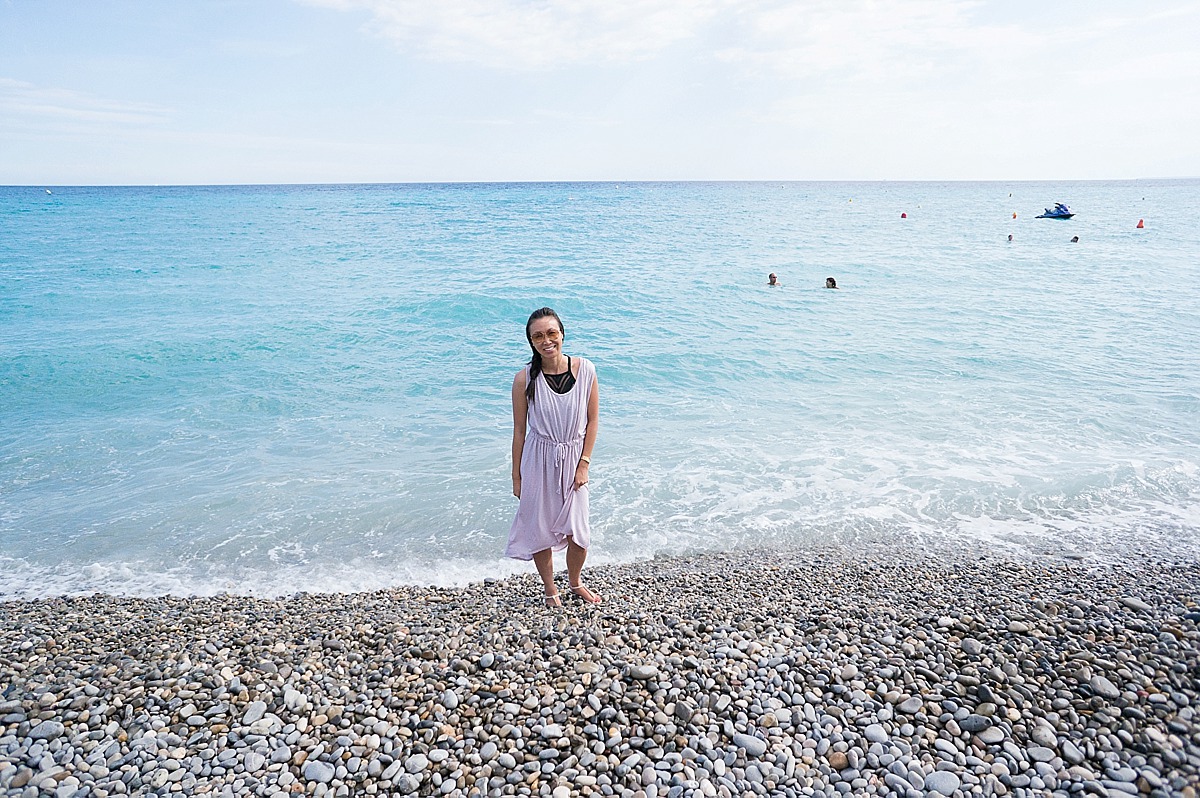 Travel: How traveling makes me feel most fulfilled

What’s your #fullosophy? You know, your unique way of living tha 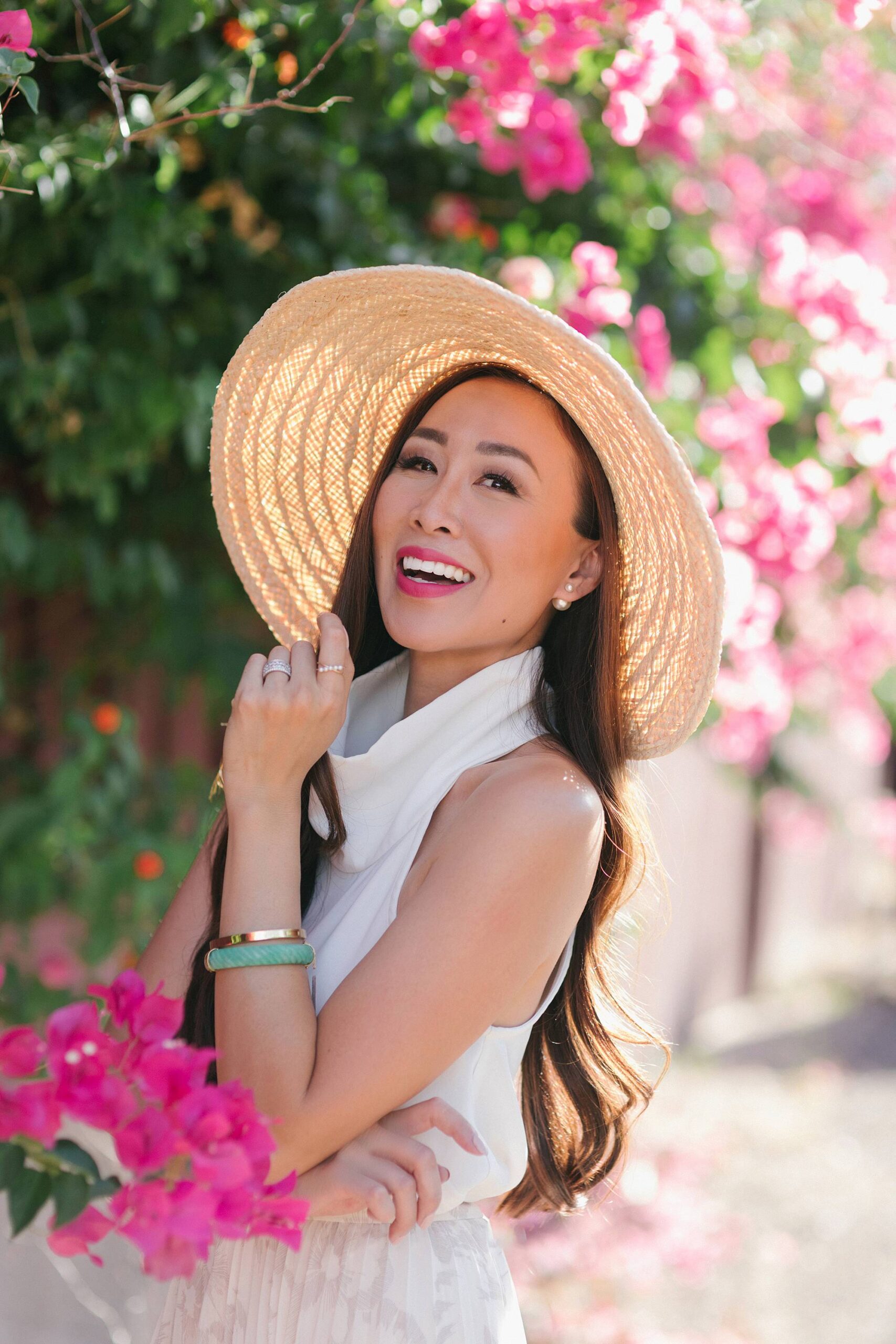