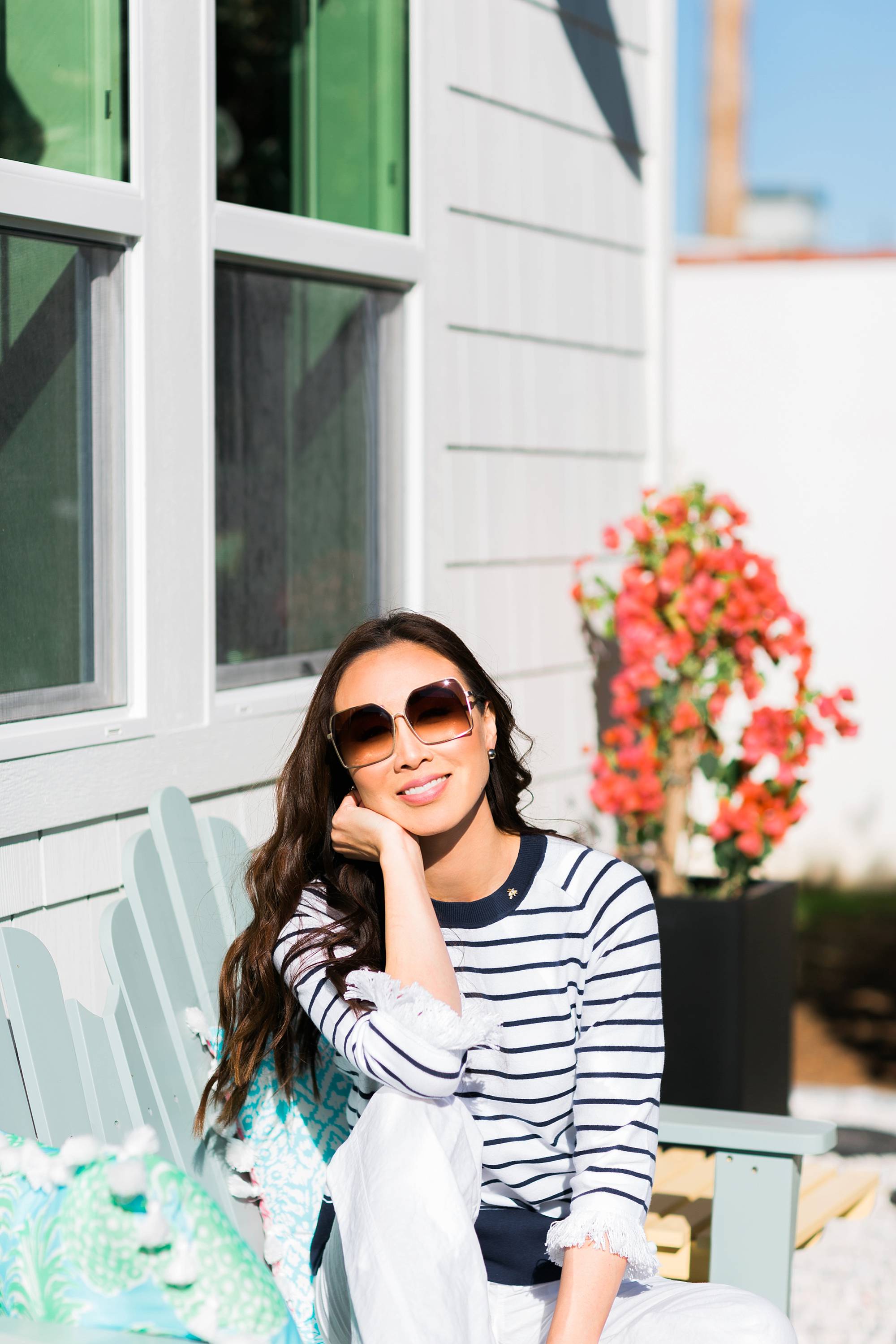 My “summer tour” started earlier than usual, starting in April with Albuquerque, then went to Seattle (see tulip festival pics) and it just has continued to roll into Dana Point with another bestie, and now I am in Sacramento to take my parents to the Antiques Road Show taping.

It’s today, Monday! See my IG stories for the behind the scenes scoop. And as soon as I get back, I take off to Vegas with my best girl gang. It kinda stinks it started early because the weather is pretty divine, I need to be leaving in June to August!

So, here’s what I’ve been accomplishing this month alone – time off sure has me quite productive personally! 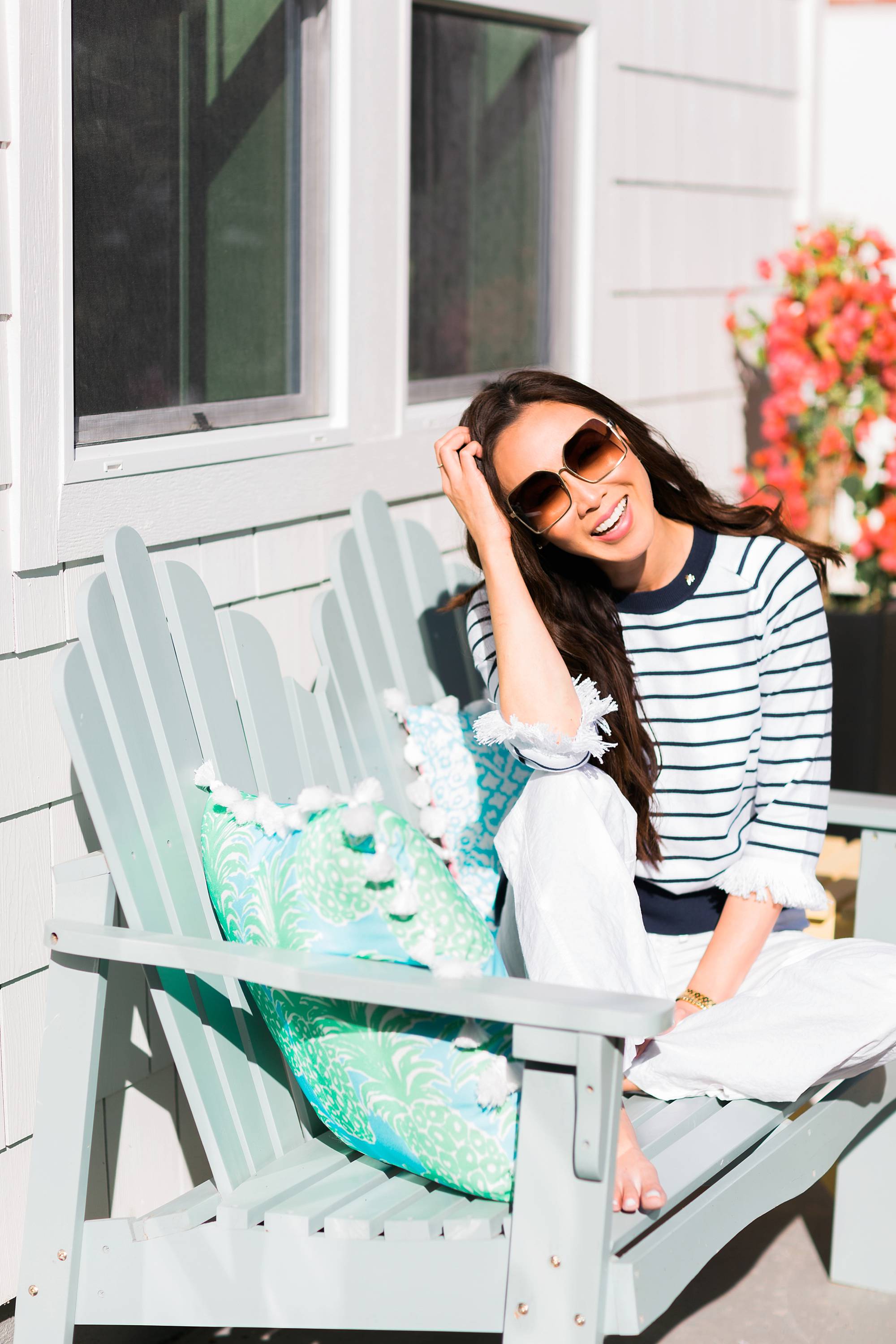 When I’m not working all I want to do is clean the house and purge – anyone else? I had dropped off some donations and I had mentioned that it looked like he had a lot of stuff to go through and he replied, “Yes, that show on Netflix is very popular,” referencing the Marie Kondo series, haha!

That made me giggle. There needs to be another show about making sure the things you bring into your home bring you joy too though, because I think often we buy just to buy things which is a problem. I find myself doing that sometimes because it’s “cute” or “on sale” or “trendy” only to find I’m donating it a few months later!

So, here’s to constantly growing – and paying attention to where our money and time is spent (unless the store is called Daiso also known as the Japanese $1.50 store then just buy it alllllll, haha). xx!

There are no comments on What I’ve accomplished during my time off.