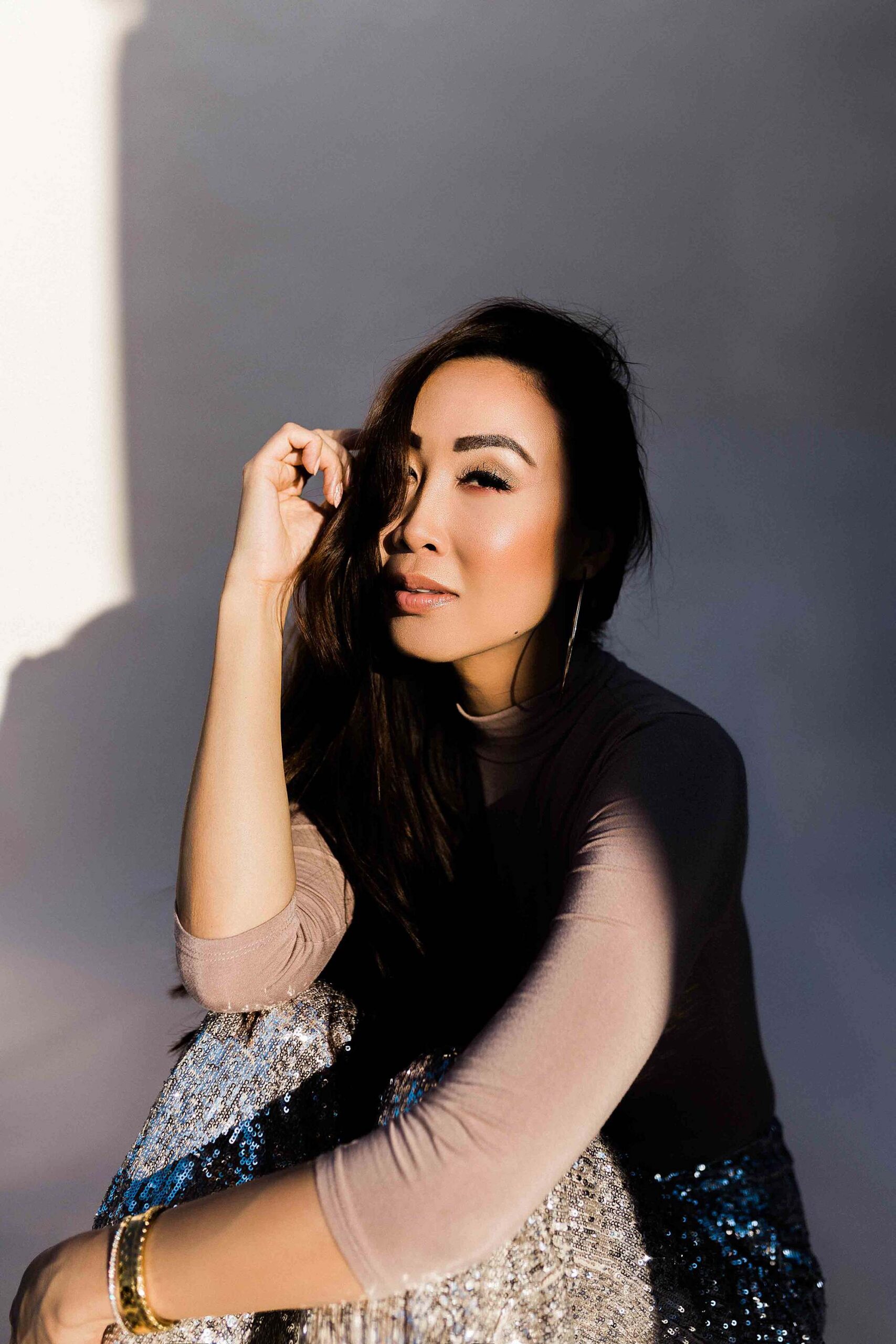 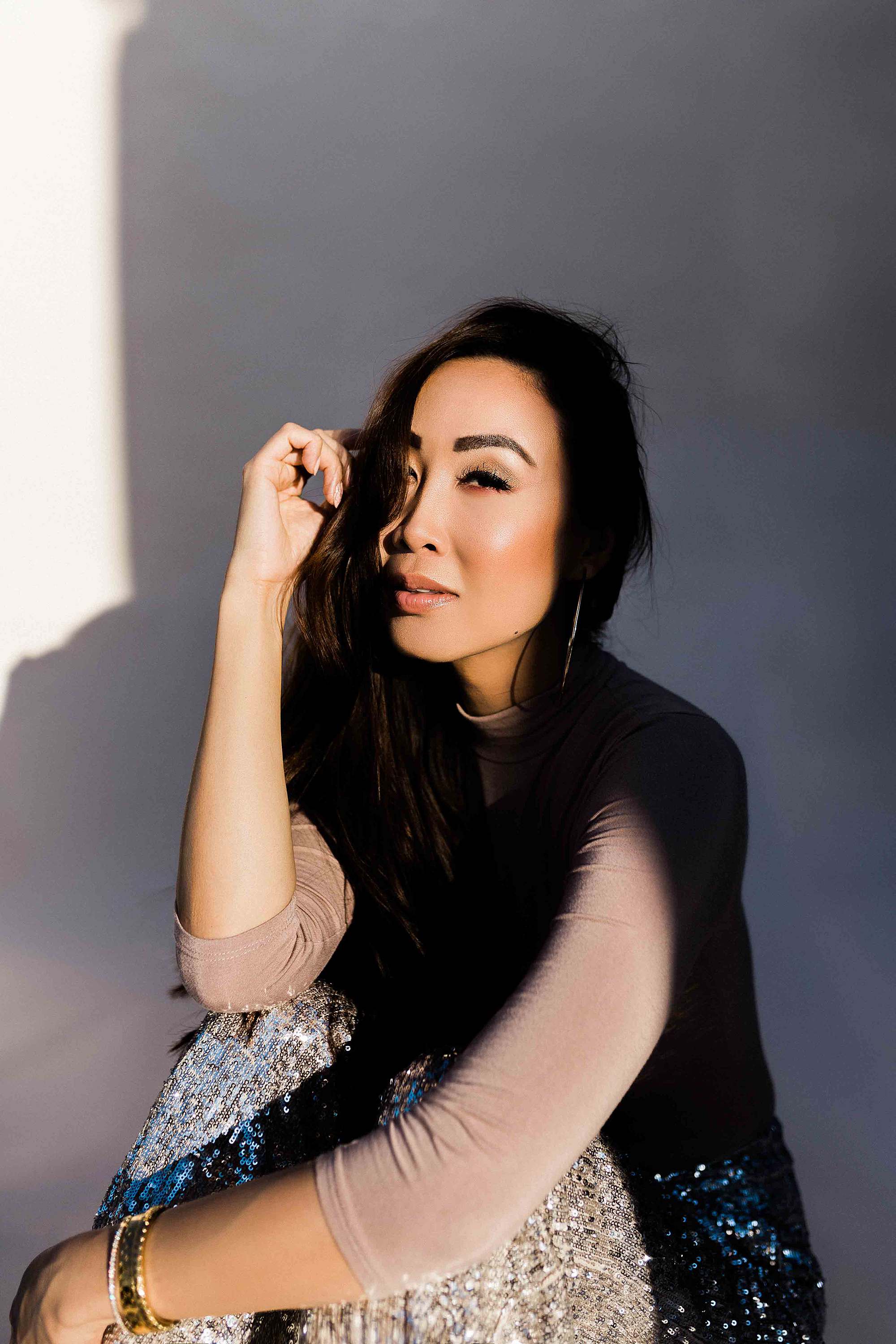 T
his shift in change I announced in February has been wonderful. Though some days it seems like I’m still doing the same and perhaps on social it looks the same, internally I feel different. It’s not the same. I’m not the same. My goals and heart focus is not the same.

There’s still work with collaborations that I enjoy, and I still need to pay for well, wallpaper and the home projects I want to get done around here – haha – so I’m still working but without pressure. Social media can be so weird and ridiculous with the censorship – but using it is still part of my job. I enjoy the connections I make but there’s an unsaid pressure and expectation people who use it for work (like myself).

Thank goodness for my own corner of the world, a blog where I can verbal vomit, slow down and share more in depth. Here’s what’s going on with me personally and what’s going on around the house – 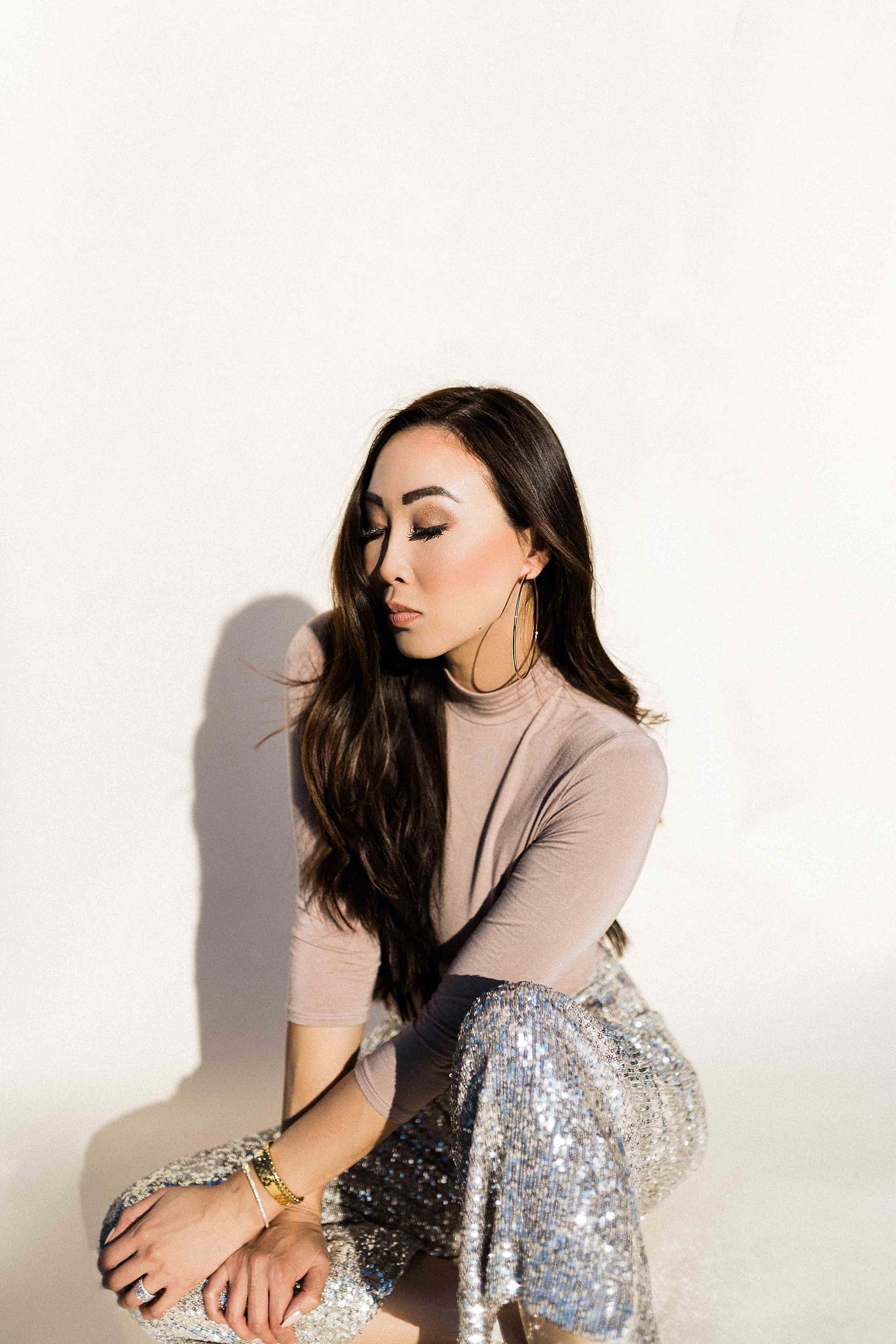 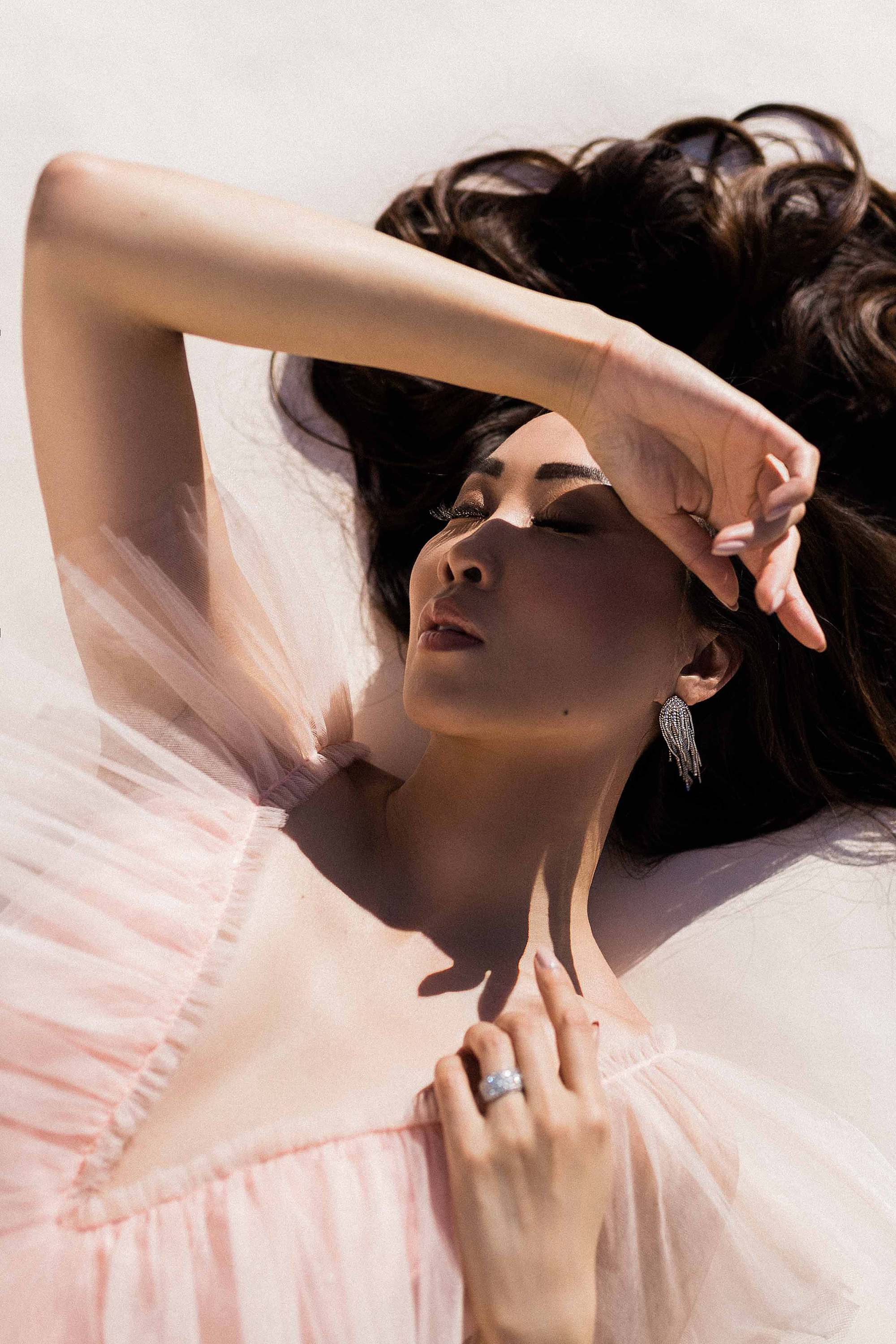 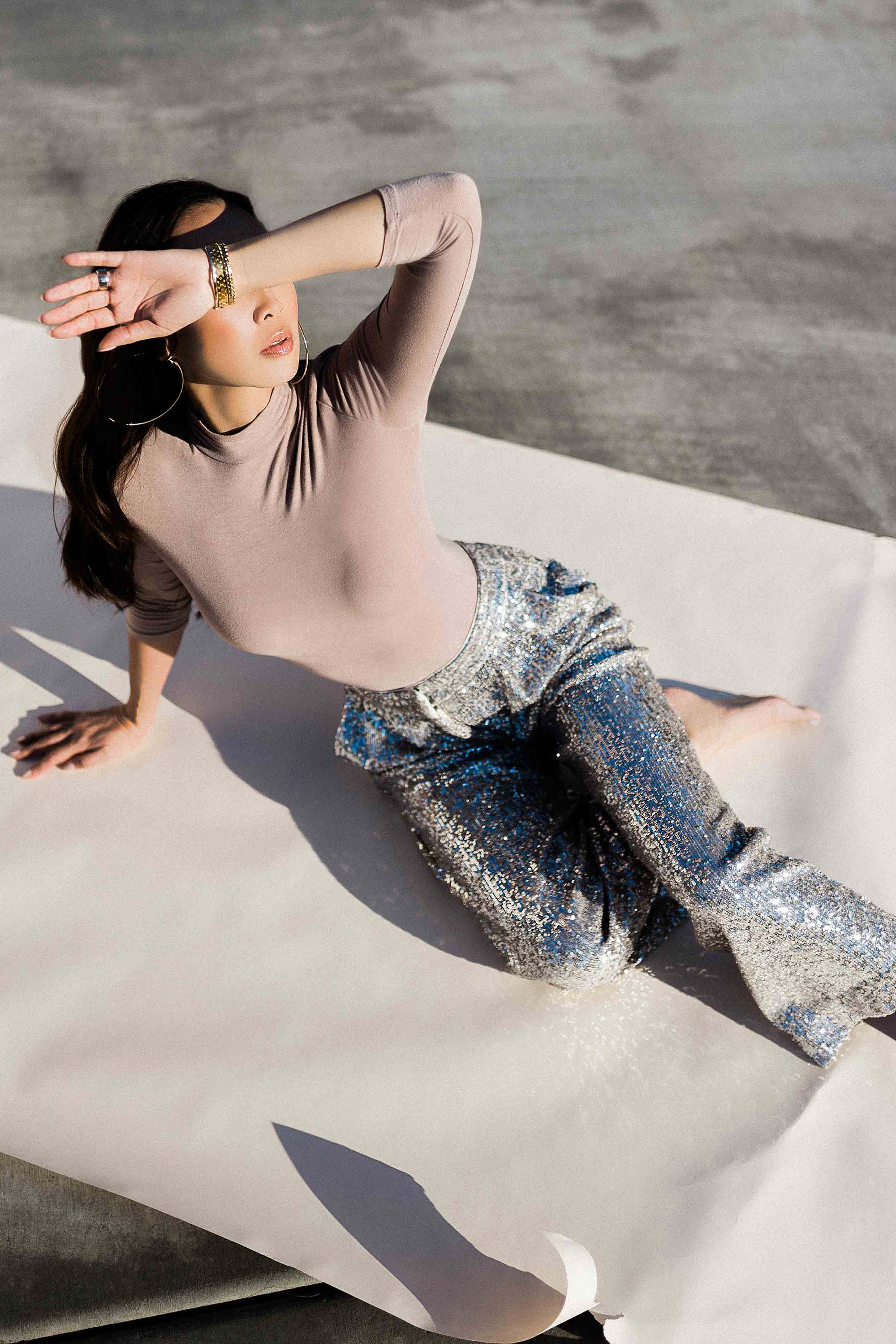 Diana Elizabeth needs to buy some Frosted Flakes for her late night snacking.