Skip to the content
HomeLifestyleAllison + Shiloh at Arizona Grand 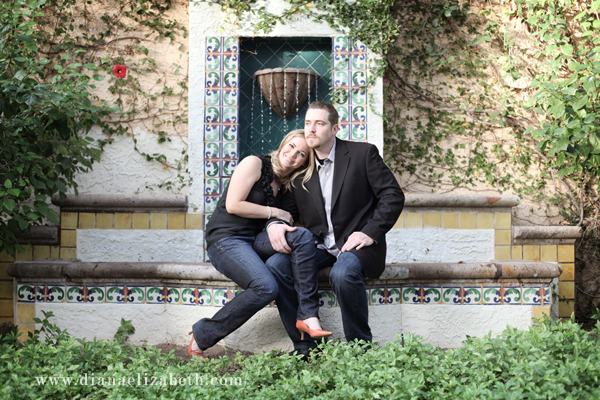 While on a trip together in Italy, Shiloh handed his camera to fellow tourists, asking them to take a photos of he and Allison by the Trevi Fountain.  It was there, in front of the beautiful and famous Trevi Fountain where Shiloh would get down on bended knee and ask Allison to spend forever with him.

This past weekend we met at the Arizona Grand Resort where the pair were busy doing the cute smoochy stuff before I was even ready.  I would be checking settings and the two would keep the love going – just what I love.  Congratulations Allison and Shiloh!  I felt giddy just watching you both so in love.  Enjoy the next three months and never stop the nuzzles! 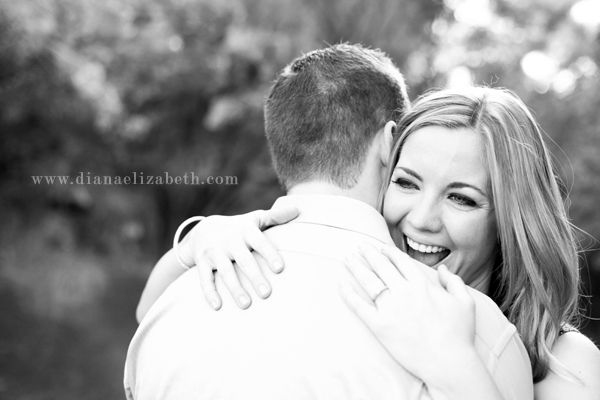 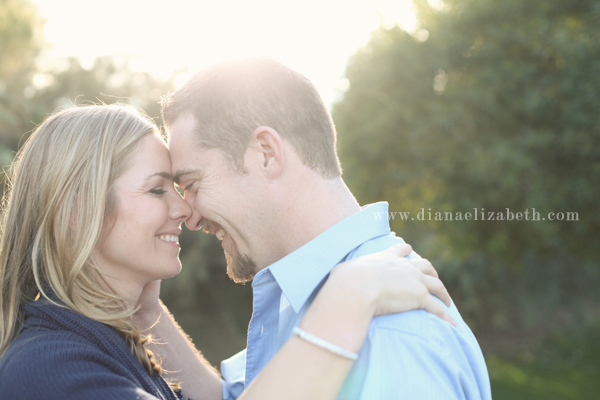 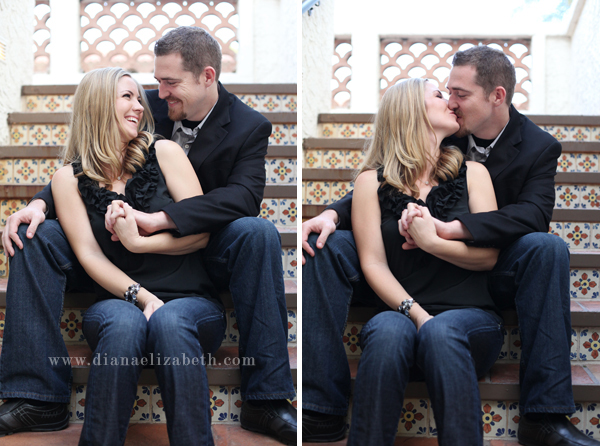 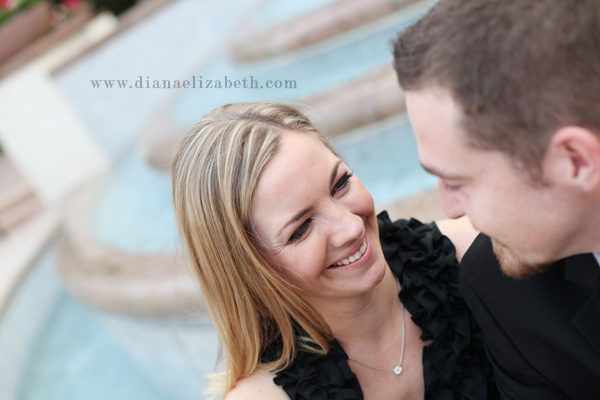 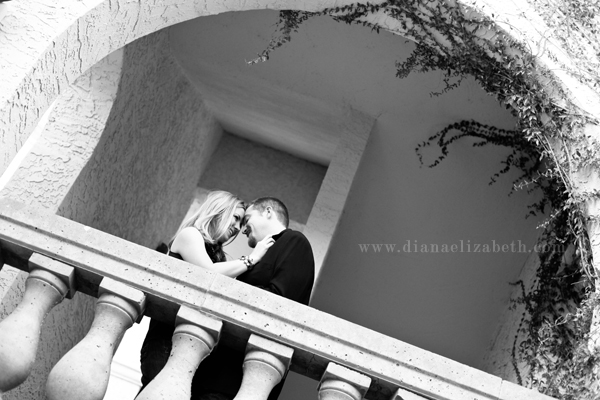 Don’t miss all of the love! CLICK HERE to view the slideshow of the entire session!

Diana Elizabeth has not been to Italy but would love to go.  A friend of hers once asked on Facebook for Italy sightseeing hot spots.  Diana just replied, “Sights? How about the men?”  She was joking. Kind of. 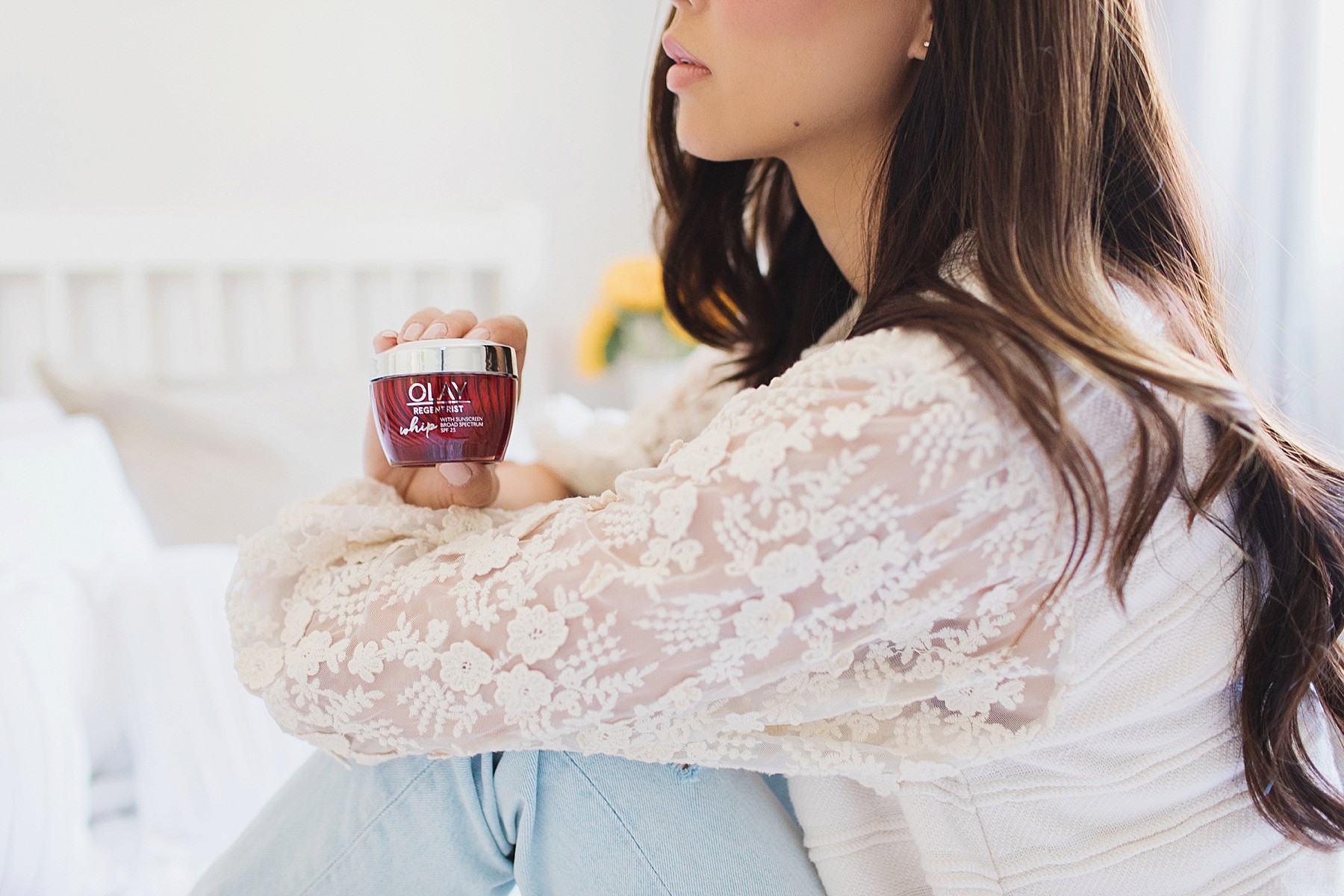 My Favorite Day Cream – A light SPF by Olay Whip

Even though I grew up in California, I never thought much about SPF, b 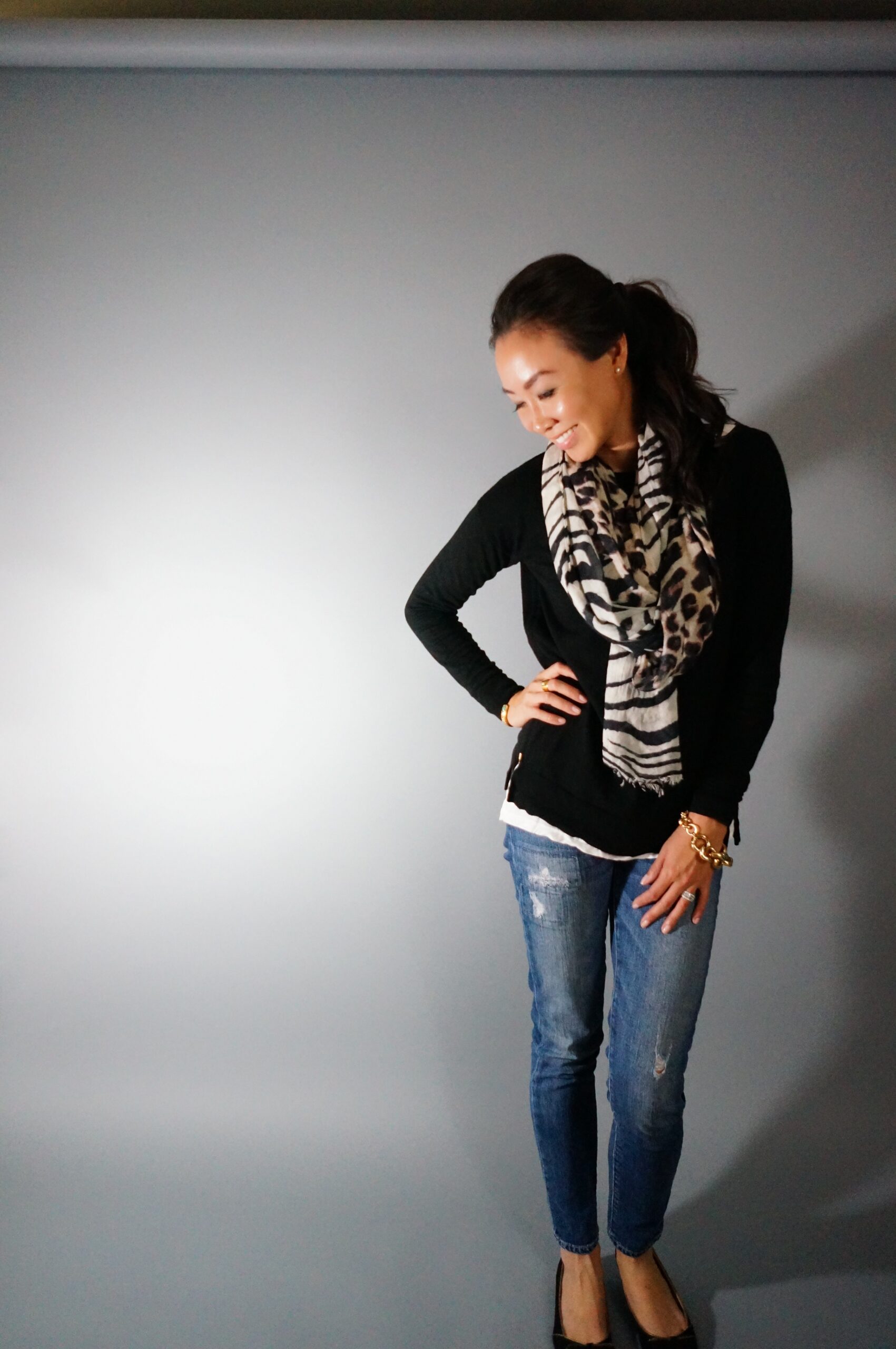 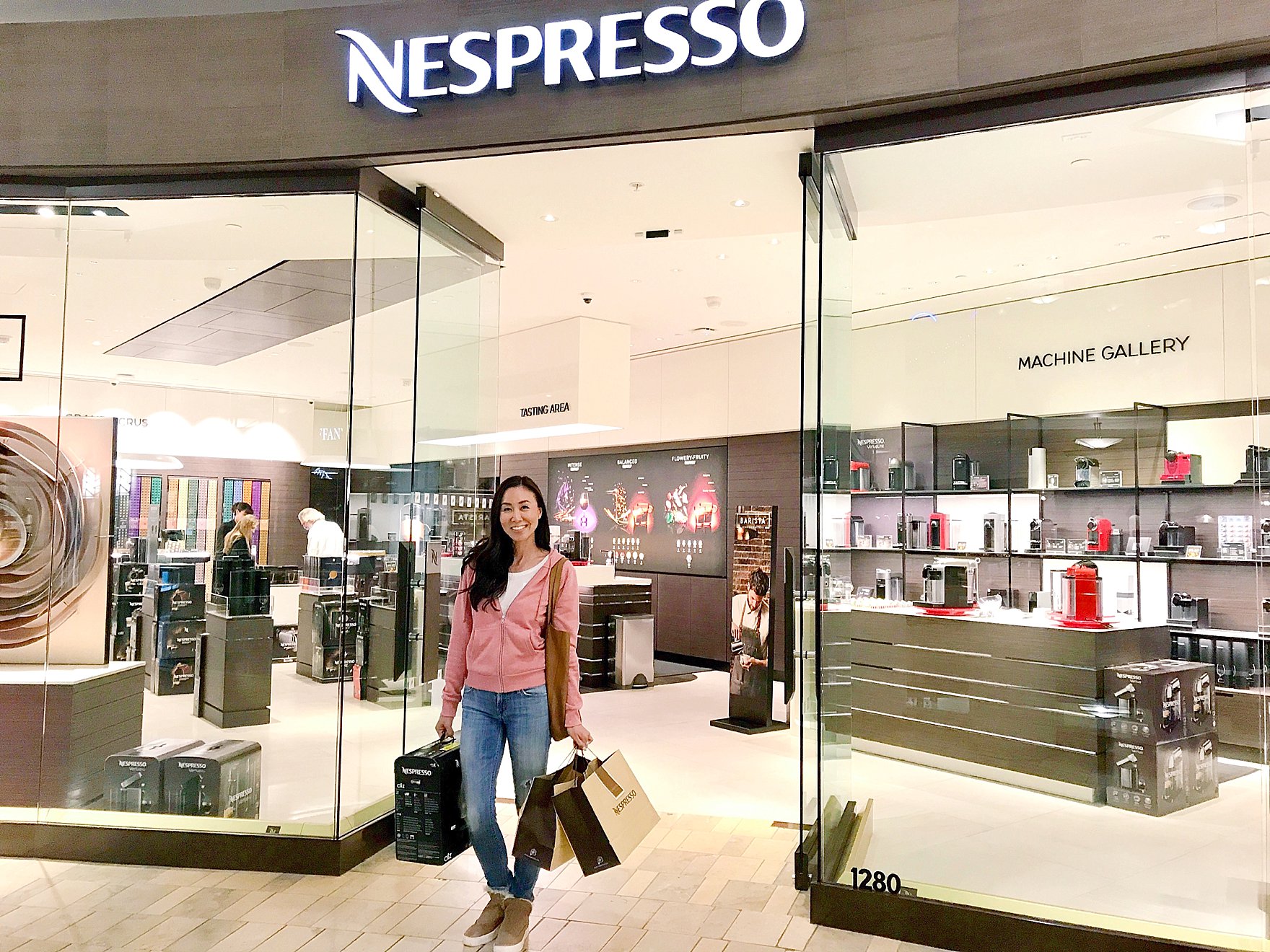 Why I switched to Nespresso

I can’t believe summer is already here again!   That was so fas

Lemonade and Lenses May Feature

And now, our Phoenix reception we had at the house! I must say that ne