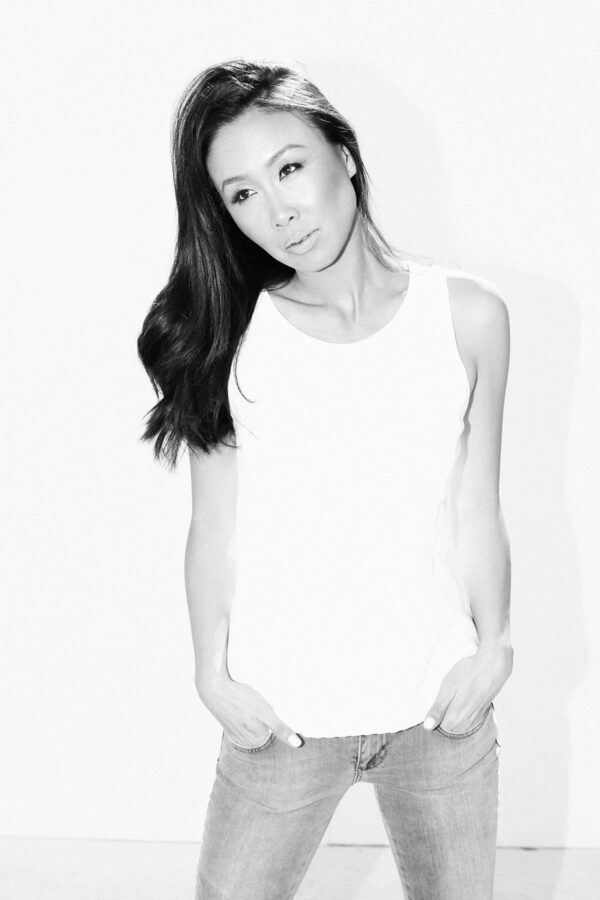 On Fridays, sometimes I feel stuck on what to post. It was much easier talking about myself in my early 20s when that’s pretty much all I did – ha. Speaking of, you want to know what the best self improvement chat I ever had in my life was? Let’s talk about that.

When I was in my mid-20s, I hung out with this guy named Nate. We didn’t date or anything, he was a friend of a friend and I’m pretty sure she met him on MySpace or something so we all became friends. He was in law school and occasionally we’d hang out if we were in the same town.

One night I was chatting away, driving us around to pick a few things up. He trailed a few steps behind me (I tend to speed walk sorry my friends) and he decided it was time to tell me something someone should have told me about my personality.

“You know what Diana?” asked Nate after he closed the car door.
“What’s up?”

“In the past hour and a half of us just chatting and hanging out, I just wanted to point out that you haven’t asked me a single question about myself,” he said.

“I’m not saying it because I really care,” he continued, “but you might just want to ask someone a few questions about them, you know, act like you care to know them.”

I knew he meant it in a genuinely kind, non confrontational sort of way.

I was also quite shocked at my response of being OK with being corrected by him, but I think I respected him and knew he wasn’t meaning to make me feel like a jerk.

You would have thought I would have known better – being a journalist, being used to asking questions to prime subjects, celebrities, fashion people, whomever. Perhaps I was just so tired of it I didn’t want to ask questions, but maybe, I was just completely unaware of my self absorbent behavior. I also assumed if you wanted to talk about it, you just would.

Usually if things are important we just tell our friends, you can’t wait for a question to be prompted to share some news, so just share it. But when you catch up, make sure it’s really catching up – ask them how they’ve been, every few minutes if you feel like you’ve been answering questions, ask a few, you’ll have more friends that way. As Mr. Wonderful says, dialog, not monologue, you know?

Nate and I had a brief friendship, not sure what happened, I probably ended up getting a boyfriend and had less time. Anyway, that chat was such a great blessing of advice I learned early on.

Now I’m not encouraging any of you to point out any personality flaws you see in someone as we may be past that age of correction, but you can certainly share this post if that’s how you want to go about it.

Do any chats come to mind that changed the way you thought? I’d love to learn from your experiences.

There are no comments on A conversation that changed my mouth.

[ad] 🎁 I love gifting but I know sometimes it c