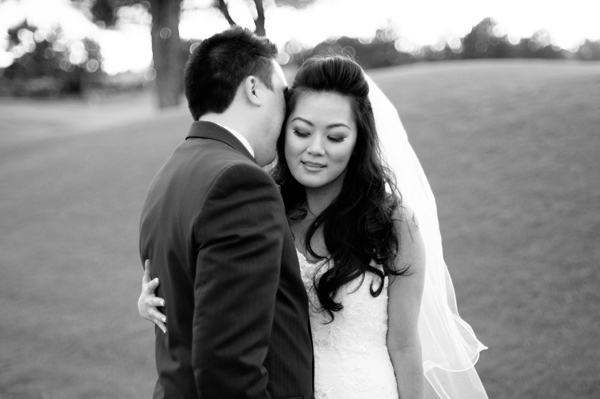 A few days ago, every one was on edge wondering if it was going to rain.  As God would have it, though, the sky was overcast and the rain held off which was perfect for Diana and Matt’s wedding.  The atmosphere was calm as the bride got ready with her best friends. Each one pitched in to help Diana wherever she was needed- steaming the veil, doing makeup, curling hair, even feeding her calamari and getting her dressed.

Diana caught a glimpse of herself in the mirror once the dress was on, and, and I’ll say it – she was stunning.  “I think I’m going to start crying,” she said as she began to tear up and then quickly composed herself.  She knew she had an hour before the ceremony as she gripped her written vows while excitedly pacing the room, waiting for the big moment to come.

As the guests filled the chairs and late afternoon began to set in, it was time.  Matt beamed as he took his position and waited for his bride.  When the wedding coordinator motioned it was time for her to walk down the aisle, Diana began crying as she took the first steps, knowing that Matt was waiting for her at the other end.  Matt’s grin grew into a big smile as his bride got closer.

The evening was full of laughter and smiles. Speeches were given in Cantonese for the relatives who traveled from China.  Diana sang one of the most beautiful Happy Birthday songs I have ever heard to her new mother-in-law, who shared her birthday with the newlyweds.  During the reception Matt constantly motioned for Diana to sit down and eat, even cutting her steak to feed her. 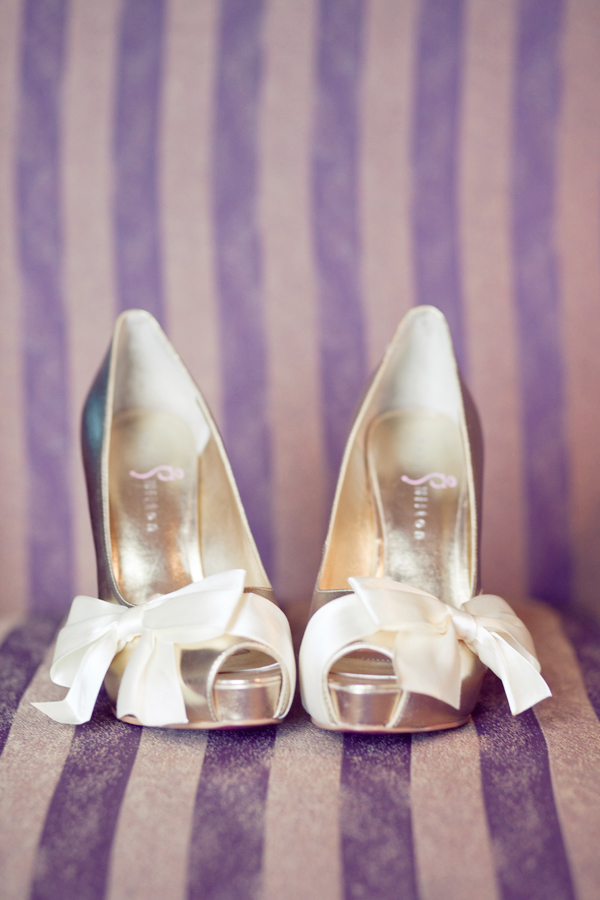 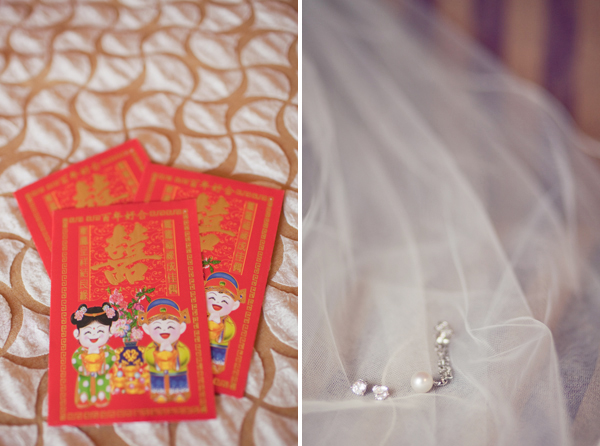 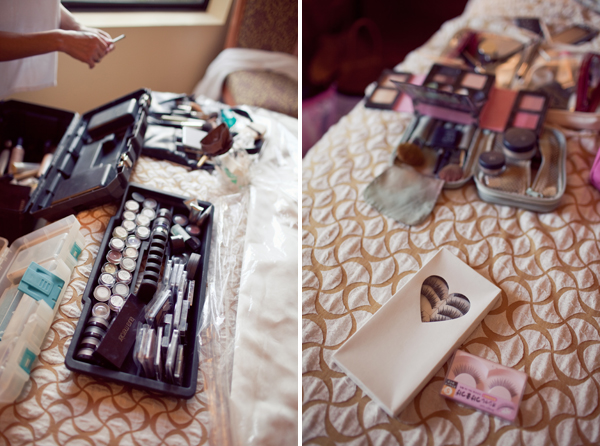 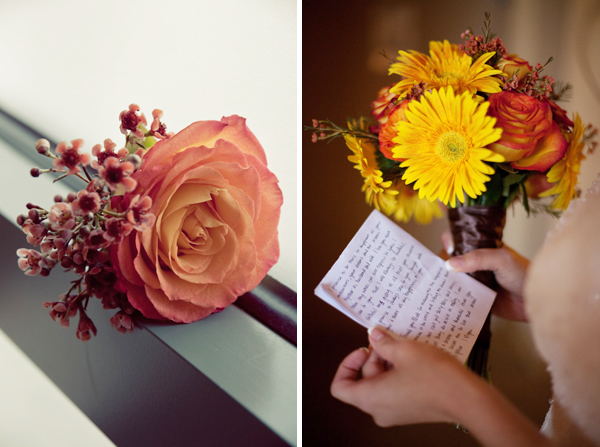 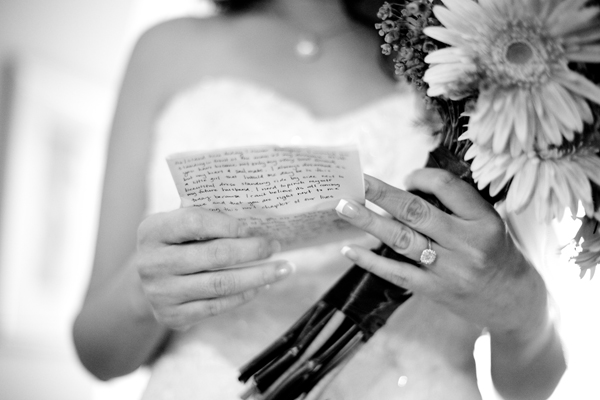 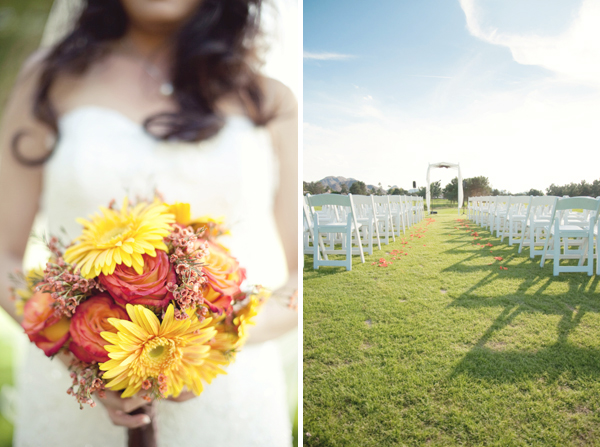 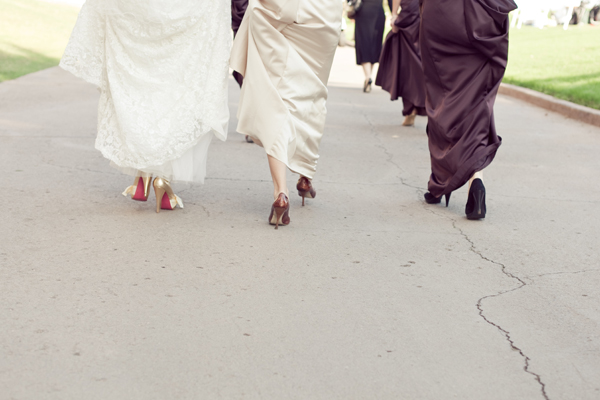 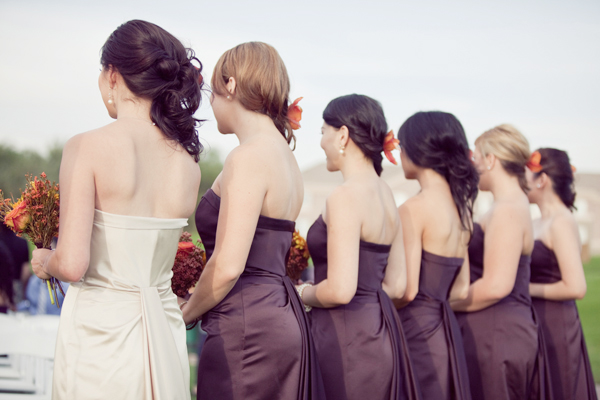 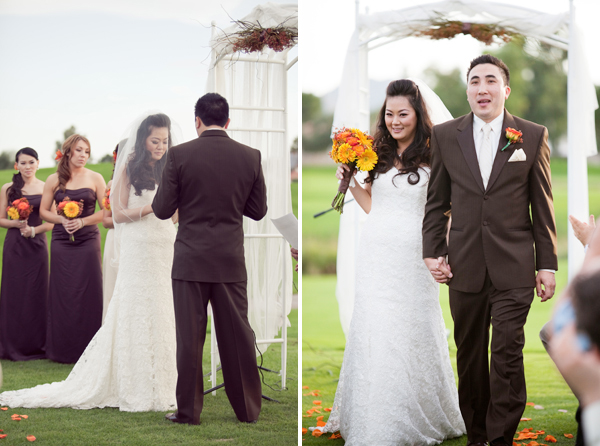 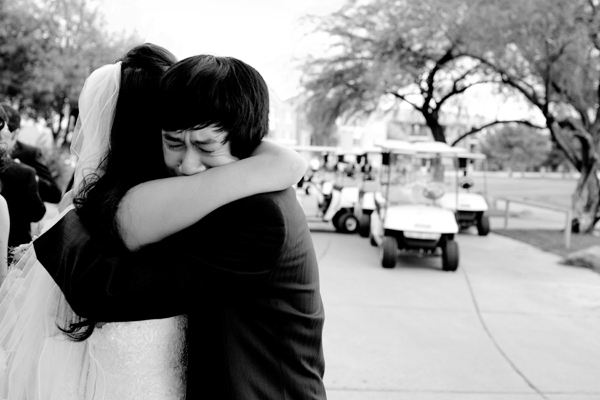 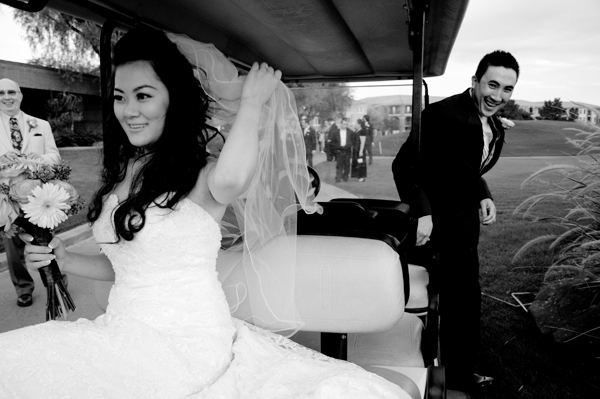 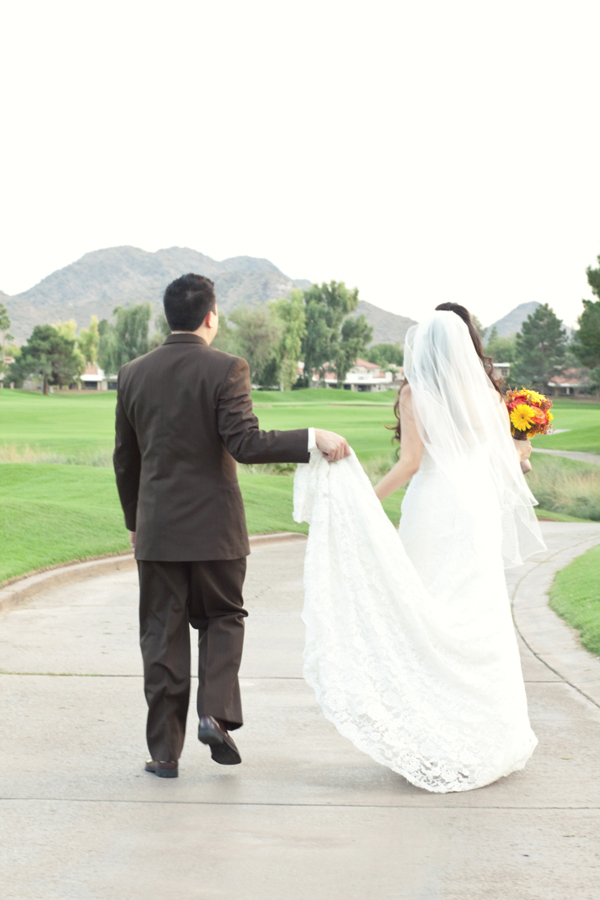 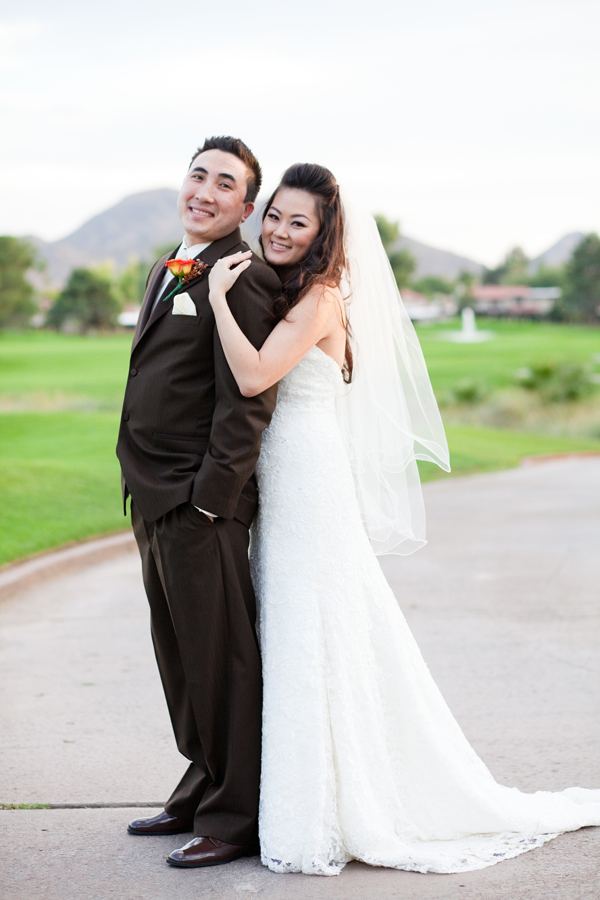 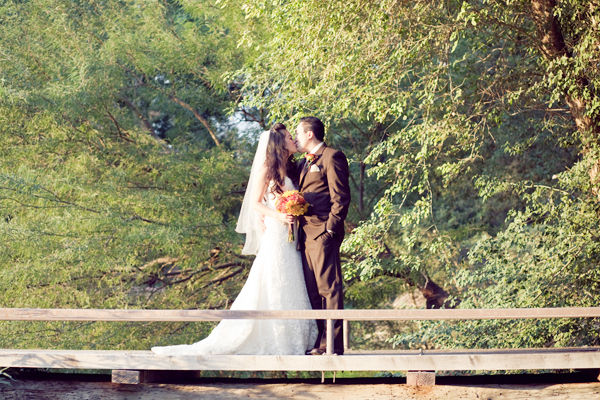 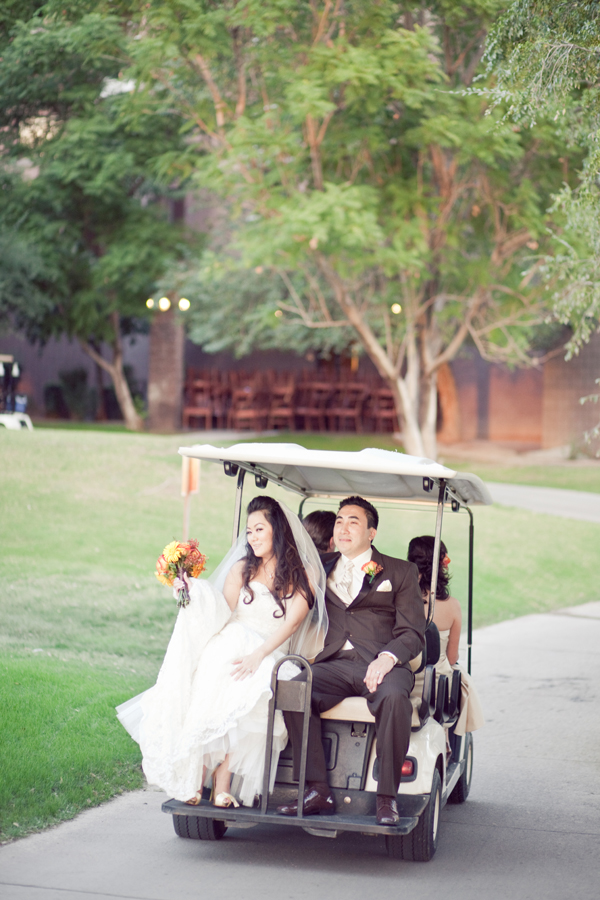 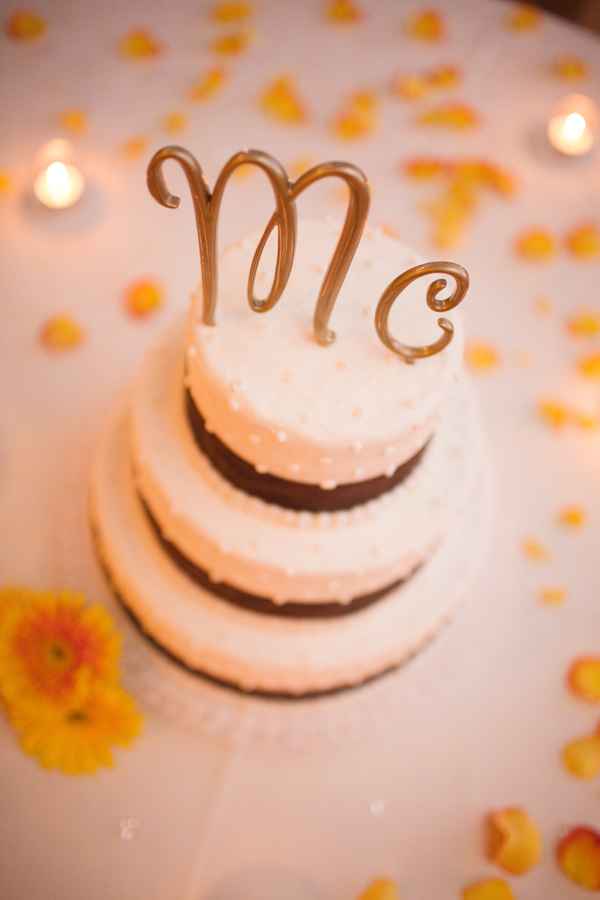 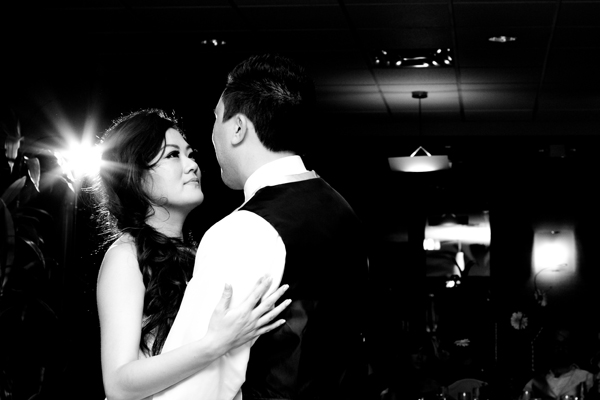 Diana Elizabeth will admit that she got a bit confused several times during the wedding day since she and the bride shared the same name.  She had to remember that it wasn’t her day and changed her name temporarily in her mind.