Skip to the content
HomeLifestyleLife Updates, Coming up for air

It’s been 2.5 months of the master closet renovation which feels so much longer with someone who likes things to be orderly but we are seeing the end of the tunnel and I thought I’d pop in and word vomit for my own sanity! 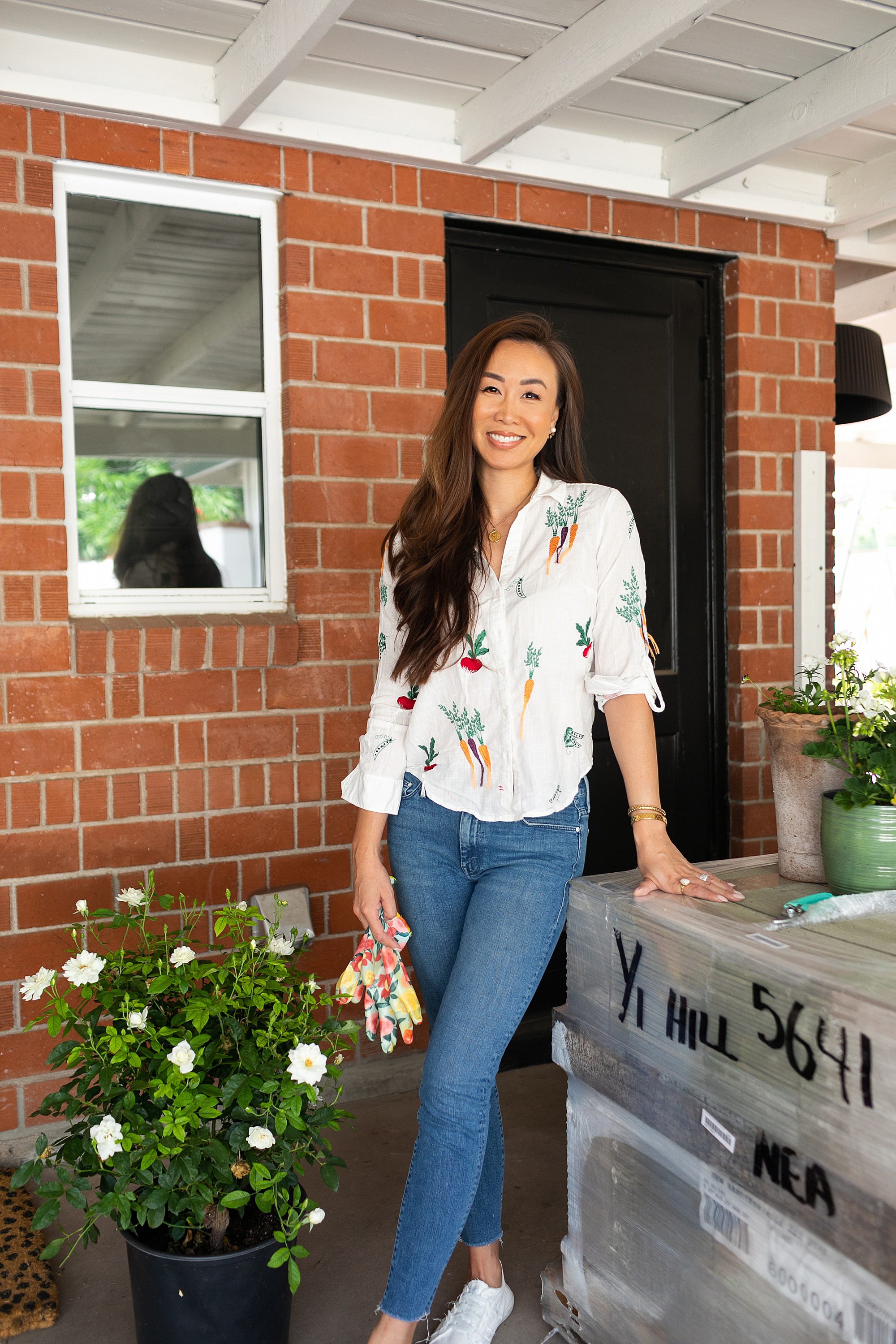 W
ell hello, so much has been happening that my mind and life seems to be feeling like there’s not enough time yet feels like it’s going in slow motion at the same time — is it just me? The messy home and house during construction is hard but then I also feel like the project has been taking a long time because I’m displaced. It’s funny friends will say “that was fast” I’m like, no way if you live in the zone of construction it’s different. The team we’ve been working with has been absolutely kind and a joy to work with, nicest guys ever to see and feels like friends but on the other hand the subcontrators can be hard to schedule or have them show up because they are SO BUSY. I think today if contractors are that busy and have a shortage of staff/sub contractors I would be hiring electricians, plumbers and framers full time on staff. I have a friend who does this because she always has projects and something to work on so they are hers and she sends them to different properties. Of course probably easier said than done, but it is getting unpredictable with thinking they will show and they don’t and you waste half a day sitting at home. I also think we need more tradesman! Our world needs electricians, carpenters, plumbers, furniture builders, sprinkler installers, there is a shortage of these talented people and so much demand. I am thankful for all of them because I certainly don’t know how to do any of it!

The pink portapotty and blue dumpster is now gone so it seems the end is near, but not quite until right before Christmas, but really, probably new year since I have to wallpaper. It’s fine, we are surviving!

My website underwent some attacks and it was awful, if you only knew the crazy login attempts on a minutely basis for some of my websites it’s crazy people have that much time on their hands (or bots whatever). Anyway I had to go through weeks with the help of GoDaddy escalating the problem to the higher ups until they could fix it. I tried to fix things on the blog on my own to secure it, only to ruin a few things so sorry if the blog looks wonky now, so I will need a new blog design so that’s for me to figure out soon, and since I love that stuff, I will probably have it up sooner than later — after this weekend’s Princess Diana birthday party at the house and then getting Christmas up at the house I will sit down for probably 24 hours at my computer and enjoy tinkering around with a new creative design. I might also need to just simplify even though I’m a more is more person I’ve just got a lot going on and I need to refresh and reorganize it. It’s kind of like moving house, you stay in a place get all cluttered up and when you pack it up and move to a new place you reorganize, purge and it looks fresh! Haha!

Also I realize my site is loading slowly so thank you for being here right now. We’ll get that figured out soon enough too. There’s just so much data as in blog posts over the past 10+ years on this hosting and I pay almost $1000 a year to have it running, which is nuts and I’m debating how to fix that — do I delete old blog posts or what?

On another note, I’ve been getting some anxiety over everyone getting sick and I can’t afford to get sick for this big weekend. It’s like last year’s 40th birthday party I avoided as many people as I could because of the cost and I couldn’t be in bed sick — which I then twisted my sacrum and was in the worst pain of my entire life but I fixed it just in time. I might be over paranoid but I just don’t want the flu. But if you told me get a flu shot I’ll also tell you I’ve had friends get the flu shot and still get the flu, even currently so I’m just going to avoid people for the next few days and overload on Vitamin C and sleep.

Anyway, frames are going back up on the walls, rugs are back to where they need to be in our house and we will eventually life will resume along with the holidays. Remember this is the best time of the year and even though I feel crazy at times with birthdays overlapping holidays, oh and anniversaries, I have to remind myself I wait all year for THIS time of the year. It truly is one of my favorite times.