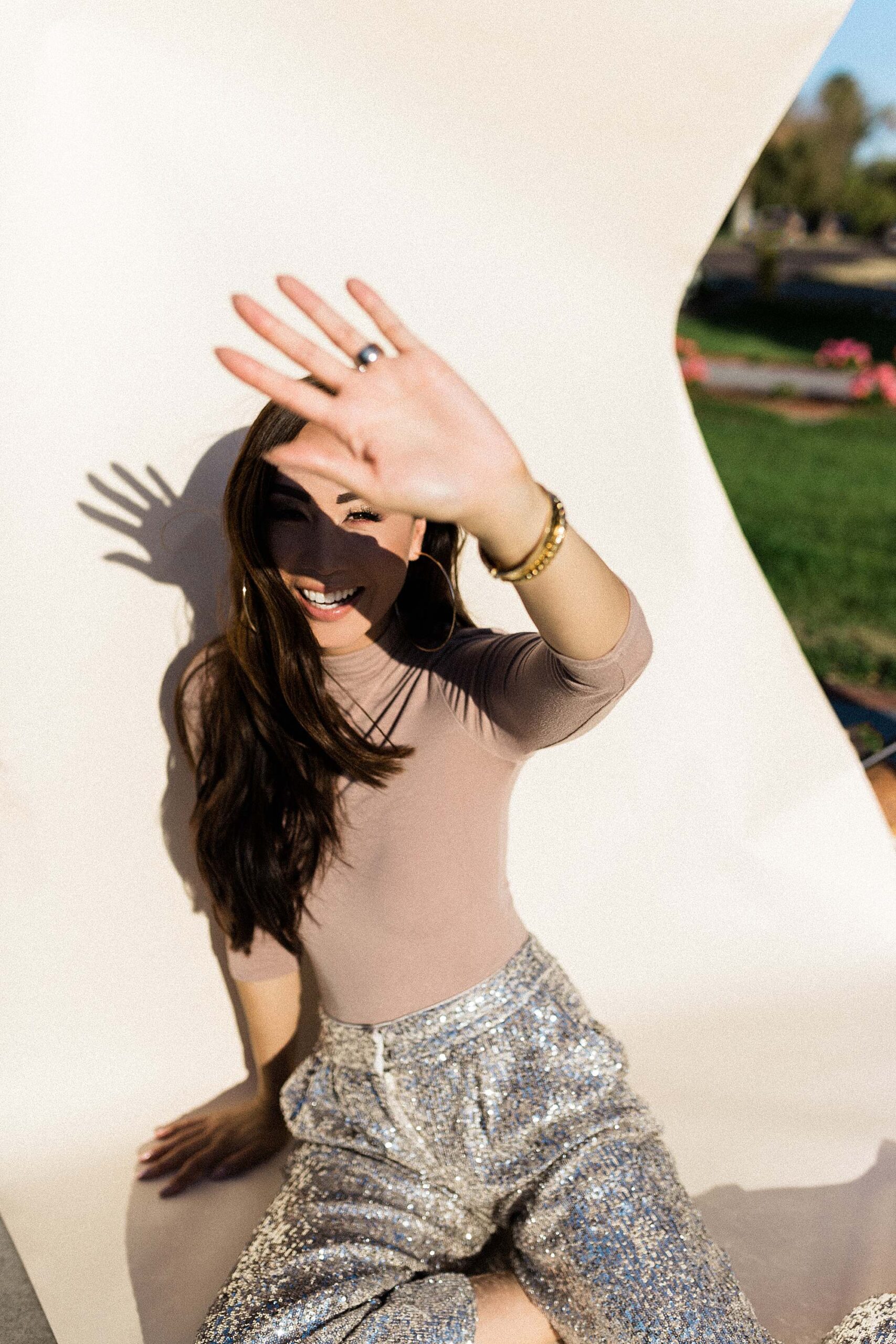 I wrote and I wrote until I wrote a book

It wasn’t something I wanted to discuss or talk about more than I already had. But then the internal nagging wouldn’t stop. Call it God’s will and persistence but you know if you don’t do it, it’ll haunt you for the rest of your life. And so I wrote about it some more. 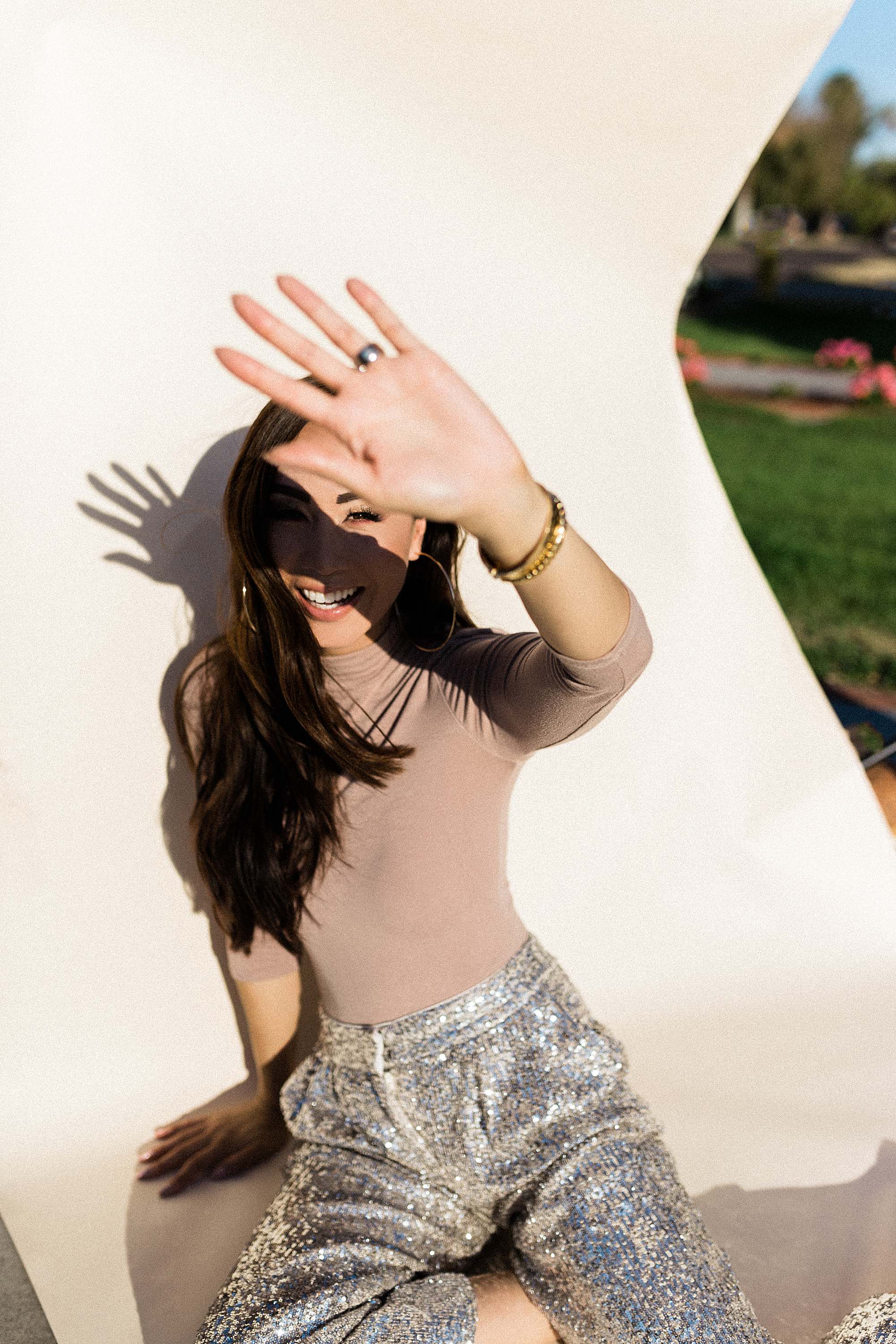 I
never thought I’d write so much about the most annoying thing that happened to me in my entire life. A broken engagement.

Wouldn’t that have been a wonderful opening line for my book – or ending. Almost two years (I think?) and 45,000+ words later a book has been written. I’m not quite sure how I got here to be honest. I don’t recall how I even started typing trying to dig back into the dark corners of my mind long forgotten to explain what it was like to get dumped three weeks before a wedding and then get threatened to be sued for the engagement ring.

Trust me when I say I have no emotions which is why it took so long to write a book. I’m exhausted but I’ll talk about it – only if it will help others. I could discuss it in a manner just like I discuss how I made my lunch. But I know the event that is happening everywhere – what I went through – is nothing like reheating leftovers.

I see it from my blog hits on a post to the growing Facebook members in a private community I made. I read the questions, emails and DMs I get and the voice deep down never got quieter. Even my husband suggested I write a book not knowing I felt that calling but didn’t want to do it. And the internal nagging never went away, so that’s when I knew I had to write. I just wrote what I thought I needed to share, was lead to an editor, and she told me how to self-publish. I spoke to other bloggers who wrote books and most said self-publish especially with my SEO and reach I currently have for the topic. I didn’t shop the book around and I knew I was capable of creating this project on my own because it needs to get into the hands of the broken hearted NOW. There will be time later perhaps, but I know I can help them find the broken engagement book and that’s all I want, that’s all God wants.

So with an amazing foreword written by my counselor, a lovely photo by Autumn Renae, and a book title that came to me in the middle of the night, it’s time.

The last draft has been uploaded to Amazon and 5 copies are on their way to my doorstep to be read by various people including my husband, “Just for fun?” he asked and typo proofed by my friend Vicky. And then I make one more round of corrections and additions, and hit publish.

Not for me, not for anything other than to bring glory to God and show my obedience to His calling on my life and what He has done in my life through that broken engagement experience. I’m excited to share this project with you. All glory to God forever and ever, Amen.

Diana Elizabeth feels like she’s on house arrest monitoring the backyard project. She’ll have a life soon after it’s done.