It was a casual invitation by Cara’s best guy friend to come along and participate in a kickball league game.  Little did she expect that she’d meet her future husband, Chad, who was on the team.  After a friend request through Facebook, Chad asked messaged her, “So, when are we going to hang out?” and hanging out soon turned into a year and a half of dating, and a sweet proposal at the top of Phoenix’s premiere and most difficult hiking trail, Camelback Mountain.

Hiking on the way to the top, Chad worried if Cara was going to make it or if he’d have to change his plans and stop along side of the trail to propose – he was ready to do that as well.  He kept encouraging her to push through to reach the summit – 2,704 feet overlooking the Phoenix Valley.  Alas, they reached the top and Chad suggested they take a photo and handed his phone to a fellow hiker, and whispered, “It’s on video!”  Confused, the hiker quickly caught on and documented Chad getting down on bended knee.

I am honored and thrilled to be a part of a long time friend’s event, having met Chad during my time at UofA and kept in touch all these years.  “Is it that pretty redhead?” I asked Chad, having seen her face on his Instagram feed.  There’s something super wonderful about  seeing an old friend find  his  soulmate and knowing that he will be well taken care of and have a lifetime of laughter and adventure with a gal who can keep up.  Chad is one of the kindest souls, so I knew even before meeting Cara that she had to have an equally kind and warm personality, and it was all confirmed during our first meeting.  Cara and Chad, my heart is overflowing with happiness for you both, you are absolutely made for each other.  I cannot wait to see you this fall and have a wonderful time with you both! 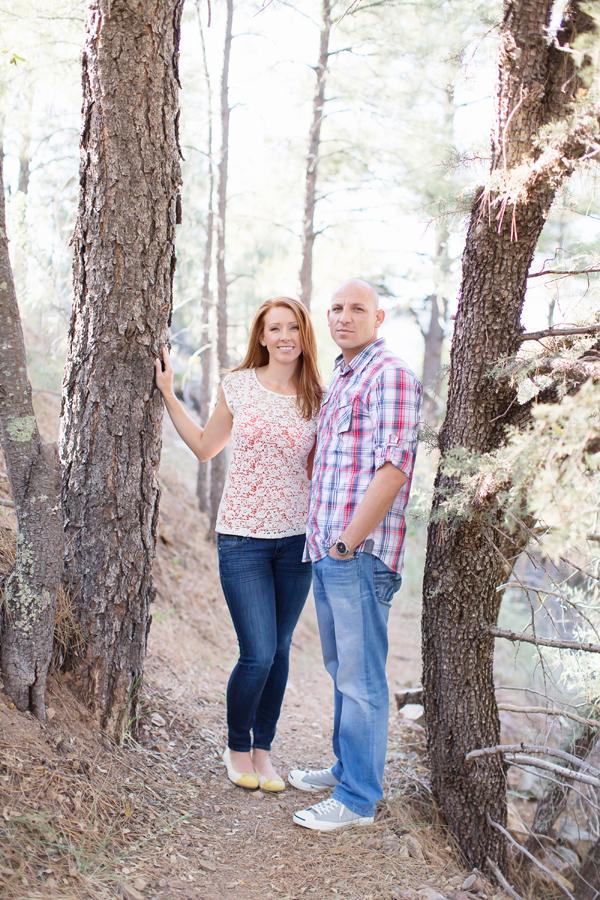 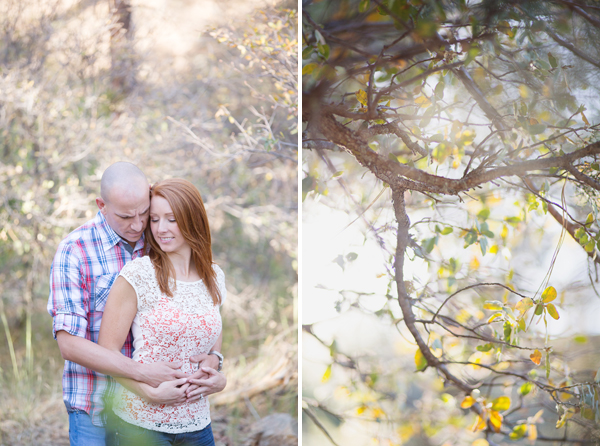 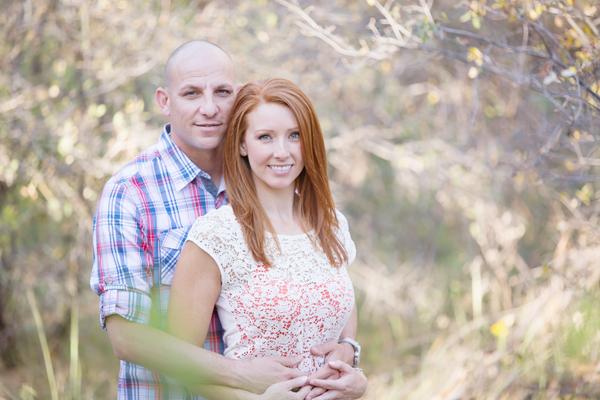 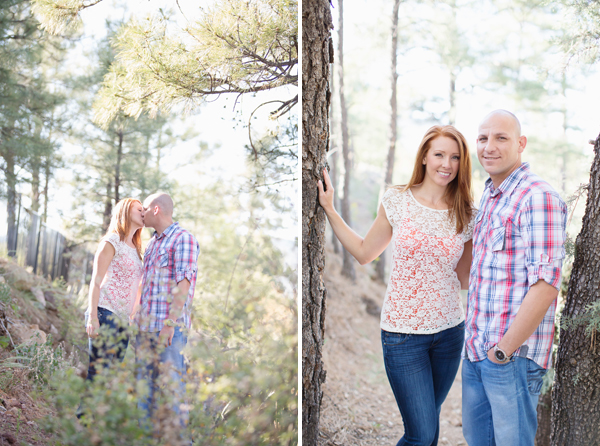 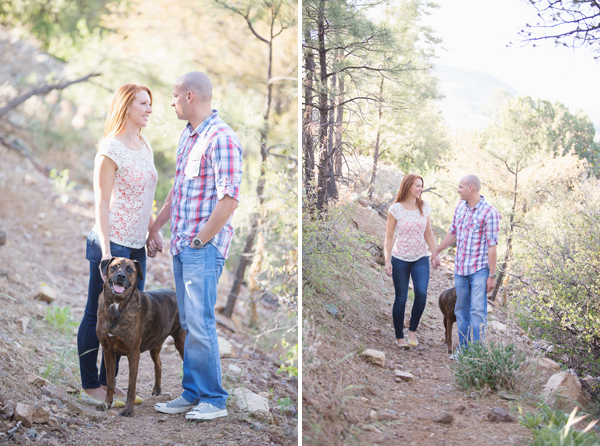 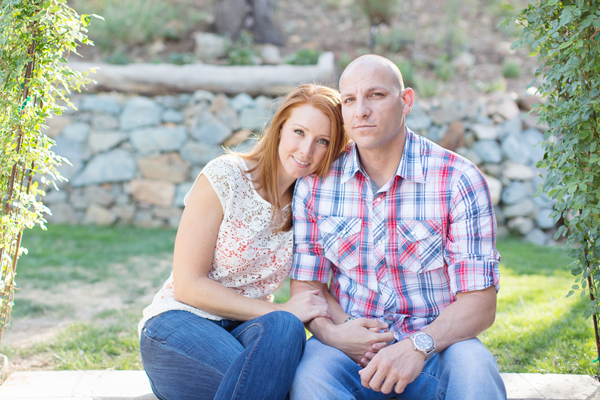 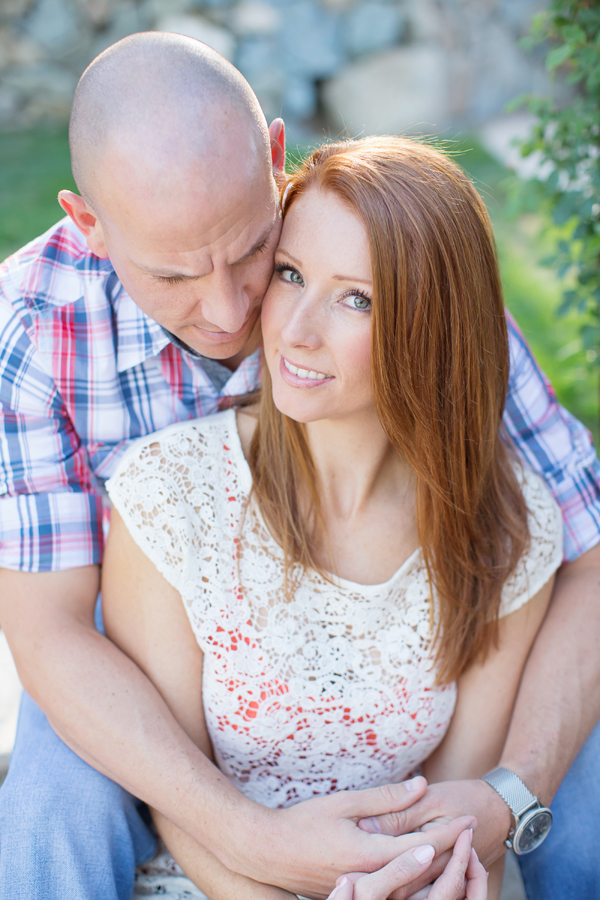 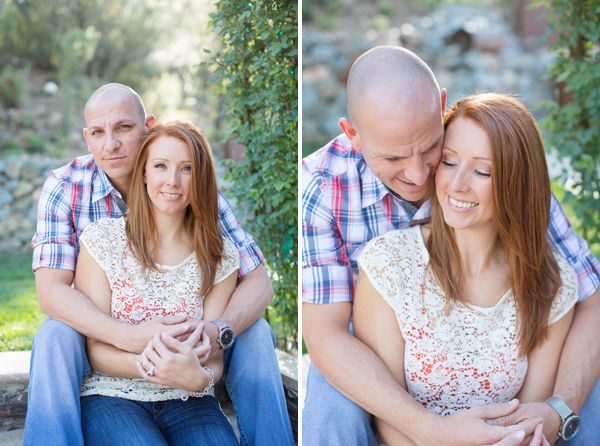 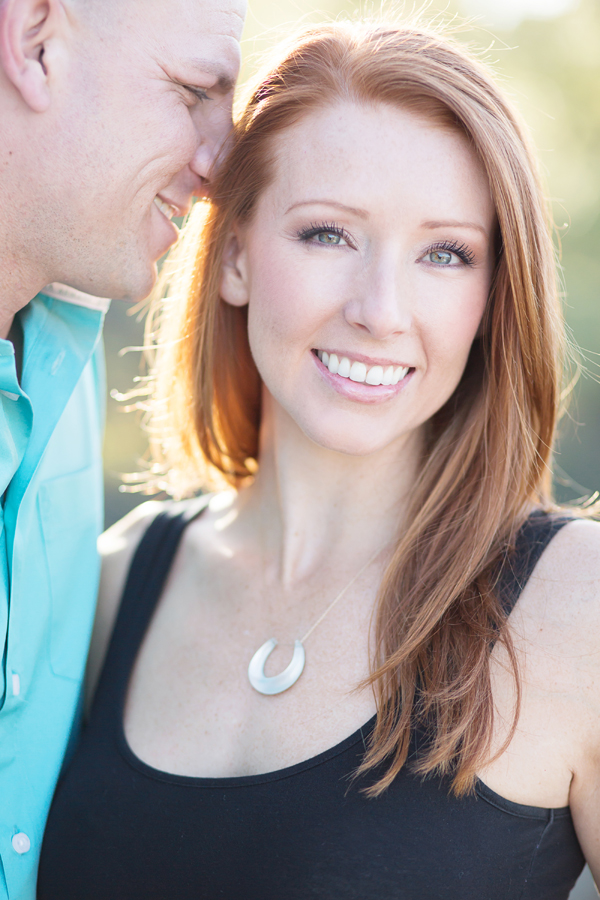 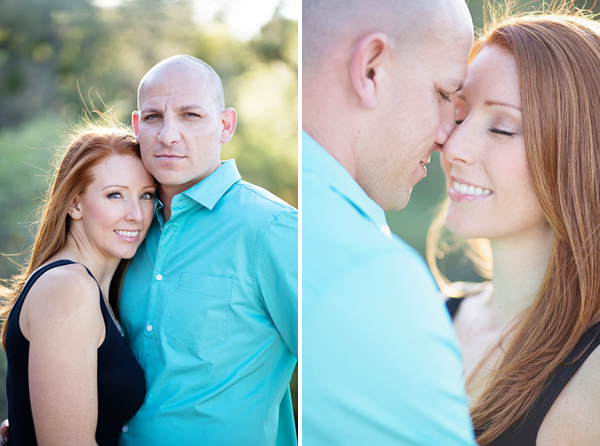 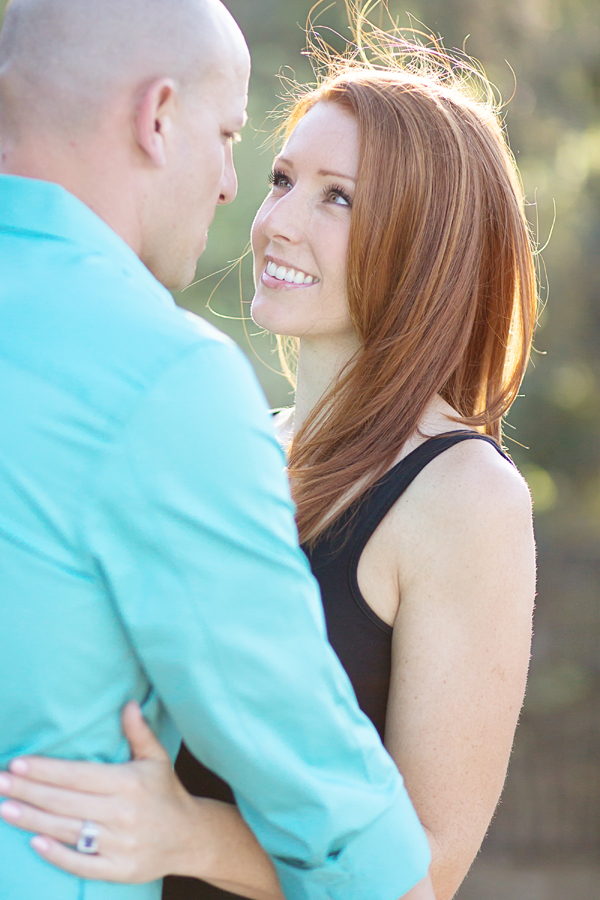 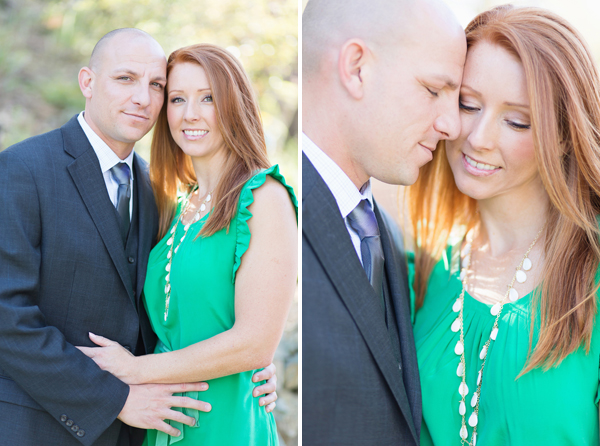 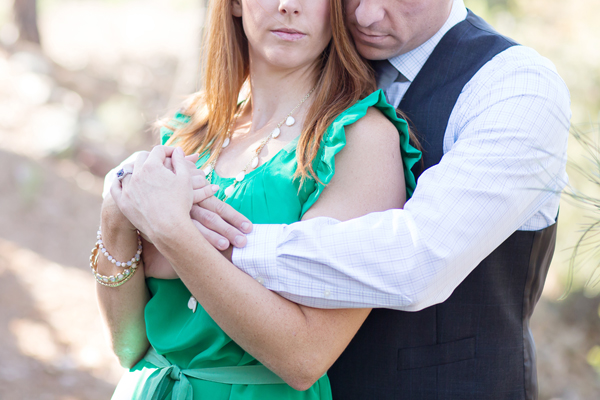 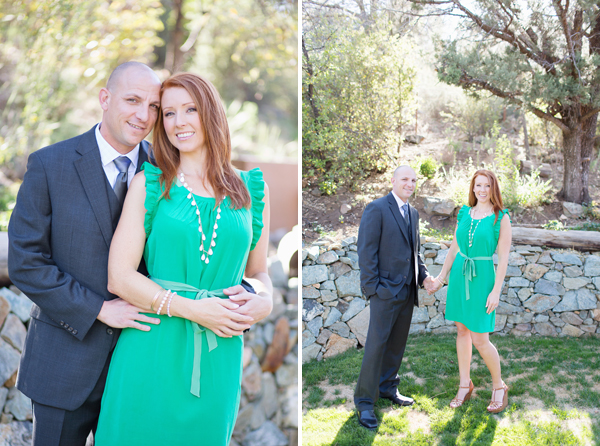 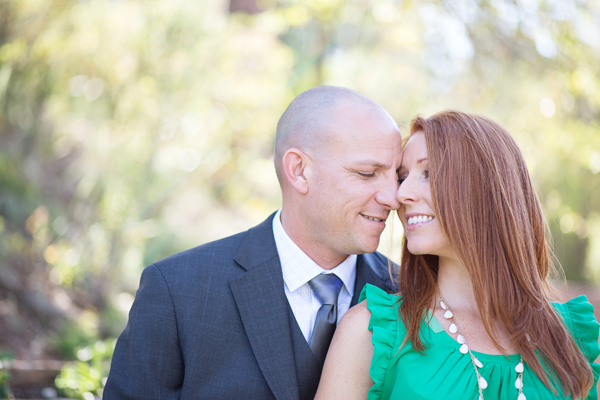 Diana Elizabeth wants you to know that Mr. Wonderful drove her to Prescott and even helped carry her lenses.  He thought it was super fun and on the way home asked if she wanted him to get into photography to help her.  She kindly responded, no, he definitely doesn’t have to, but his willingness to carry her equipment and drive her around is more than enough.

There are no comments on Cara + Chad Prescott Engagement.