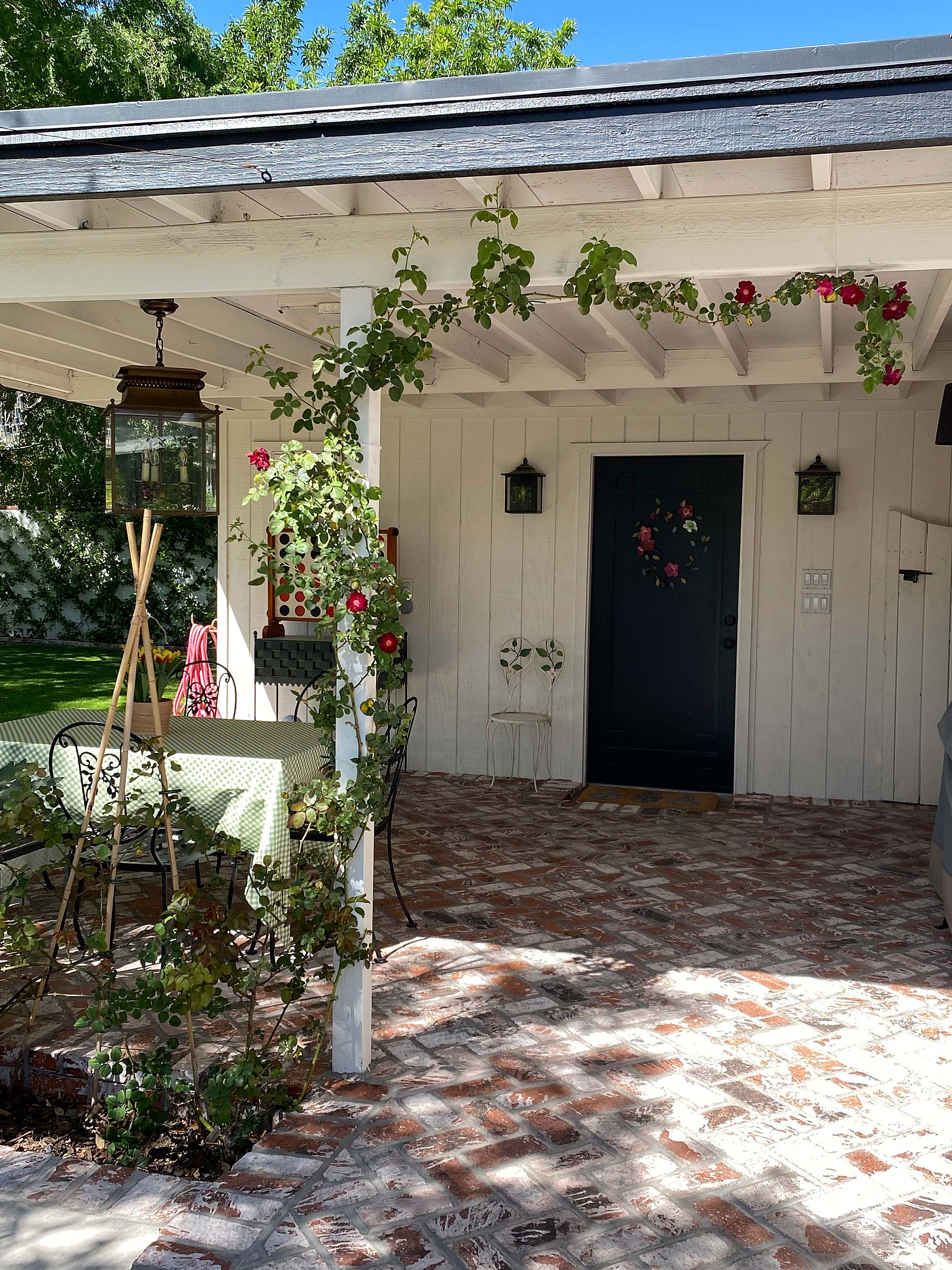 S
o a peculiar thing happened the other week when I realized my Eden climber from David Austin Roses appeared this season red instead of soft pink. The flowers also looked smaller. Eden comes in red and pink, so I was confused on what was happening – did I fertilize it so it turned color like a hydrangea? Was that possible?

I have seen different rose colors on the same bush before, an iceberg rose I owned (but it died trying to transplant it when we expanded). It was a mix of pink and white roses, and I felt like the luckiest girl in the world. I thought maybe this was happening to me again? I had a feeling it was a different rootstock but I had no idea how common this was.

Instagram to the rescue. There are so many wonderfully knowledgeable and experienced gardeners on there and I was thankful for Melissa to point out that it was probably a Dr. Huey – the common rose used for rootstock where other roses are grafted. It is often used in the rose breeding business.

The problem is Dr. Huey, a velvety red rose doesn’t like to stay hidden, he wants to take over. Oh, and he also is very susceptible to fungal disease – when we returned fro a 5 day vacation from Marco Island, FL, he was covered in it and I was so confused why! 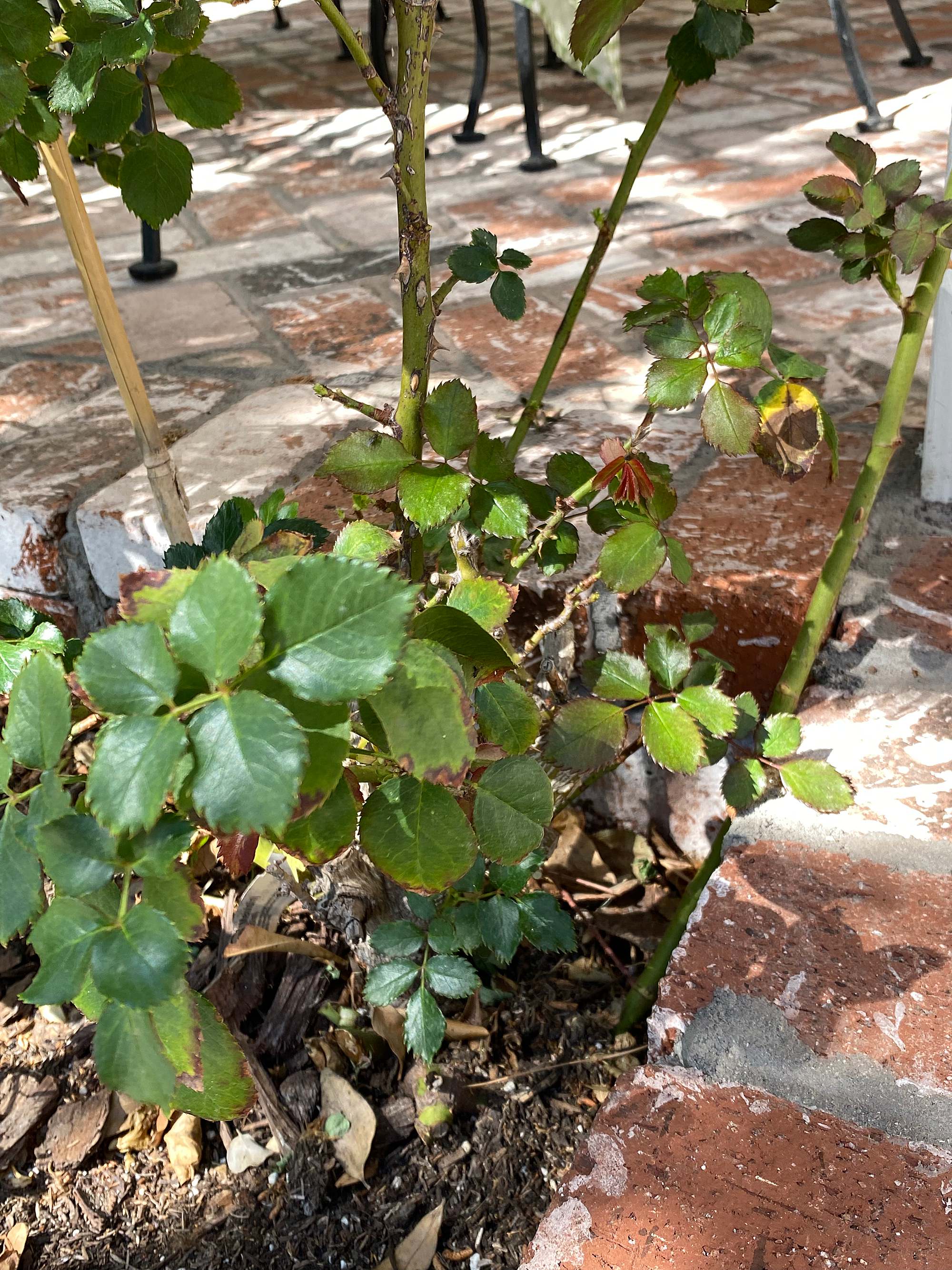 See above, the far right is the rootstock Dr. Huey shooting out like a bat out of hell. It is very low on the rootstock but I just didn’t think about it so I let it grow also forgetting that it was possible for the rootstock breed to make an appearance.

I had let the rose sucker from my rootstock mistakingly grow and climb thinking it was an Eden climber. I let it grow and grow and grow until it bloomed and I realized, hey that’s not my Eden!

A few things I learned –

This was my first time experiencing this, and now I know! Have you had experience with Dr. Huey?

Diana Elizabeth likes to learn new things, altho she is bummed she will cut this back because it has grown so tall and she was so excited.

There are no comments on Why do I have two different roses from the same rose? Dr. Huey!.