Skip to the content
HomeLifestylePreparing for a TED Talk + Building Community: Q&A with Lisa Song Sutton 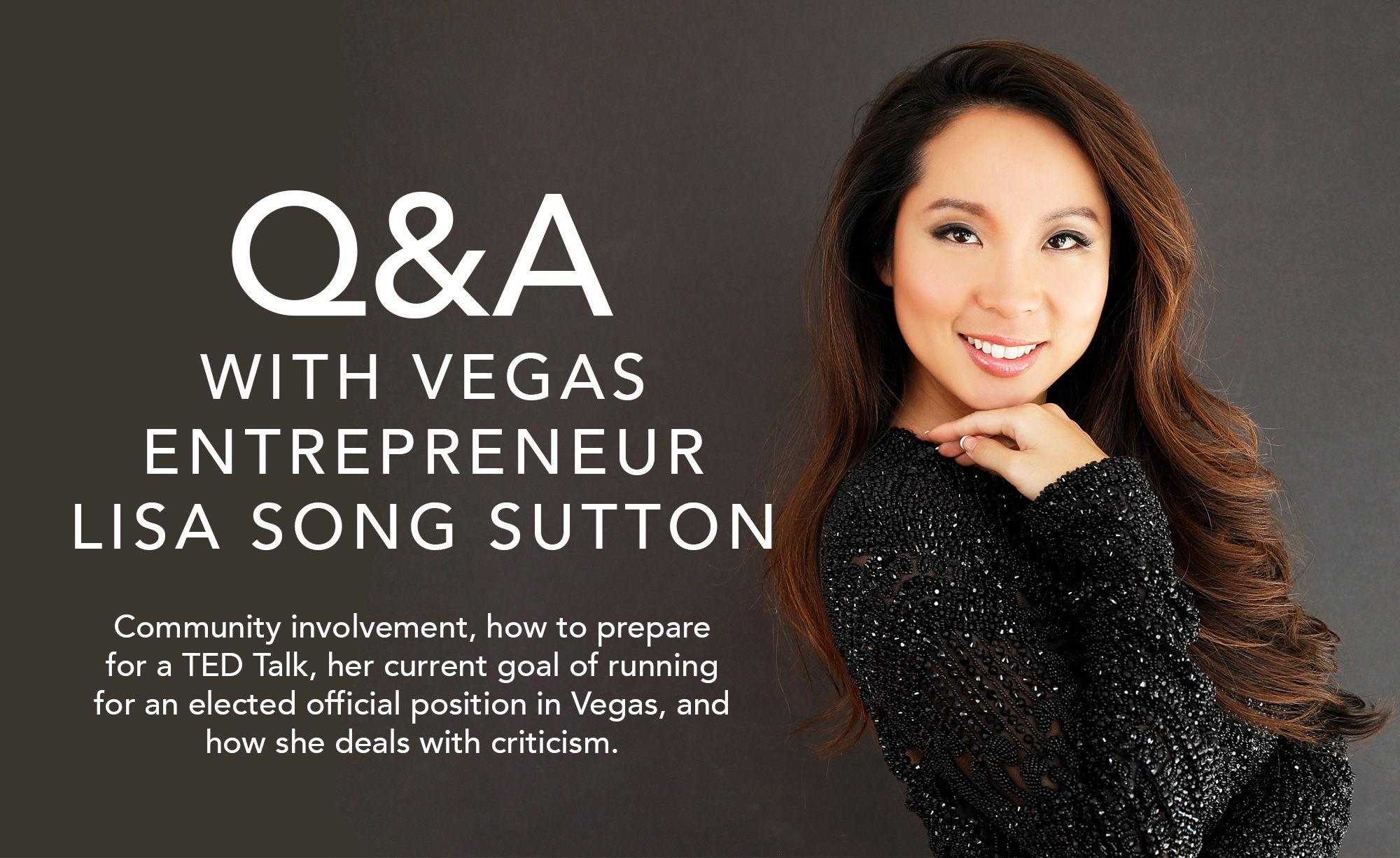 I
have a special post today to chat about entrepreneurship, preparing for important presentations (like a TED Talk!), and how to get involved more in your community. My longtime good friend Lisa Song Sutton is a serial entrepreneur, she’s got the blue check mark, writes for Forbes, and is co-owner of several businesses in the Las Vegas area including Sin City Cupcakes and Ship Las Vegas. You may remember this incredibly informative Q&A I did with her last year about her expertise in business.

I want to say Lisa and I met through pageantry in Arizona, but we never actually competed together. I met her through friends of the pageantry system and we just became good friends over the years. Lisa is a former Miss Nevada United States 2014 and since then she’s really been so involved within her community I wanted to ask her about work, entrepreneurship and how to make an impact in your community.

Lisa is running for Nevada Congressional District 4 (crossing over from entrepreneur to an elected official position) and while I’m not surprised because she’s incredibly intelligent and has a law degree, hearing the announcement surprised me because she’s so incredibly busy already!  I assume a government office seems like such an intense responsibility that comes with its own struggles. So I had to ask her how she plans on managing her duties if elected, and her businesses.

I think we can all take some wisdom from her for work, personal, and how to deal with criticism.

I first have a conversation with the organizers of the event. I want to learn as much as I can about the audience and what their needs are. I then make sure to customize my message to provide as much value and help to the attendees.

Procedurally, I like to brainstorm the flow and put everything down into a word document. I then take small chunks and put them into a powerpoint format. It helps me keep the flow organized and allows me to put placeholders in for photos or quotes as needed.

2. You are already a successful entrepreneur – you run several businesses and have many revenue streams, why do you want to be an elected official? It seems like a very stressful career with an uphill battle. What made you want to take on such a responsibility aware that such a position won’t be smooth sailing?

Politics was never in the plan. But after seeing the need in the community and hearing from our own community that they’re unhappy with the current representative, I knew I had to step up and do something. I always encourage others, especially women, to step up to a challenge and not be scared of uncomfortable situations. I can’t be a hypocrite; I have to take my own advice and step up. Our community deserves to be represented by someone who is actively engaged and continually shows their involvement. 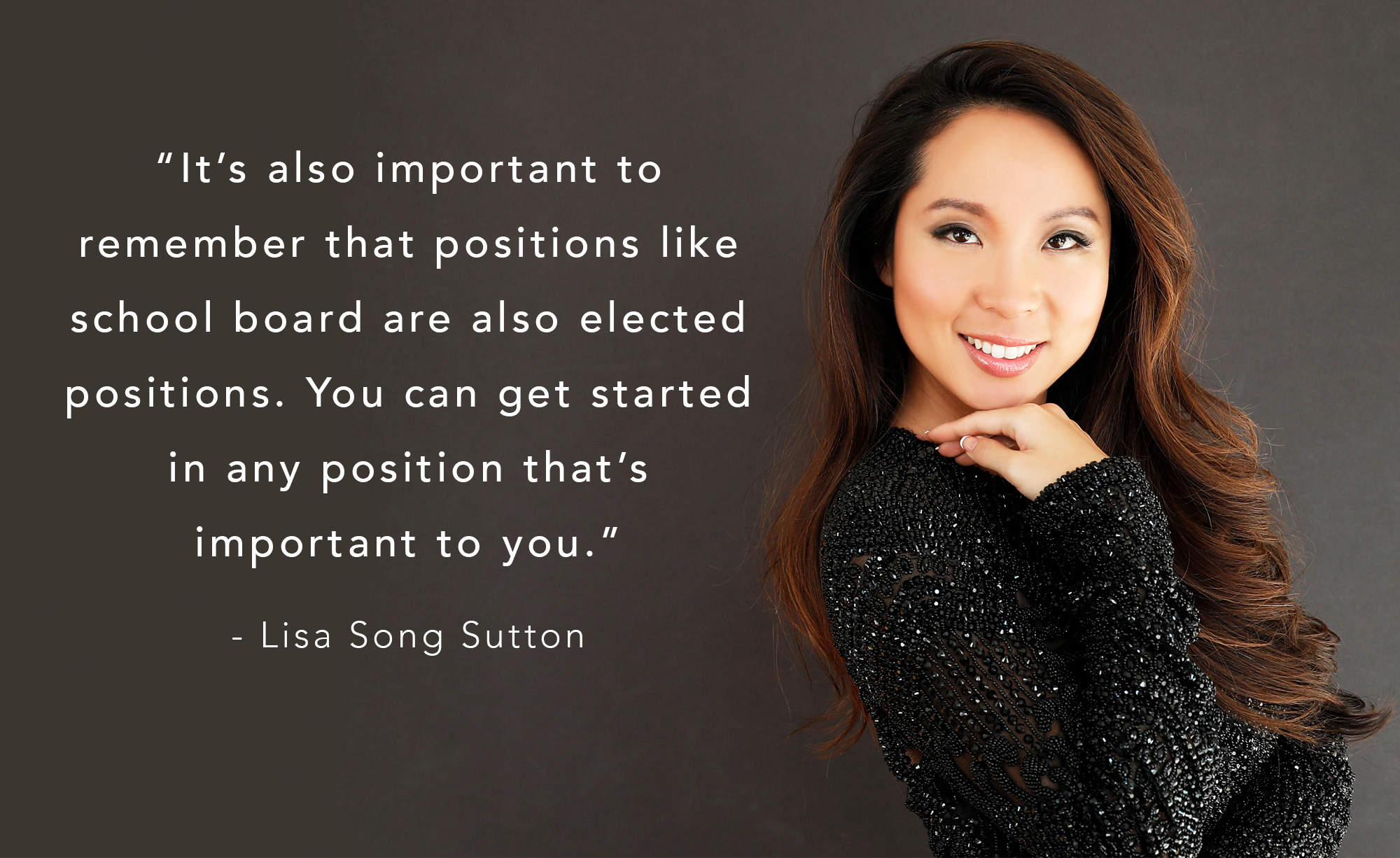 3. It might be early, but perhaps you’ve already received negative feedback about your beliefs, policy ideas, or even your character by others. Have the criticisms affected you, how do you respond, and how do you not let them affect you?

I’m not a stranger to experiencing criticism and being underestimated. I have dealt with it in every part of my life, from being told I didn’t have the “right look” by modeling agencies, I was “too short” to ever win a pageant, I was “too inexperienced” to rise the ranks at a law firm, I was “too young” to start a business.

When you know your “WHY” and are rooted in creating larger change, outside of yourself, you will succeed. I’m incredibly blessed to have a tight circle, and true support from family, friends, and the community. My advice to anyone who deals with haters and doubters? Stay rooted in your purpose. Only you can answer why you’re pursing a particular endeavor. If your purpose is pragmatic and benefits more people than just yourself, you’ll have a far easier time staying true to your mission, in the face of criticism.

4. How would someone who doesn’t have a background in politics get started? How do you “put your hat in the ring” for the running of an office?

There are tons of online resources, but for in-person advice, start local. Reach out to your local political groups. Every party has a state and local level club or organization. And it’s also important to remember that positions like school board are also elected positions. You can get started in any position that’s important to you. Also, reach out to your friends who either work in public service, or may know an elected official. It’s always great to obtain insight and feedback from people in the industry.

5. How will you translate your past experiences such as running a business, with a position in government?

Business taught me an incredible amount of useful skills that are directly translatable to my role as a public servant. 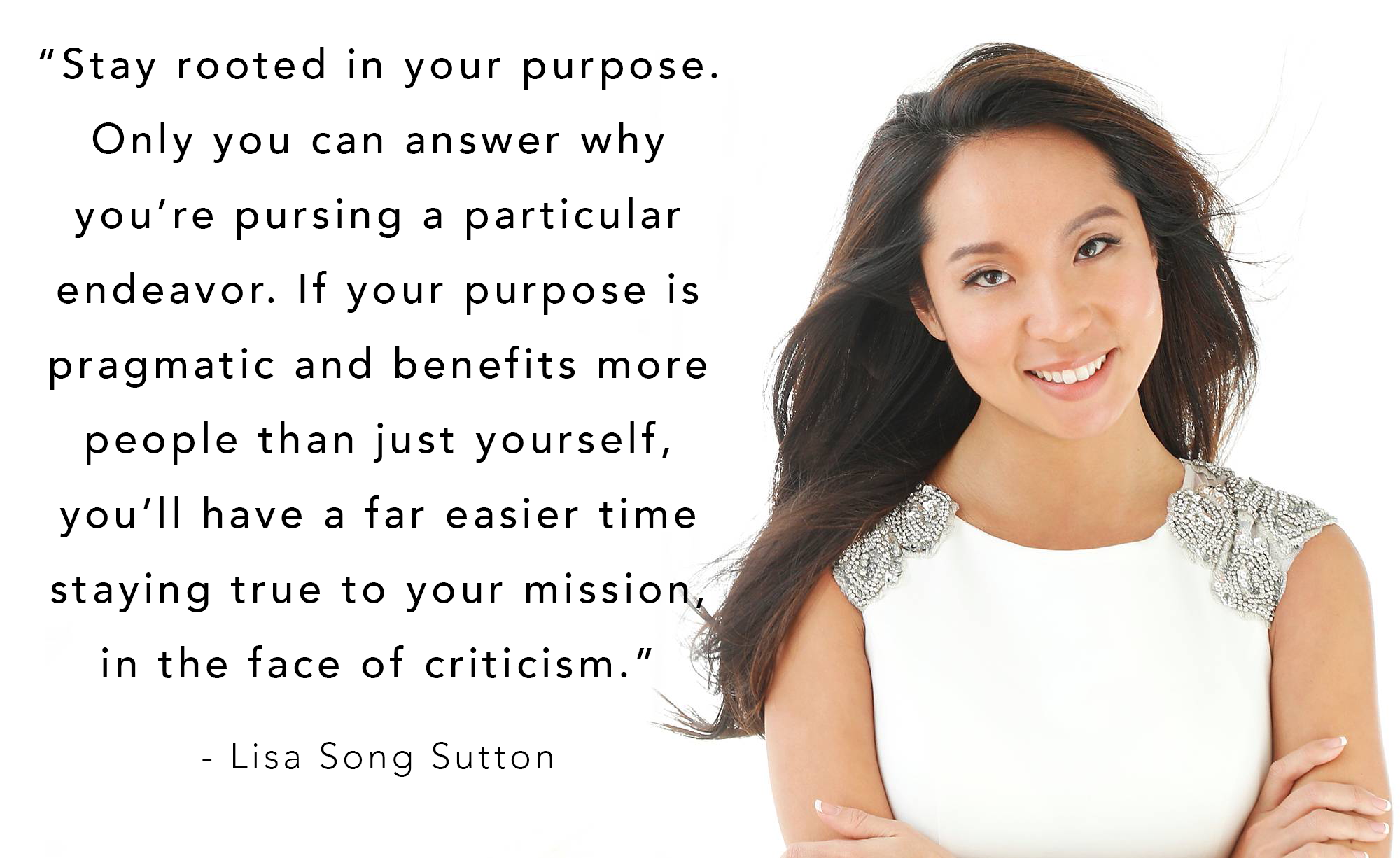 6. The word politics or government can be intimidating to some who may not have the time, what other ways can someone be involved in the community around them?

Just get engaged in the community. Volunteer your time with a non-profit that has a mission which speaks to you.

7. If elected to Congress, how will you continue running your other businesses?

I have incredible operations partners across all of my ventures. I’m not a one-woman show, there’s no way I could do it all alone. Plus, all of my companies have aged. The youngest business is Ship Las Vegas, which is coming up on the 2-year mark. So, luckily I’m not needed nearly as much in a day-to-day capacity as I was when we were in the start-up phase.

8. What is one piece of advice you have for someone who may want to get involved in an elected official position?

Do it! Especially with how divisive our current political climate is, now is the time for people who weren’t previously engaged to step up. We need a government that is actually representative of it’s population: people of varying ideologies, beliefs, backgrounds, and experiences. Now is the time to get civically engaged and give back to your community.

Diana Elizabeth minored in political science. She thought she’d be a White House correspondent one day, but instead she went into entertainment and fashion, and clearly stuck with it.