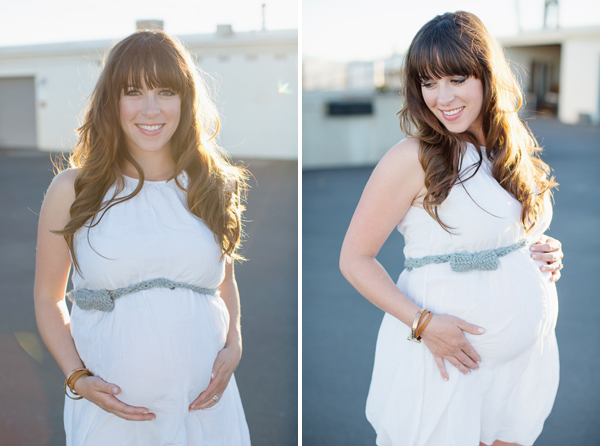 Lens flare.  Some like it, others don’t.  For some photographers, it’s a happy accident due to backlighting and can give images a light and airy look.  For other photographers, it can be annoying.

Once I realized lens flare would cast a gray hue on skin tones, I immediately cut back and corrected my stance while shooting to get another shot.  However for some shots, I like it. Let’s take a closer look at when I like it and when I don’t.

What is lens flare?

Some might refer to it as sun flare.  It’s a reflection, ring, or glare that happens from the sun/light at an angle directly bouncing light around your lens resulting in the visible scatter of haze or artifacts on your image.

But does it mess your shot, or does it help your shot? Let’s look at some examples. 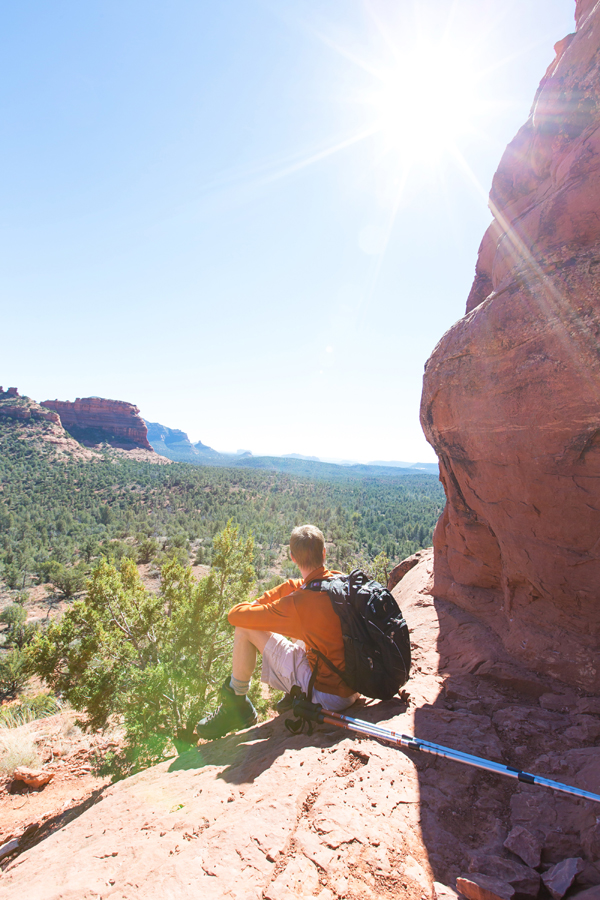 See left of image has green.  I like the sun, but I don’t like the green lens flare.

Lens flare can be used to emphasize drama or make something look more to life – like in television shows JJ Abrams overused it a lot in the last two Star Trek films.  I like it during movies.

For some editorial shots, I am requested or suggested to capture lens flare, so this shows that lens flare is relevant. 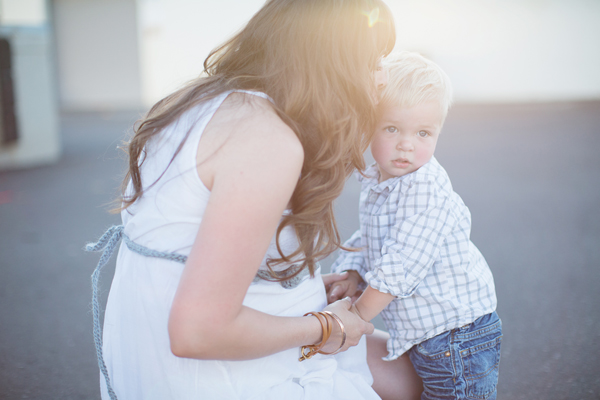 This cutie above wouldn’t stay still as most his age don’t – so I just kept snapping.  I couldn’t tell mother or child to move but the moment captured, sun was there, I’m fine with this image.  It also barely washes out his skin tone.

This next one is details of the groomsman. I prefer the one with flare because I see more detail with their boutonniere but it adds a more airy look to the masculine wardrobe.  It’s a toss up – the second frame I tried to correct it but I cut the detail so that didn’t work.

I like this because the flare isn’t disrupting my scene – it’s all in the sky.  It doesn’t mess with my subject or landscaping and instead of a distraction it warms up the shot and gives more personality. 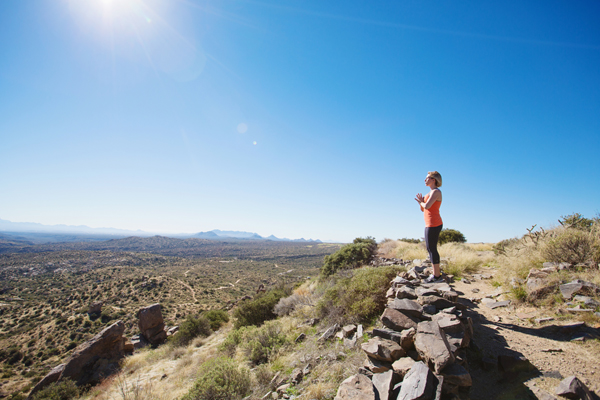 These two are debatable if they are lens flare since you don’t see actual particles or reflections but I still consider it, but suitable in a way I like. 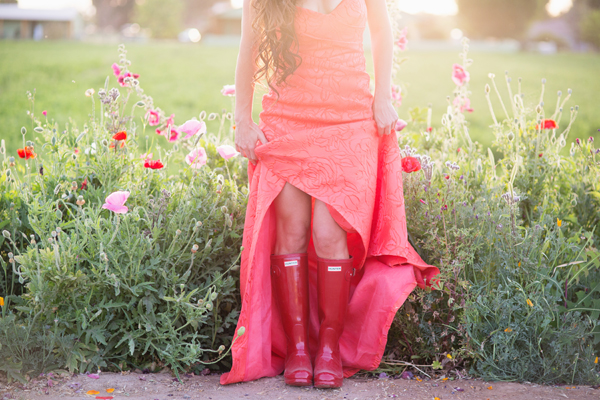 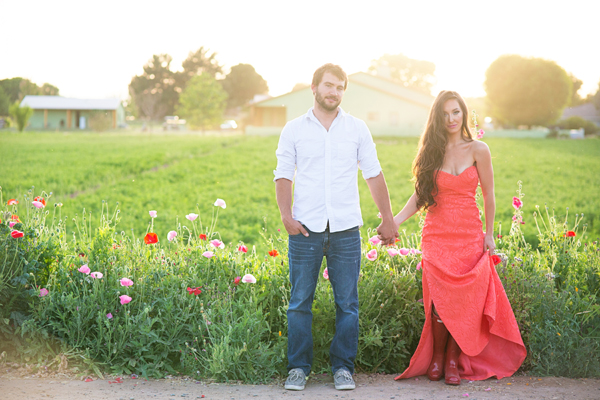 Above works because of color, doesn’t affect skin too much. Again, it’s about preference.

Examples when I knew I had to readjust my shot, see the second one is better: 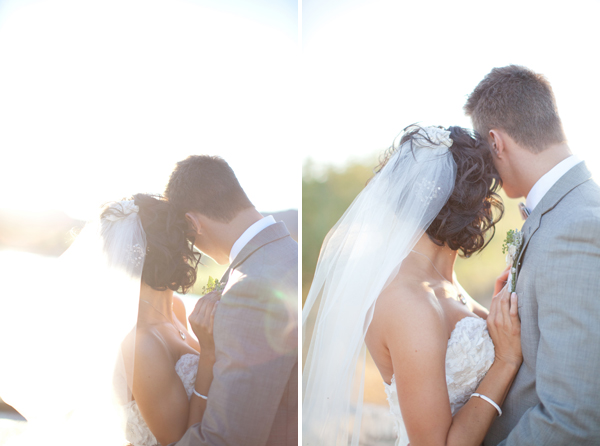 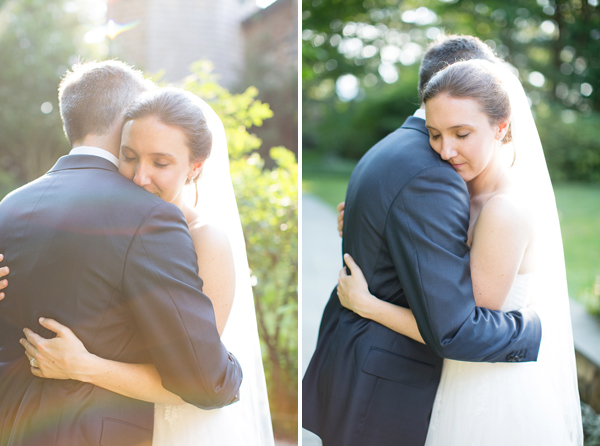 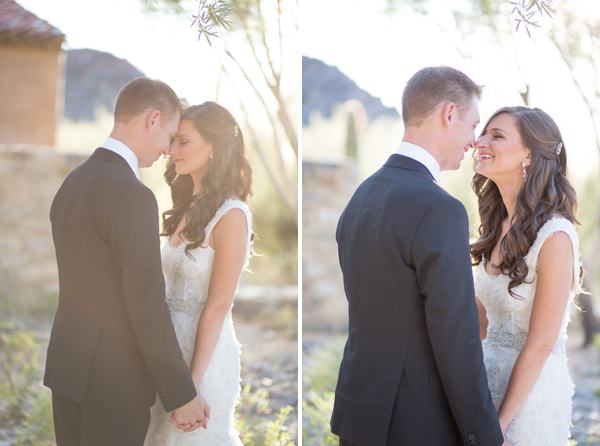 And back to the first image that started this post.  The one on the left doesn’t give her pregnancy glow any justice, I could still incorporate lens flare but have avoided muddling her skin tone.  I still gave my clients a few in between and what I think are decent lens flare photos because it’s all a matter of taste or my client can feel connected to the feeling or moment.  I have seen some lens flare where the skin tones look different but it focuses on perhaps a piece of jewelry, bouquet, or object that makes the person less important, so I believe it can be a great compliment to an image.

Lens flare isn’t for everyone but it can be your style too.  What do you think? Do you like lens flare?

There are 5 comments on Lens Flare – Good or Bad?.