I actually got laser hair removal over a decade ago and recently had a touch up appointment last week, just a single session. In the middle of realizing I needed a touch-up session I thought I’d write a post about my experience with laser hair removal and how it’s been since I got it.

I think it’s a great thing to get. One of my girlfriends got it in so many areas a few years before me and raved about it so I went ahead and did it. I’m so glad I did. It took a total of 10 months over time with 10 sessions but it was SO worth it!

Here’s how I decided where I needed laser hair removal: coarse hair that grew quickly or I really wanted it permanently removed.

Where I didn’t get laser hair removal

I didn’t get hair removal on my legs because I’m Asian, if I let all my hair grow I probably have 100 stands of hair total on my legs. My leg hairs are like spaced an inch apart. I didn’t see my legs worth the cost for me, personally. And now that I’m older I feel like my leg hairs are falling off so even if I didn’t shave for two weeks it would still have less leg hair than a typical 10 year old. It’s strange.

I also didn’t get it on my arms. I would, but instead, I shave my arms and have been doing it since high school. I also didn’t think I needed to get laser hair removal for that because it’s also pretty fine.

What I want to tell you about laser hair removal

The areas I had laser hair removal

I would get like a 5 o’clock shadow by the end of the day. My under arm hair was so coarse and grew so fast it was odd! This area had incredible results. It didn’t feel that great, but it was so worth it. Only in the last year have I seen sporadic hairs grow so I need to schedule a touch up zap.

Another great area, I saw great results and I haven’t seen any new growth. It worked so great in that area.

I didn’t really need it – it was so-so but I decided to throw it in the package. I would say I can still see some, but it might be similar to what I was before, it was never an issue where I felt self conscious about it but I did wax every so often and maybe now I’m like hm, I’ll use those facial razors and it can take care of the patches if I see it.

I always felt like if I put my hair in a pony tail or tucked my hair behind my ears, it didn’t look cute with my baby hairs right by my ears. Sideburn hair wasn’t really growing enough to tuck behind my ear and so I had did laser hair removal there and it worked great! It hasn’t come back.

This cracked me up because I did not remember I did this. The lady pulled up my history and said it and I was like, hm, I was wondering why I had no toe hair I thought it rubbed off from my shoes. But, I guess I did a few! OK!

I also tried to add more area to my bikini area a few years later but it didn’t work well. I think it’s because it hurt so bad that I didn’t let her fully power it up and I also didn’t do 10 sessions, it was much fewer. I read on the Phoenix Skin Spa website (where I got it done) “There are factors such as genetics, hormones, and medications that can stimulate hair growth causing the hair to grow back after treatment completion.”

So it might be totally permanent, but in some areas I did find it permanent!

You can always call a place and ask what a single session would be for a touch up. I went a few years ago for my underarms for $20 and it lasted a few years. I feel like I saw 10 hairs under each arm now so I headed back last week $65 for a single session – we’ll see how it works from there. 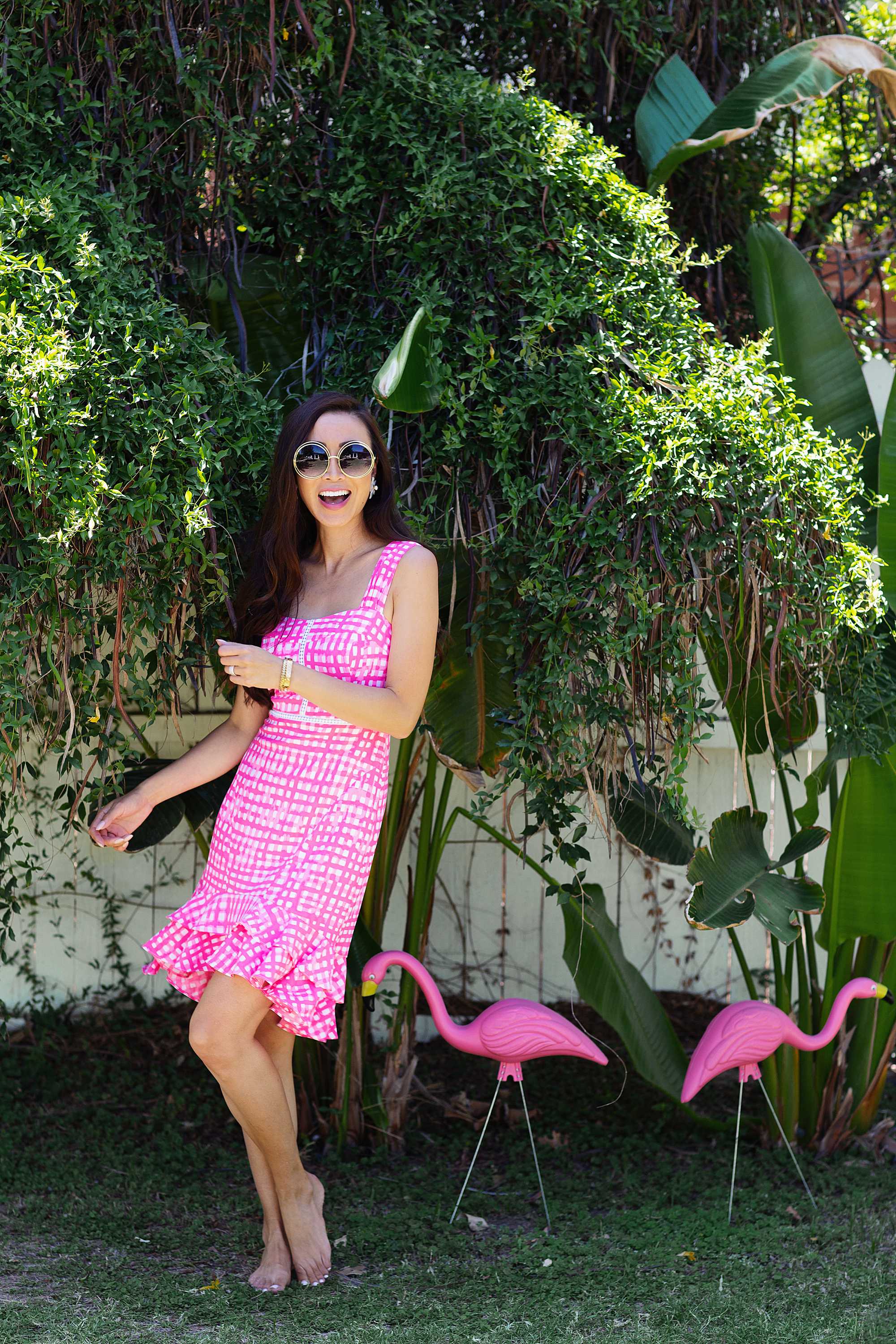 Have you had laser hair removal? Where? Did you like it?

Of course if you have questions about it, feel free to leave your question below in the comments.

Diana Elizabeth didn’t shave her legs until much later in comparison. One time, this kind called her “carpet legs” in jr. high PE. He was a super bully to her which was so crazy but then get this – fast forward a few years later she tells the story to her best guy friend from college in Seattle of all places, and an hour later they run into that guy at the bar! He came up to her and apologized saying he didn’t remember but said he was sorry and “we were just kids,” which was a very appreciated apology. Kinda cool how that works out, right? All is forgiven.

There are 2 comments on Laser Hair Removal: 10 year update.