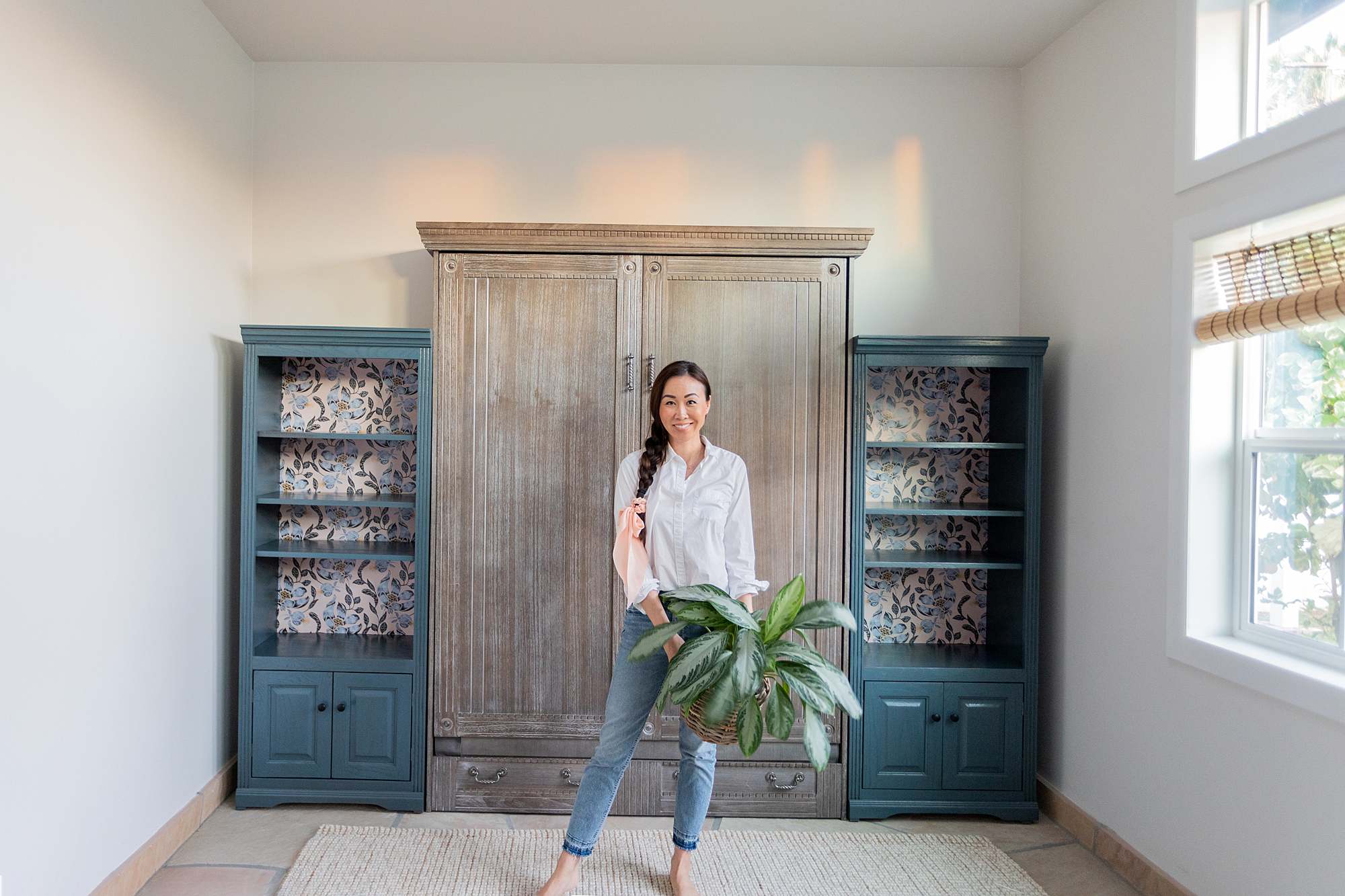 B
efore you build, hire a contractor, or do any big project, take a few steps and precautions I wish we took for our major renovations. From owning a townhome for 14 years and doing lots of projects and on it and hiring contractors, to our recent house that includes the garden room expansion, two-car garage and landscaping, I feel as if we are experts in renovations because we’ve done so much in so little time.

“Ripped off” is perhaps a dramatic heading, however when you don’t get what you exactly wanted, you may feel upset and frustrated you weren’t prepared whether due to your own preparation or asking that of others. I shared these tips on Instagram stories a while back and a friend said, “Turn this into a blog post, this is gold!” and you know I listen, so here we go. I hope our lessons help you with your future projects.

1 / Take photos of the pipe, trench, or line – before it’s covered up

Whether it’s the pipes where the sprinklers are, or electricity is going under ground, or in the walls of your new home, take photos before dirt buries it, or drywall goes up. It’s so easy now with your phone to take them so no excuses. Taking photos of the open pipes while it’s all open and being installed will help you in the future when you can reference repairs, where gas pipes are, areas to avoid, or just find what you are looking for. I can’t tell you how many wasted hours we have spent looking for a pipe outside that we couldn’t find, or didn’t exist. We still aren’t sure if it even exists!

2 / Get the project scope in writing

If it’s not really a professional, print the photo renderings and have him sign it saying everything in that photo is included. Write down if painting is included, the double brick for the beds, the way the entire photo looks, something so you can show when they argue, “That’s not included,” at the tail end of the project you have something to show them. I have had several instances where those words have been said to me even if I showed them the entire photo and they said that area was included. It’s very disappointing, and also yes, they might be undocumented workers, have a language barrier, or just people who don’t know how to run a business well. If this sounds too complex or you’re afraid you might miss something, take the rendering and have them sign it.

3 / Keep track of every check and amount written

This is where those duplicate check copies come in handy when you need to know exactly what you owe. I have once overpaid because the invoice said the wrong amount. Thankfully it was a reputable business who immediately refunded the double payment, but can you imagine if it was someone else? I had a guy who worked on our landscape ask me how much I owed them and I knew EXACTLY how much and I immediately responded, “$500” I think he was shocked I knew. I had an excel sheet with the total amount due. Also don’t pay until the job is done – rarely does any trade get their payment up front 100% (unless it’s a photographer).

4 / Find out if there’s a warranty on your project

Before you sign a contract, find out if there’s a warranty on your home expansion, garage door, etc. This will be important when things go wrong and you should know who to call for the repair – IF they get to repairing it. So at least you have a contract and you can report them if they do not (licensed contractors). Some contractors look at your project as done and move on because they are busy and they don’t care about customer service post project. Though this is disappointing, I figure it’s fine, because what it’s costing them in the end is beyond the small scale fix I’m requesting, but hundreds of thousands of dollars in referrals because I have a pretty big mouth *wink* No referrals for them!

5 / Visit the project every single day if you can

I am unsure how renovations happen when the person isn’t home, but at the same time, I can get stressed working from home while managing the home improvements. Anyway, whatever your situation is, I suggest visiting every single day after the day’s work has come to an end, or going out every few hours to check on what is being done. Things go wrong, all the time – even when you’re home. And, even if you and your contractor communicated what you wanted, it’s like the game telephone and it can still go in the wrong place. So if you can catch it early to repair, do it. Sometimes it’s too late and a mess so it’s just best to let it be.

6 / Notify if things are wrong or missing – immediately

I have kept quiet about things that went wrong. Sometimes I keep my mouth shut because I’m scared of confrontation but then I have to say you know what, no, you paid for it to be done correctly. So take it from me, don’t keep your mouth shut. If you catch it early, speak up and allow them to fix it. If they don’t, you can never hire them again and don’t refer them which in the long run will cost them a lot more than fixing the small request they were supposed to do right. It’s up to them. Also, remember, no one gets paid until the job is done and done correctly.

Have you learned anything you wish you knew earlier? Let me know in the comments.

Diana Elizabeth and Mr. Wonderful have a few more projects to tackle inside, once the outside is done. 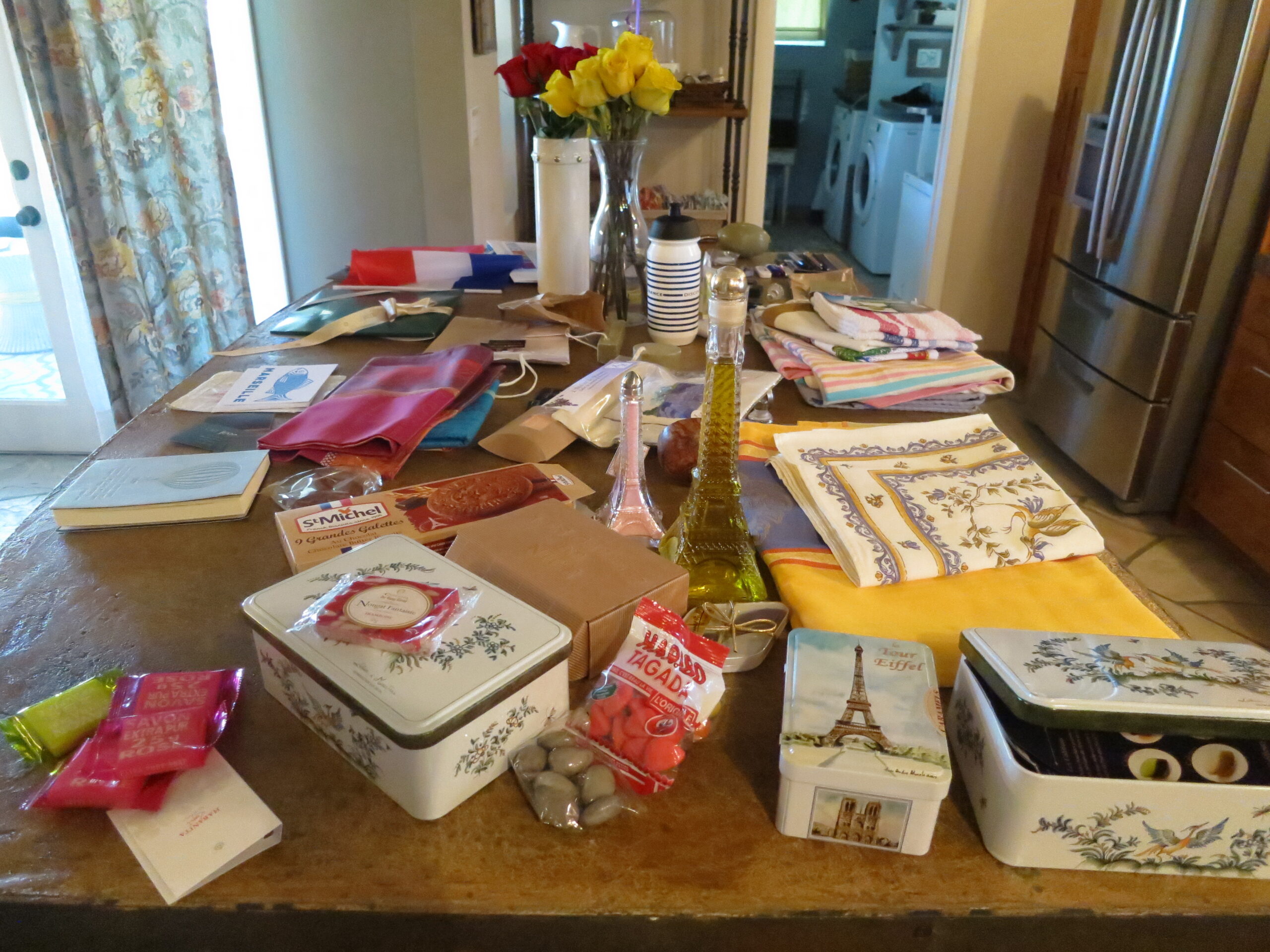 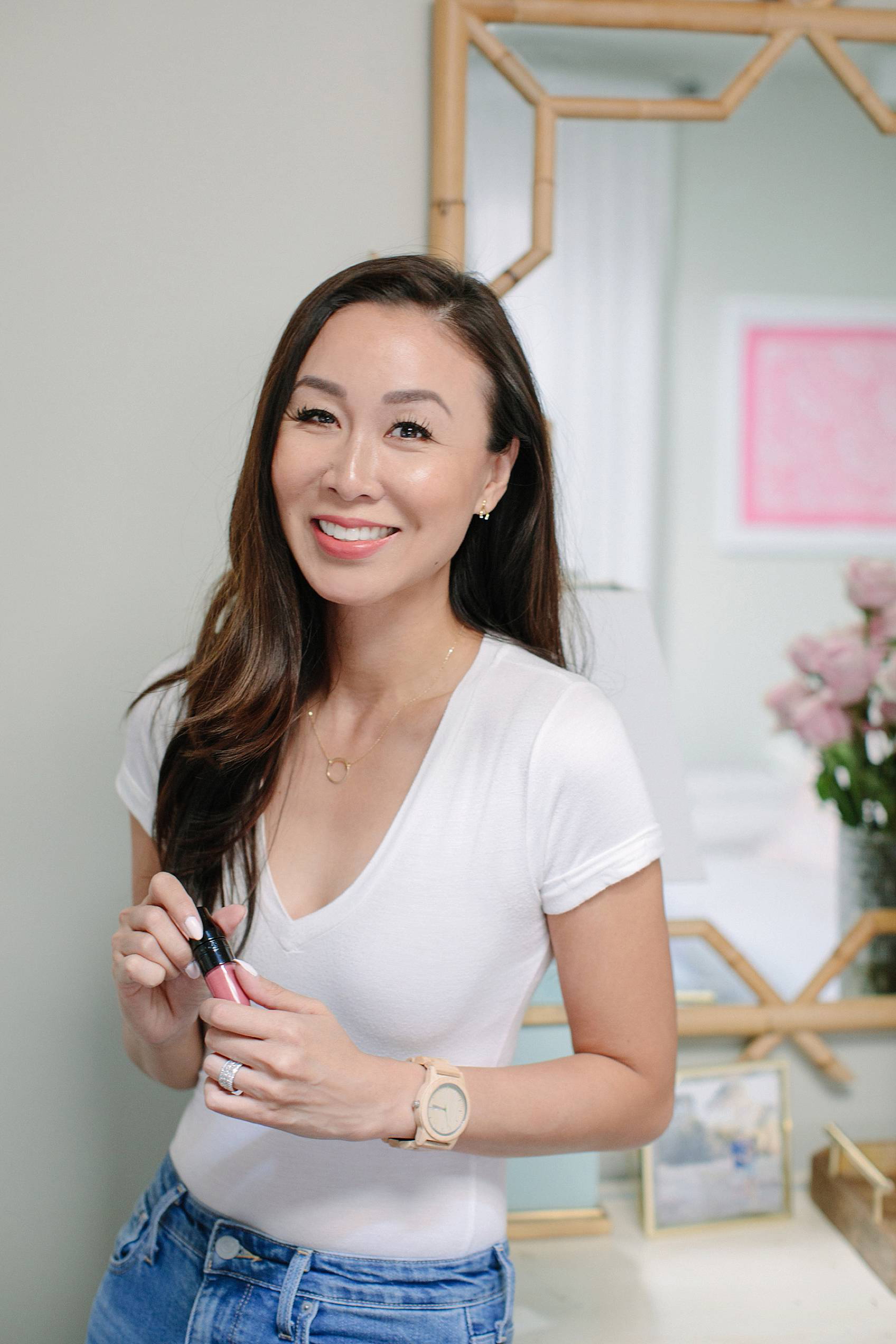 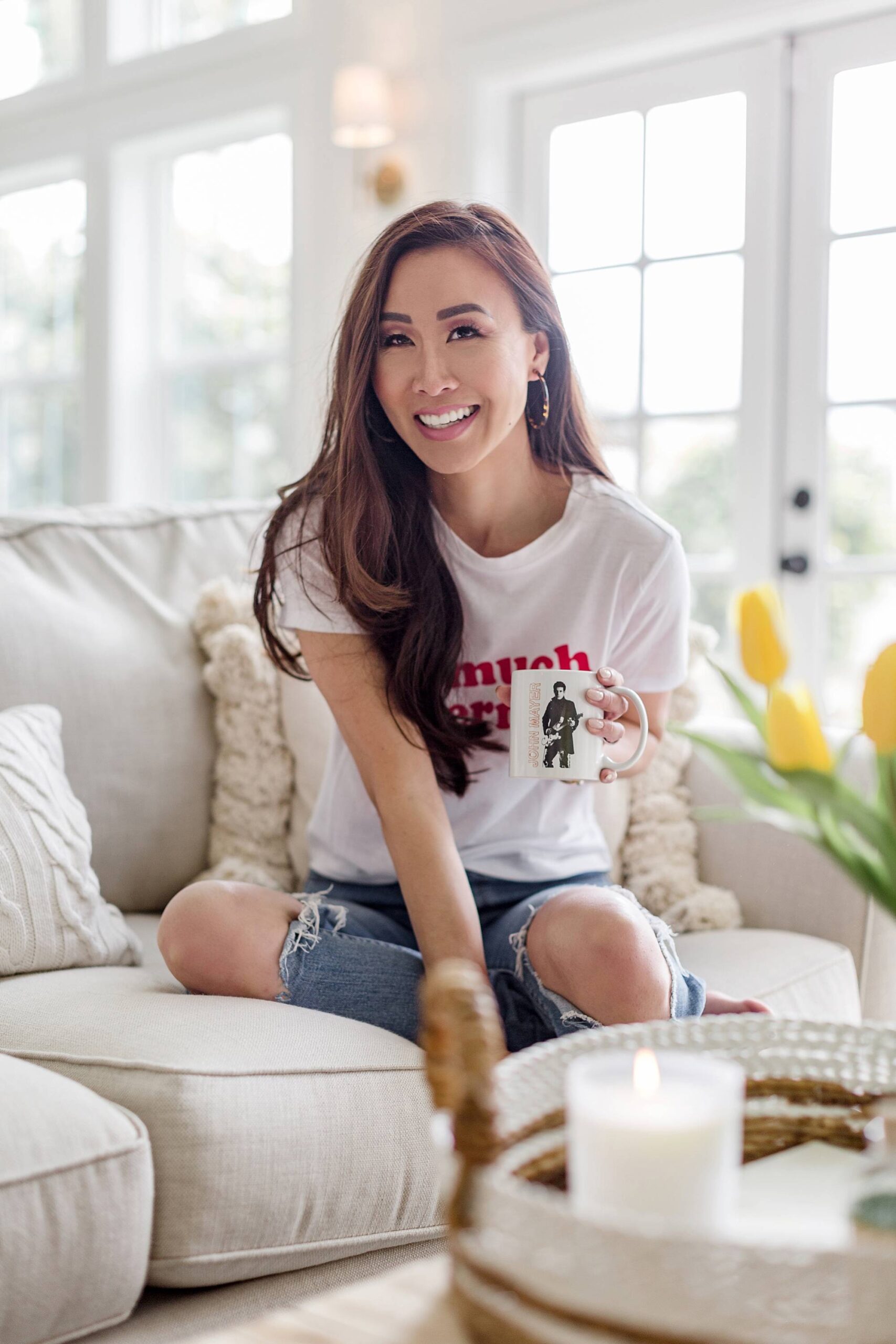 What I Bring on a Shoot

Be patient, this one is a little longer.  I have a lot to say, and I

Visit The Simple Farm in Scottsdale