I picked a random number so let’s just fill it up with what’s going on around here! 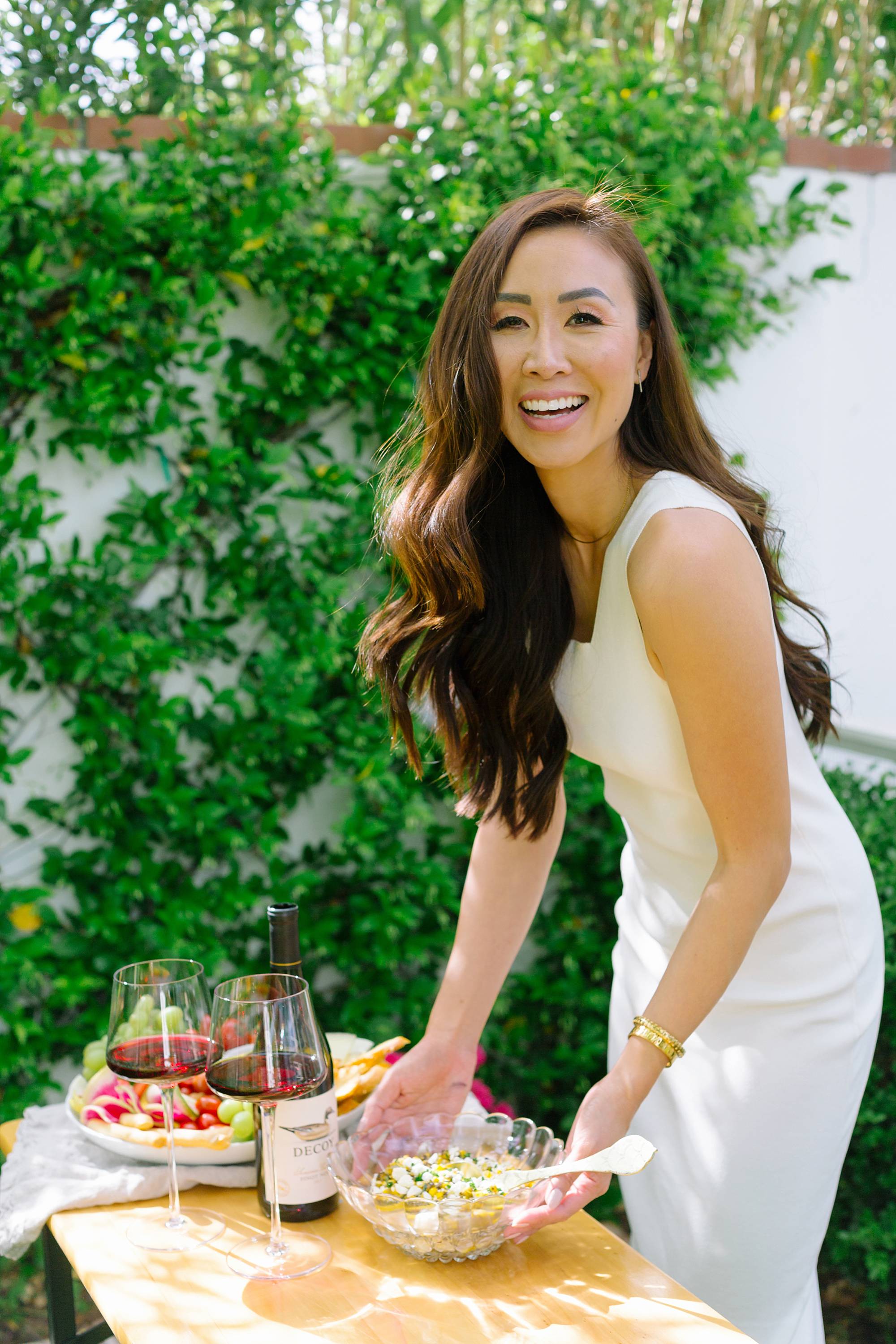 I am going to attempt to stick to a Tuesday and Thursday posting schedule right now. I used to not have a schedule but since brands have now gone to paid IG posts instead of blogs (bad idea I think but whatever) I still love my blog and I want to post regularly, it’s truly my creative outlet that I enjoy so much and it doesn’t stress me out. It doesn’t matter how many see it (but thank you so much for being here) it’s just a fun place for me to verbal vomit.

Phew I made it! So that’s how our summer has been going – pretty uneventful and no travel at the moment which is unusual and I’m itching for some adventure (international of course) but these shows I’ve been watching have helped a lot so I’m OK for now and spending money on the inside of my house. Ha!

Diana Elizabeth is such a night eater – anyone else?