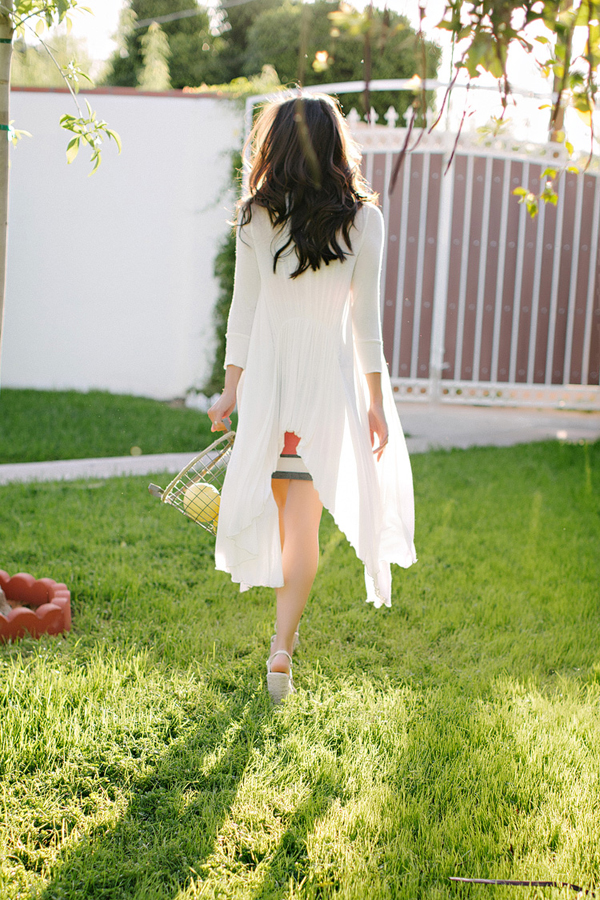 I’ve always been healthy – although accident prone which has landed me several times in the ER over my lifetime.  Over the past year I’ve been a little out of it – light headed, forgetful, migraines, fatigue, just really not myself – I even did a sleep test to see if I had sleep apnea because I never felt well rested even after 10 hours of sleep.  Thanks to the recommendation of a friend, I saw a naturopath and the diagnosis was – my body was in shut down mode.

I also never knew I could have low Vitamin D living in such a sunny state (lotions, hard water, getting older will do that to you), and that eating good foods at the right time is really what it’s all about.  No more 11 pm munching and unintentionally fasting until 2 pm.

This is when my best friends stare at me across the table, eyebrows raised and say, “Di, what have I been telling you?” and I change the subject, to, “Oh my gosh, your hair looks SO pretty today!”

I’ve had friends who have solved their health issues simply by a diet change – taking one thing out and it solved everything.  Isn’t that funny how life is like that in general – remove that toxic friend, quit that demanding job, the removal of a single source of pain can change everything.

So I force myself to eat better, drink more water, and be a wee bit more aware that the amazing cinnamon roll won’t give me enough energy as the omelette first thing in the morning.  The trade off truly is much sweeter.

{Photo by Melissa Louise for Kokoon}

Diana Elizabeth now battles the, “I want to do everything now that I am feeling better” bug. Not a completely terrible thing, but she needs to slow it down.

There are 2 comments on Back on track.

[ad] 🎁 I love gifting but I know sometimes it c