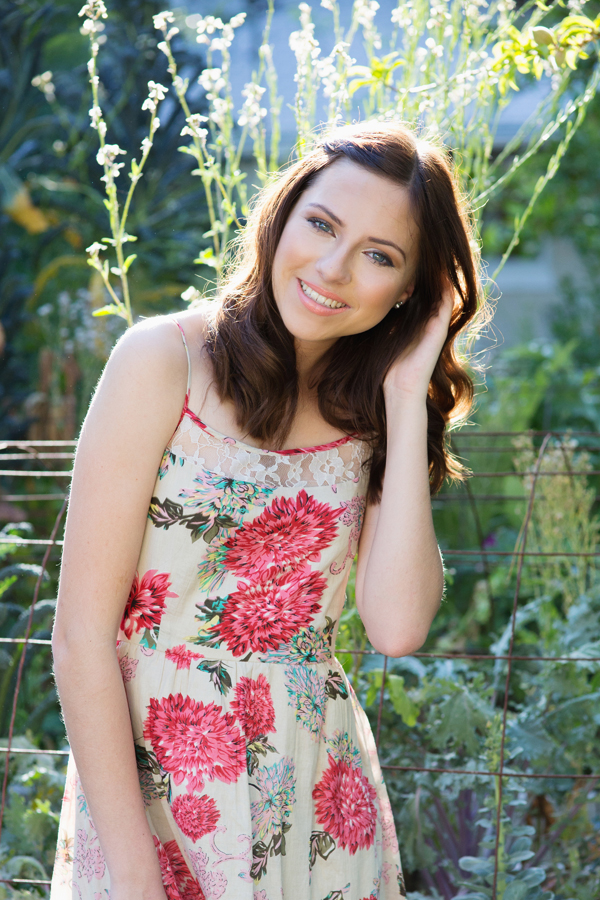 I met Catherine when she was 11.  You see, it started the summer of 2011 when Catherine’s dad, David, a guest of the pastor, was at my baptism. A few months later, I requested a mentor through the church, showed up at David’s house surprised to see him only to find out his wife Caroline was my mentor!  I would meet with Caroline once a week and I’d see Catherine during that time too.

At a young age Catherine was incredibly well spoken and mature.  She scripted yearly plays with friends, had a self-made jewelry business with business cards, and next fall she’ll be attending Wheaton!  She’ll major in communications with an emphasis in theater acting which is no surprise one day we will see her on the big screen or a stage!  If anyone can do it, I know it will be this darling.

We photographed her in the home she grew up in, Boho Farm and Home which will now be relocating downtown.  Many of you have heard me talk about it here on the blog – including farm to house dinners at the coop.  This shoot was bittersweet as I happily documented a little girl all grown up at a house that houses many memories of Caroline breathing Godly counsel and life into me.  Congratulations Cat, on a bright future and accomplishing so much since I met you! 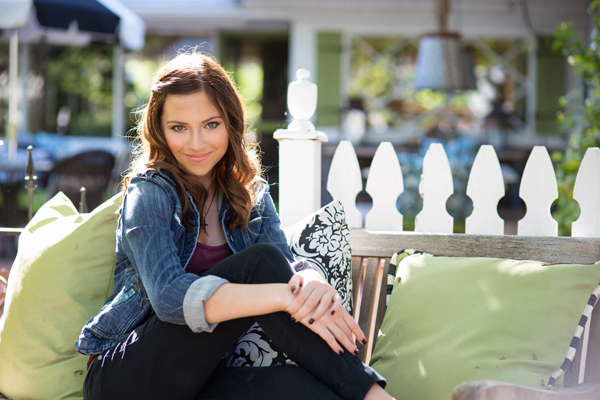 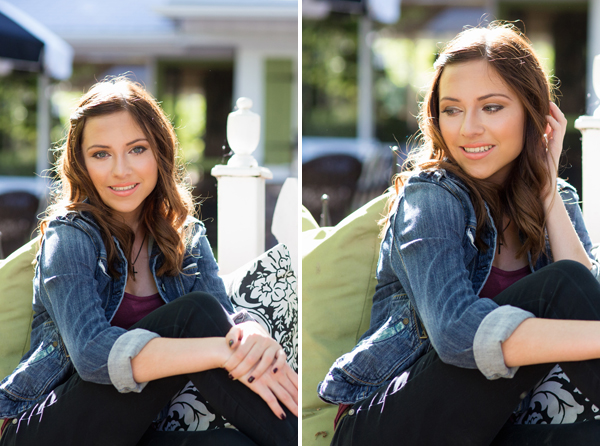 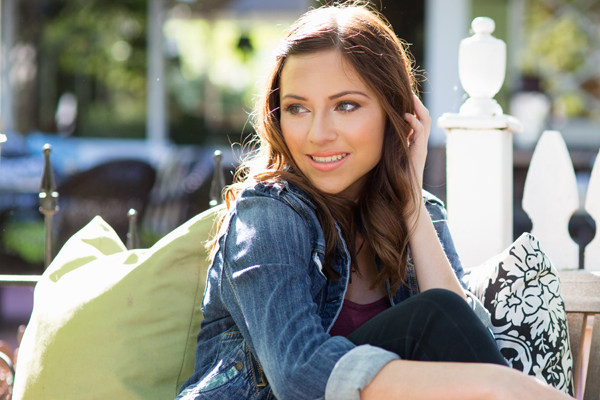 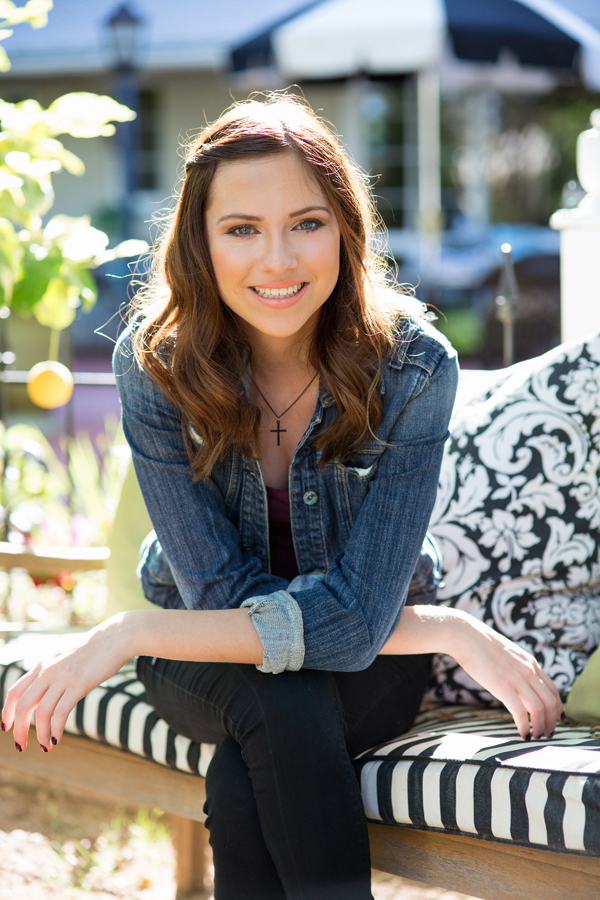 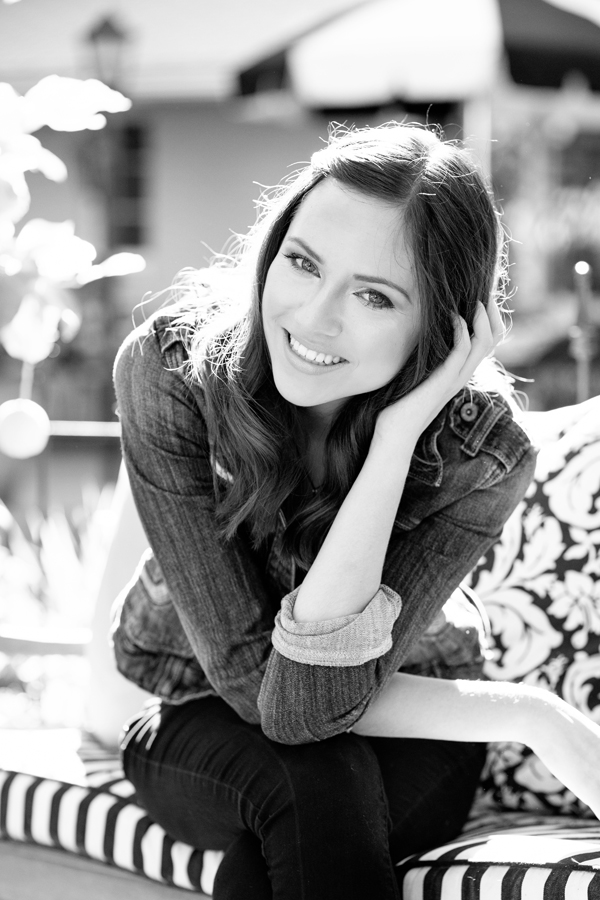 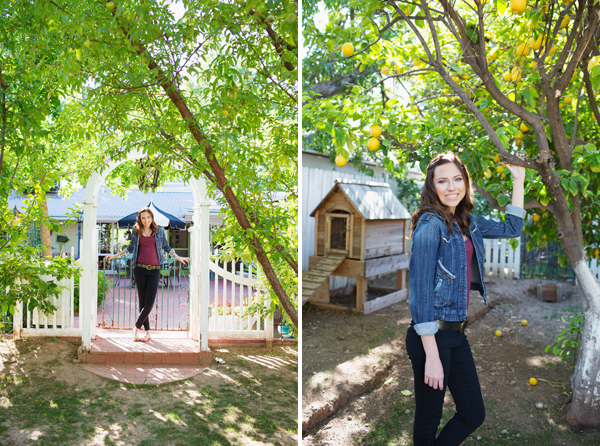 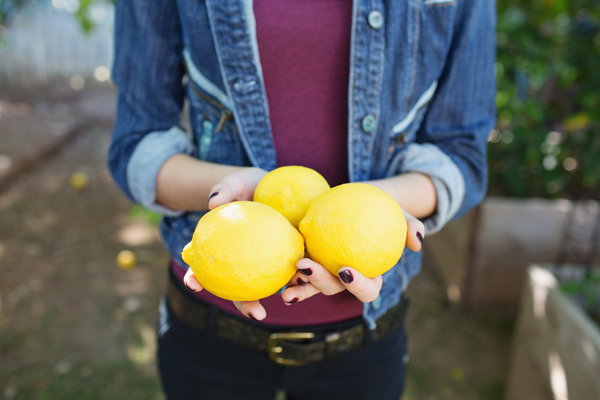 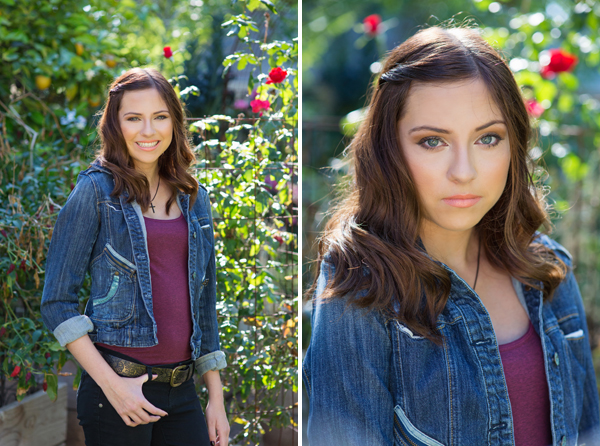 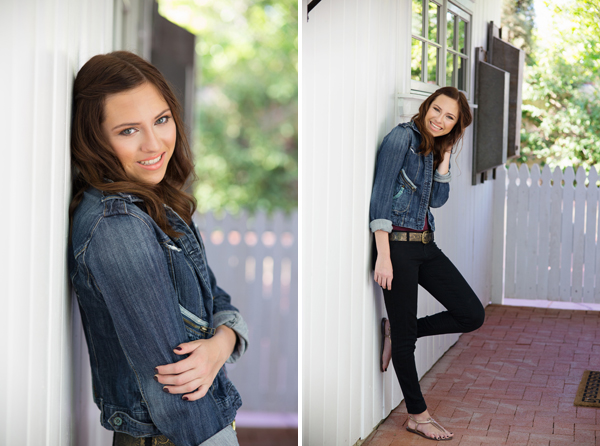 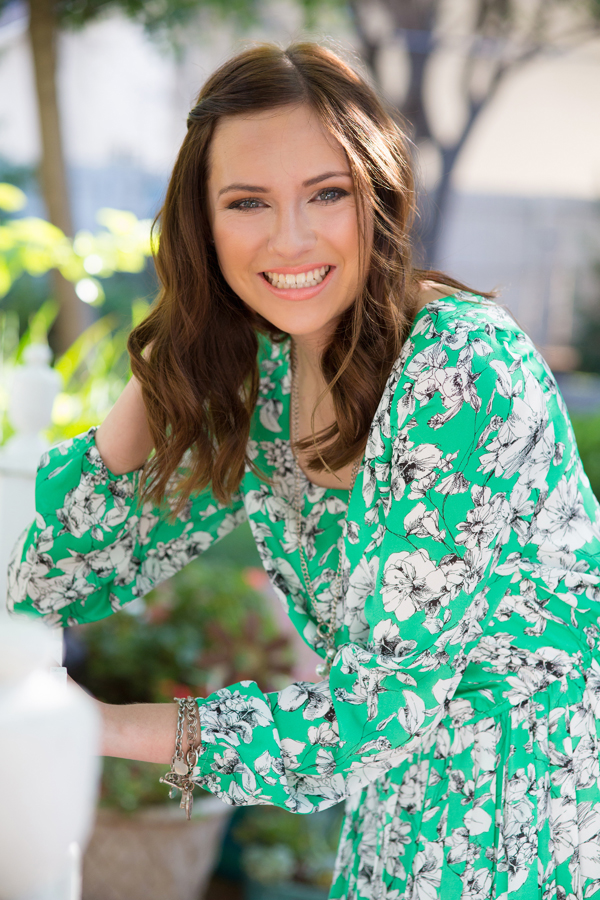 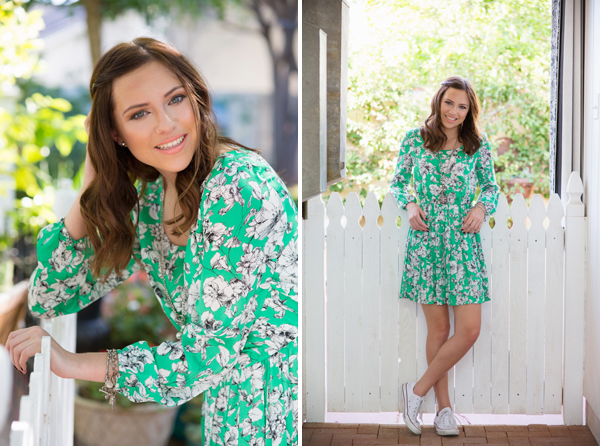 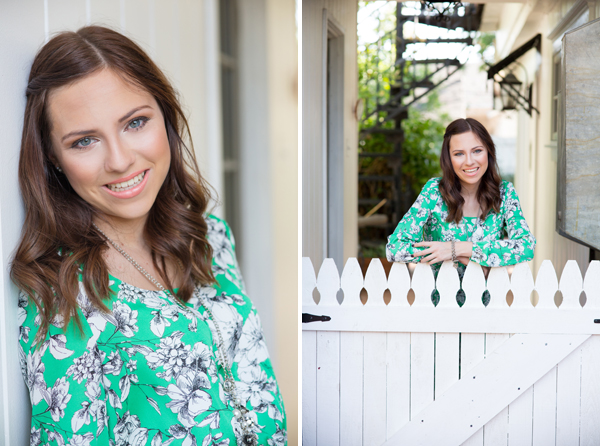 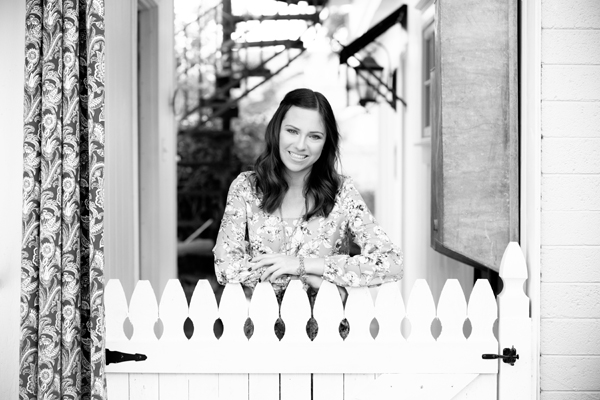 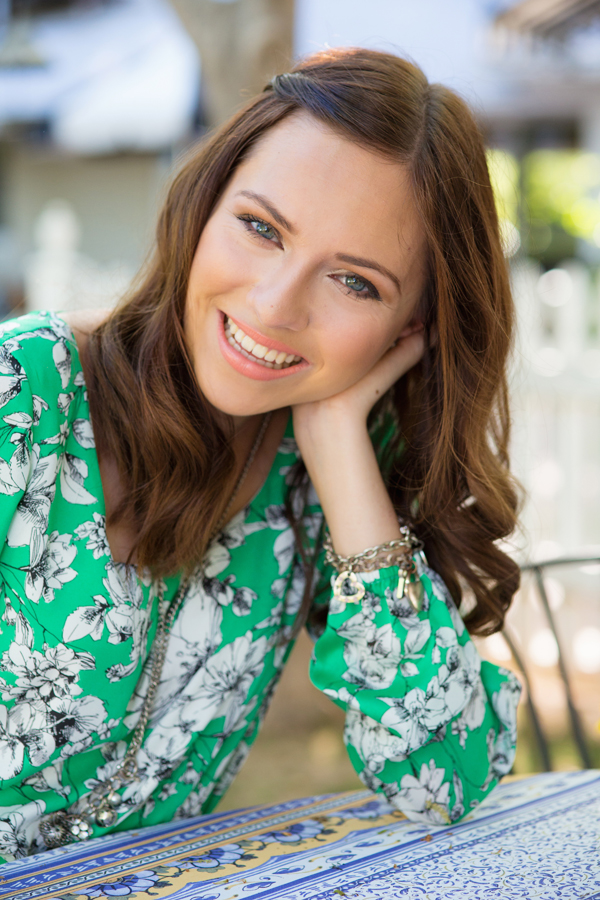 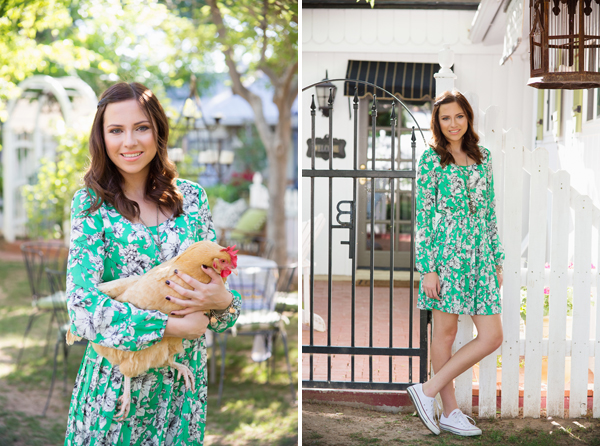 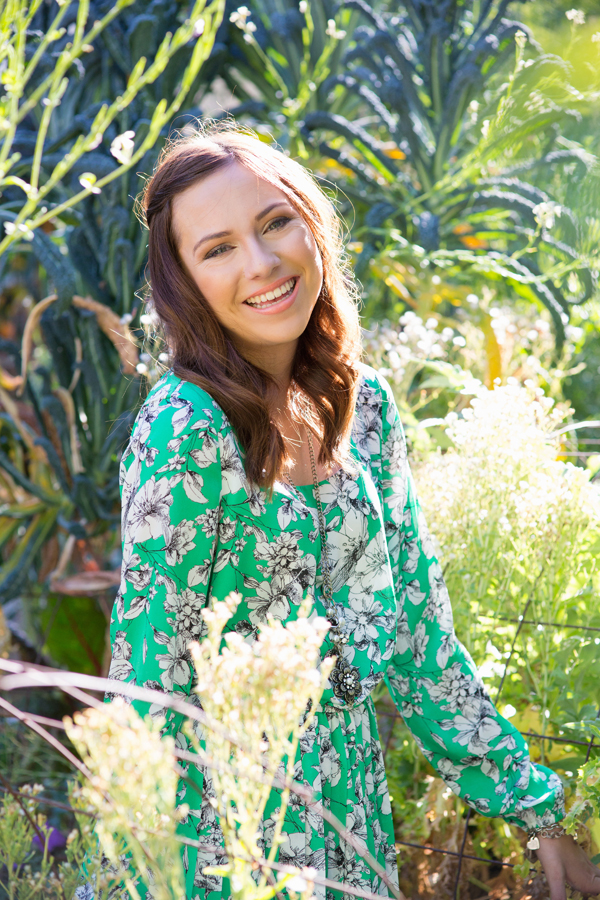 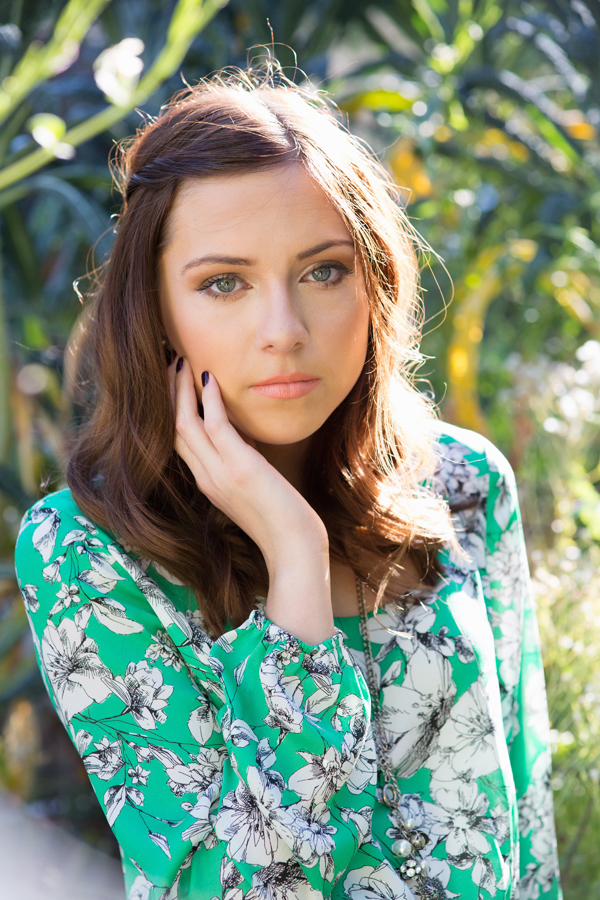 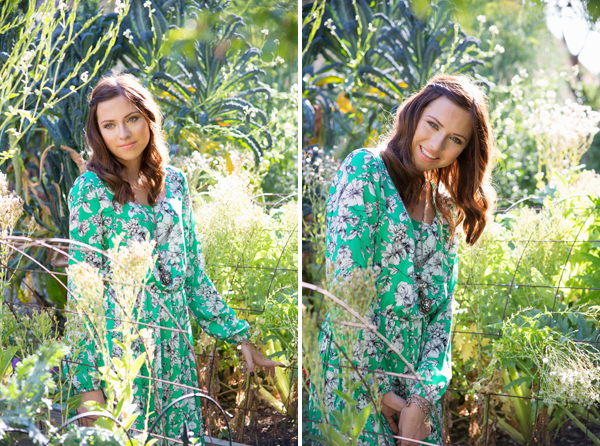 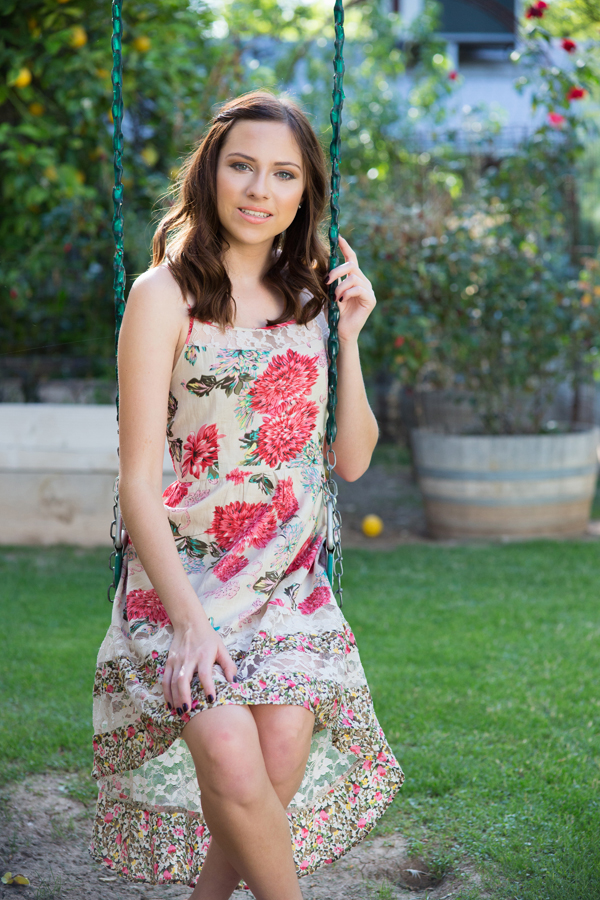 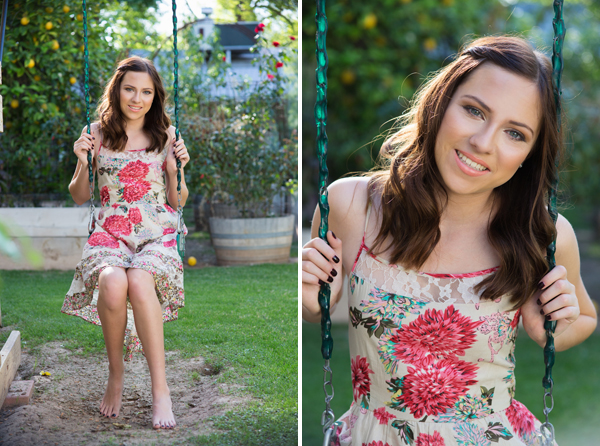 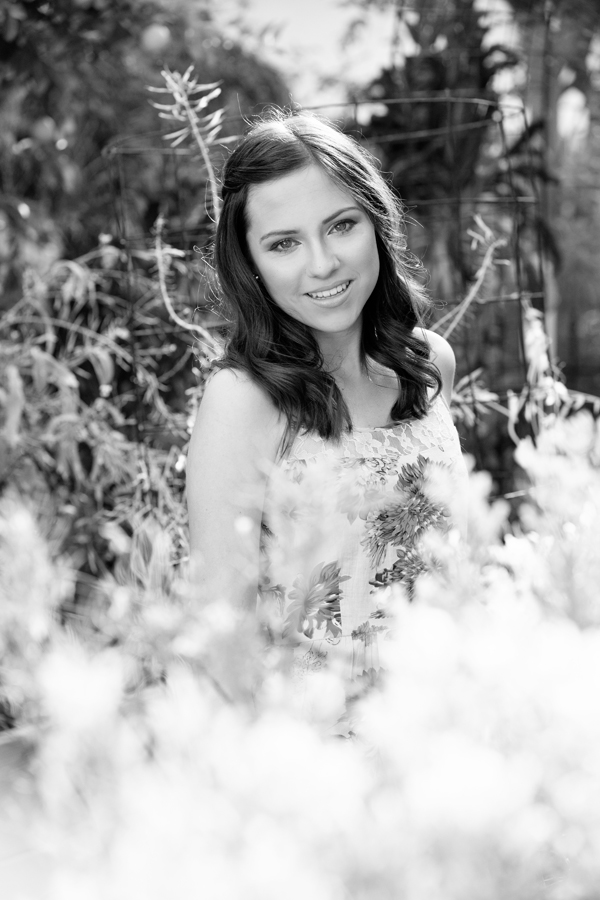 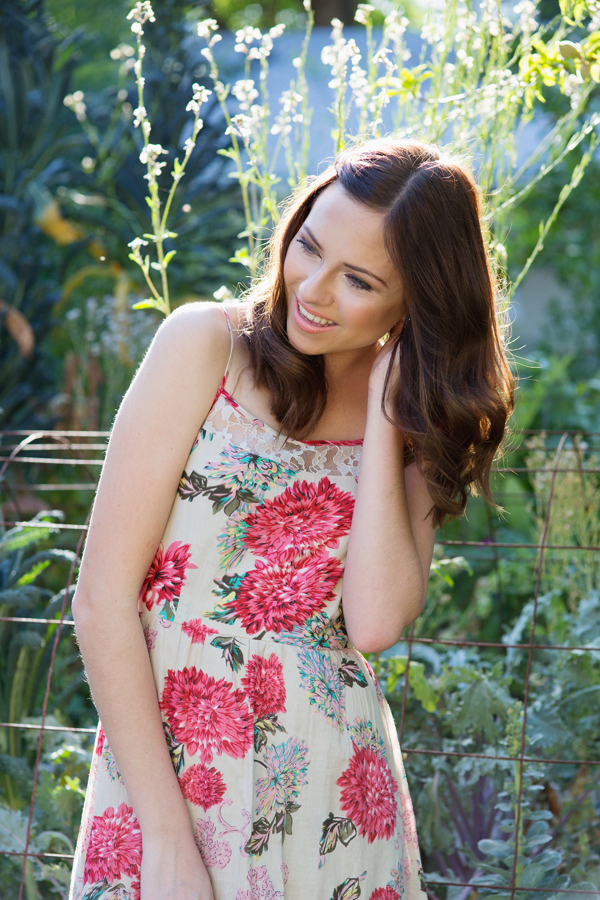 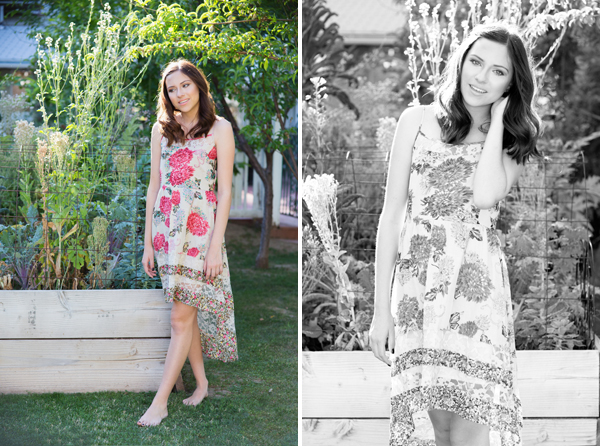 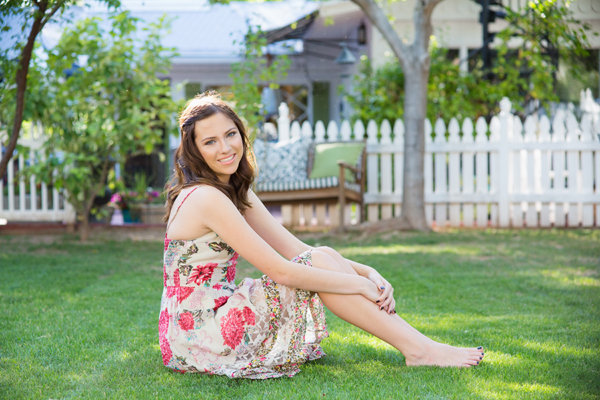 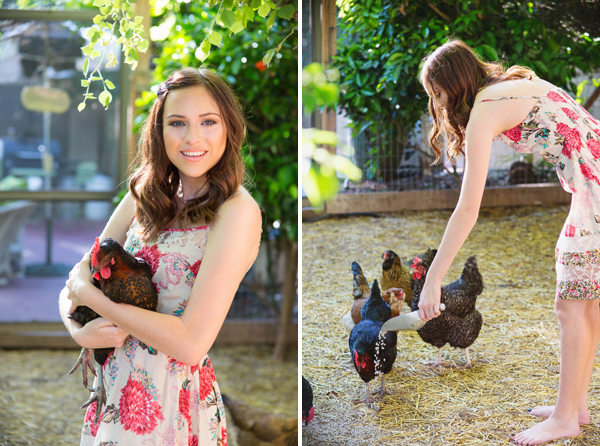 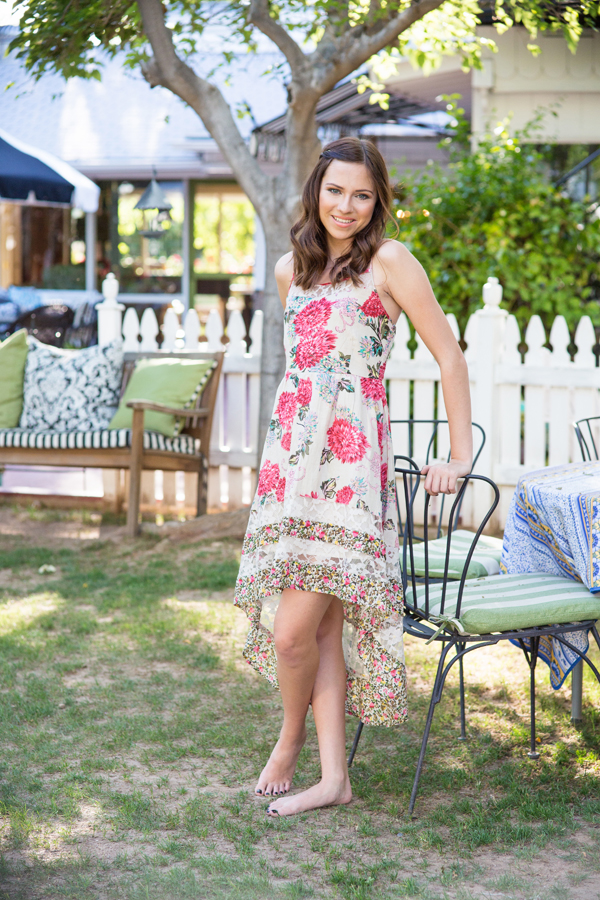 {Makeup and hair by Lizzy Marsh}

There are 4 comments on Catherine Senior Portraits.