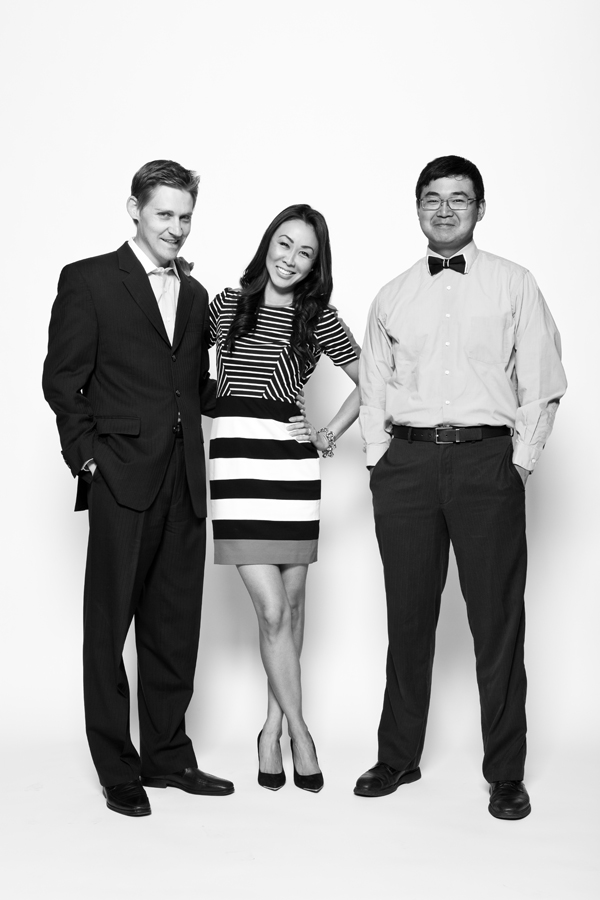 The outtakes of story telling were actually way more comical of my brother laughing his head off or imitating his screaming as a child when I beat on him when we were much younger, but this shot was for mom and dad.

My brother and I did not always get along, of course there was that typical growing up picking and beating on one another thing, but then there was the adult stage when we still continued to not get along by choice.  Like when I really acted like a selfish absorbed only child, or tried to witness my newfound Christianity to him only to start yell at each other in the car, his Mr. Know-it-all engineering attitude about my mission trip on building a home, and well, his stubbornness of being just a plain old insensitive male that lead us to not talk for almost a year.  There was even the time when I was in So Cal on a shoot and wanting to have dinner with him that he just left during the middle of my shoot for whatever reason and wouldn’t respond to my text messages.  As angry as I remained, my parents even yelled at me on the phone that night blaming me as the older sibling and my responsibilities that if we didn’t change, we’d, “never be good brother and sister.”  But I had enough, and I came to completely accept that maybe we would never have that typical fond sibling relationship, we were just too different and that’s just how life goes, not exactly as you had planned.

Our story goes on as so, with Blake remembering more of the details than I do – apparently he keeps tabs while I instantly forget, or maybe out of self absorbedness never paid any attention and was continually absent minded – I can’t blame it all on him, can I?  When Mr. Wonderful and I decided to get married just six months after our first date, I text my brother and said, “It would be really nice if you could make it.”  In honesty, completely being OK if he didn’t because I didn’t see him showing up at all.  It was a small wedding guest list of 23 in Sedona.  (See our wedding here) but he came, and he said, “I need to be there for family photos, right?”  and the reality is, the thing that brought us back together was my husband.

My brother will even admit it – he wouldn’t be talking to me today if it weren’t for Benjamin.  I don’t have any pride in that area so I’ll take it. Our common bond – Benjamin.

That’s one of the many things I love about my husband and I noticed his character when we were dating – his ability to relate to anyone.  No matter where they are in life, what they do, what they believe in, he can bridge gaps.  He is so relatable and welcoming to all that I think my friends love me more because of him.

I write this post because I think family is important but can be completely imperfect.  Time, maturity, or some one can always bridge the gap so never give up hope.  For that reason, because my mentor and friend Ryan Nicholson was in town for The Roadway Studio Project I think for $95 this one shot is priceless.

Mr. Wonderful really should have been in the middle.

Diana Elizabeth knows there are some out there who compares families to their own, whether negatively or positively.  She thinks that to accept that life here is imperfect, don’t put expectations on people, relationships, or how you want things to be, but never give up trying.

There are 6 comments on The Imperfect Sibling Relationship.