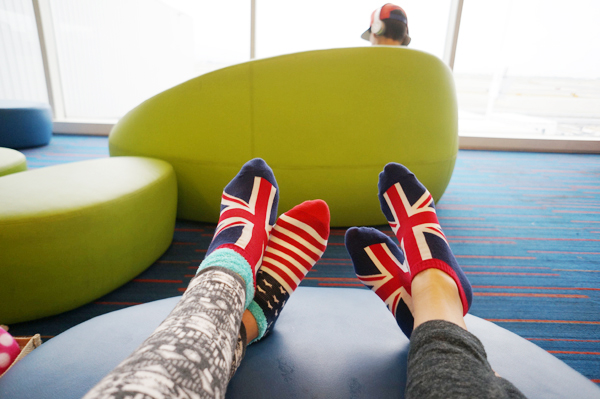 “To travel is to live.” – Hans Christian Anderson

I still have travel photos and posts to share with you into next week, so the fun isn’t over yet.  I would be lying though if I told you I was incredibly thrilled to be home.  I really am sad being back – which Mr. Wonderful doesn’t like to hear, but that’s how memorable and great the trip was.  I’m trying to show him as many photos and videos I can to convince him to return with me.

10 days in Ireland and London gave me a lot of new perspective, one that especially showed me a lot of things about how the rest of the world views us and how we are as a culture. Now I’m completely aware that I went to beautiful English speaking countries so this isn’t a deep post like I would have coming from a mission trip.

I could go deeper but I’ll leave it at these few simple observations.  The best part of traveling is seeing new places, meeting new people and learning, expanding and stretching your mindset in ways you could only understand if you traveled.  Have you learned anything through traveling?   I sure hope to be able to continue learning and exploring. I wonder where I should go next… any suggestions?

Diana Elizabeth says the traveling bug hit her later in life because unfortunately she realized at 27 she could travel without getting kidnapped.  She wished in her early 20’s she could have done it more often!

There are 12 comments on Observations of being an American.