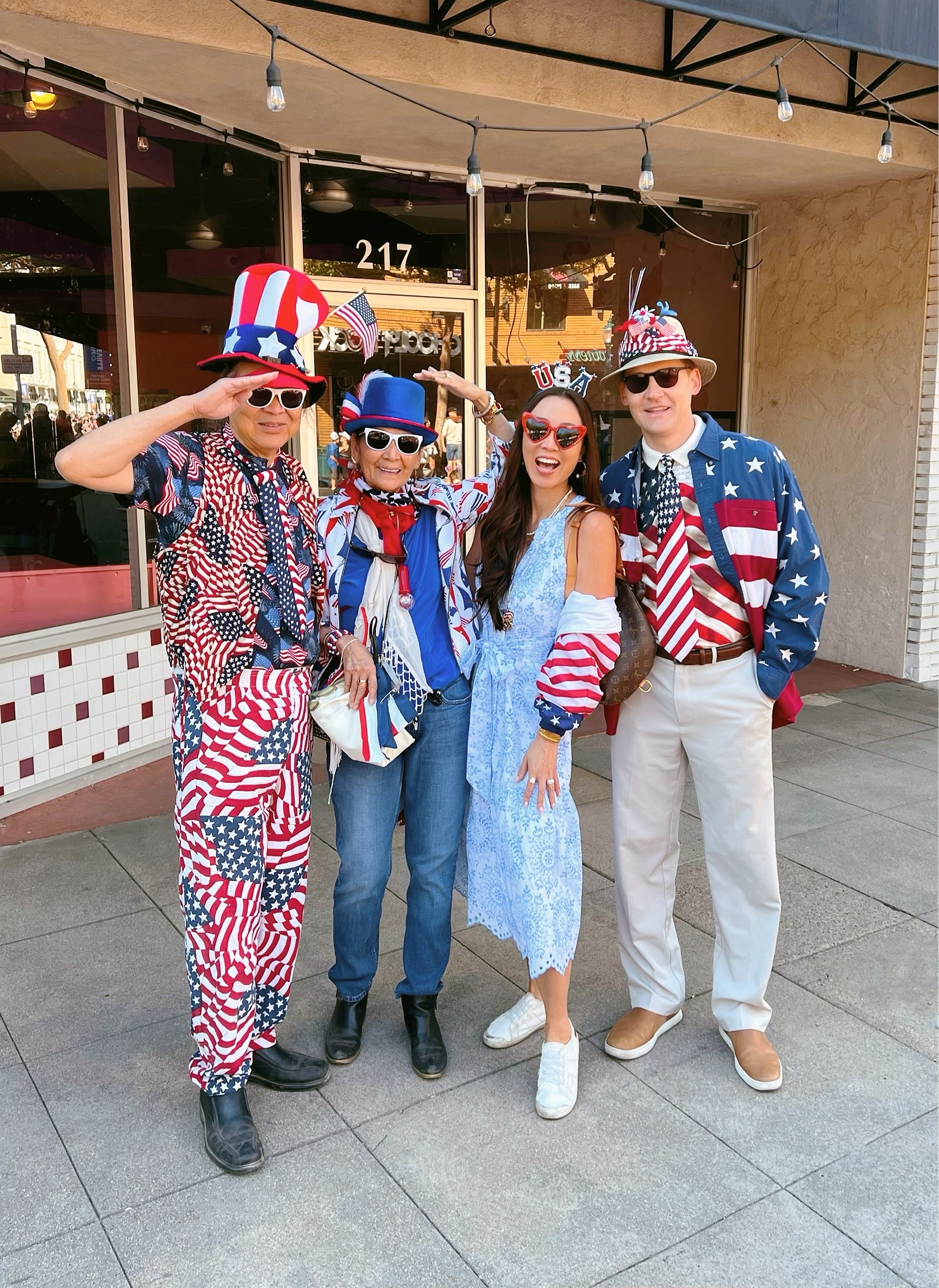 I wanted to share some updates and thoughts. Maybe a little short story telling of what’s been going on personally. I’ve been a little absent on social but really it’s just because it can overwhelm my brain! 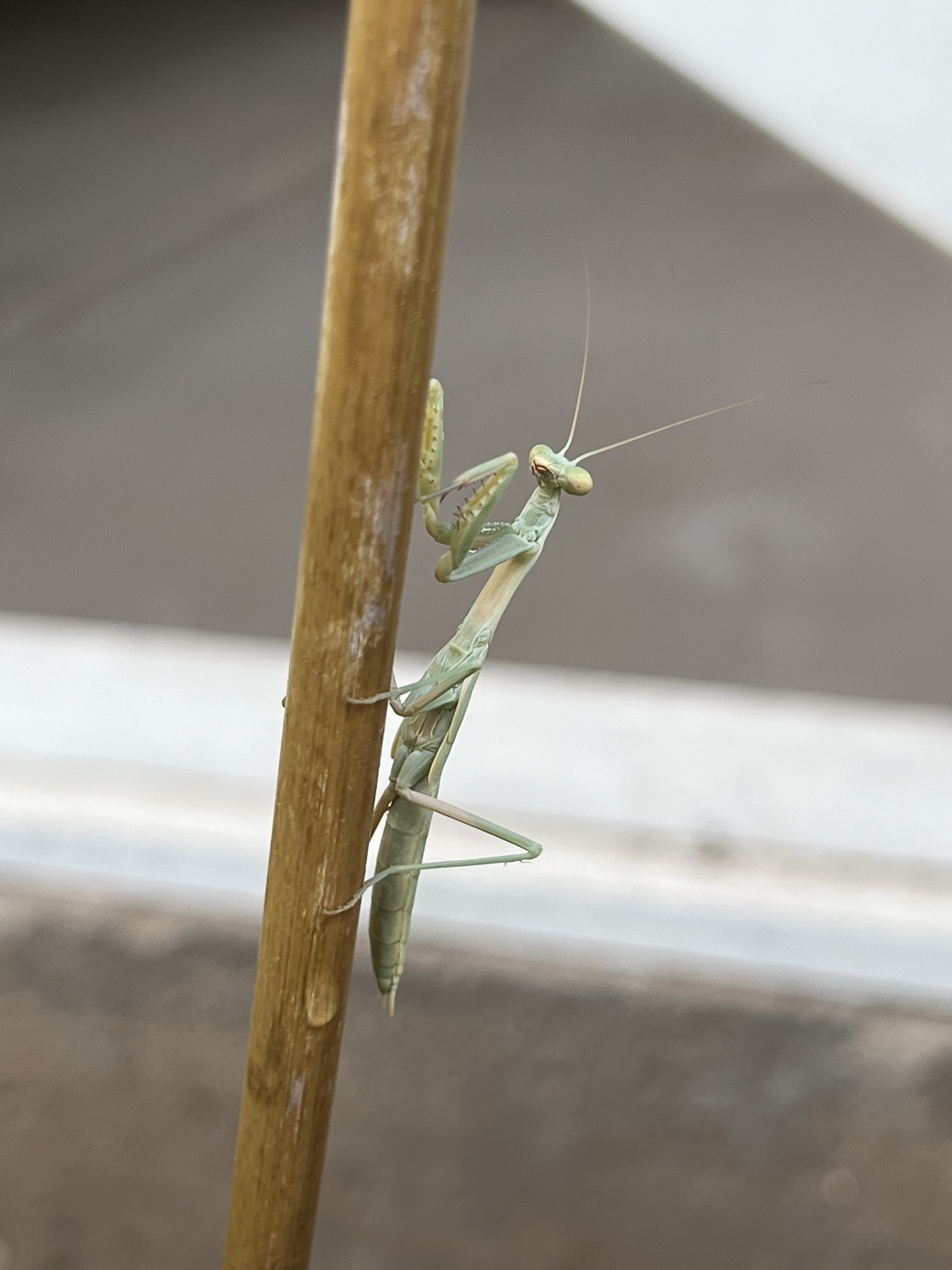 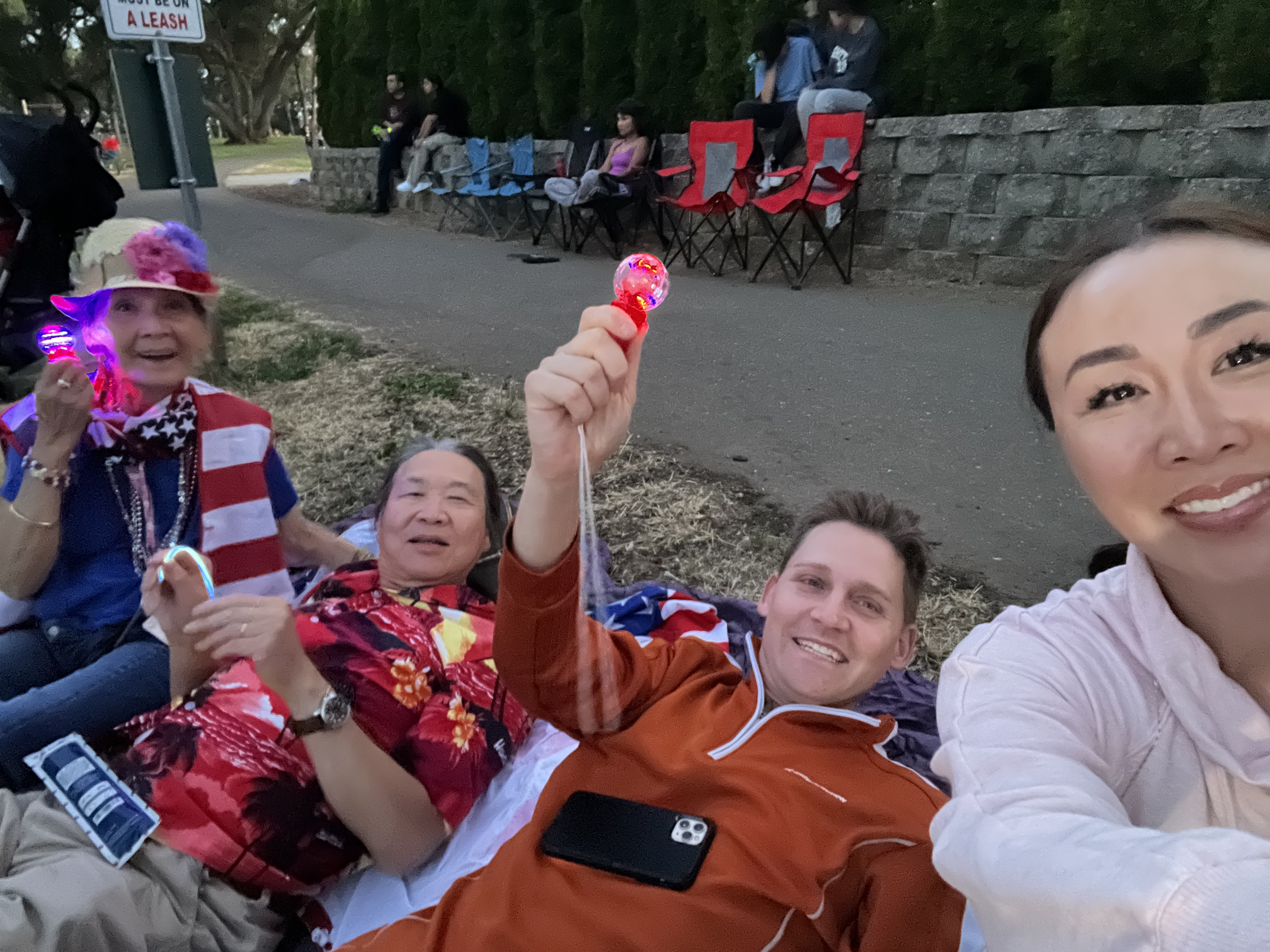 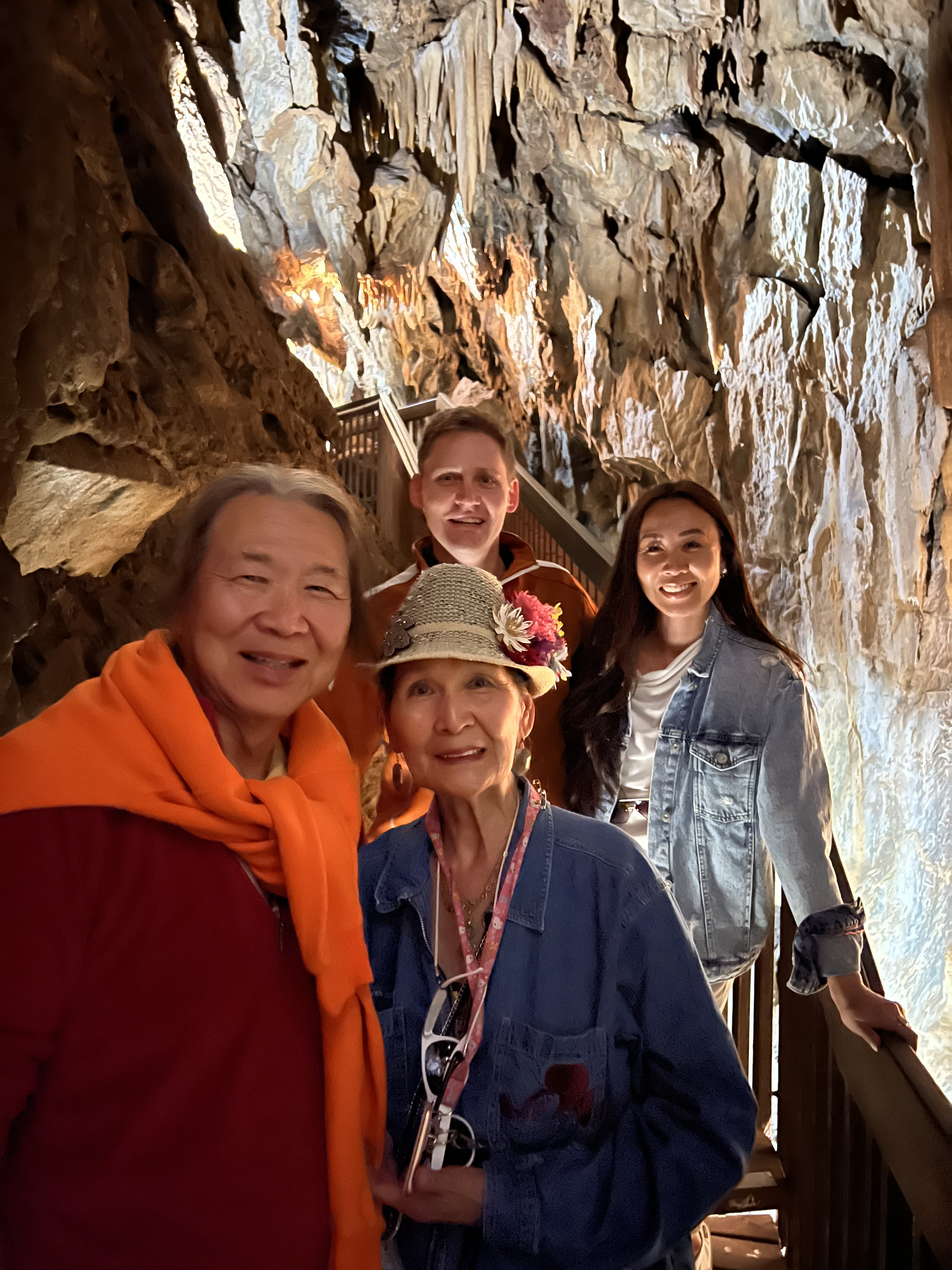 Well, I think it’s nap time now. I was already outside clipping some suckers off the tree and it took me an hour to cool down! I think it’ll be nice to fall asleep on the couch! I hope you are having a good summer and it’s cooler than here! Pray for rain for us!

Diana Elizabeth never knew summer rain existed. California never gets summer rain but apparently most places in the country do? Do you?

There are 2 comments on 10 Things, lots of iPhone pics.