Have you all been waiting for a WPPI update?  I am so sorry I came back and with getting sick and then having to play catch up, I’ve hardly had the time to sit down and reflect on what happened over the past week and give you a report!

I could go on and on about WPPI but for now, I think the easiest will be to do it in bulletpoints or fact like sentences.  Hopefully you’ll find this more fun and easy!

Where I stayed: MGM Grand – WPPI took place in the MGM Convention Center.  Last year I stayed in New York New York which was across the street and I would never stay anywhere else than where the actual convention is taking place!  I also heard MGM Signature Suites are good as well.

My roommate: Carissa Woo, little sis to my friend and former co-worker at the Arizona Republic back in my reporter days, Michelle Woo. 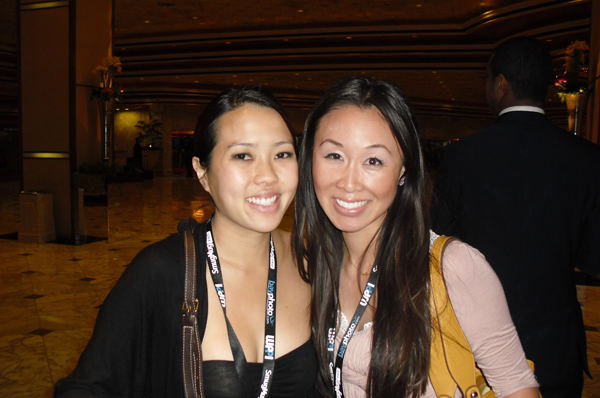 Who I learned from (classes I took): Having already been last year and knowing that I was done with the motivational speakers and already saw all the “big” people last year, I wanted to focus on cultivating my talents and marketing.  So I was a bit more selective in my course choices.

Who Amazed Me:  Susan Stripling

Laughed the most: Mike Fulton & Cody Clinton.  Hilarious!  Oh and I can’t forget the time with Mark Wallace and Rick Young when stories were shared…

Duh! Moment: I had a feeling it was him.  He was walking next to/behind me down the entire hallway into the WPPI Tradeshow.  He was eating what looked like a parfait.  I wanted to say hi but I just wan’t quite sure if it was him, what if it wasn’t and I totally made a fool out of myself?  “Oh hey, look, there’s Jose,” says Adam in the Tradeshow.  Dang it!!  I knew it and I should have just said hi!

Favorite Couple I Met: Brandon and Kristin Kidd of Brandon Kidd Photography.  I have crushes on them both, I even admitted it to them.  They are one of the kindest, most down to Earth couple I have ever met.  I think their souls are made of rainbows.

Friends I met up with: I have two very good friends who live in Las Vegas, a couple named Alexandra and Steve and another girlfriend who is an attorney, Lisa.  I was also able to meet up with one of my best friend’s parents who were coincidentally in Vegas for vacation!  I felt so blessed to see these longtime friends (10+ years!) and also happy to have seen the following buddies…(and hope you will click on their links and start following them!)

Seeing this list makes my heart happy but is also makes me freak out wondering if I’ll have enough time next year to see all of them and how it will only grow from here!  Group dinners/lunches are the best!

The person YOU probably actually would find a big deal that I Met: Jasmine Star.  I kind of felt like I met her 20 times before but it’s only because I’ve seen her so many times.  It was just super casually since we were talking in a group of people that apparently both of us knew.

Bonus Highlight: Standing in line for Jose Villa’s class and telling two guys about Jose’s greatness because they had never heard of him and then to have my shoulder tapped and asked if I was Diana Elizabeth.  Ah, a Twitter fan.  Hello Blair!

One more pic… my darling sweet Angel who I can’t get enough of.  I could just sit in her presence for hours and giggle.  She is the most amazing wedding planner and she’s worked with some of the best people in the industry.  Check her out here. 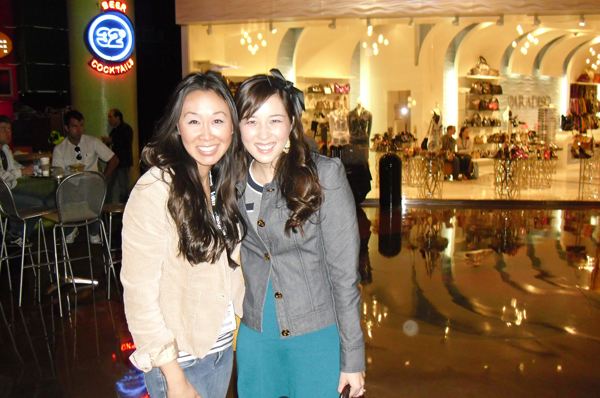 Angel and Me.  I don’t know where to start on how much I love her.

Hope to see you all there next year!

Diana Elizabeth needs to look at her notes again and she had a huge to do list, as always, once she returned.  She is happy to say when she resumed work on Monday, she hit 90% of those tasks!