Skip to the content
HomeLifestyleWhich camera to take traveling? 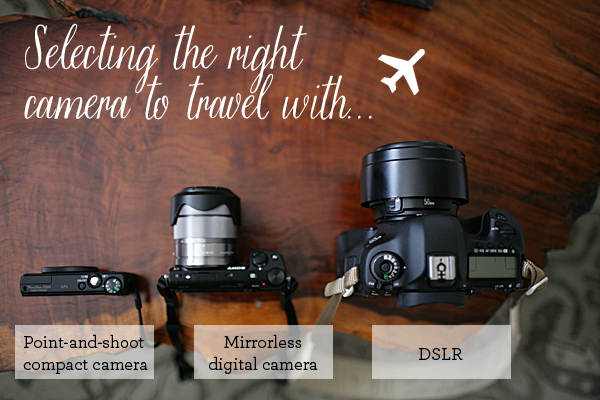 Which camera to take traveling?

Not only did I have to pack clothes, shoes, and everything else for 10 days in London and Ireland, I had to pack a camera.  Deciding which one was hard when it was down to my slim point-and-shoot or my full-frame DSLR with lenses (hello backpack?).

My point-and-shoot is a Powershot S100 by Canon ($290 on sale), and I love it’s F/2 ability and manual mode capabilities, I can still control backlight settings if I wanted.  But again, it’s not the same as DSLR quality and a trip like this, I want to capture it not so-so well, but amazingly well.  I shoot professionally with a Canon 5D Mark III with a battery grip, which is why it looks monstrous in this photo. The body, two of my favorite lens, and battery grip totals $6600. Not really what I want to bring overseas.  Plus – all that stuff is heavy and international insurance is an extra $100.  It was such a dilemma I had over the past few months trying to figure out what I was going to do.

So the middle camera, a mirror-less digital camera is the new thing.  It delivers DSLR quality (same sensor size as crop frame DSLRs), interchangeable lenses and is SUPER LIGHTWEIGHT and fits in my purse.  When I was asked to apply for the Sony Club blogger program I was hoping that I would be given one of the Sony NEX cameras because I felt I was missing that camera from my collection of choices.  Sony answered my hopes with the Sony NEX-5R so I really lucked out.  I want to also make sure it’s clear that I don’t get anything from telling you about this camera even though Sony gave it to me.  This is just my own personal review.  Almost every camera company has their own mirrorless camera version just like they have point-and-shoots if you are a brand loyal person.

Aside from the basics every camera now boasts, here are some features for the techy/photography peeps: 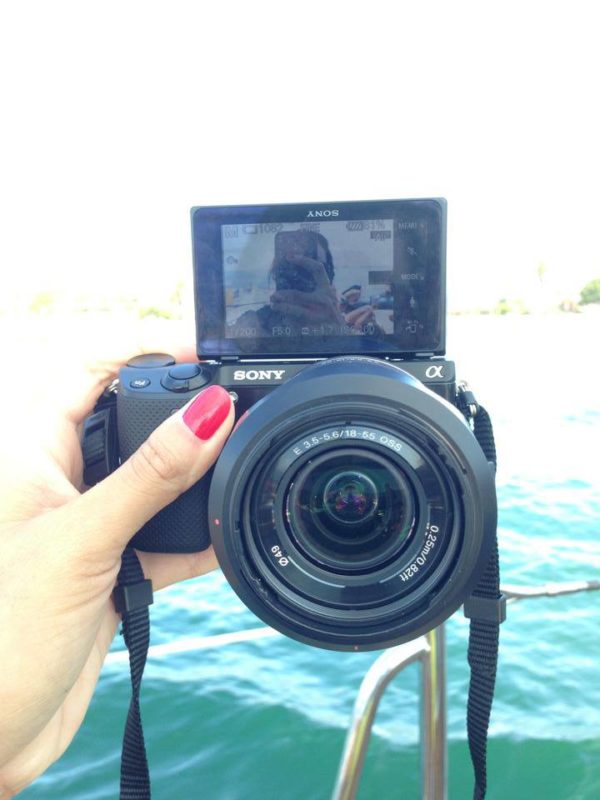 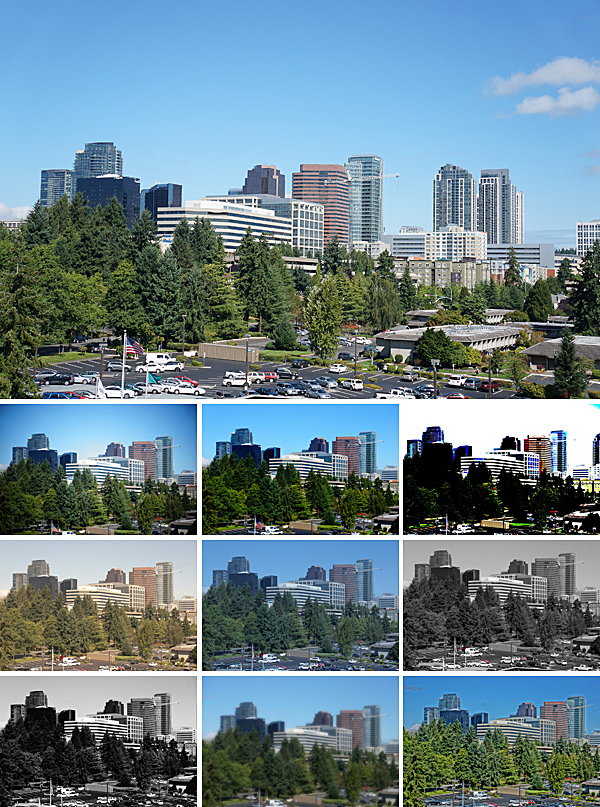 It’s packed in my purse and I’m so glad to have it capture my trip without it invading space or weight.  I think mirrorless camera are fantastic for DSLR lovers who still want creative control without the bulkiness and also for non DSLR people who just want something fancier than a point-and-shoot purse camera and there’s Supreme Auto mode which means the camera takes care of all the thinking!

Yesterday I did a quick impromptu drop into Tempe Camera and bought the Sony e-mount lenses, 50mm f1/.8, 16mm f/2.8 .  I just have to shoot with prime lenses!  Plus, these are lightweight.  I wouldn’t recommend getting the mounts so you can shoot with whatever professional lenses you have.  The mounts are $500 and I wouldn’t dream of putting a $1500 lens on a $500 mirrorless DSLR body.  Instead, I figure spending $300 on a new lens made more sense, remember lenses retain value.

Diana Elizabeth is on her way across the pond today.  If you want to keep up with her travels, follow her on Instagram (@dianaelizabeth_) or Twitter .

Selecting a Second Shooter and more

Bunnies are the new fox which was the new owl, and it’s been her 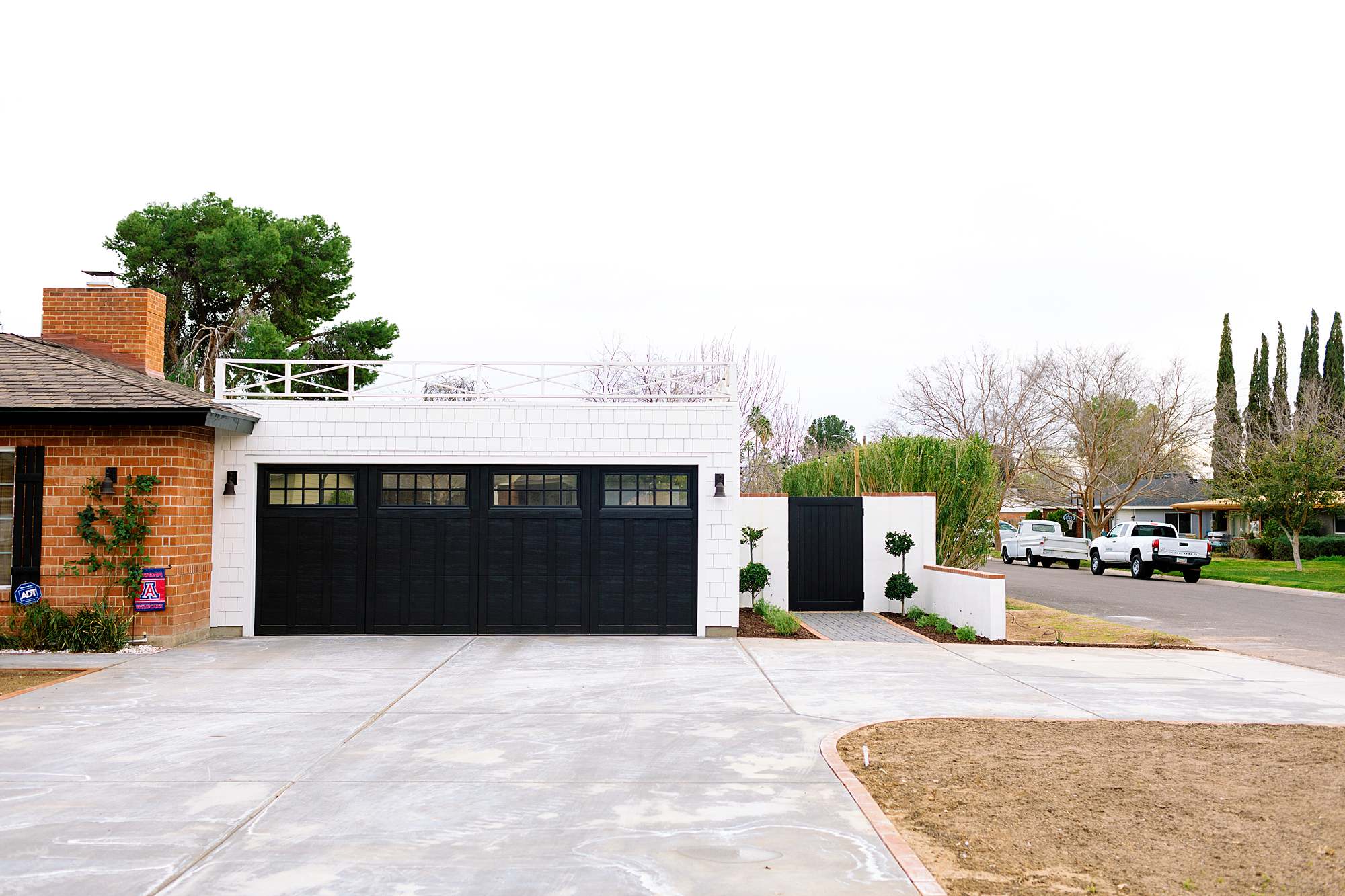 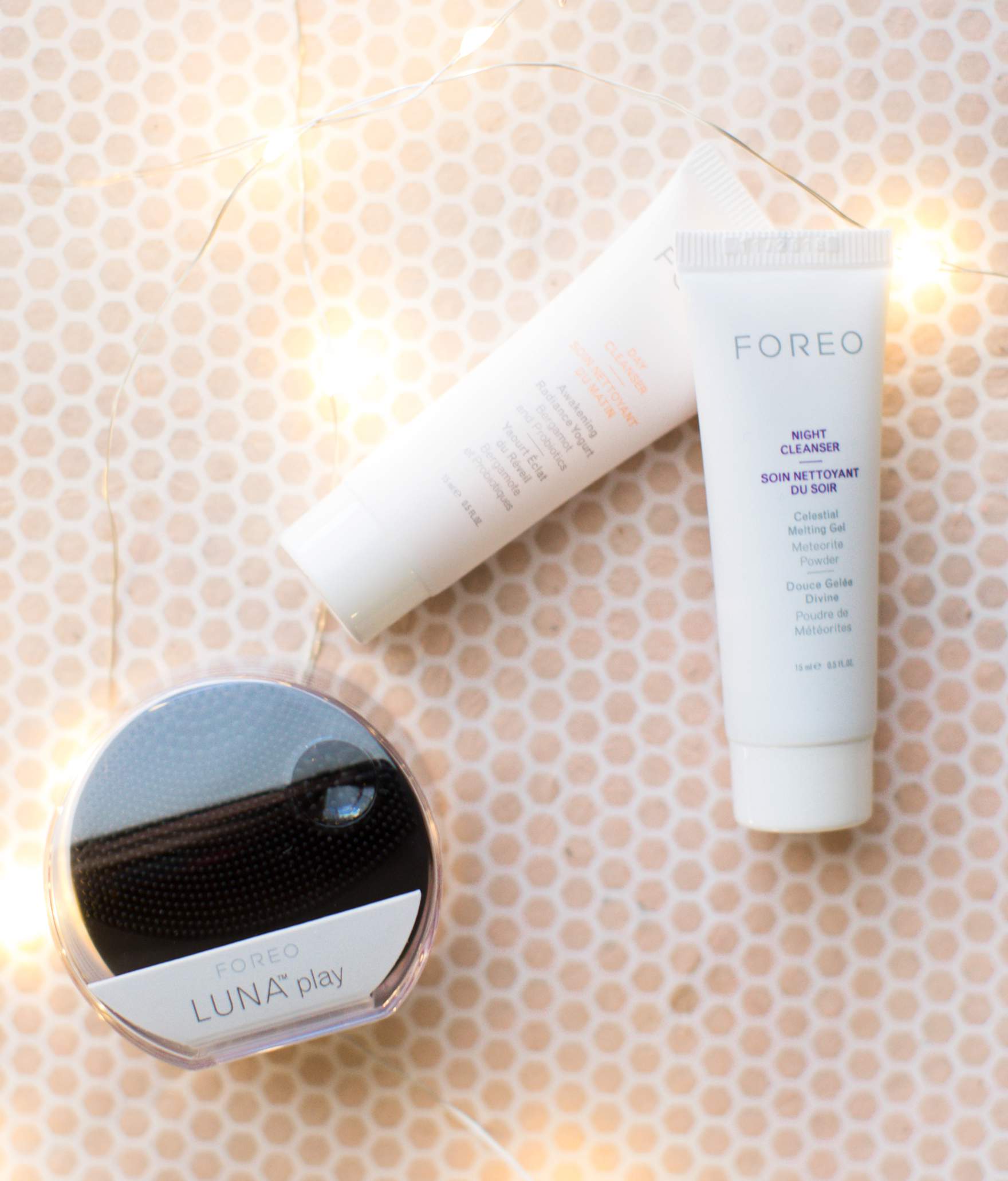 Woodland Bench by Terrain A while ago at church, where my husband&#821