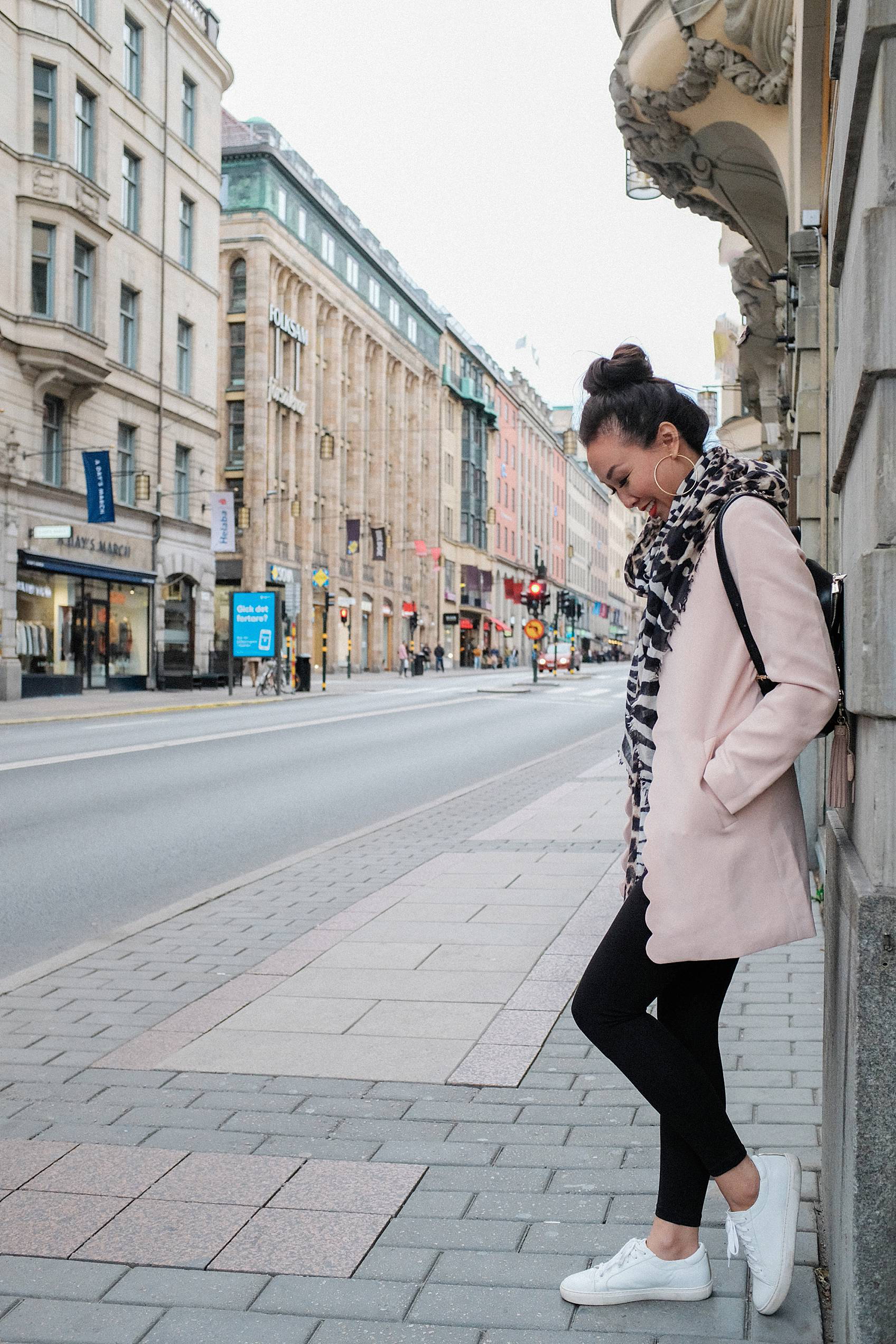 Uber Around the World

Have you ever thought about the times you definitely could have used an Uber if only they existed earlier? I could tell you funny to also dramatic stories in my life where Uber would have come in handy had it existed earlier, but let’s just say I’m beyond thankful it’s here now!

The first time I used Uber was in San Francisco with my girlfriends, Club MED when we visited Emily when she lived in SF. It was all we took to jump from one spot to another, mainly Prius and it was easier for us to enjoy our time together without worrying about finding parking in a busy city.

Uber saved the day for my girlfriend and me when we were in Salem, Massachusetts, it was around 11:30 pm and we thought there was a train back to Boston but we read the schedule wrong the season changed and there were no more trains! We would’ve been in so much trouble if it were a taxi – and our Uber driver blasted such fun music all the way back and said he was happy to venture that way because he’d stay there the rest of the night in Boston for the night life and he’d get more business. He was so kind!

Also – did you know Uber drivers can rate you as a passenger too? More on that. 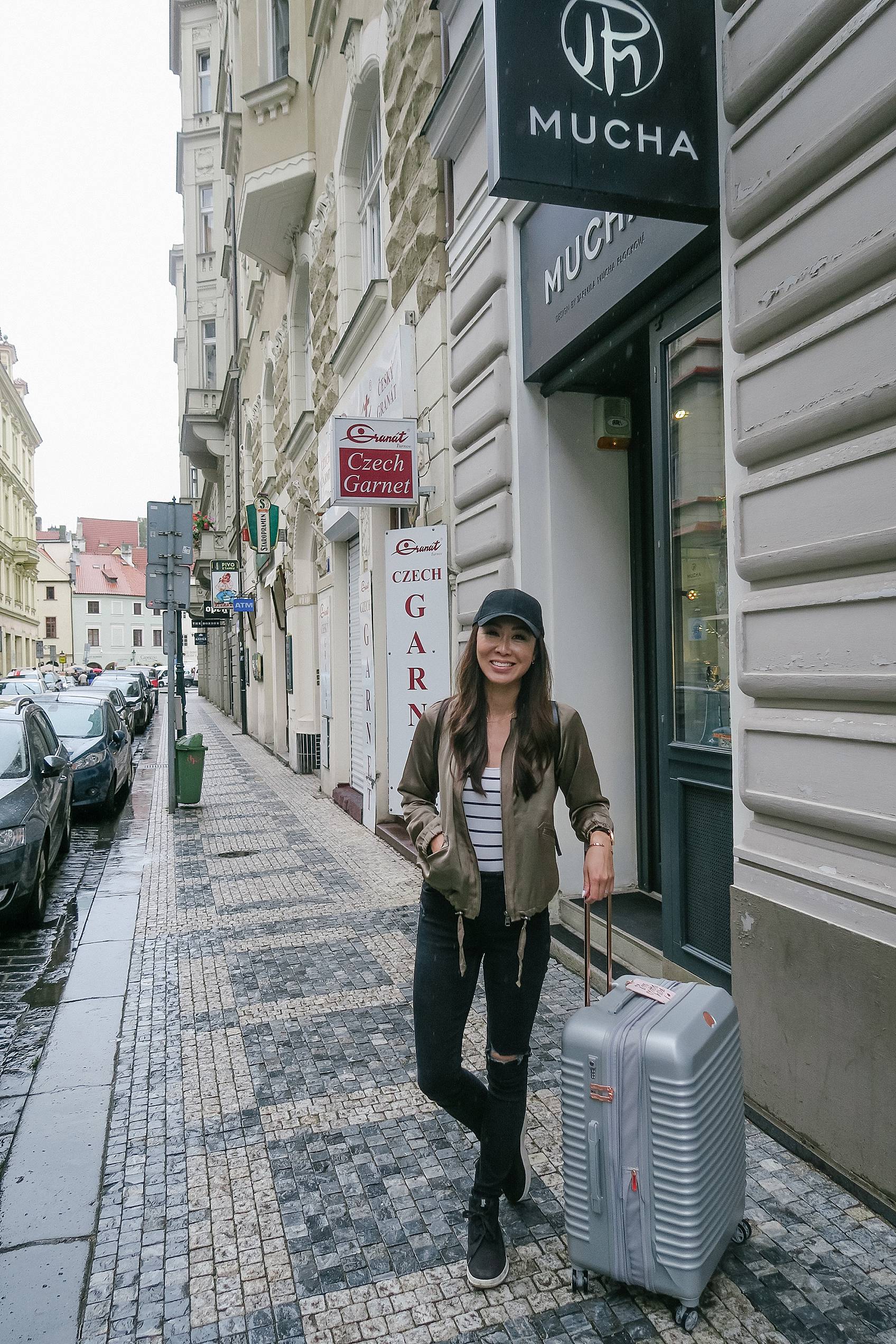 I used Uber in Europe – you can say I’ve used Uber all around the world! I was in Stockholm and the last day I was solo because my friends left earlier to head back to Prague. I had until 4:30 pm and I will never waste a day in an undiscovered city! And because Uber is so easy to get around I just opened up the App from our flat to see how far it’d take me to get to the Nordic Museum I had my eye on visiting – the $15 was worth it! I got a lot of Mercedes-Benz picking me up and I was kind of surprised, the drivers told me they usually do Uber Black (higher end vehicles) but they picked me up because I had a 4.8 star rating.

If you aren’t familiar with Uber, here are some highlights:

I’ve used it a lot to get to the airport, and when I’m in a different city and don’t want to worry about parking for an event – like Las Vegas. I took an Uber to the Stockholm airport as well, I was able to plug in the distance to find the rate and realized for an extra $10 I could get a direct car ride to the airport without having to worry about paying for a train ticket then finding a bus.

It’s not even just paying for convenience, Uber at times is cheaper than a taxi and you at least know what the rate will be! I also like that there is a map at the end that shows the route so you can make sure your driver isn’t detouring you to hike up the rate. If you are new to sign up, you can use my personal code to get $5 off your first 3 rides! Code: dianas1645ue. 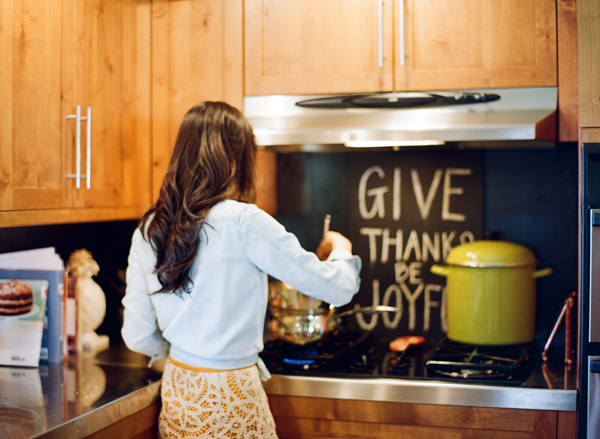 As I’m cleaning out our home and sharing ideas with friends, I

London looks so regal here, I love when she sits as so. She has many p 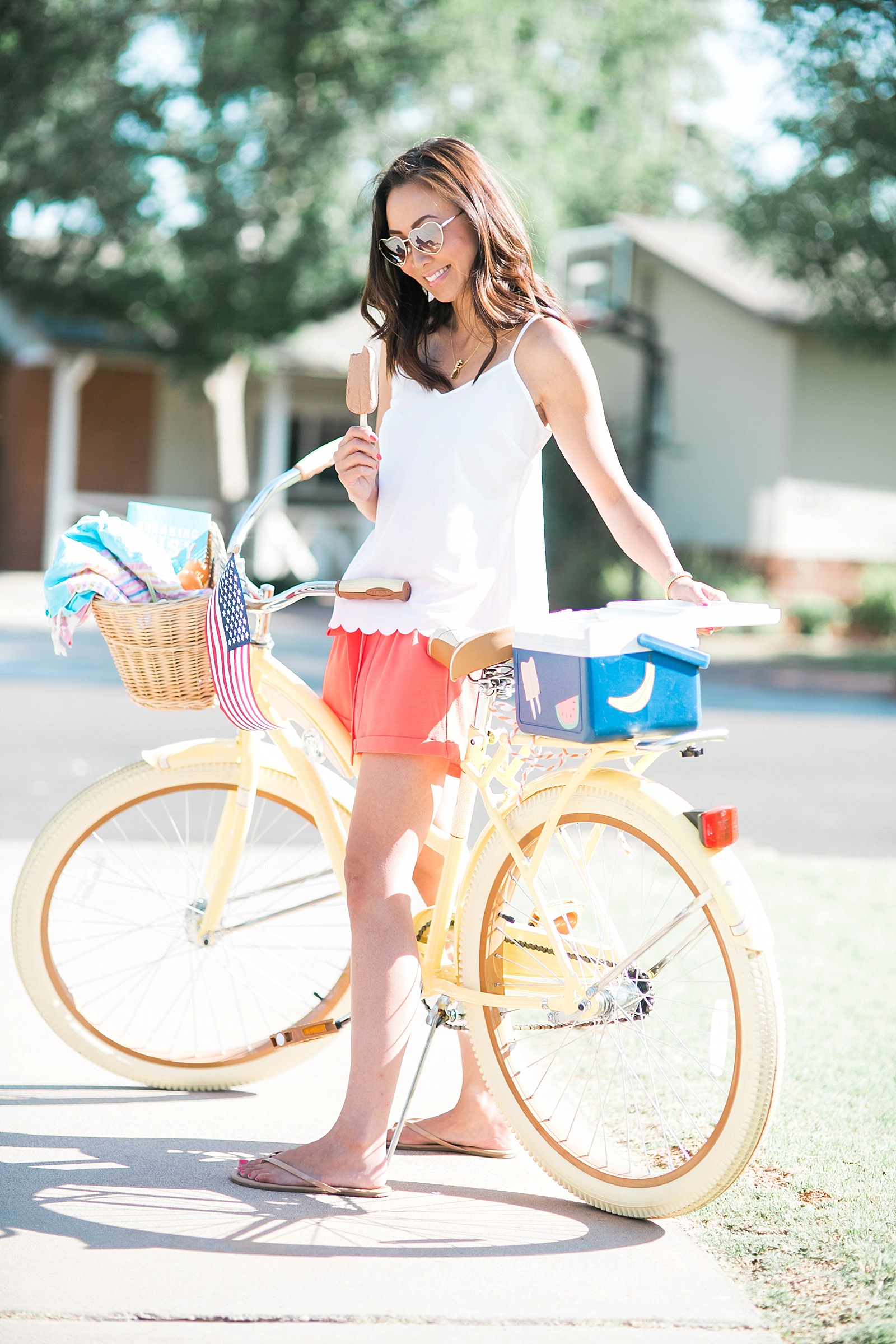 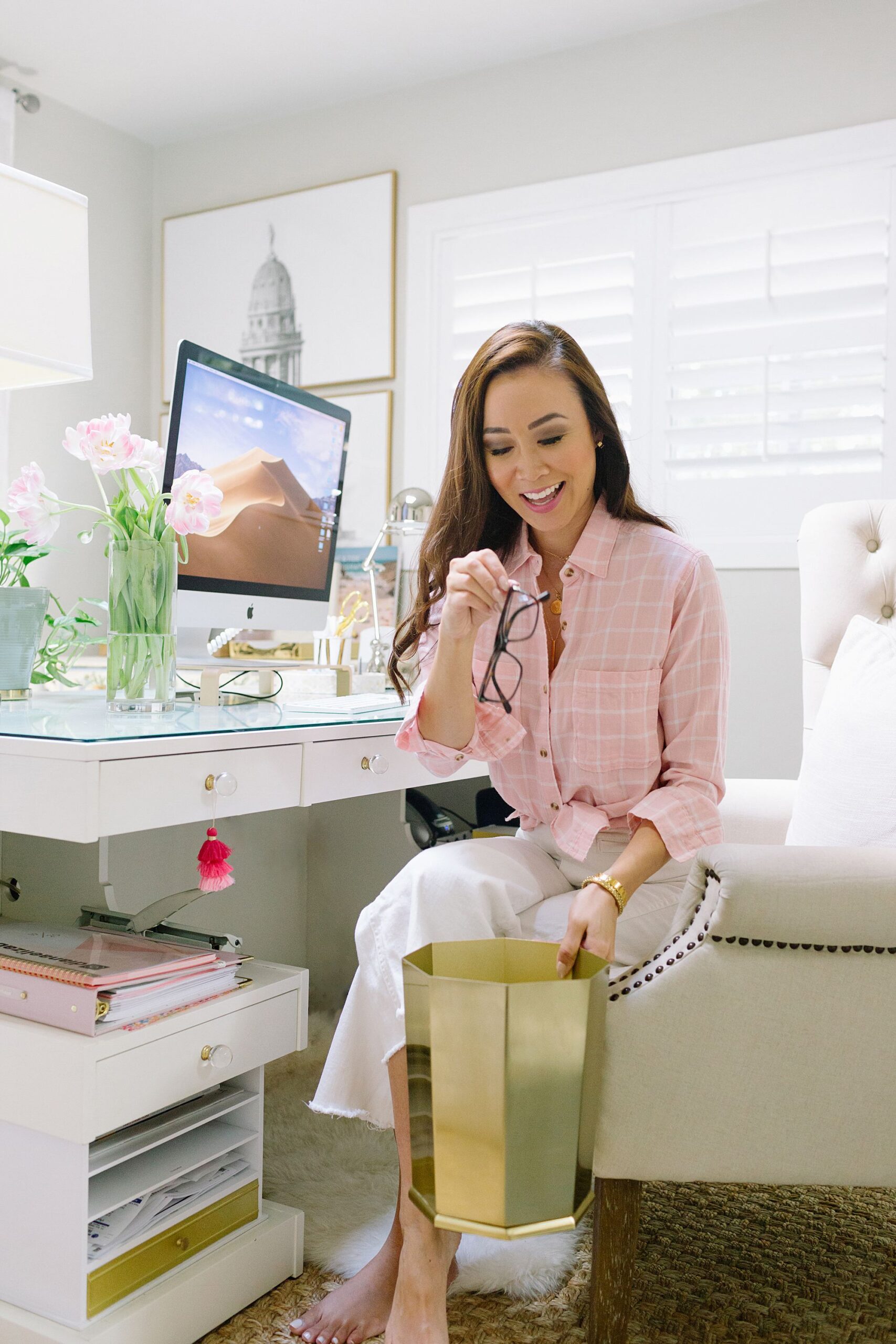 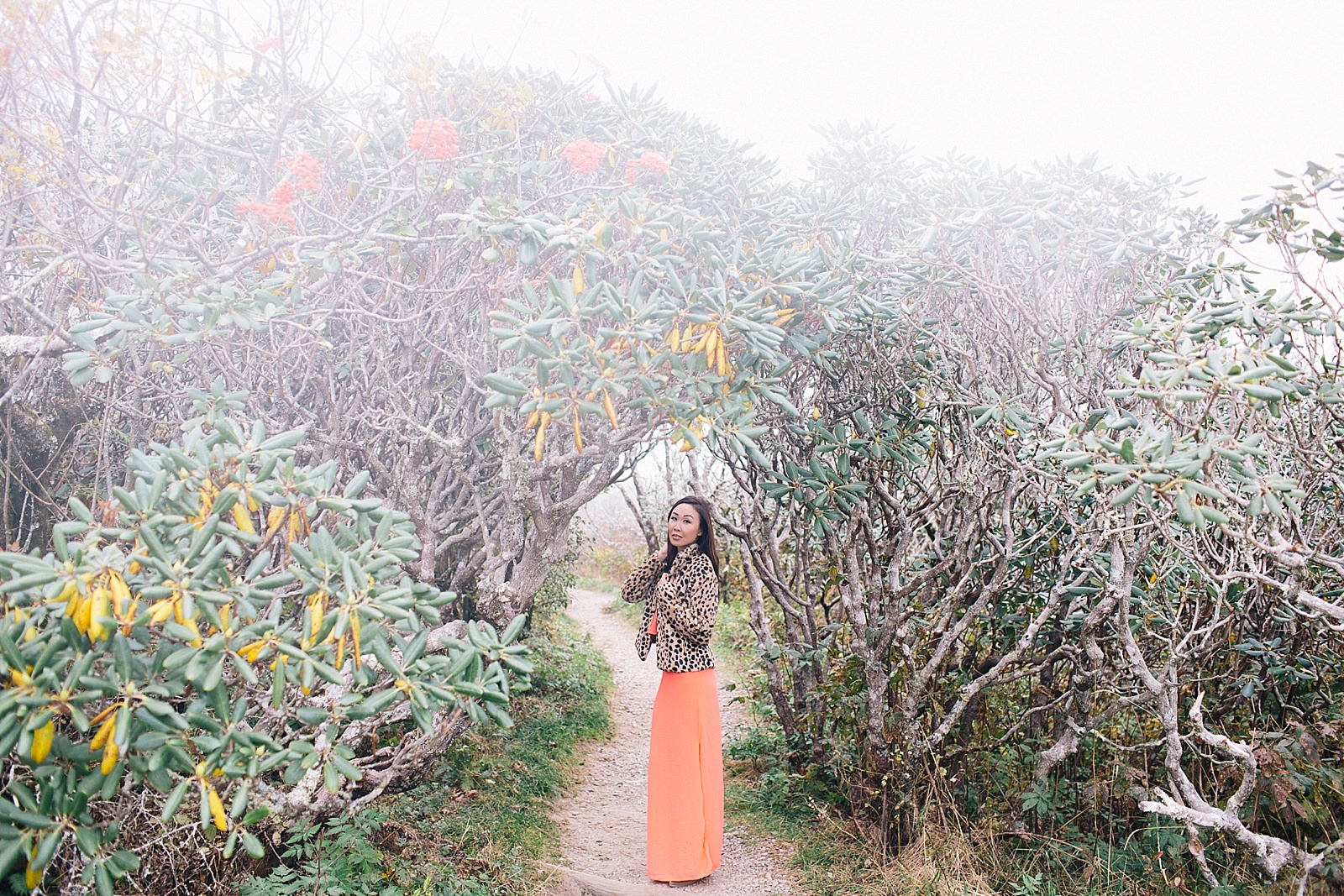 Wedding in the clouds of North Carolina

A Pep Talk for Photographers

Whether you’re a photographer, business owner, or just daydreami