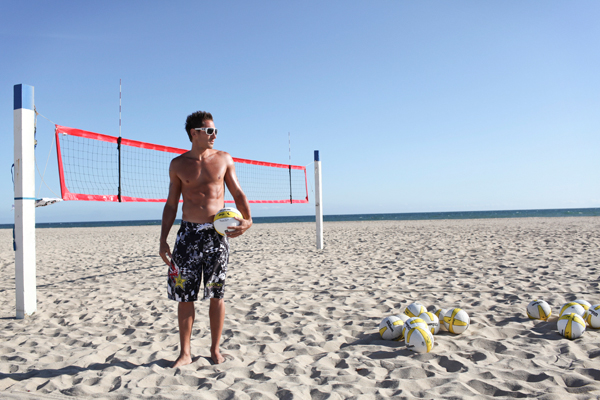 Ty Loomis is a sweet boy from La Crosse, Wisconsin.  He is so sweet that when we first met, he gave me a kiss on the cheek.  Girls, don’t hate. Ty was a natural in front of the camera and as he set up, he shared with me the lifestyle of an AVP player.  He even brought his own iPod player to bump his own jams.

Ty began his volleyball career in college for the men’s indoor volleyball team at the University of California, Irvine from 1999 to 2000.  Ty was a captain on the team.  A few awesome fact about Ty: He was named as Men’s Fitness Magazines 25 Fittest Guys for 2008, he won the silver medal at the 2007 Pan American Games in Rio de Janeiro, Brazil and in 2006 he ranked second on the AVP Tour in aces.  Some of Ty’s sponsors include: Rockstar Energy Drinks, Oakley, BSN Supplements, CDM Fitness, Fokus Pilates Studios, and YogaWorks Yoga Studios.

Read more about Ty here on BSN and check out his blog!  I had a blast with you Ty, and I’m really looking forward to our new friendship, I will be sure to cheer you on at a tournament! 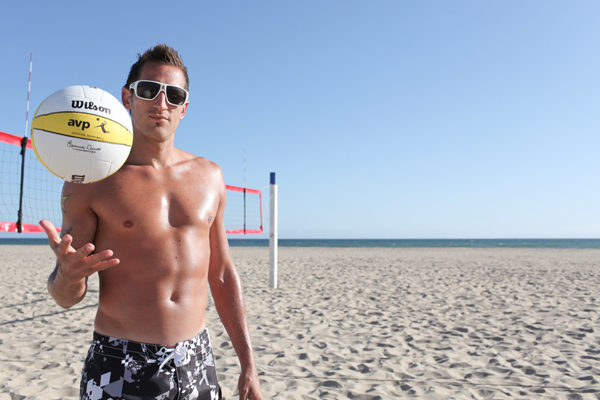 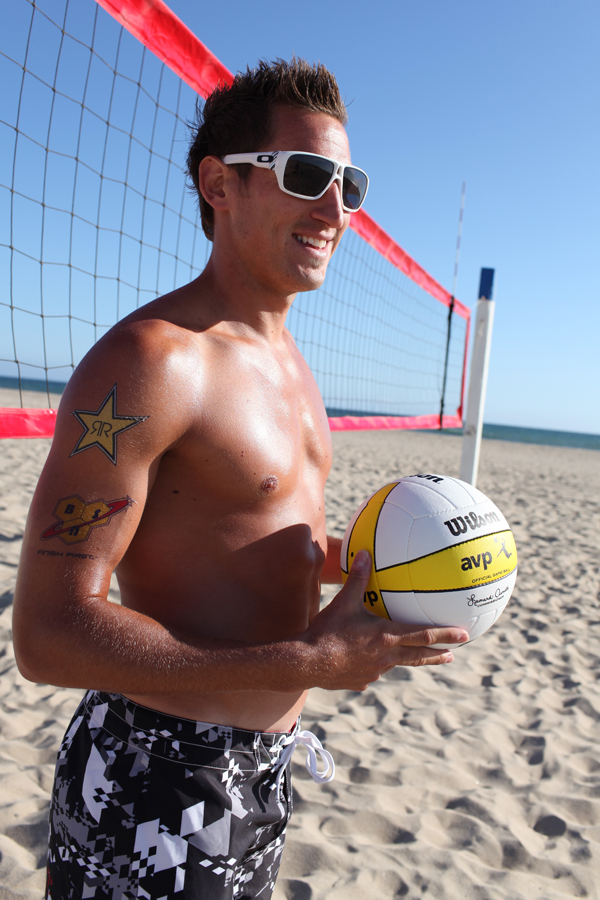 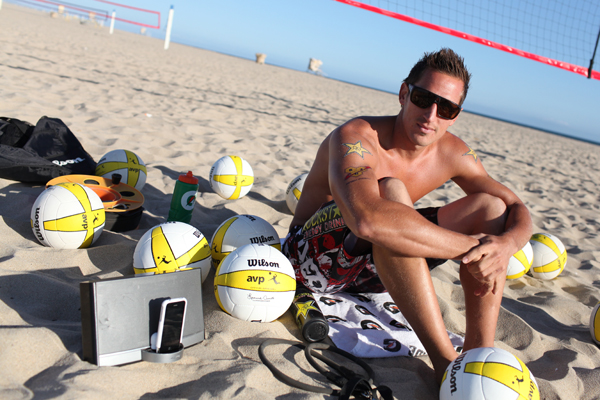 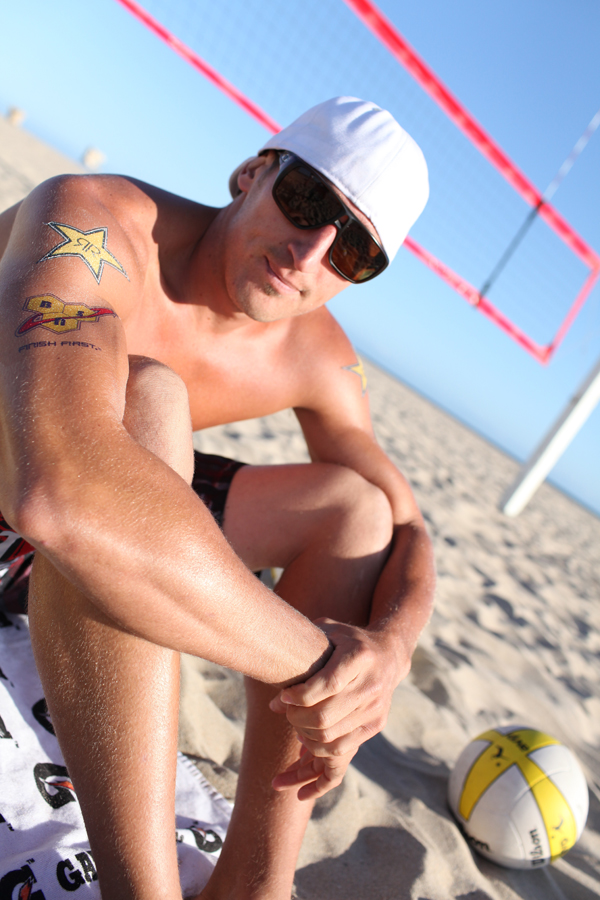