Traveling on the horizon 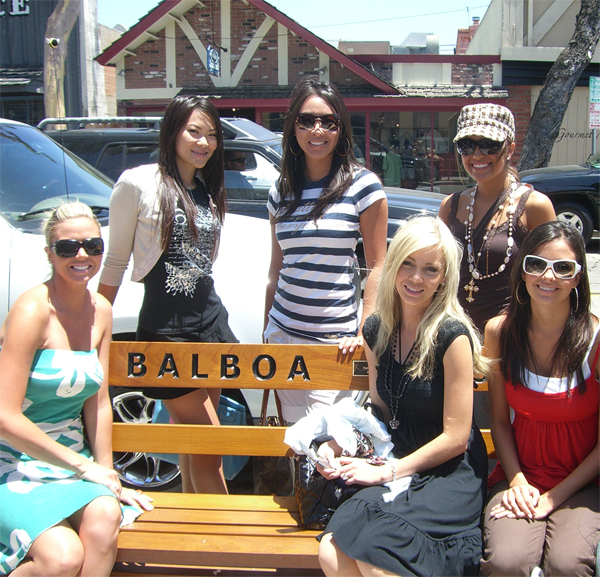 Today I’m on my way with four girlfriends and one more flying in from the OC to meet in Las Vegas.  What happened from a suggestion of a Britney Spears show turned to reality of – none of us actually wanted to see her show, turned into a, hey one of us has free hotel night stays, turned into – let’s do a group vacation!

We haven’t done a group vacation for a long while, though we see each other regularly.  The last time was before babies were in the picture.  So it will be shopping, eating, laying out by the pool in so-called grandma swimsuits (I will soon find out what on Earth my girlfriends are talking about), and relaxing.

I’m going to leave my travel gear nearby as spring/summer come around and I have travels on the books – Dallas, France, Nor Cal, So Cal, and Oregon to start.  Yes, I said France. I can’t wait to tell you about it!!!!

I’ve been really overwhelmed these last few months.  So much in fact that I gave myself one of those paralyzing migraines where I couldn’t do anything all day and laid on the couch and slept, wanted to throw up, and my whole body just hurt.  It was one of those days where just going to bed and starting over the next day would be the only solution.  Have you ever had one of those sickness experiences you know is triggered by overwhelmingness of things to do?  I finally had to let things go so I could focus and get my priorities straight.  I fail miserably at being perfect that I’ve come to accept that every failure is an opportunity to learn and be humble.  I need to be a good stewart of the time God has given me so that means doing less and being more in a different area – one that might not pay, but one that has more rewards later.

On another note – if any of you have heard of the famous Jasmine Star, Mr. Wonderful and I will be modeling for her and a fantastic team on Monday.  If you follow her on IG you might catch a few sneak peeks, but I’ll be sure to give you a little wrap up next Friday on everything.  I hope you all have a smashing good weekend!

Diana Elizabeth will pack the car and have all the food goodies for the car ride, like a mom, only she’s the non mom in the group.