Skip to the content
HomeLifestyleTime for a new – everything 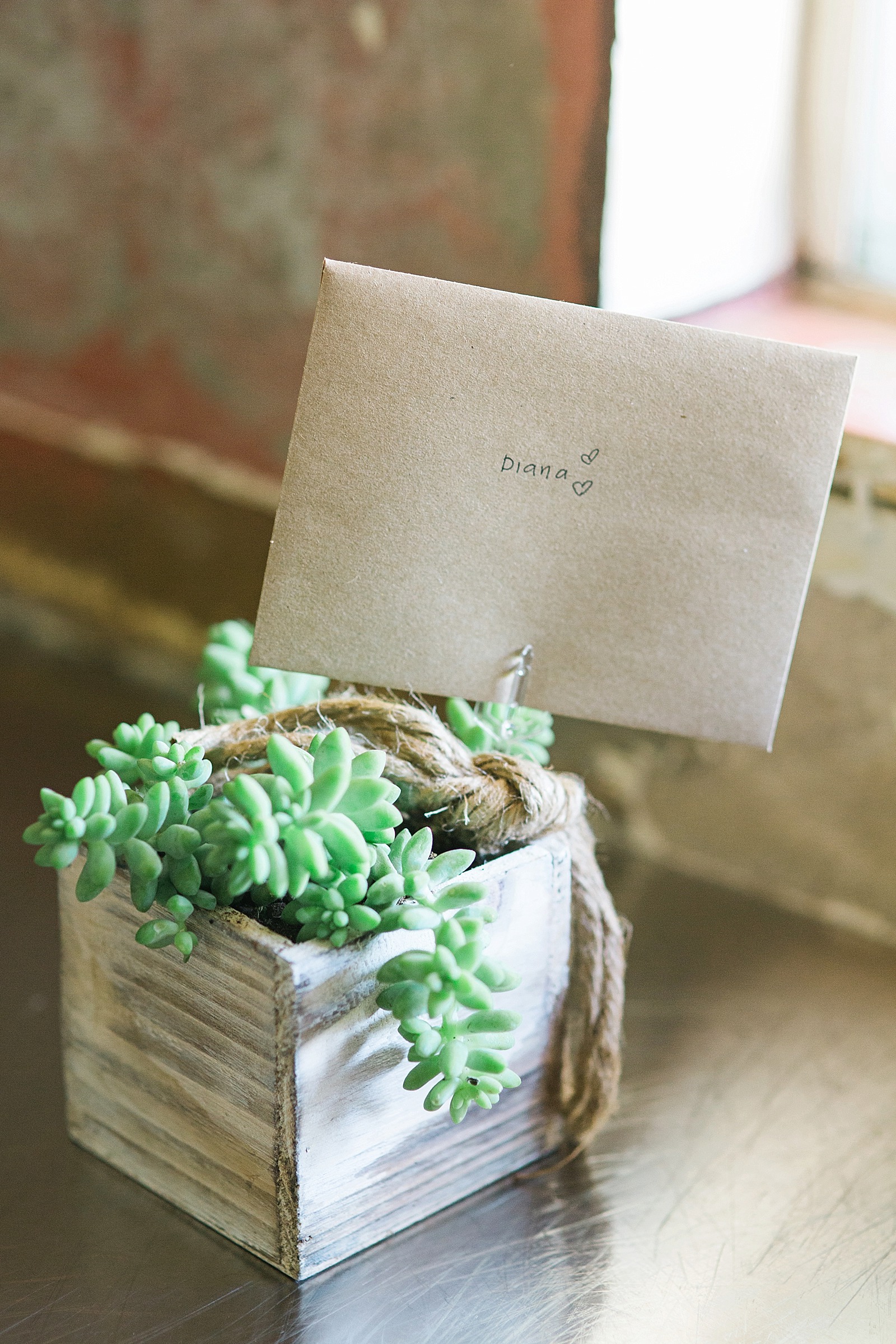 Time for a new – everything

Oh hey! Just checking in this lovely Labor Day weekend to tell you that my kitchen isn’t done – because nothing is ever on schedule when it comes to home renovations.

If we’re lucky, according to my timeline it should be done by Wednesday, which might really mean next Wednesday at this rate. Meanwhile, I finally mastered stacking my pots and pans under the stove – 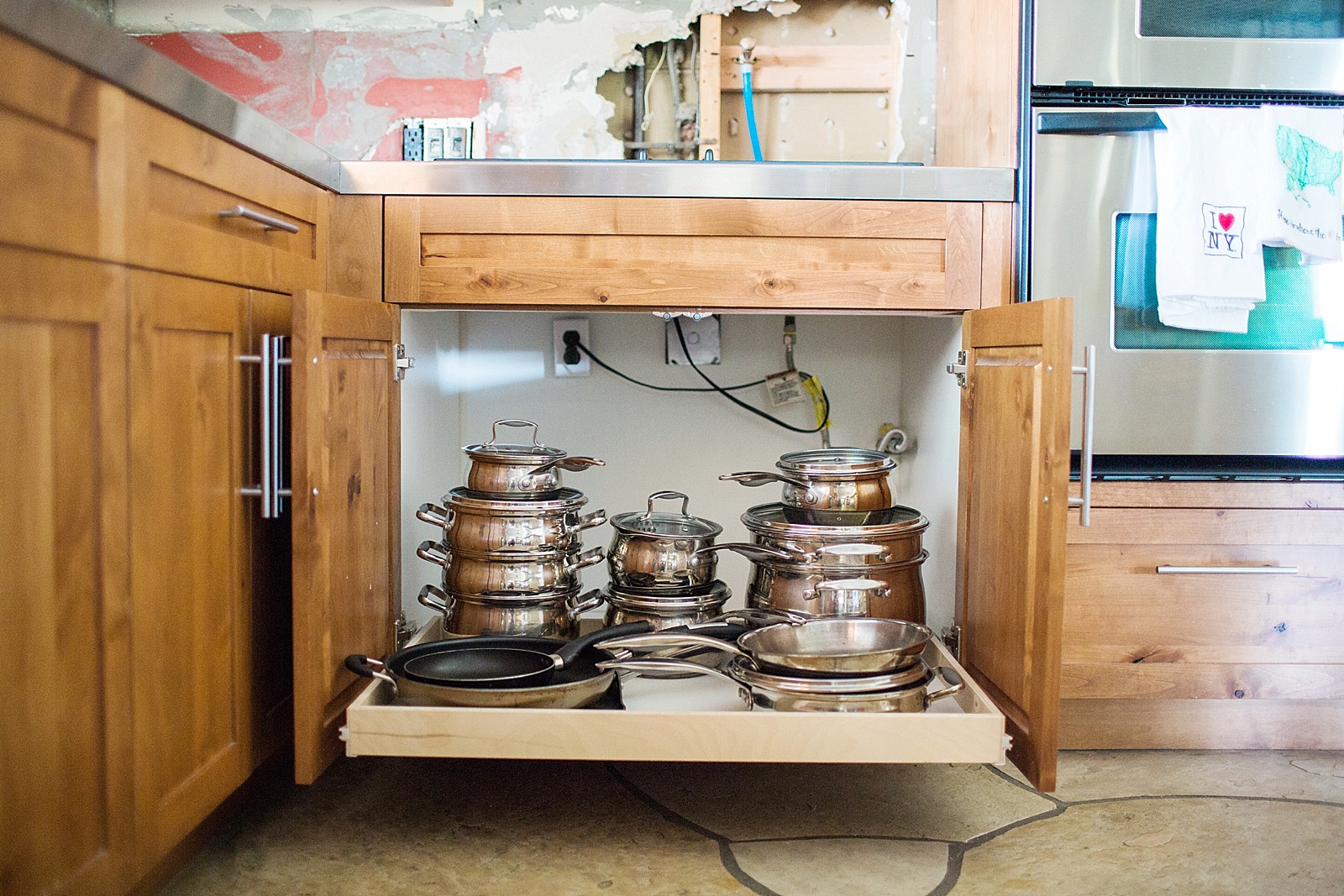 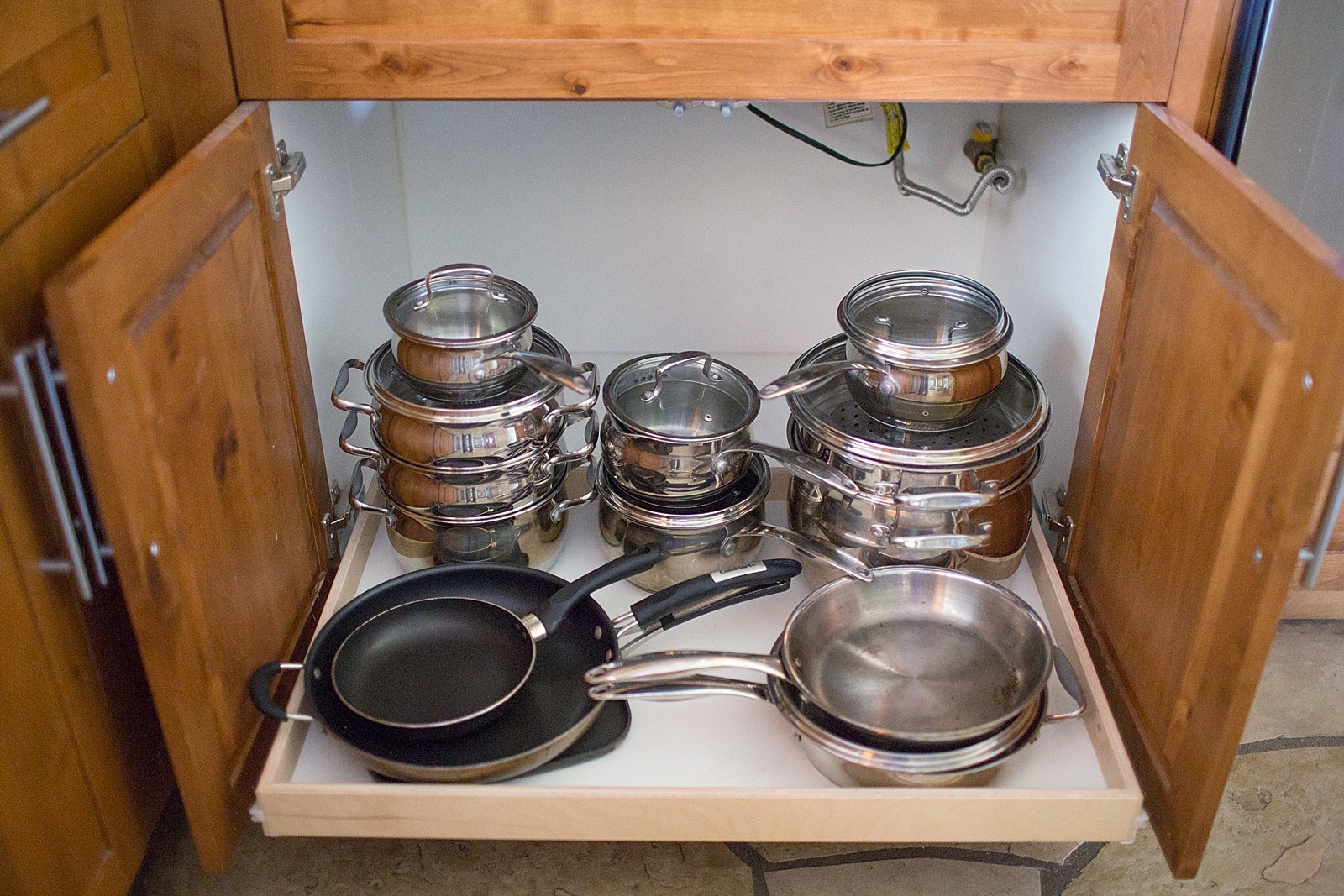 This is a huge accomplishment. Years back we invested in Shelves that Slide and boy was that convenience worth it. I may consider inviting them back over to finish a few more shelves.

So everything’s a bit dusty around here and I’m anxious for tomorrow, when drywall and tiling resumes, and Wednesday is grout day.

As we went on with our project something else came up, as it always does. To make it short, a new kitchen sink was suggested – so of course I ordered one from Build.com, because if I’m going to tell you that you should shop there, you know I am! I fell in love with this Kohler double basin sink. I love the low divider so you can wash pans in it much easier! It’s 18-gauge stainless steel which means it’s tough and won’t be bendy like my previous one. I convinced Benjamin that it was OK to give into buying a new one because it’s not like we’d be buying it ever again. 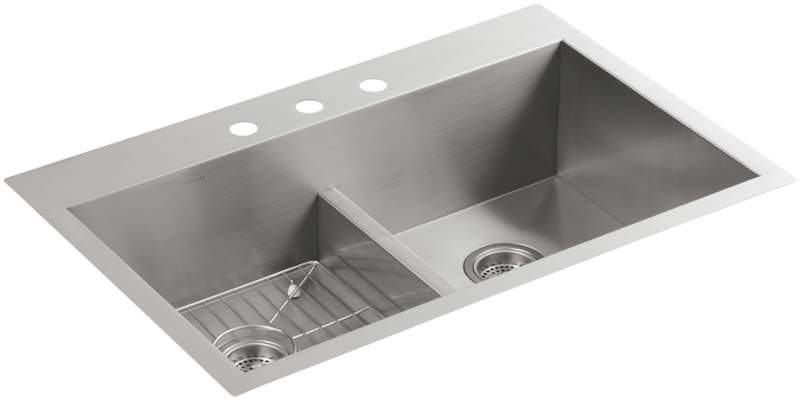 I am now looking at our appliances and trying to figure out what can go back on the counter top – since now the black slate tile backsplash will be white. To recap this 6th Avenue Cocoon Mosaic from Walker Zanger is going in and I want to keep the grout color as you see here. 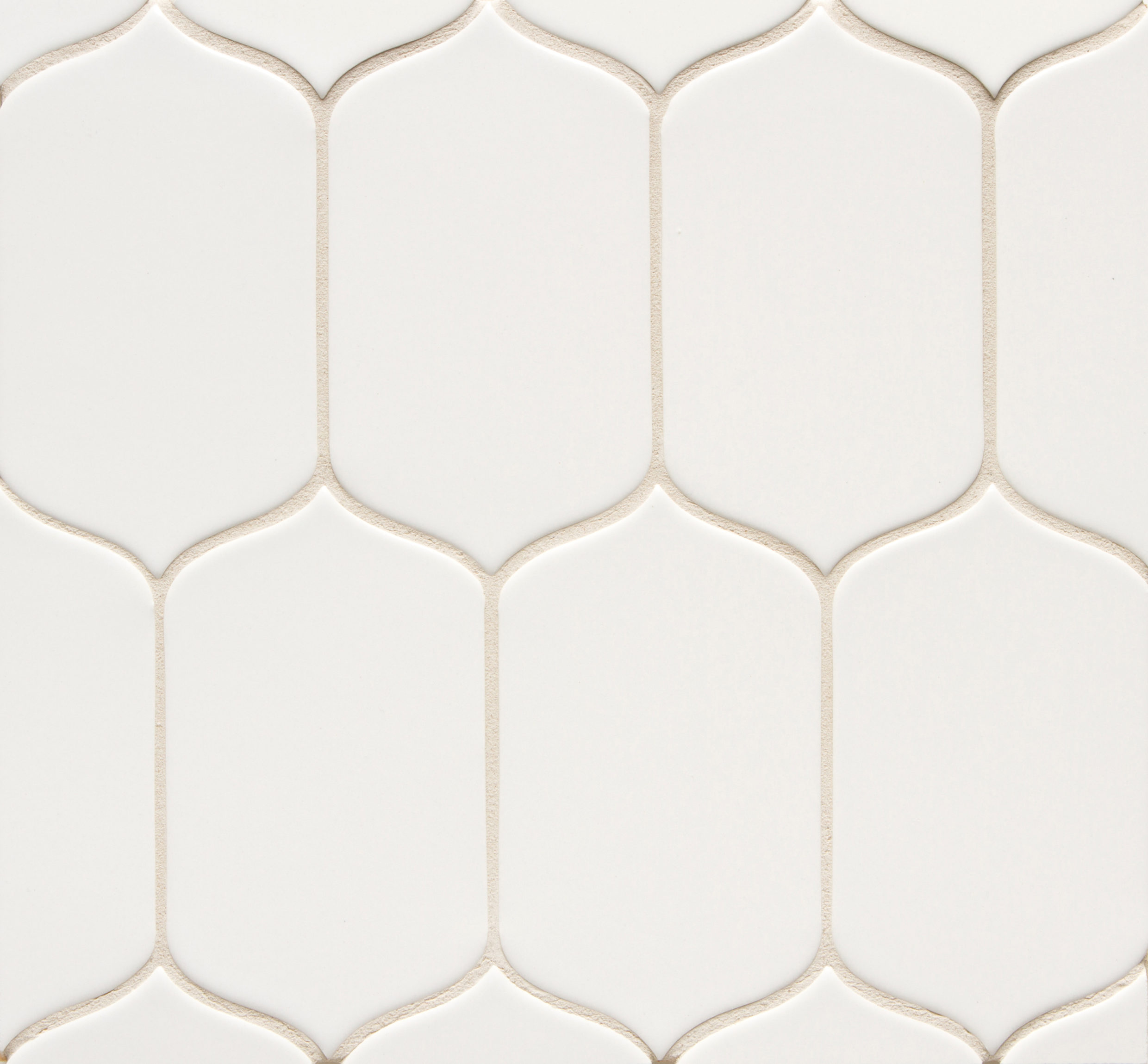 I need a new toaster oven because I don’t like the black one.

Plus, an old boyfriend bought it for me forever ago. This fact however, does not bother my husband because I’ve used it many times. He is completely secure in his position as my husband and instead he responds with, “That’s not the issue, the issue is, how much will it cost to REPLACE it with a new one?” LOL.

I just bought this one. I mean look, it will toast 4 slices at once. Efficient! *wink* 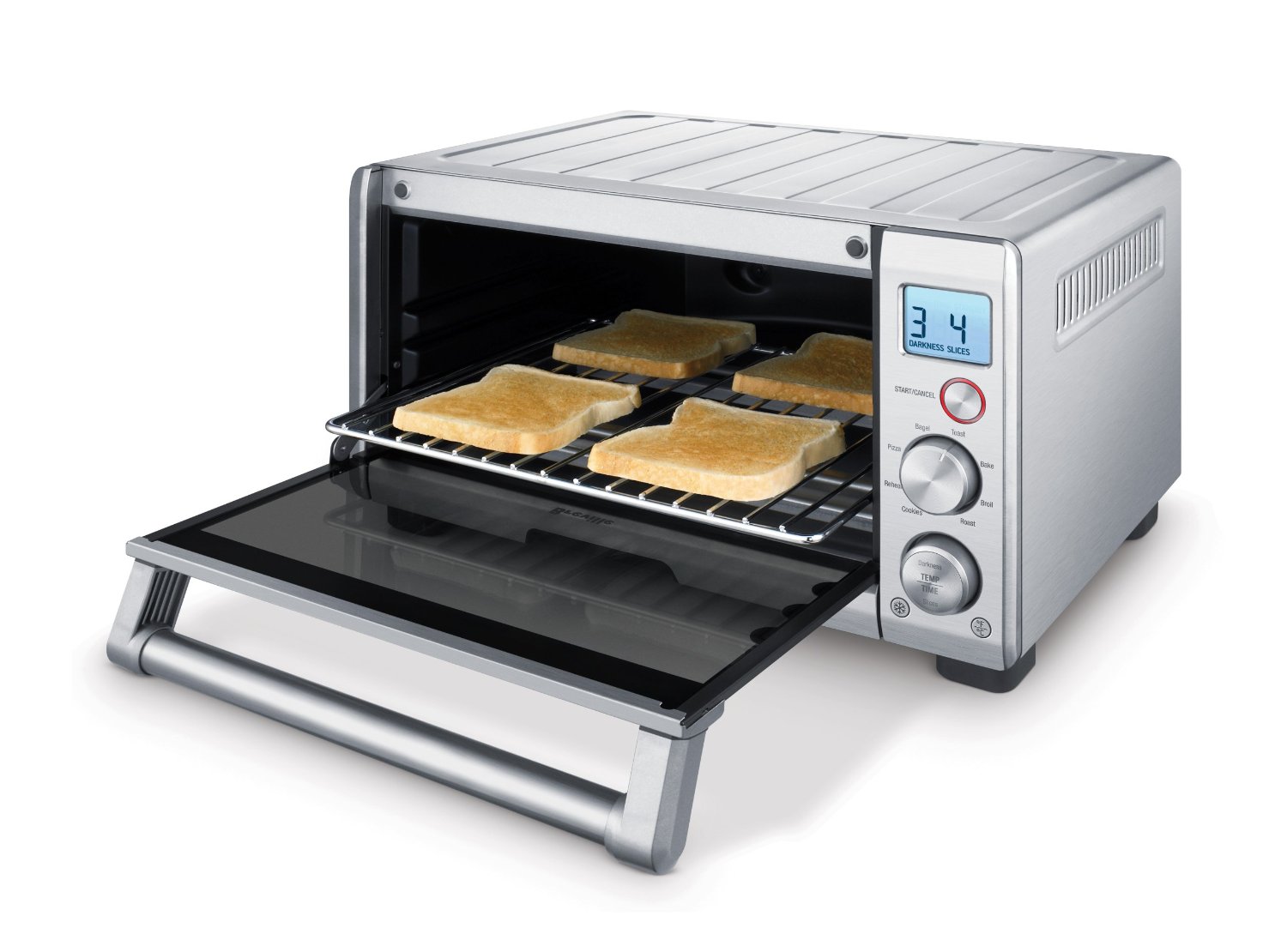 I was telling Jennifer the woes of the project and we agreed it ends up being an endless pit – upgrading, changing, adding, oh man.

On another note, have you ever wanted something to break so you could finally justify replacing it? And I didn’t say – you purposefully broke it for that reason. Although, I did do that once upon a time, they were drinking glasses, but moving on, I did not purposefully break this particular item.

I accidentally started the breaking process, just trying to change the time when I replaced the battery, then Benjamin gave it a go to fix it, but then he officially broke it to the point of no repair. 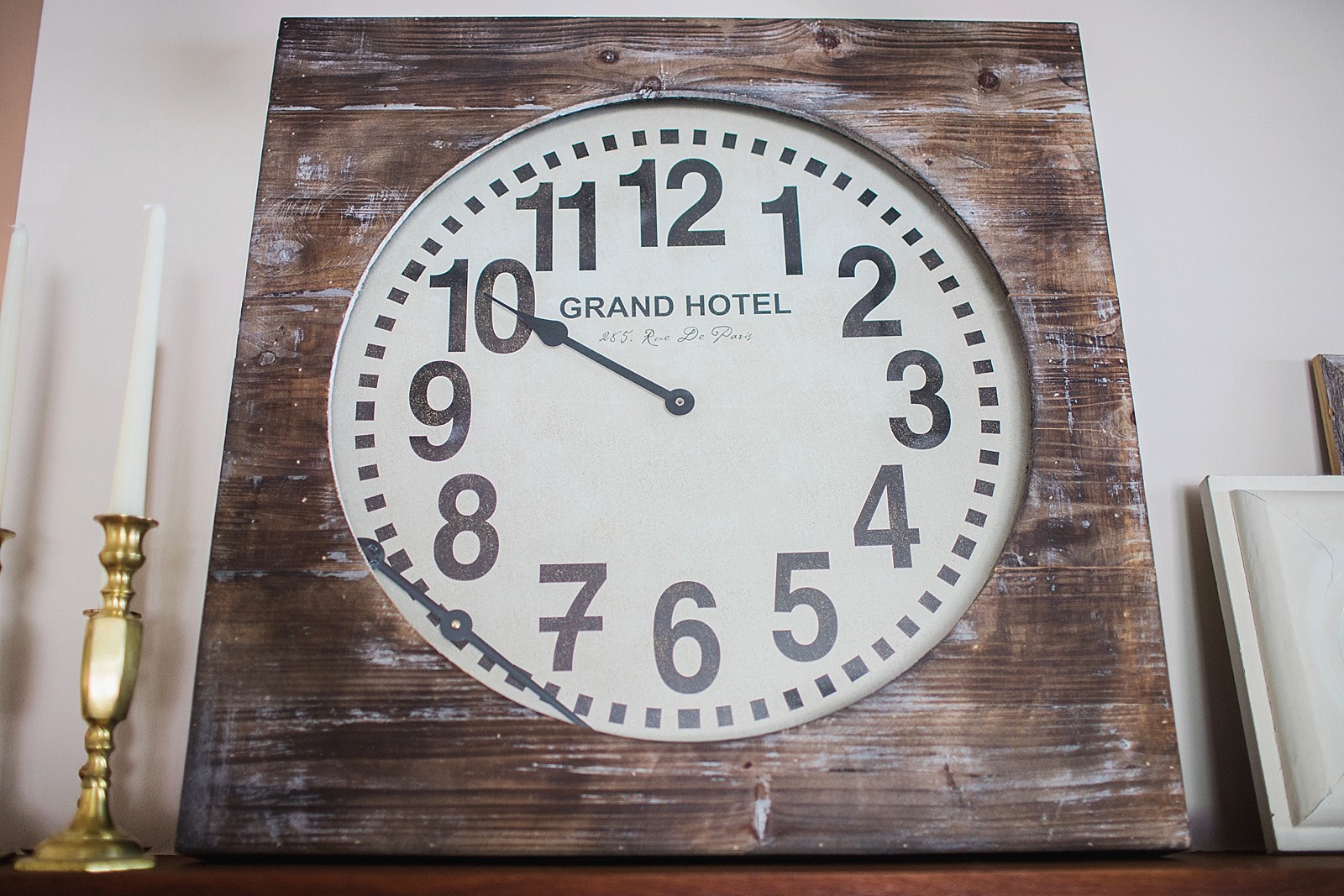 Then I thrillingly laughed because I realized I could finally get rid of it without having to list it on Craigslist – which has been quite the adventure – selling Pottery Barn curtains, rods and lamps (replaced with wood shutters). It’s just the timing and correspondence that really makes you work hard selling your junk.

The last deal I just left the lamp outside and said, “Take it if you like it and leave $40 in the mail slot.” Done. I highly recommend that route if you can part with your stuff even if it’s stolen. I figure if someone needs it that badly to end up stealing it, by golly, give it to them and say, God bless you. So far though, good.

Now it’s time to find a new clock for the mantel and figure out how to style it.

Right now, since the kitchen project is coming to an end this week, I can finally work on the storage unit/photo studio plans. We are still purging and organizing, I will soon hope to master the miter saw and show off some projects I have in my brain. Let’s pray for my fingers.