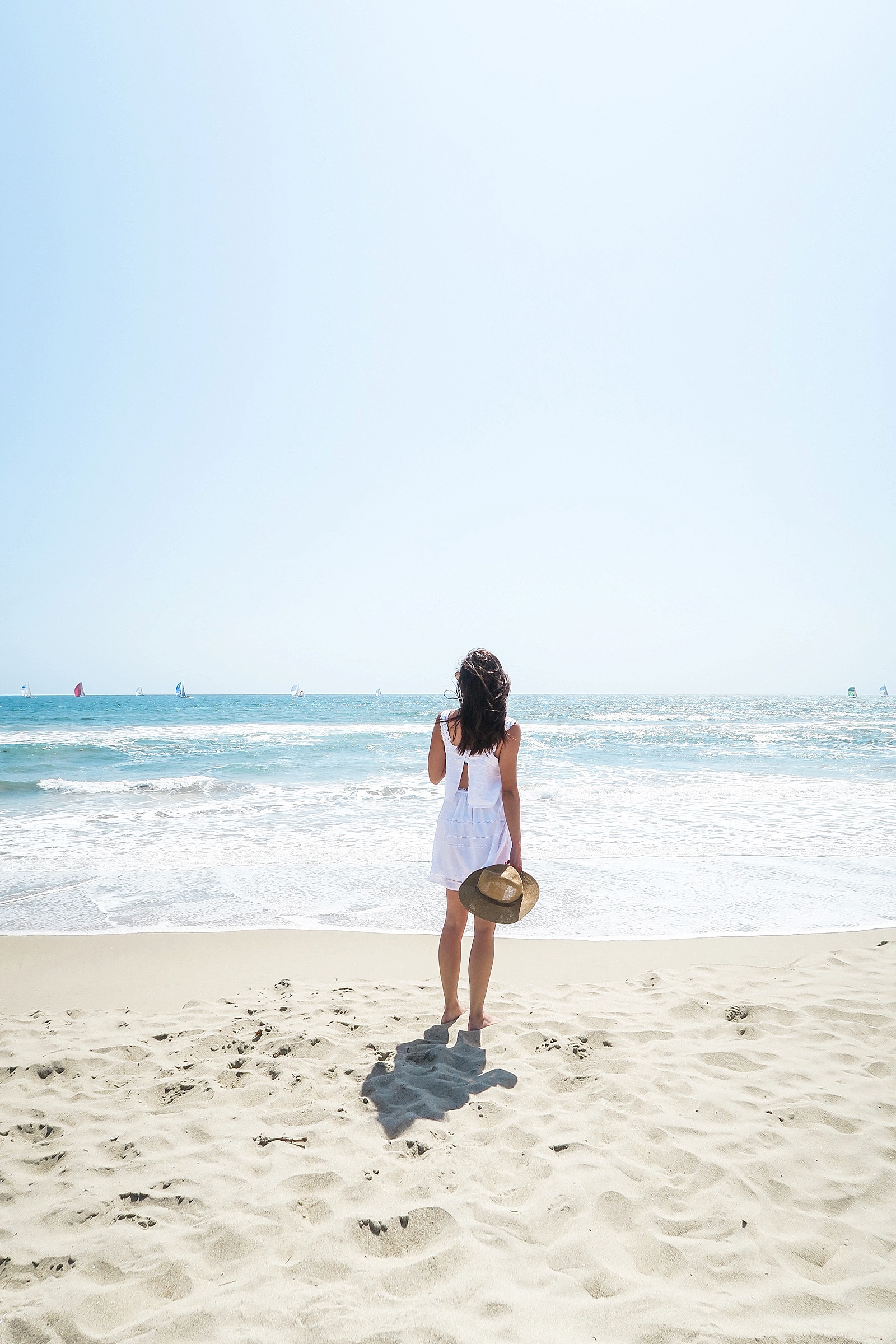 Over the weekend, in the midst of my anger, I prayed to have a heart attack and immediately die. I know that’s not funny one bit, and I’m not laughing about it or making a joke out of it. I really did though, I was so freaking mad over everything that had happened over the past 24 hours and now, there I was trying to put a freshly washed Pottery Barn slipcover back on my couch only to find it shrunk 2 inches on all sides and wouldn’t fit properly.

I had just come back from evening church service and it was a continued sermon on Relevations – everyone’s favorite right? There was a photo of ISIS on the big screen from an event when they martyred Christians a few years ago on the beach. Those killed wouldn’t deny or shame Christ and lost their lives that day, a true example of staying strong in the faith.  I decided heaven and being with Jesus was much more appealing than the crap I was going through here on Earth – including shrunken couch slipcovers – in heaven slipcovers probably don’t shrink.

It shouldn’t be the bad stuff that happens here makes me really yearn to be in heaven. It should be daily that I focus on heaven as my home.

My brand new iMac had just crashed for the fourth or fifth time this year, to the point where I wipe the drive and reinstall Time Machine. Our microwave/oven combo stopped working from me hitting a “cancel” button. Our sprinklers aren’t working and we just seeded the winter rye, and once I got the computer OS installed I found that all my programs were incompatible costing me $400 to repurchase the programs. It didn’t stop there but those issues aren’t the point of the post.

I know those problems are stupid. In fact, I really kept cool through it all, in front of other people, even on the customer service line for 1.5 hours.

But that couch slipcover, man that did it. I was by myself in the living room when I decided to just wig the heck out – I had enough. It might sound dumb and you’re probably thinking, gosh all of these Earthly dumb problems makes you want to die? These annoyances aren’t worth dying over at all. But it made me realize something, it shouldn’t be the bad stuff that happens here makes me really yearn to be in heaven. It should be daily that I focus on heaven as my home – in good times and in bad.

Sometimes I put too much emphasis here – here being Earth, my daily life. The things I love and enjoy, traveling, house, the simple pleasures – I think there’s no way I want life to end, ever. That mentality is dangerous and is not allowing me to focus on eternity. I try to balance being grateful for the big and simple pleasures in life without grasping too tightly, and hoping to keep my focus where it needs to be – without the need for a shrunken slipcover to remind me that the couch in the house I’m living in, really isn’t home.

There are 2 comments on This is not home.