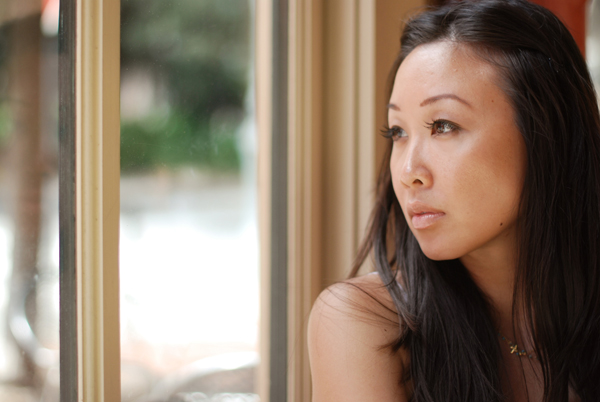 Photo taken by my best friend Jackie while in Savannah, GA.

Diana Elizabeth is a total  handy-girl.  Seriously.  She has had guys ask to borrow her electric tools.  She can do it all.  If she had more muscle and some formal education on construction she’d already have walls knocked down.

Our Home + GardenCome on in!

There are no comments on This is me..

I'm clearly not interested in my house looking lik

Next year these new climbing roses will finally ta

It's like wallpaper, only on the floor. 🐆 My wa