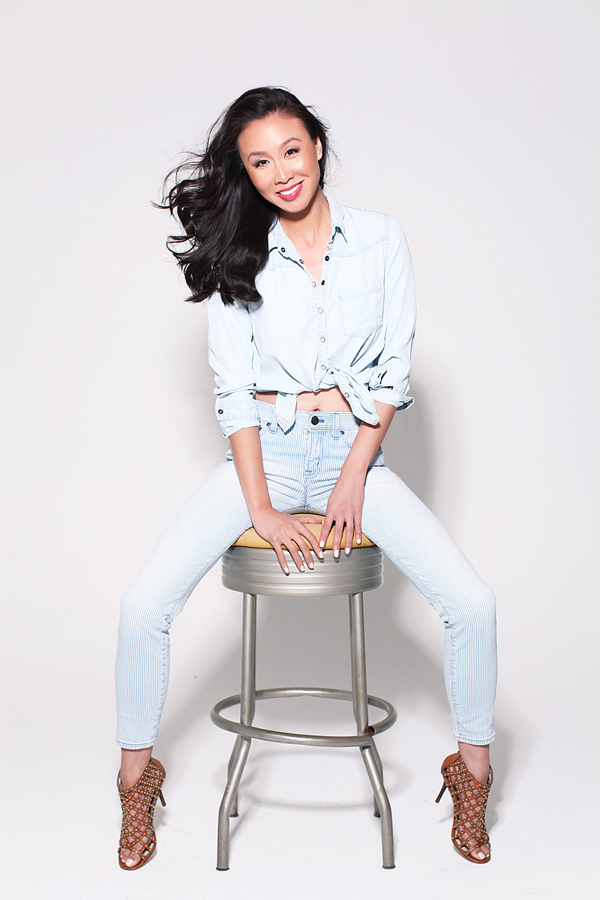 I have many regrets, but what I wish I didn’t do was completely wipe out a former blog I had before I started this one.  It was a small wordpress.com site where I shared thoughts as I tried to make any sense of my twenties, going from one relationship to the next, finding one passion and occasionally talking about work projects as a graphic designer.  It existed before blogs were popular and it was just my little corner where I chatted to myself and few visitors.

I hit the site’s delete button after my wedding was called off three weeks before the scheduled day (not to Mr. Wonderful), I had just turned 28.  It was an attempt to have a new start, wipe away evidence of wedding planning, a journey I wish had never happened, a commitment I wish I could have taken back. It’s still one of those events I want to talk about because I never did, but also I’m in a completely different place that doing so would be so far removed from the feelings or thoughts that I had.  The purpose of addressing it today would only be to share red flags and bring hope to others that life goes on – a beautiful much more perfect plan awaits and one person’s decision no matter how highly you regarded their opinion about you, doesn’t mean a dang thing in regards to your worth.

I regret deleting the old blog because of what I wrote, I remember how open I was, it was my little open mic of ramblings to the world and whoever would stumble on it.

In your twenties, you think a lot, or rather you overthink.  You also fill up your calendar with every social activity you can which is so fabulous and what I think is the best part. You meet the lifelong friendships, hang out with people you have nothing in common with because you barely know who you are anyway, date a ton of weirdos, stay with the odd balls too long, put up with a lot of abuse you later will wish you had responded with a punch to the face, and continue to dread turning thirty because you just don’t like the sound of starting off with saying you’re thirty-something. Yes that’s a run-on sentence because it was a run-on life.

In your twenties, you read magazines that claim the thirties are the new twenties and you’re not sure what the heck that actually means or if 30-something women are saying that to make themselves feel better.

You observe and acknowledge celebrities look better in their thirties and in magazine interviews read quotes about them scoffing at their twenties as if they were desperately lost – and the affirmation that turning 30 was when they felt comfortable and settled in their own skin.  So you think, OK, I guess I’ll look forward to my thirties because if they’re saying it isn’t that bad, I’d much rather turn 30 than say, die.

Now there are a ton of things you will find you have going for you in your thirties.  First, you probably worked hard in your twenties so you more than likely make more money.  You’re no longer poor – hooray! Maybe you have a house, found Mr. Wonderful, have the start of a really solid career.  Thirties – you think you’re supposed to find yourself – well, you do.

You attempt to avoid deeply regretting the mistakes of your twenties including exes – label them life lessons, and wonder where your energy went that carried you until 2 am at the club.  (It is now found in a 5-hour energy drink, by the way.) You focus on things that really matter, travel, family, career, whatever it is for you because that really is what matters. You come to peace knowing you don’t have to do what everyone else is doing, either.

What they don’t tell you about your thirties is that knowing yourself can at times, be a double-edged sword.

You have to say goodbye to friends who didn’t make the cut. You lose touch with those who seem too busy, and saying goodbye to them in your thirties is way tougher than you imagined.  (Dad says wait until you get older, you have less true friends!)  You suddenly realize you have overlooked other’s self-righteous attitudes, one way thinking, or friends who rarely ever ask you how you’re doing.  You start quitting things left and right – relationships, friends and jobs.  You’re mixed between if it’s a God-thing or just an impulse, but that’s where faith steps in.

The perks – while there are slight changes in your appearance, some good with bad, you’re less vain anyway. You know from your head down to your toes that your soul, your brain, and your worth isn’t in looks any longer and you become a bit more fearless about it – not vociferous or rude, but just firm if anyone challenges you. You also forget how old you are, honestly.  You just know you’re 30-something. You also roll your eyes at the 20-somethings who declare they are “so old” when they celebrate a birthday.

You know maturity truly is realizing not everything requires your comment, that holding your tongue is a far better decision than stirring up conflict, possibly hurting other’s feelings, and feeling like you’ve won in the smarty contest has no reward – because no one wins.

There is a rewarding peace in feeling comfortable in your own skin, finding, creating yourself, means you find more ability to make solid, better decisions. You can focus your time and energy doing what you love, with people you love, and close doors, open them, look back at those regrets in your 20s and say yeah, that wasn’t smart, but I learned and I’m not doing that again (like deleting blog entries). You love with reckless abandon because by your thirties, you’ve had your heart broken and disappointed too many times to count and you know that heartbreak won’t kill you, and you also know who deserves your precious love.

You see, the thing about your thirties is, it really is so much better than you ever thought it could be.

{Makeup and Photo by Michael Franco}

There are 2 comments on The thing about your thirties.