Skip to the content
HomeLifestyleThe only desert thing I’ll own 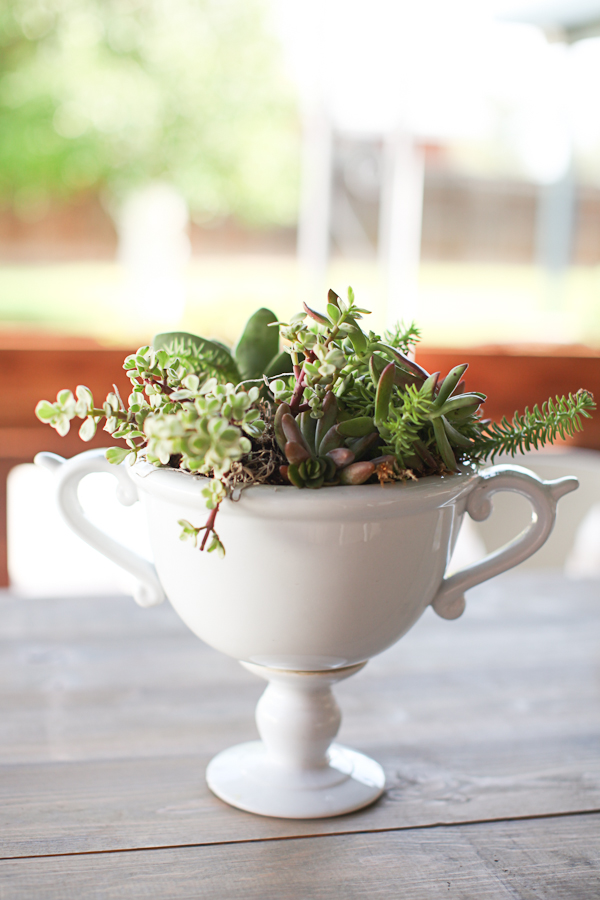 The only desert thing I’ll own

Well, aside from cowgirl boots that I found at an antique store for $20.  I had to buy them used so I could totally be a poser and pretend I wear cowboy boots all the time.

I am a Northern California girl transplanted in the desert.  I get nose bleeds all the time – and no it’s not from picking my nose.  Mr. Wonderful says I’m one of the 18 million who get them.  Boo.

One of my new favorite online stores is Terrain and I’ve been playing with the idea of owning succulents again.  I say again because last time, I killed them.  Yeah.  And I think they don’t require a lot of water either.  So think again the next time you ask me when Mr. Wonderful and I are going to have babies.

Then I stumbled upon this Succulent DIY while googling.  Ricki bought me this beautiful urn that sits on our dinner table and I used to put grapefruits in our tree in it but then it got old because well, we don’t eat grapefruit.  So I decided to have something more permanent in there, I mean, permanent depending on how long they survive in our home. 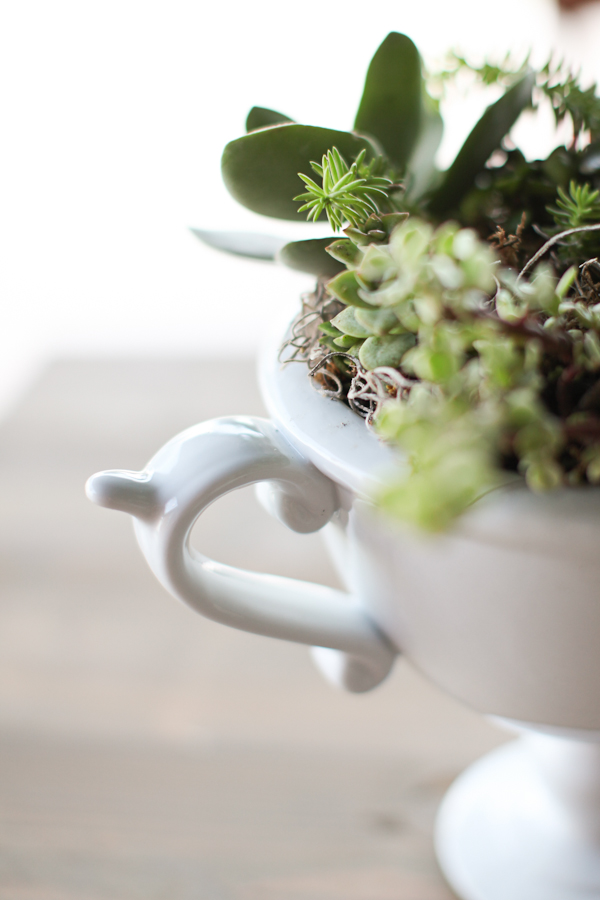 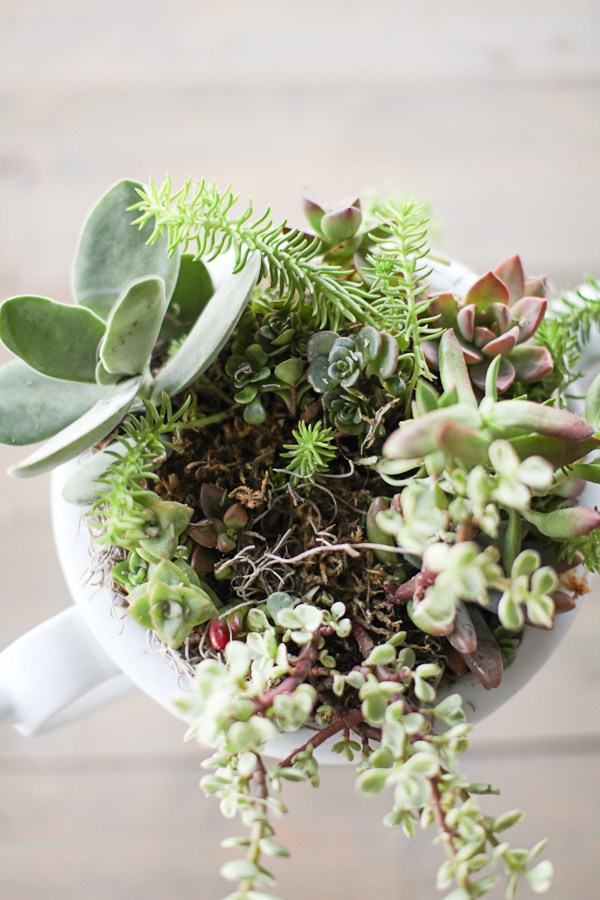 I bought real ones instead of fake because I dislike anything fake and that spans across the board from designers to plants to people.  However, we’ll see if this was a poor choice or not.  I did notice that succulents are totally fragile because I snapped off probably every single branch and about 5 heads were missing off some when I got home due to my crazy driving skills.  Poor little guys.  The entire succulent team and two moss types cost less than $25 total.  Yeah!  Gosh I hope I gave them enough breathing room in there.

What I then decided to buy at Terrain:

I figure if I’m not eating the grapefruits off the tree, I may as well swing off the branches of the tree.

Diana Elizabeth and Mr. Wonderful have a lot of green plans for the backyard come September.  A list is being made and the backyard will be very green!