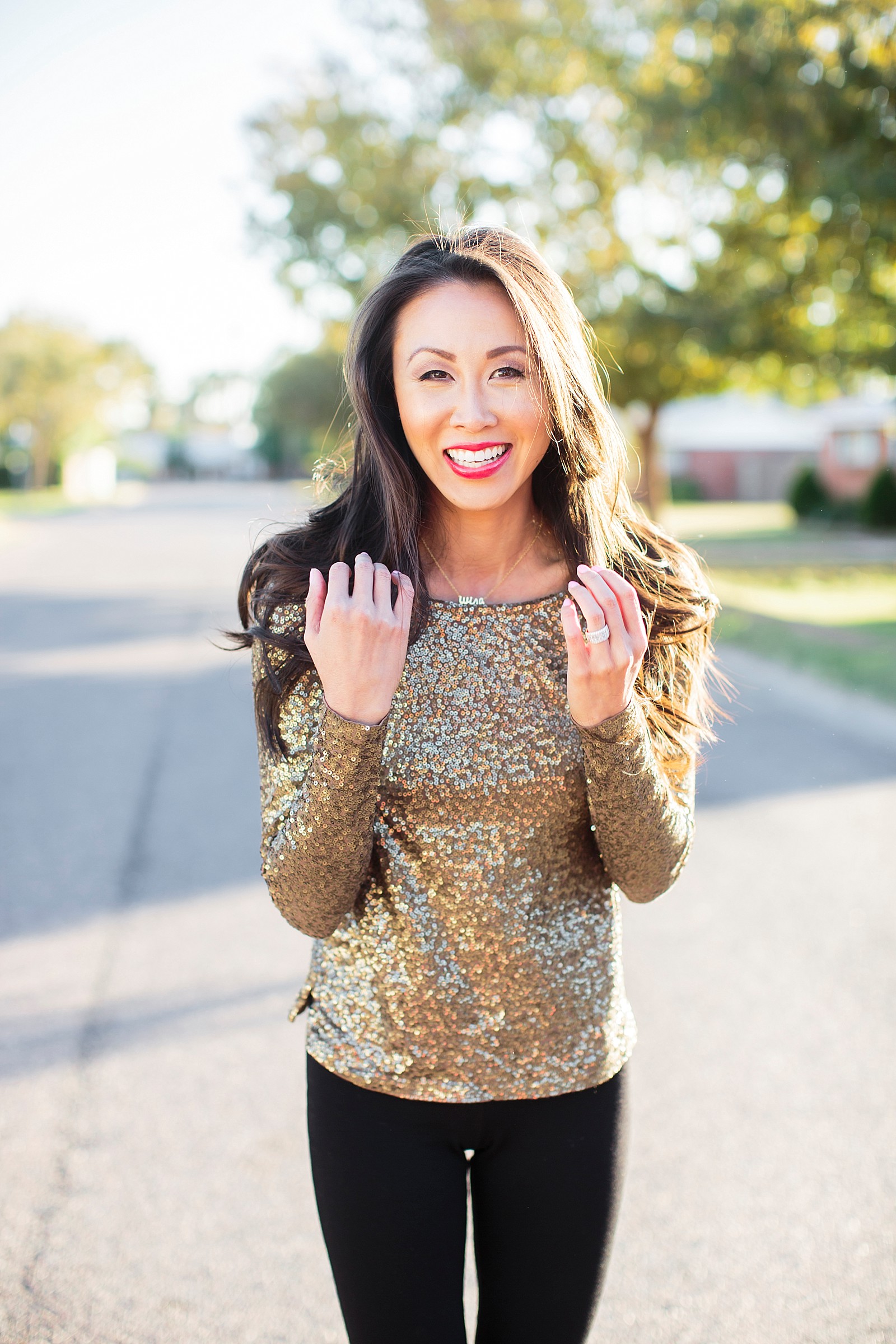 Smiling is an expression just as much as talking, and when one day you can no longer control one side of your face to speak properly, it can really affect you. This is the story of my broken smile I experienced at age 14, to share with any teenagers or adults who get Bell’s Palsy or suffers from a stroke and deals with this physical appearance change – because I wish Google and the Internet existed when I went through some hard times. This is for you.

My first memory if my smile starting to disappear was in 2nd period Spanish class. It was my freshman year in high school and my girlfriend offered me a donut. While consuming it in the middle of class, it felt as if only half my tongue was working. A strange tingly sensation took over my mouth and I remember thinking, “Something’s wrong with this donut,” and continued the rest of my day.

The next day, I woke up, walked into the bathroom to get ready for school, looked into the mirror and noticed one side of my face was droopy. I couldn’t smile, blink, or make much sense when I was talking. I was almost slurring, similar to that of someone who suffered a stroke.

The next day, I woke up, walked into the bathroom to get ready for school, looked into the mirror and noticed one side of my face was droopy. I couldn’t smile, blink, or make much sense when I was talking. I was almost slurring, similar to that of someone who suffered a stroke.

I ran to my mom’s room and blamed it on the donut. My mom shot out of bed, ignored my donut blame (I still have a habit of blaming donuts for everything), and seemed to know exactly what was wrong. She immediately took me to the doctor that morning.

What is Bell’s palsy

Face paralysis, known as Bell’s Palsy happens to under 200,000 people a year – 1 in 5,000 (source), with an assumption that the cause is a viral infection, but it has no true pinpoint cause. Some think it can be a virus, but an inflamed nerve that might pinch the protective covering of a nerve muscle can damage signals sent from the brain to the muscles.

My mother thought it was because I was a teenager heavily on the telephone pushed up against my ear that may have damaged my facial nerves – I wouldn’t argue with that assumption.

My uncle had experienced it but recovered, (which is why my mom knew it wasn’t my donut) so we assumed it was hereditary (not so). If I could contribute my case to something, I would point it to an early ear infection I had in the second grade, a little water bug got in my ear and caused so much pain and damage that I underwent surgery to correct the damage it had done. It was a mess – they drained the puss behind my ear and I missed school for a week post surgery. While the infection was gone, it also seemed to repeatedly come back every 2-4 years in a less invasive manner. I think the timing of the returned infection paired with my obsession a teen on the house phone, lead the infection to damage my facial nerves. 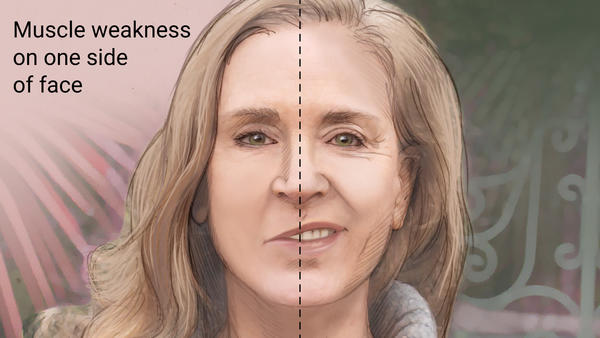 My doctor told me since I was young, the chances were I would be back to normal in a month. Most cases required up to 6 months recovery time. I wanted to crawl in a hole and die.  To experience this as a freshman in high school when all you want to do is fit in, having this happen to your face is one of the most horrifying, character building experiences.

Do you know how long a month is to a 14 year old girl? Eternity.

I chose to see how long I could go without telling my friends, only my closest ones of course, before having to give any explanation to anyone or create any attention. It only lasted a few days before a friend yelled at me in front of our group of friends asking what my problem was because I didn’t laugh at her joke. I sadly looked up to her and slurred my words, “I can’t smile.”

I was so consumed with sadness and self consciousness that I couldn’t laugh and I couldn’t smile without feeling like a freak. I wasn’t a freak, and been a survivor of a stroke or dealing with any of what the world’s imperfections doesn’t make you a freak, FYI, but it doesn’t mean deep down inside, we feel anything but ourselves, we just don’t feel like our normal selves.

On top of that, I had braces and teen acne so I looked the polar opposite of a homecoming queen. I talked on the phone in the privacy of my own bedroom grabbing one side of my droopy face so my friend on the other line could understand what I was saying. My mom laid on the side of my bed every night with her palms along side my face, some Chinese practice (almost like a prayer or energy meditation) hoping that my face would heal. My mom reassured if nothing would happen, we’d get plastic surgery to fix it. Plastic surgery cannot fix impaired facial nerves. In fact, plastic surgery wouldn’t serve me at all, should being able to smile not return, you may have seen stroke survivors.

Of course there were a few not so nice things said to me, attempts to be funny by a class clown but I don’t think there’s a point in repeating it. After all, we were kids, and I’m sure that as adults we wouldn’t be so insensitive today.

I had to sleep with an eyepatch so my eye wouldn’t dry out while sleeping. I couldn’t eat comfortably. I couldn’t purse my lips correctly to drink through a straw or blow a kiss. I couldn’t speak and I felt helpless. Instead of trying to blend in, if I drew any attention to myself I would be sure to stand out and not in a good way. It wasn’t just that one side of my face wasn’t responding, it was drooping, like melting off my face.  I didn’t want to go to school, I began feeling depressed, the experience was so painful, every minute of it. 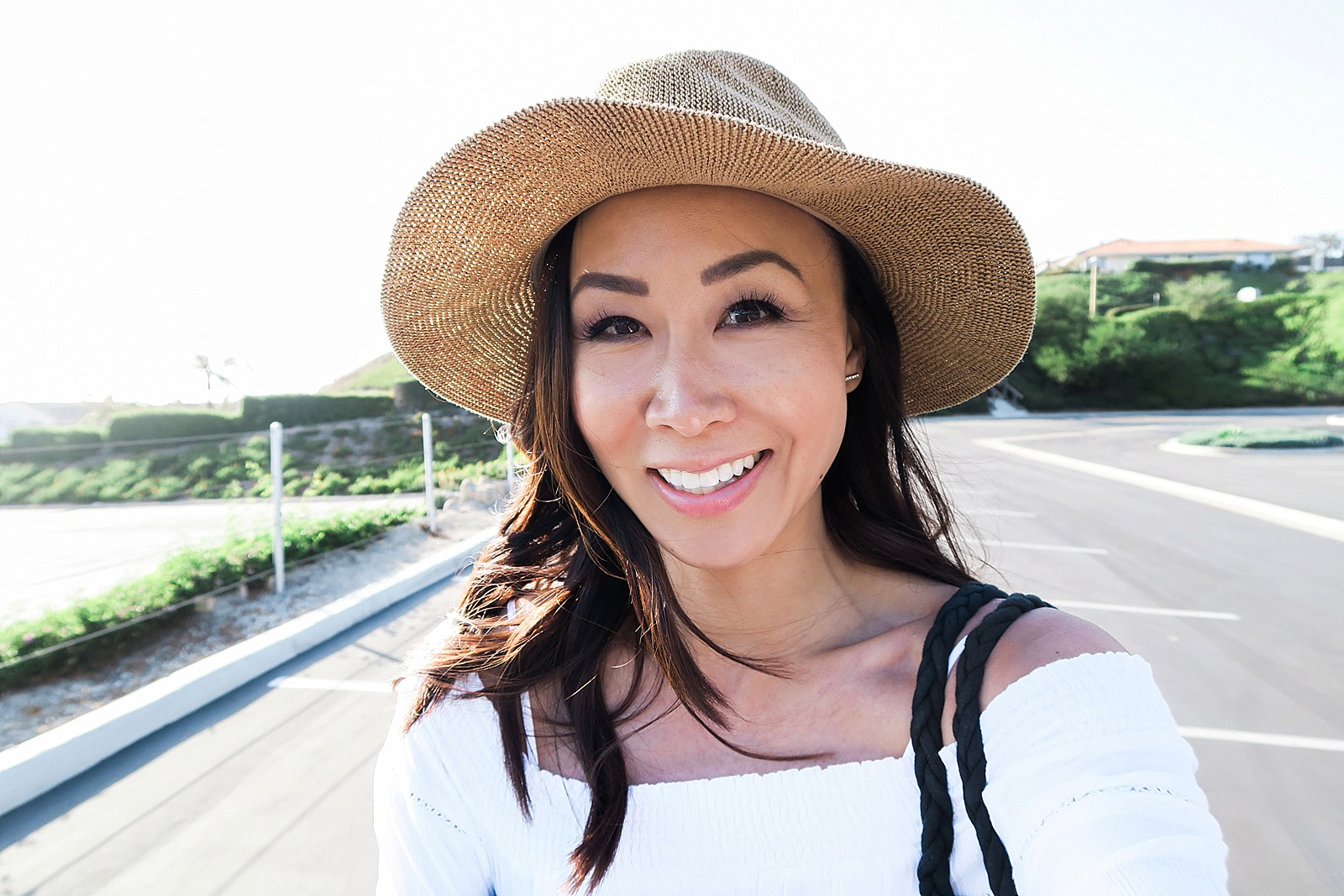 The doctor was right, it took a month. I would feel sensations, muscle jumps and slowly see movement on the side of my face. It took time for the facial nerves to heal. I don’t think I have my symmetrical smile I used to have, but doctors reassure me that we aren’t symmetrical and that I never did.

My eye still occasionally watered, when I would blink, that side of my mouth would curl up a bit, kinda like Elvis. My facials nerves were a little strange not stretched or figuring out where to grow, but eventually it worked out. I kind of talked out of the side of my mouth and sometimes I feel like when I talk I’m still talking a little out of the side and I don’t drink out of a straw completely in the middle. Pursing my lips isn’t perfect either.

I swear I have a good side that I prefer but you know what, in the end, I can tell you that I’m just happy that I can smile. I can tell you all the residuals I experience and I swear I see in the mirror, but it’s not worth mentioning in comparison to what I experienced. I would take what I have in a heartbeat.

I went through Bell’s Palsy, recovered and still pursued acting, pageants, and modeling – and heck, I appeared on the cover of PHOENIX magazine so if any of you are reading this from a Google search trying to find some positivity, let me be the story. I did a quick Google search to find other models who experienced Bell’s Palsy and came across this page which claims celebs including George Clooney, Terrence Howard, and Pierce Brosnan, amongst others. I wish I had the resources that’s available now to know that life wouldn’t be over (as dramatic as we are as teens), or that I could still pursue normal things – like a life (obvi) and still act and model in the future.

They say there can be a reoccurrence, a 10-20%, but I haven’t had that happen. And here’s the bottom line – I might get facial paralysis again if I’m older and a stroke survivor (it will not be called Bell’s palsy). And in that case, I will gladly take facial paralysis if it means SURVIVING and living.

Going through that experience taught me that looks aren’t and would never be everything, and it’s always going to be inner beauty and the quality of your heart that people will see. In order to live, one must get older, and if getting wrinkles, gray hairs means living, and time.

I don’t know, are smiles really perfect? I think they are, no matter if both sides or one side goes up.

The end of the story goes – despite what I see as an unsymmetrical whatever – (I think I’m 90-95% recovered) no one can tell. This is validity that people don’t notice – that your wonderful life will go on as normal, just stay positive, no matter what bumps in the road come your way. 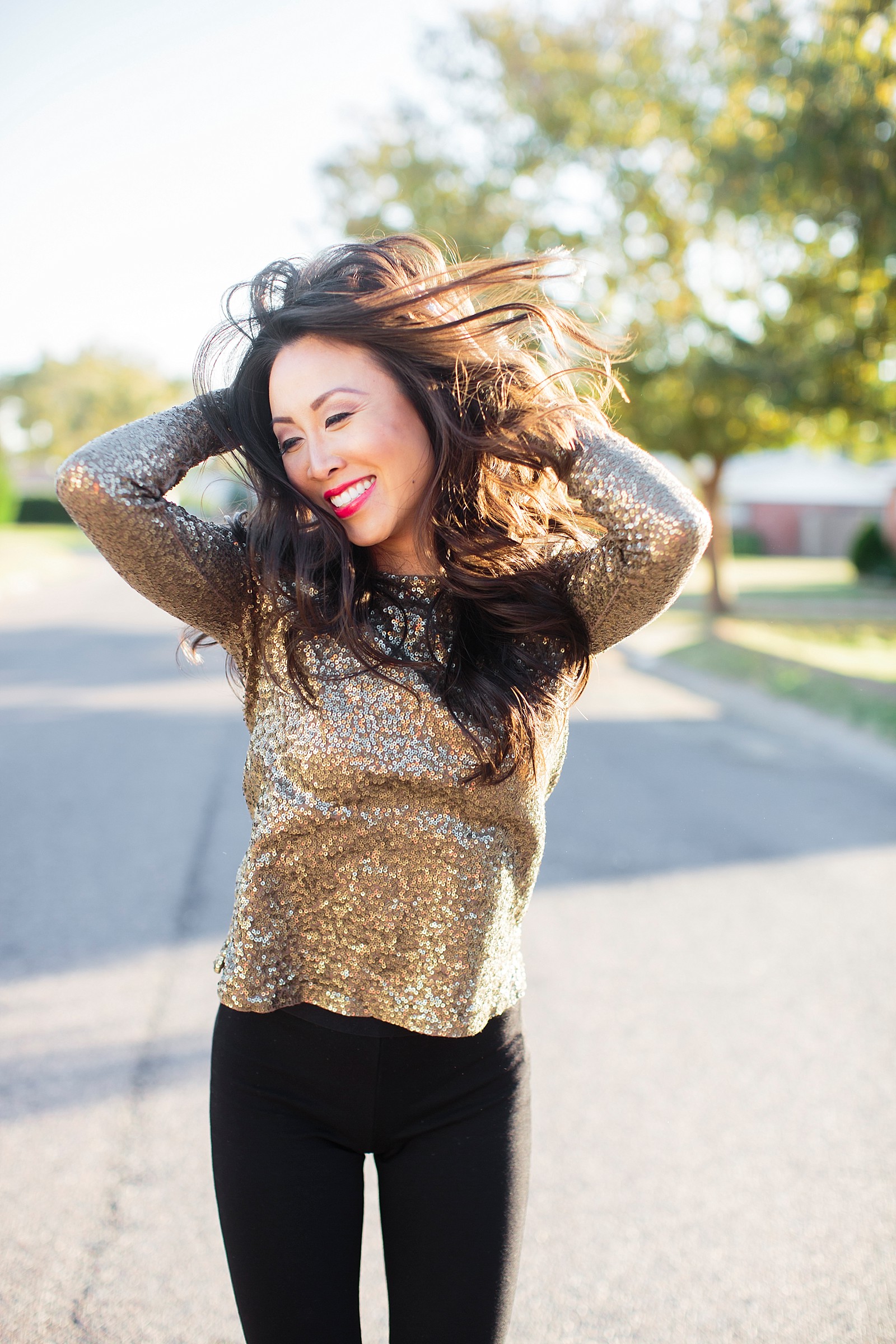 There are 17 comments on Bell’s Palsy: My experience with facial paralysis.