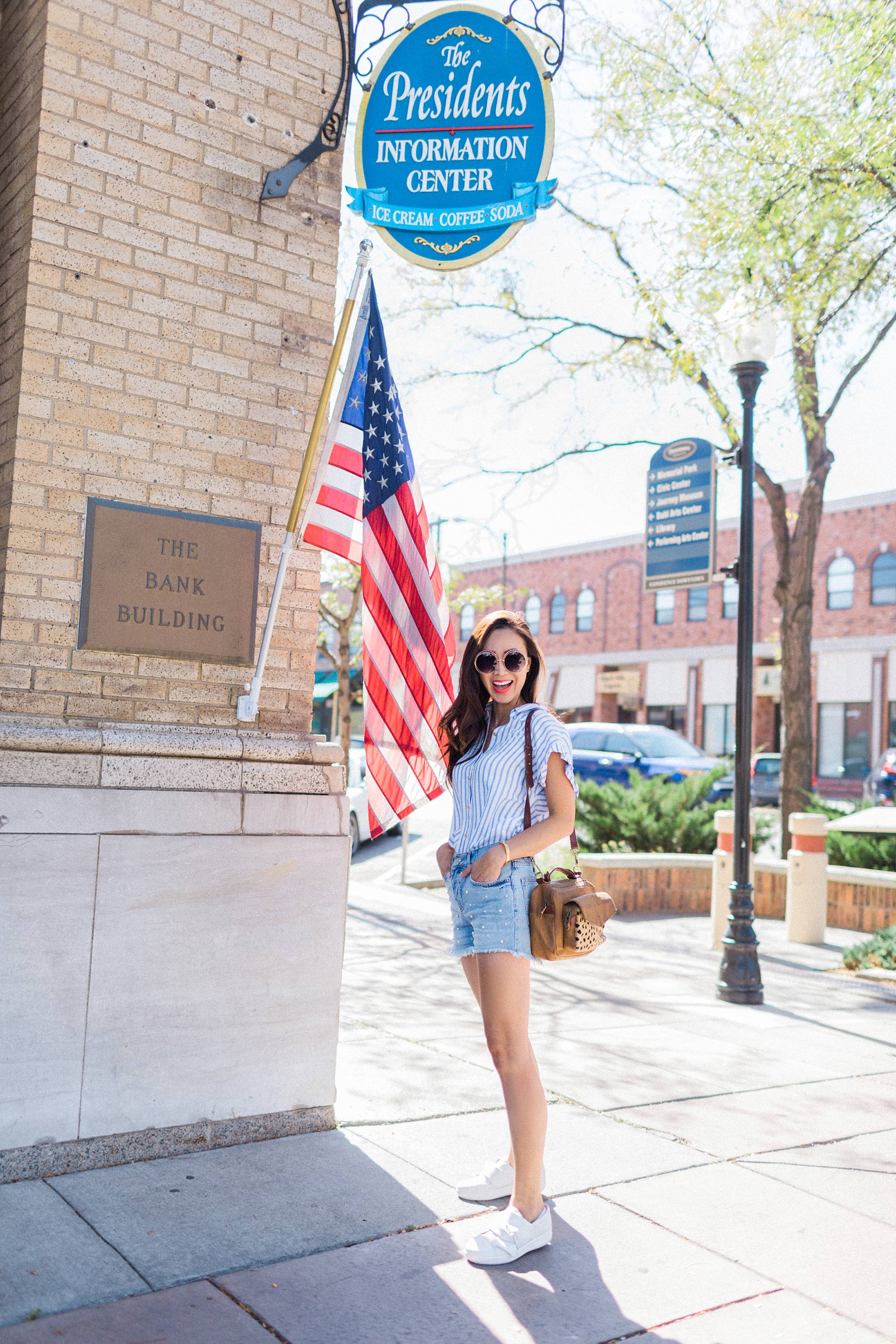 Hello from The City of Presidents, aka Downtown in Rapid City, South Dakota! I feel so overdue for a vacay (last one was San Diego over the Fourth of July and I’ve been sitting in Phoenix since!) There was work to do of course, and house plans but now seemed like a great time for a cowboy and Indian trip with my parents!

I’ve never been to the states we’re about to visit and I’m excited to explore them and share with you. They seem less popular which is what I like, although I haven’t been to all the states in the US, I’ve been to a majority and the most frequented by tourists, so I consider anyway (was just telling my parents I’ve been to NY 5 times, how so?)

There is an alley called Art Alley we stumbled across it by accident on our way back, you can say it was a good accident. 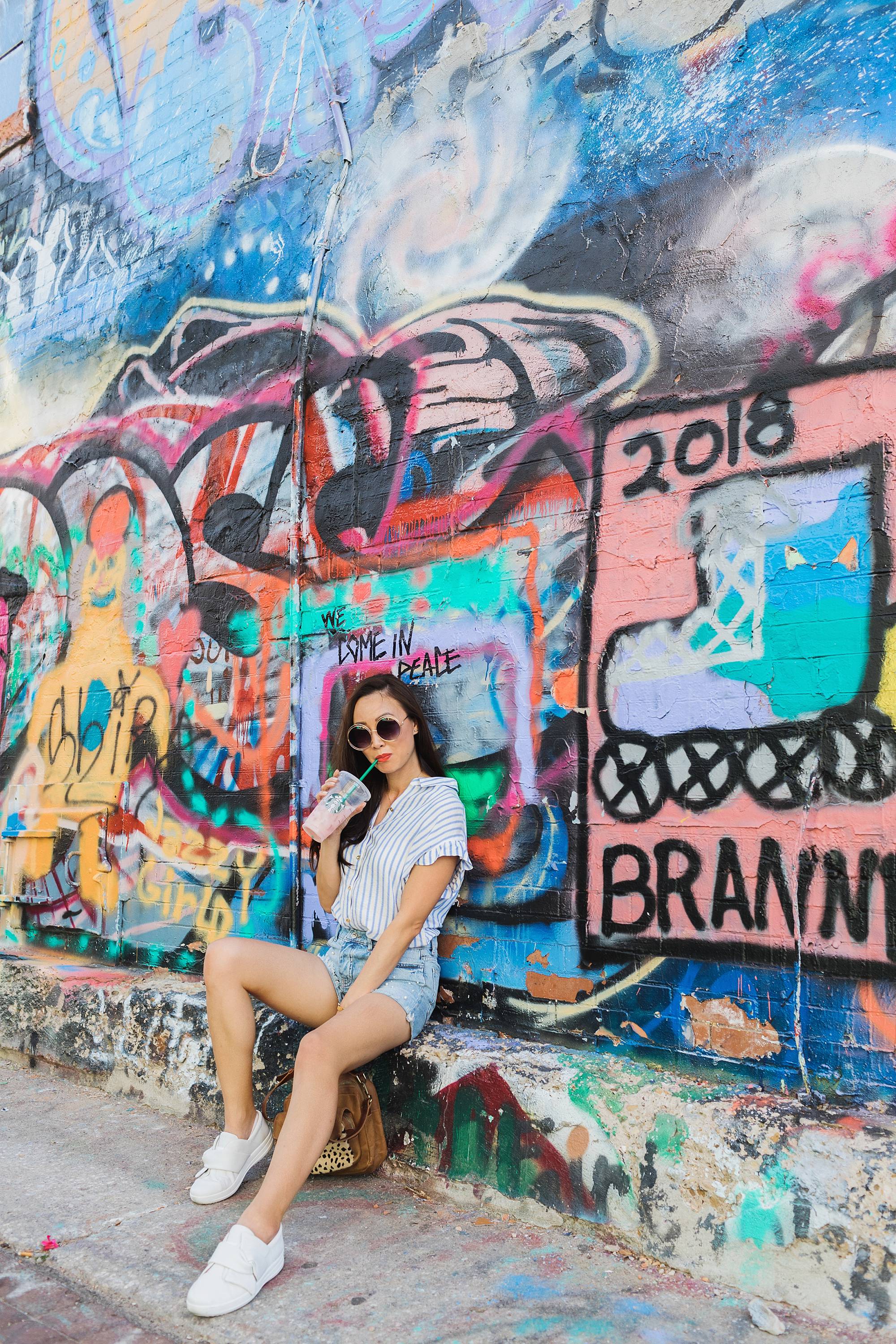 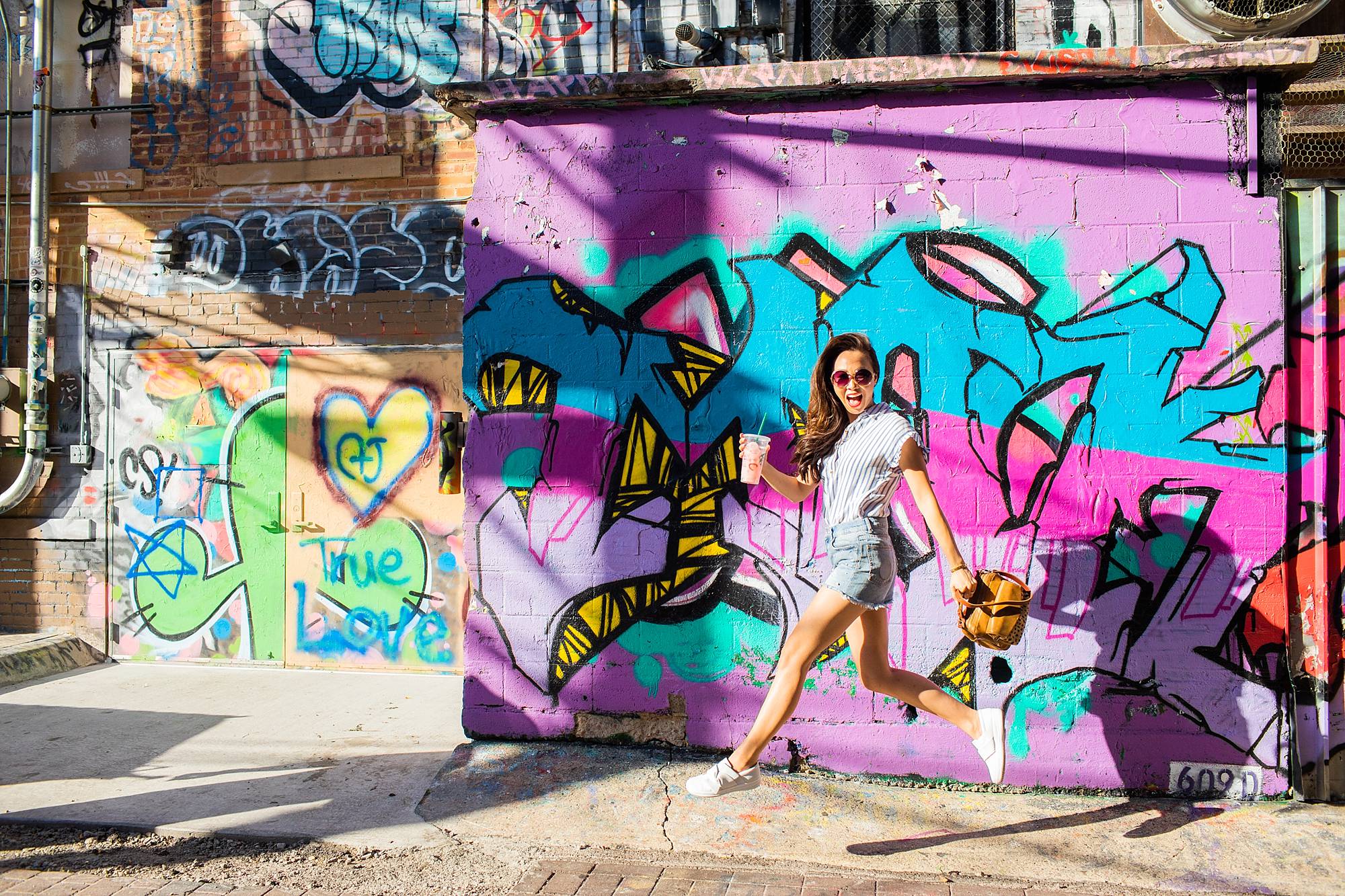 Here are some pics from our first day. I plan on blogging while on this trip, it’s the first time I’ve done this so we’ll see how it goes – I actually have a laptop this year.  I tried so hard to not own one but then I realized the convenience of having one – and yes, I do work all the time but I love it. 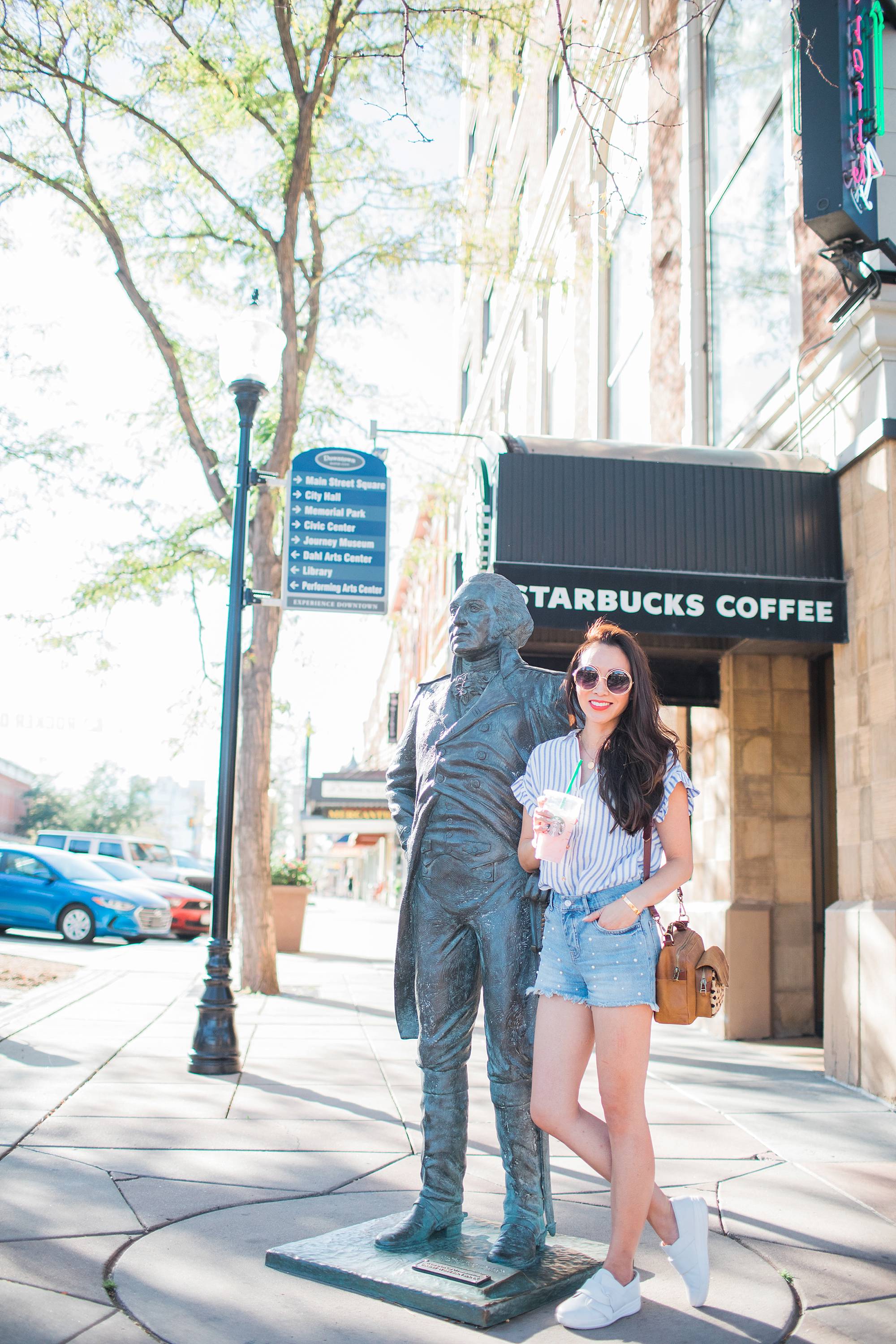 ^^ With Washington. I look forward to seeing his head 2039394000x larger today at Mount Rushmore!

I also had to plan out weather and outfits (a few sponsored posts coming up) to make sure outfits coordinated with location and temperatures. All part of the job! Wouldn’t imagine doing anything else in my life right now. 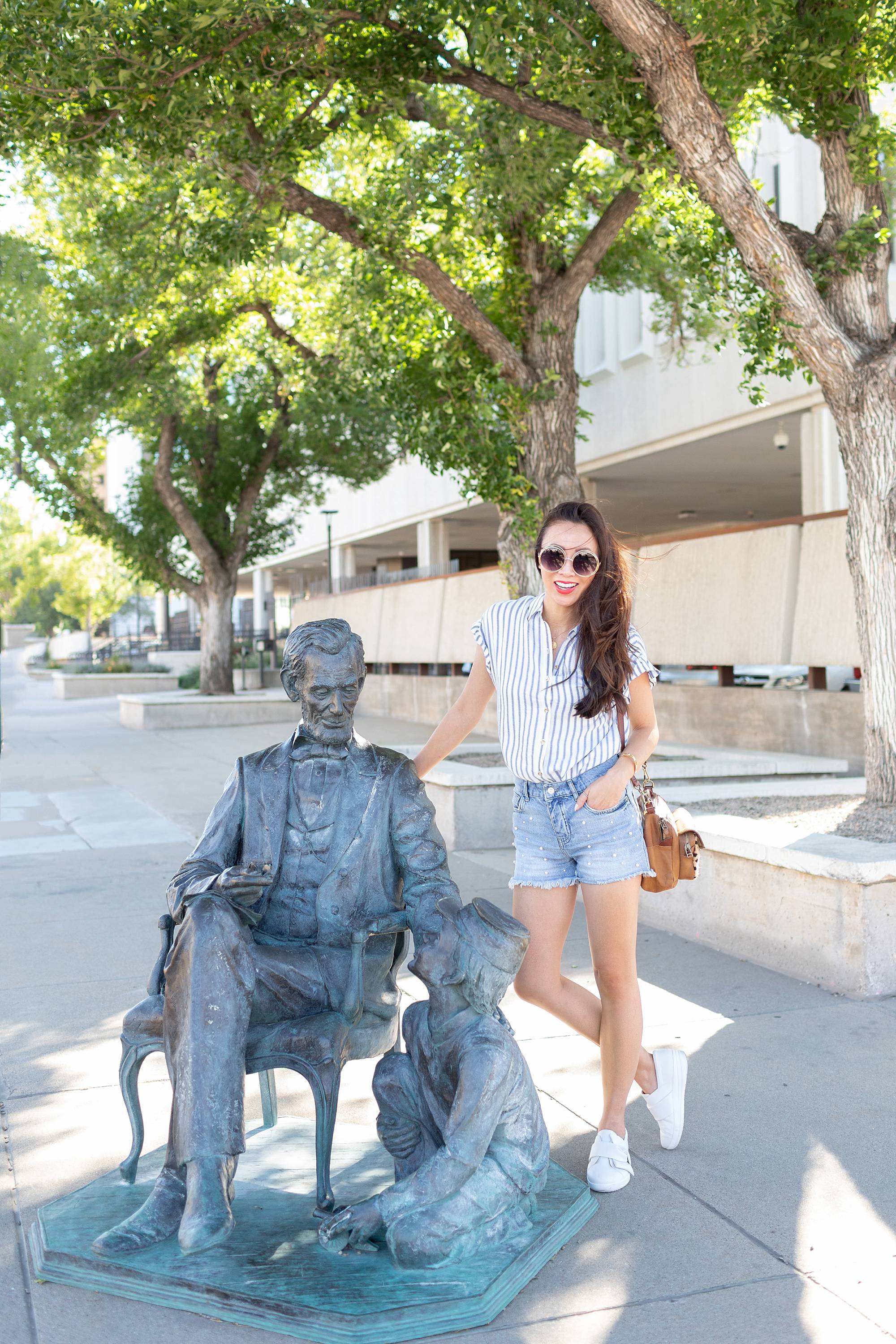 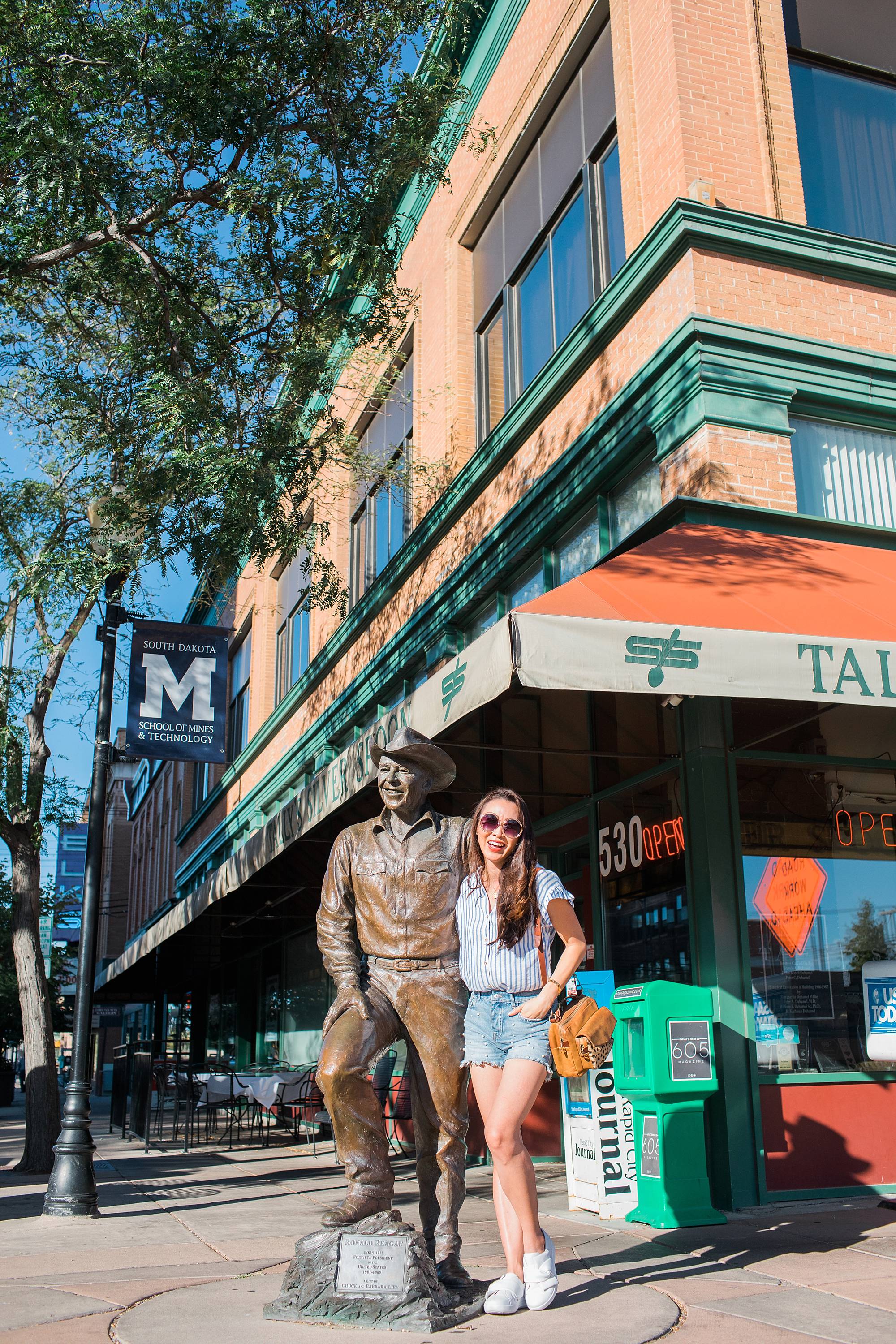 Said hello to all the Presidents who had statues, took a few pics, the photos with them kind of all look the same – how does one pose with a statue? I’m still trying to figure that out. Here I am with Lincoln and Reagan. It’s fun to see the Presidents on every street corner around the town.

Rapid City is the second largest city in South Dakota. For those of us from Phoenix, here’s a fun fact – Chandler, Gilbert and Mesa combined population is the entire state of South Dakota. No traffic here *wink*

The people are so sweet and we have a fun day planned ahead today. Keep up with me on stories or check back in on the blog, xx!

There are 2 comments on Art Alley + The City of Presidents: Rapid City, South Dakota.