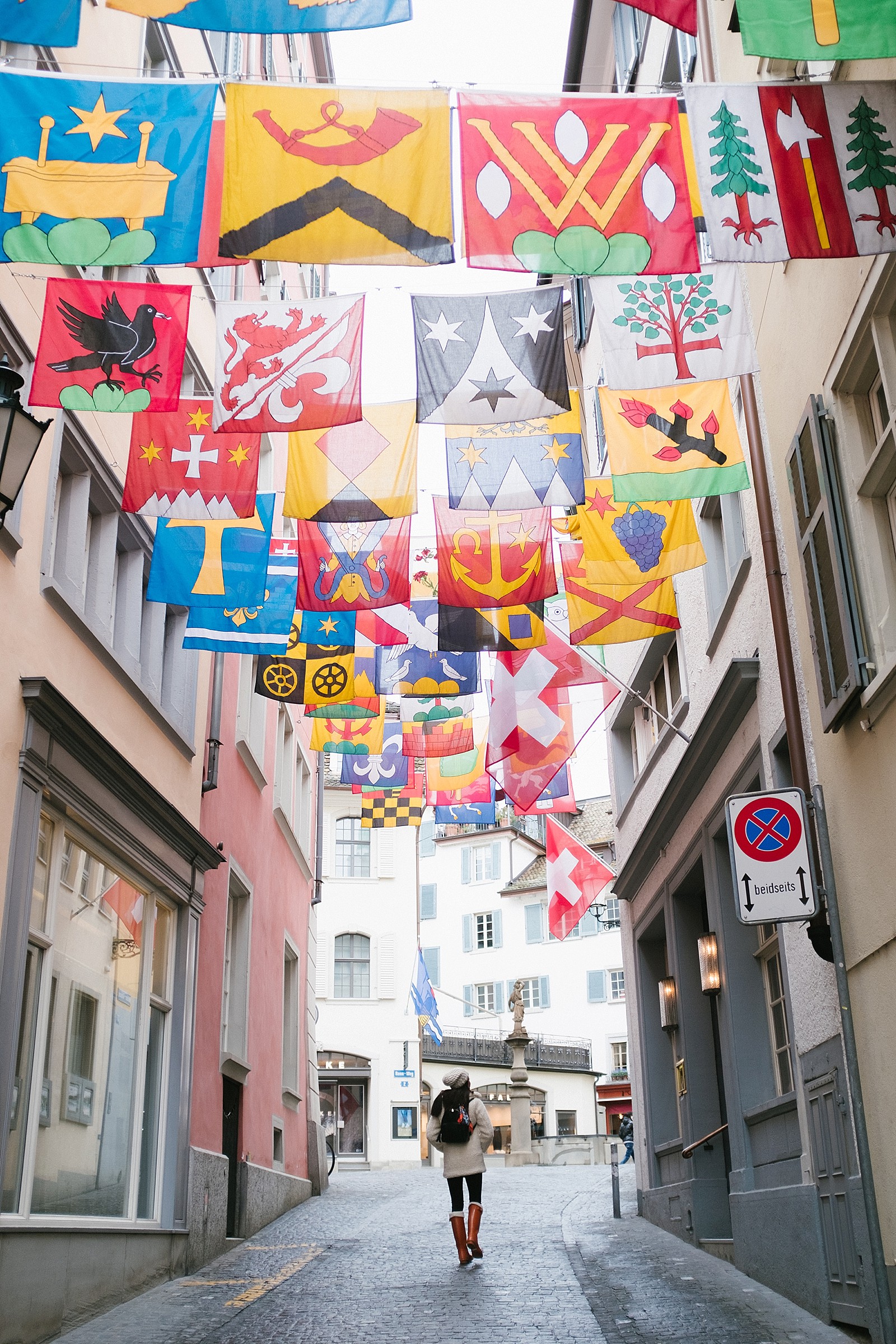 This is the second of a series of 5 blog posts dedicated to Switzerland.

Starting off with our first city on the trip, we land in Zurich. I was going to add another city but the next one up is my favorite and I think it deserved it’s own post. We spent two days in Zurich and it was a great spot!

Old Town is where you should spend most of your time – cobblestone streets give you the iconic European feels – also there are lots of restaurants and stores. Thankfully I packed my Hunters, but let me note there was no one else who wore Hunters there. I got a lot of looks and I think Hunters have yet to make their way to Europe as a real shoe (maybe only in UK) but rather the only person I saw wearing anything that resembled my boots was a man gardening in the country, spreading dirt. Haha! 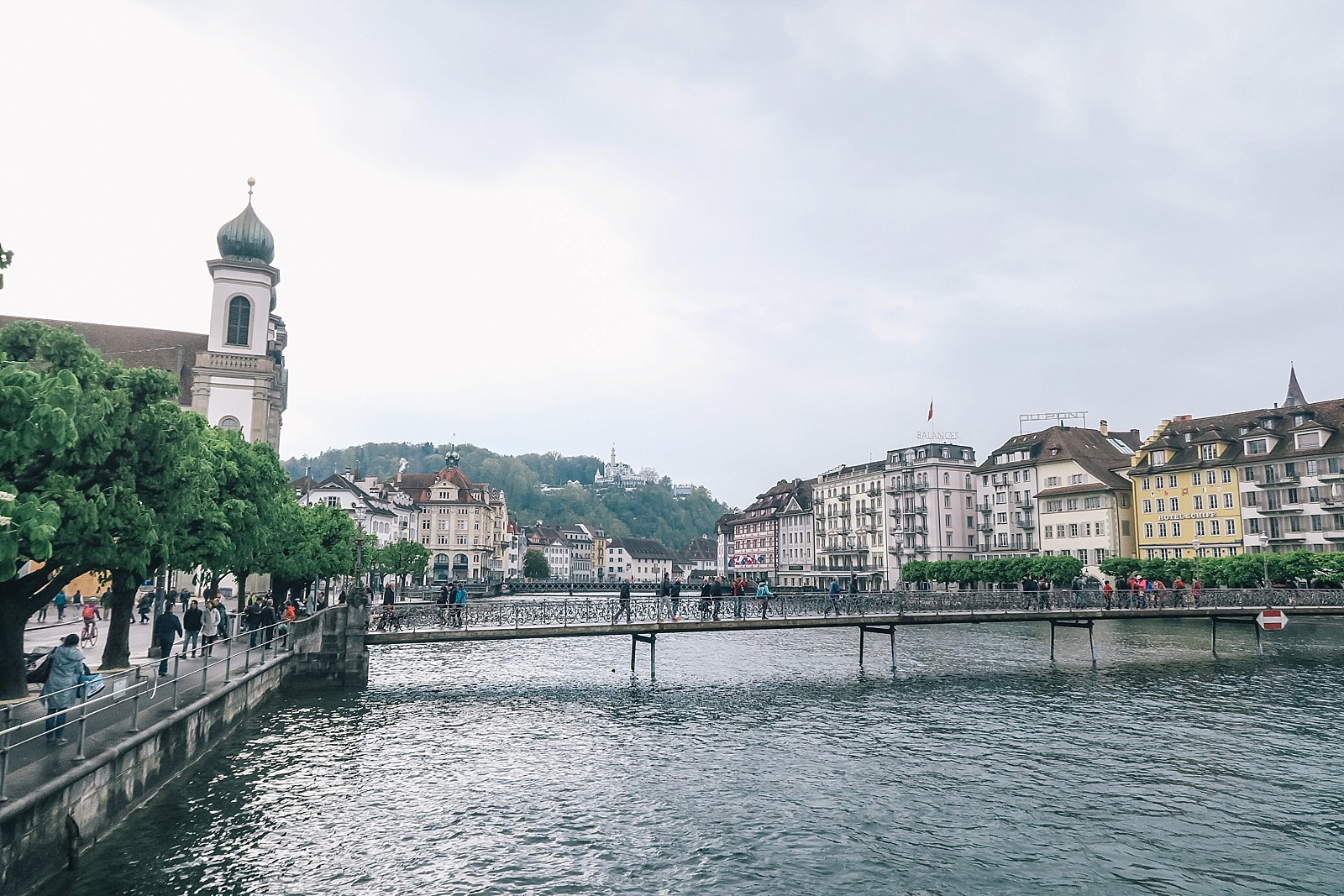 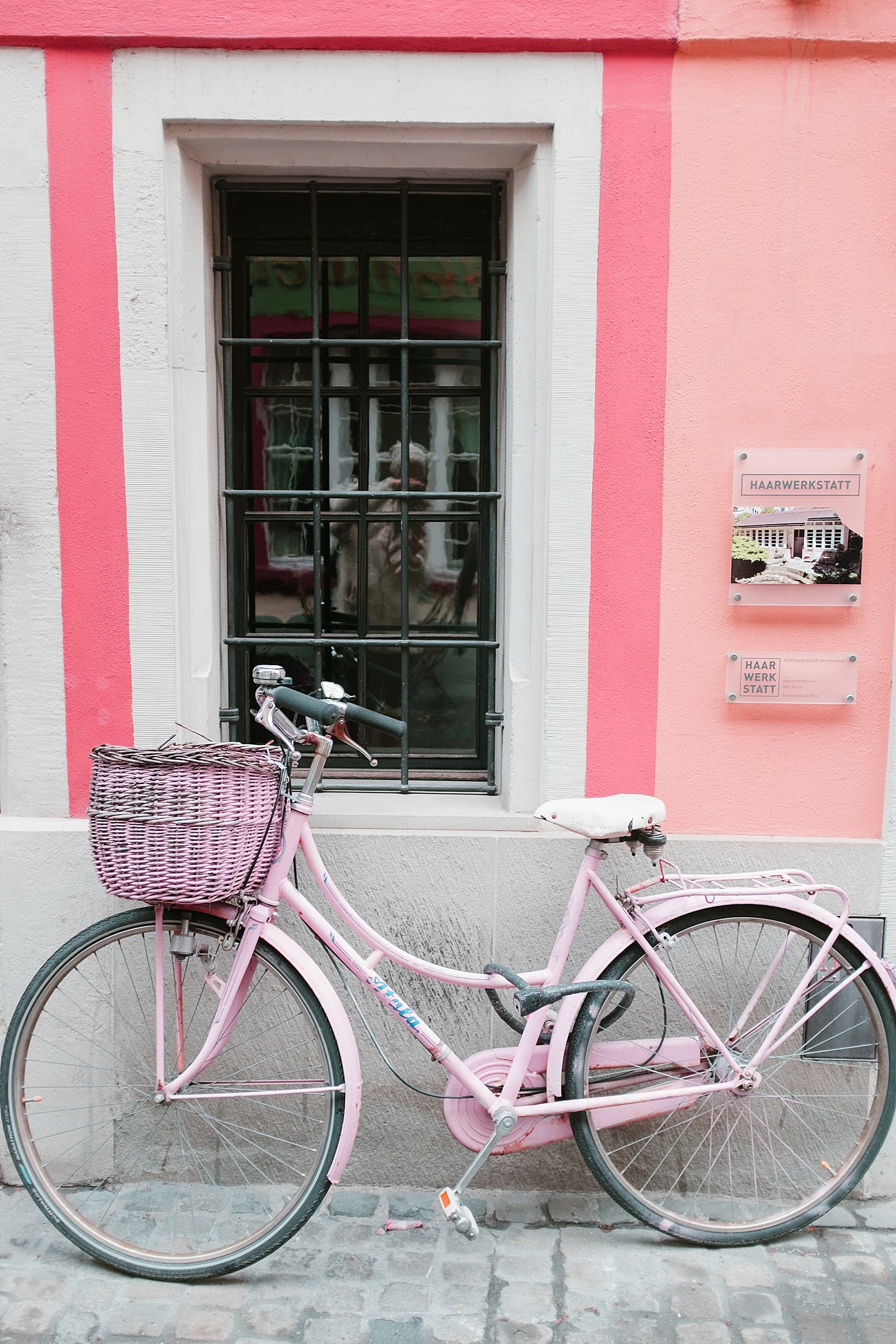 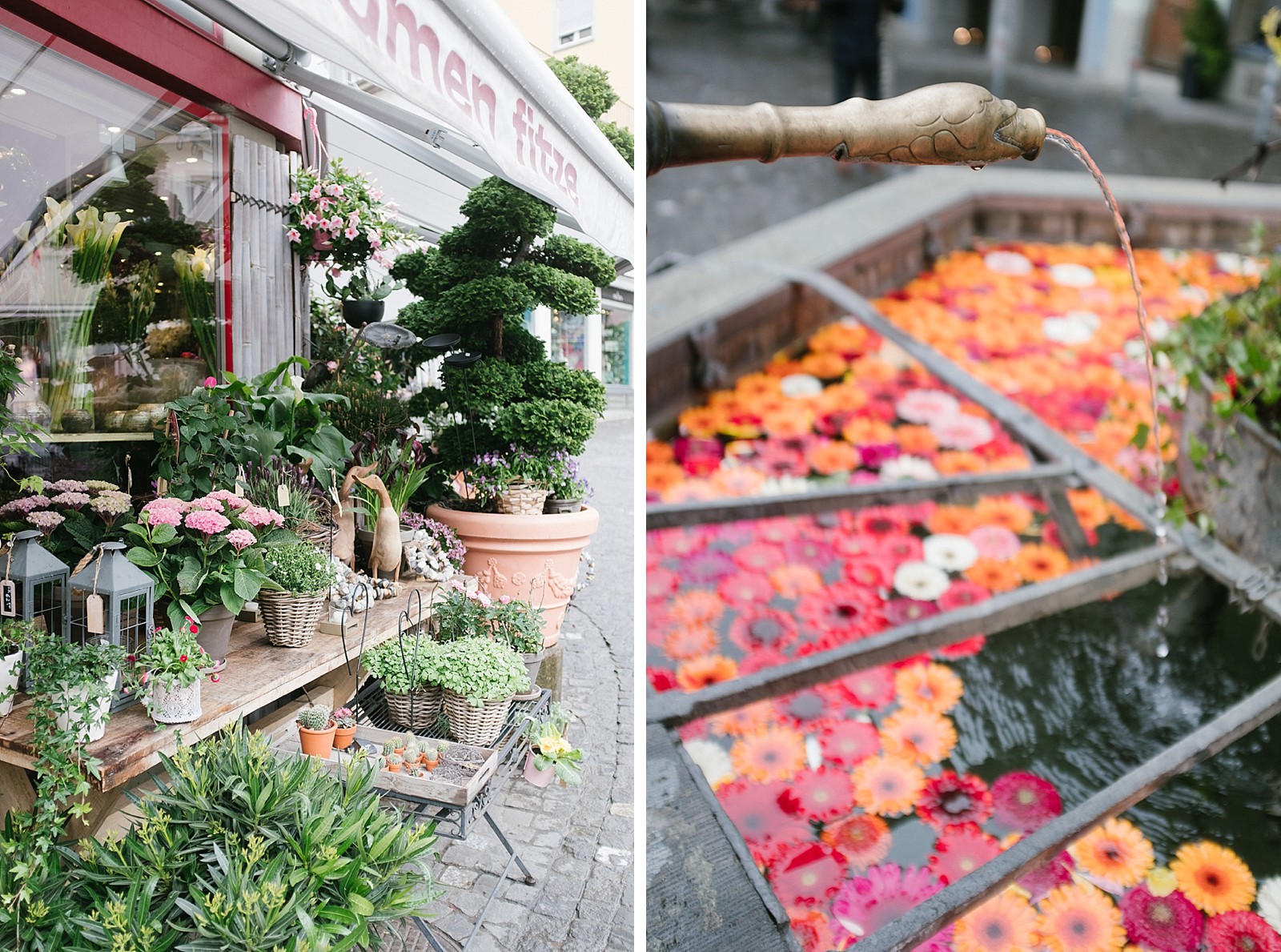 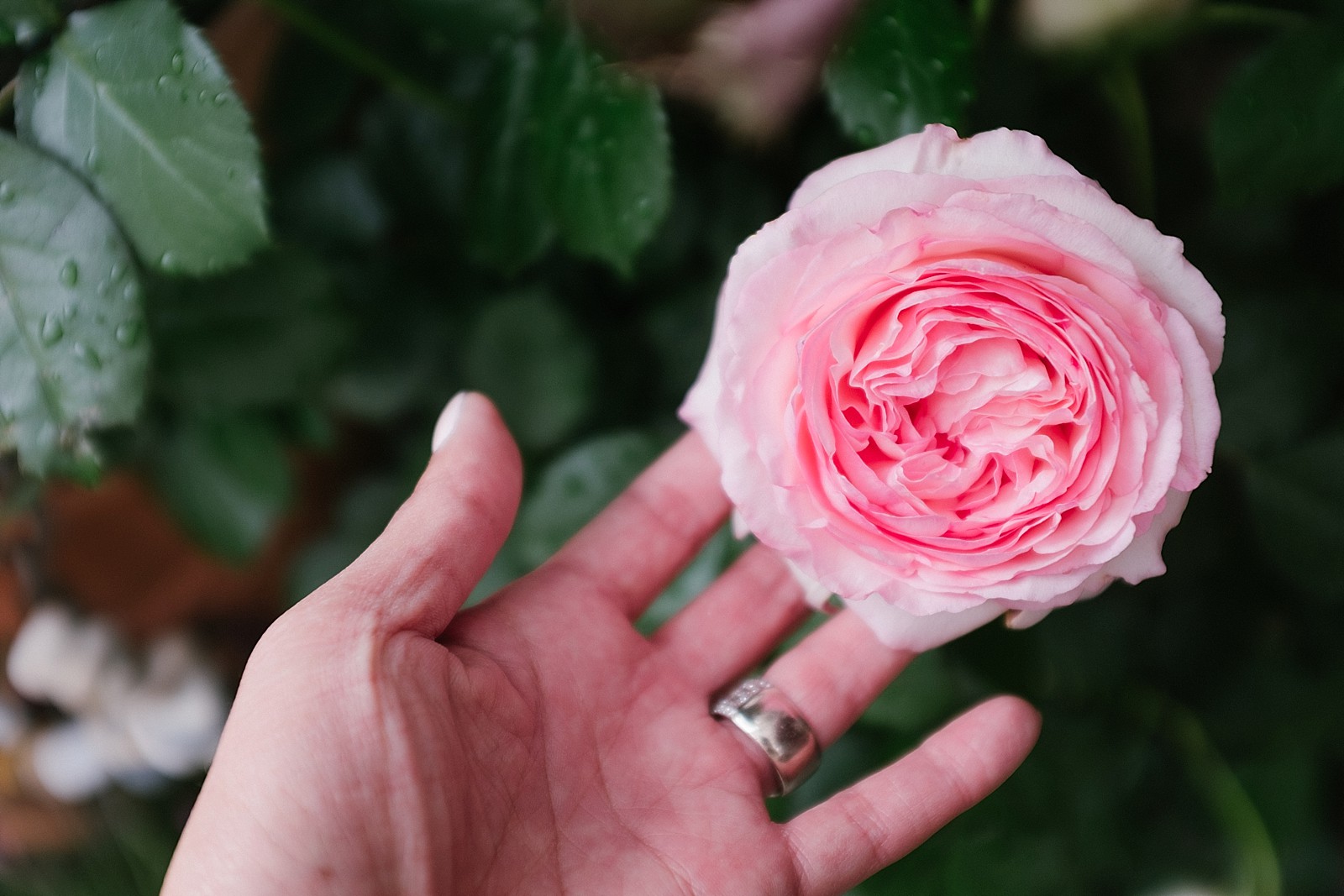 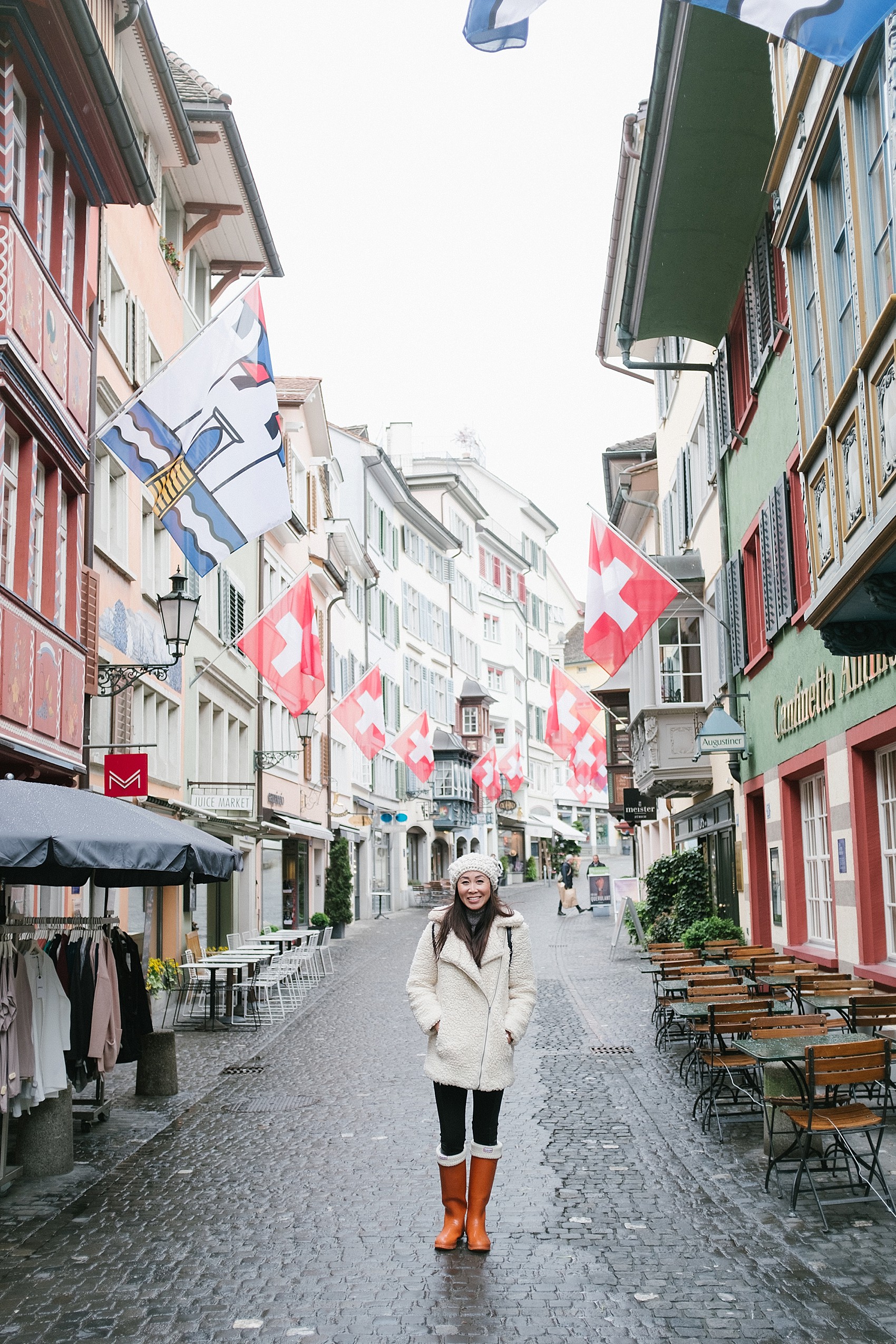 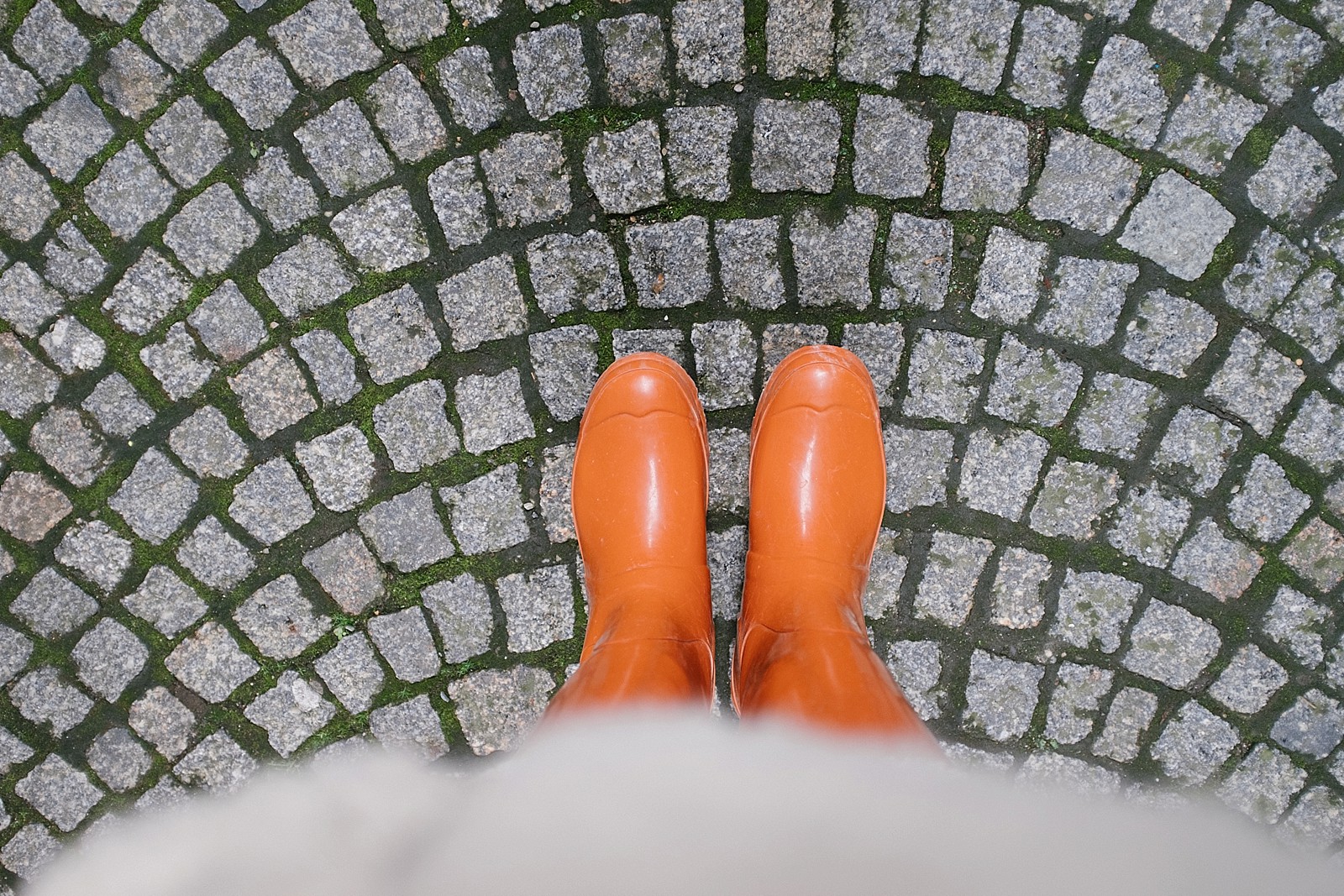 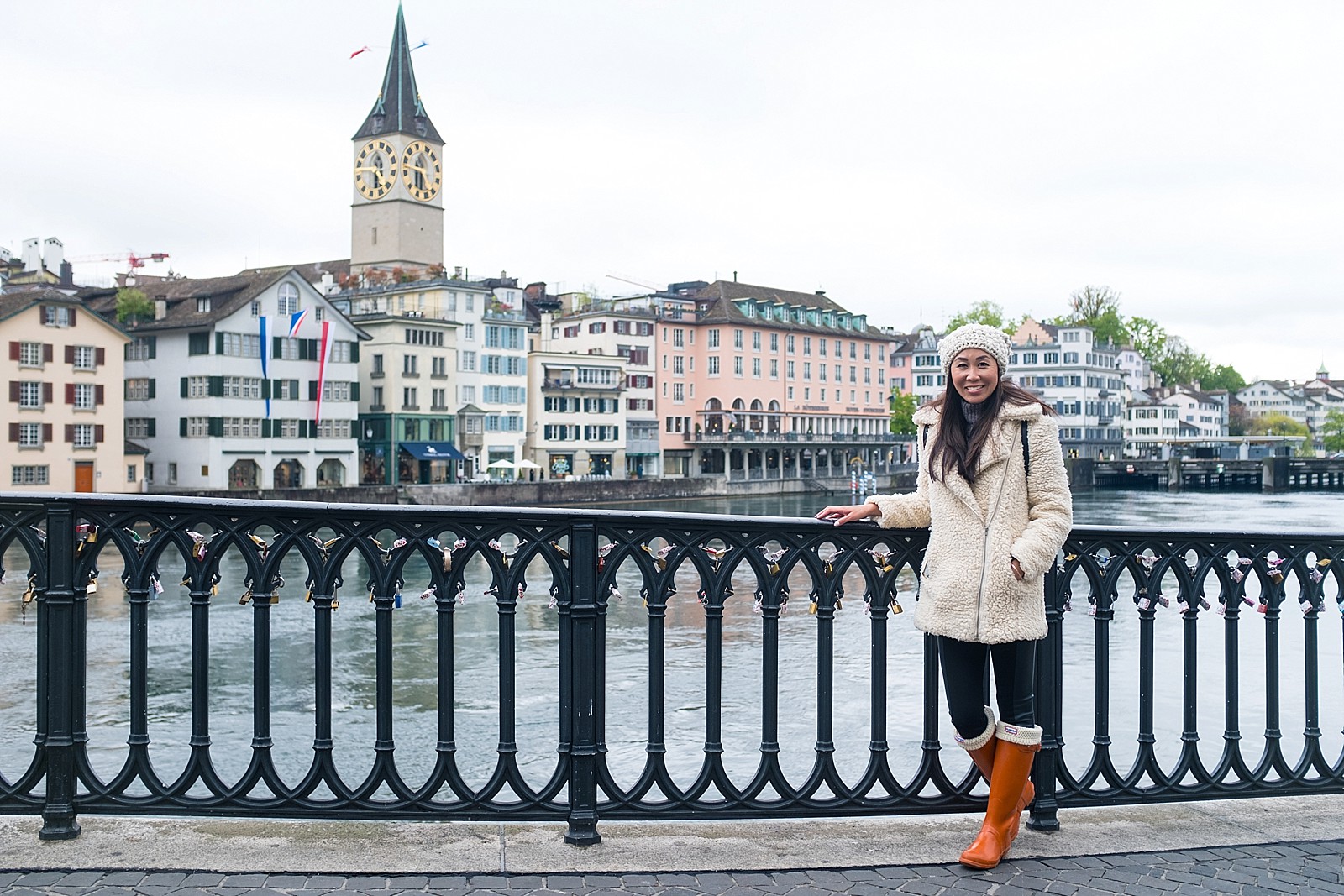 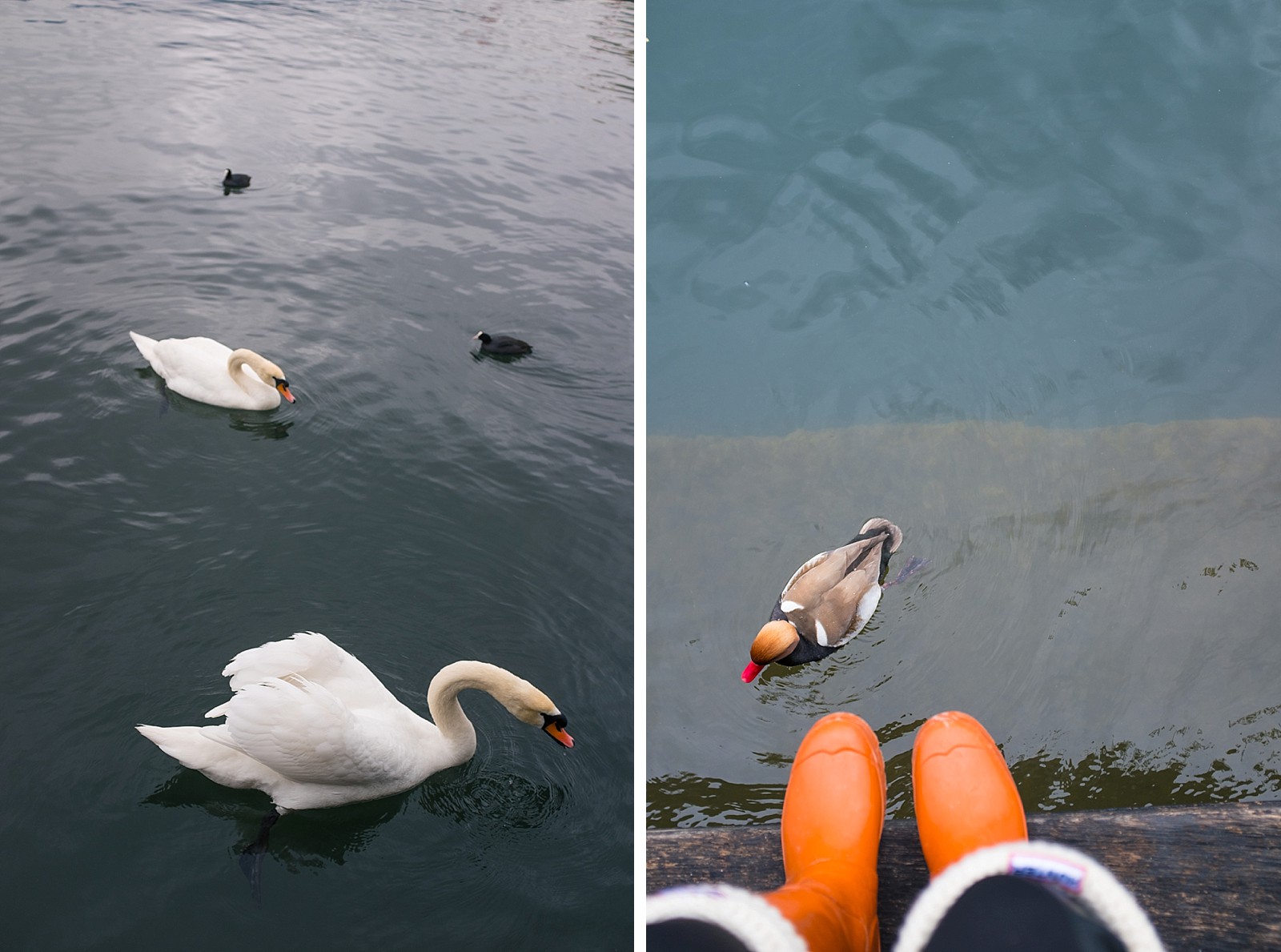 Swans were in all the lakes in Switzerland, it warmed my heart to see so many in their natural habitat. It was around 50 degrees but I have to tell you that I was incredibly comfortable. There were a few times I thought wow it’s kinda cold, but my coat was so warm and all the walking we did kept me very warm. I prefer the cooler temps instead of heat, unless I’m in a bikini along the beaches of Thailand. 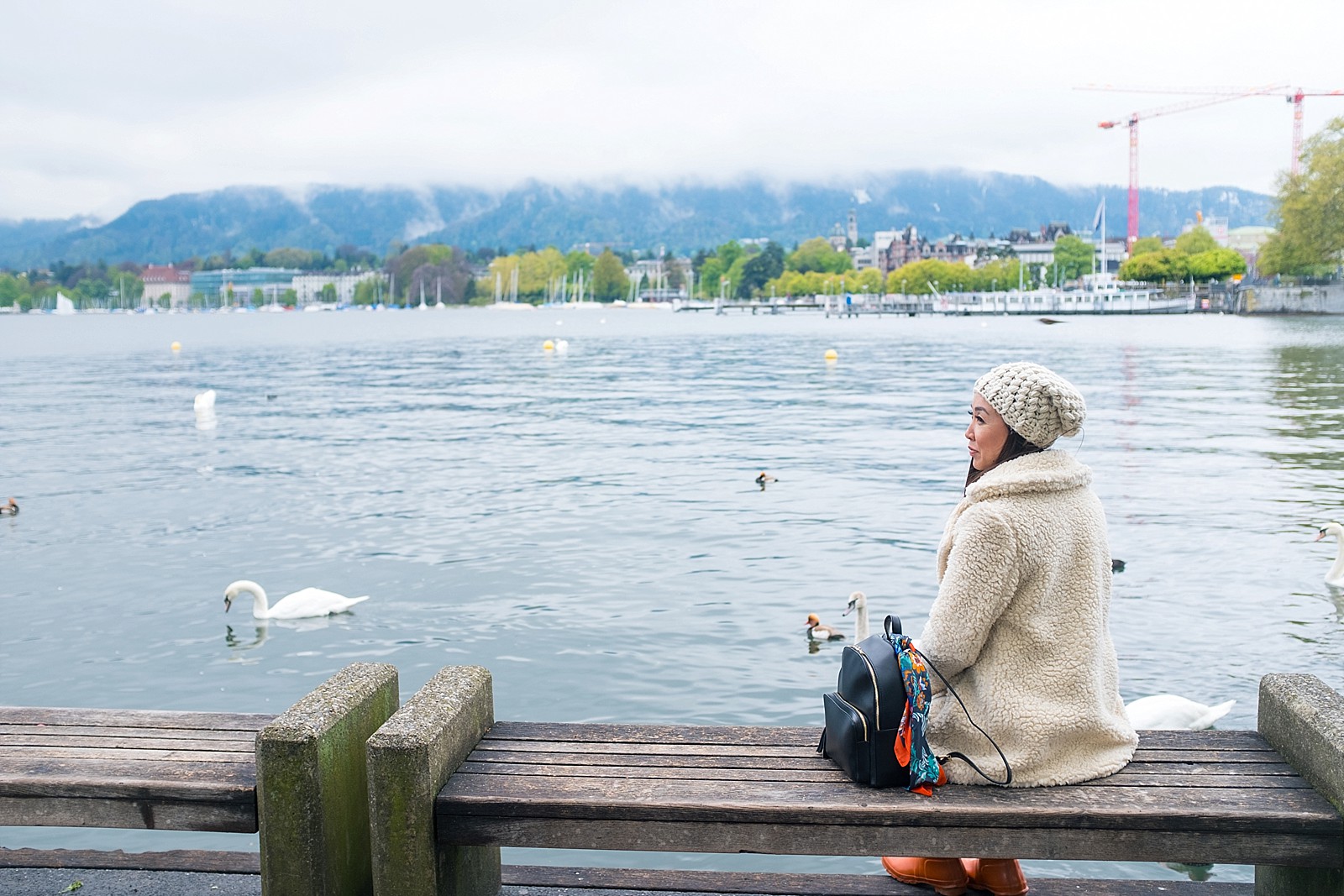 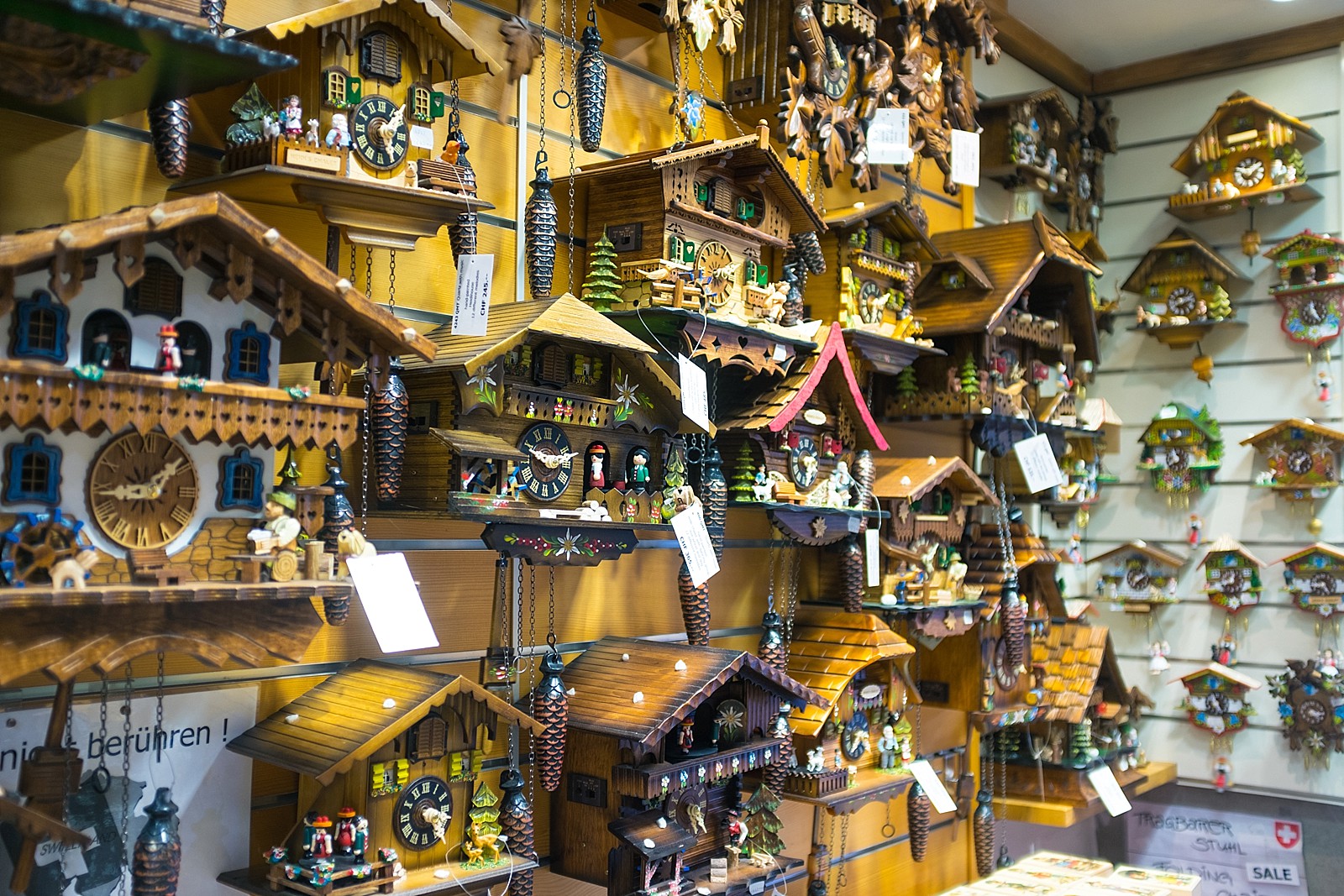 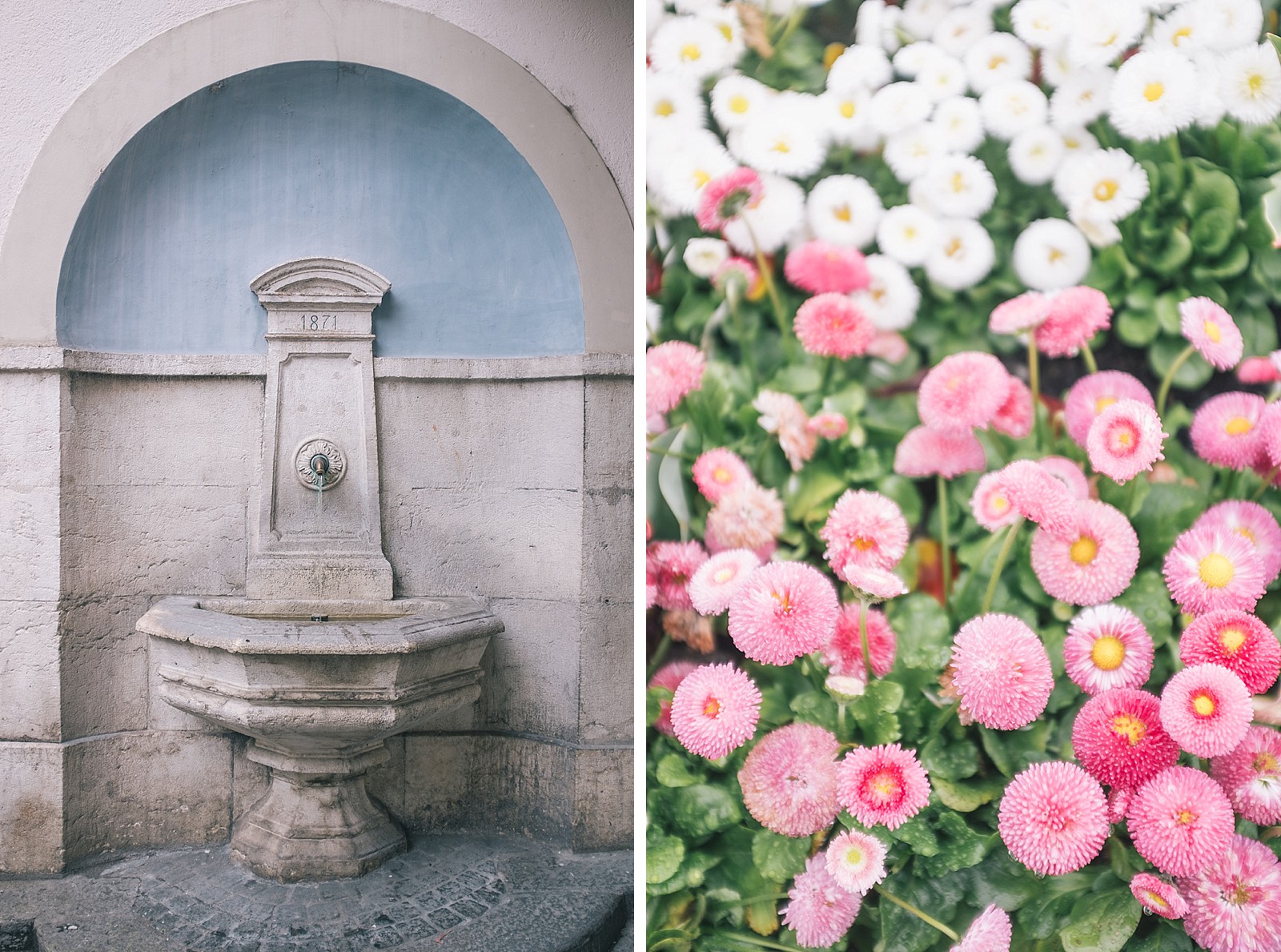 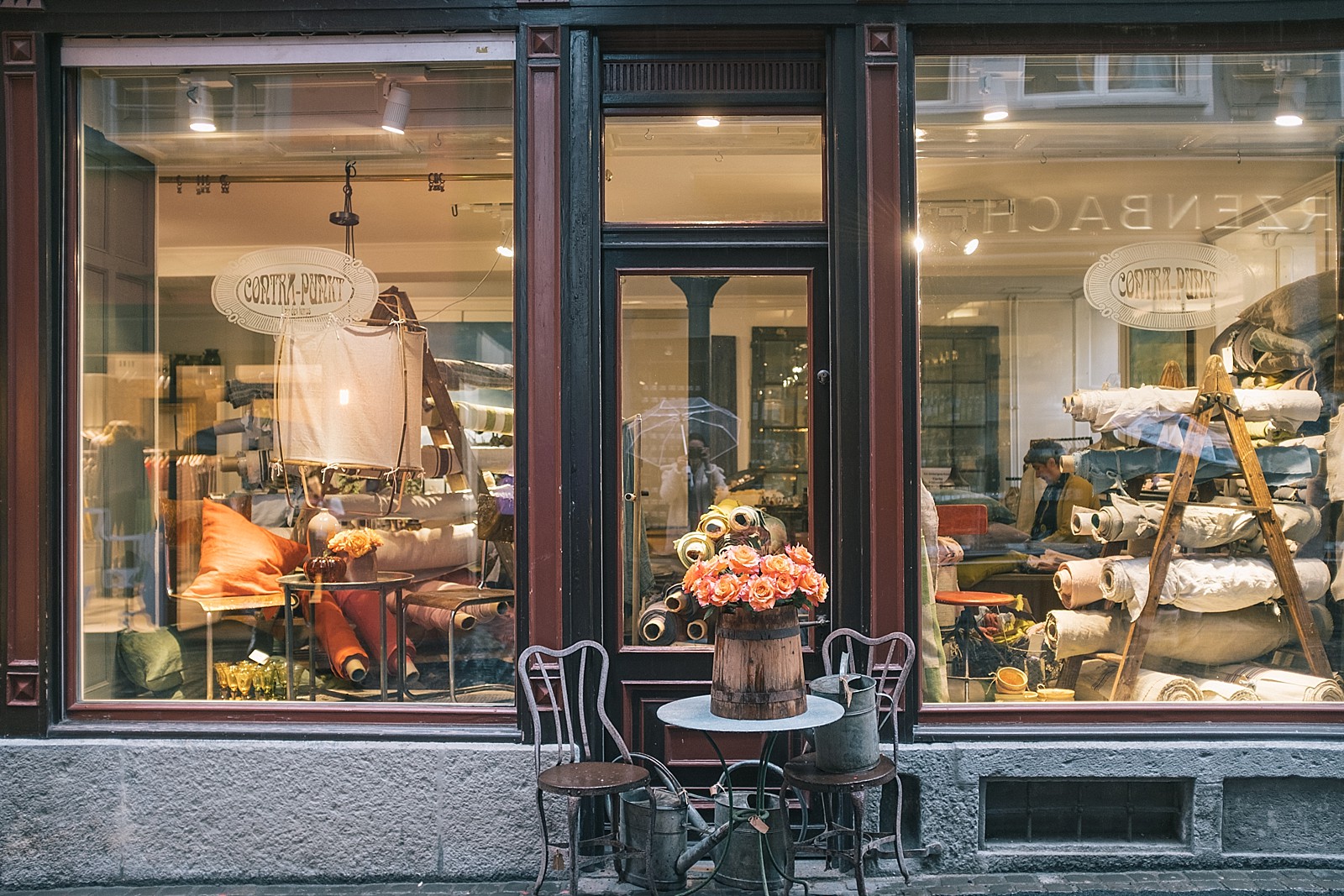 The second day in Zurich we jumped on a train to head 30 minutes to Zurich’s local mountain for a view. Well, it snowed which means you can’t see anything. We got out, the only ones left on the train and started laughing. A few workers took our photo on their phone probably posting that we were obviously tourists because we were nuts to be up there! 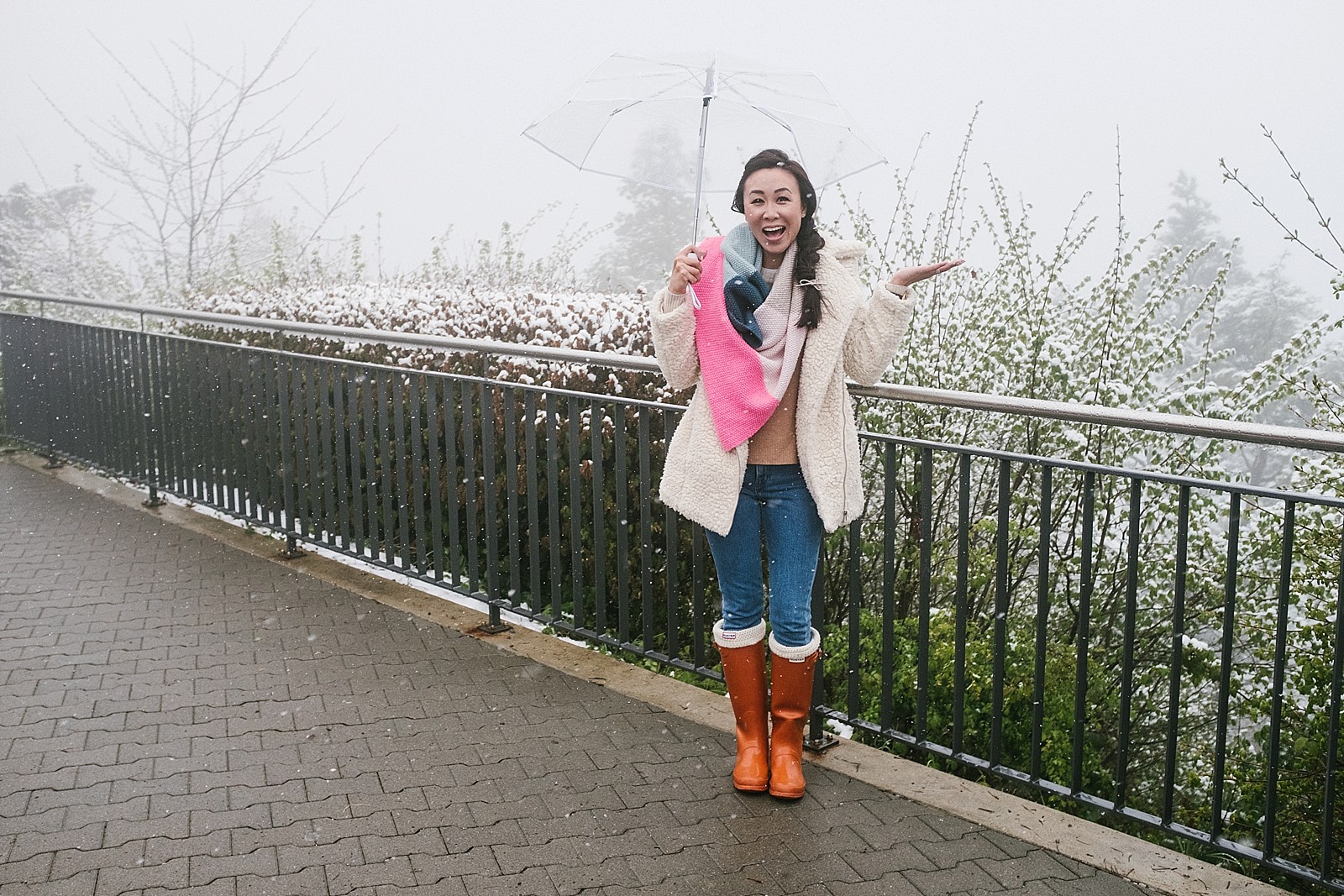 We got off a few stops closer to town, not too far and decided to walk for a few hours. Cows, private garden plots for rent, a Jewish cemetery and neighborhood exploring is what we did. Sometimes just walking around gives you a nice glimpse of what’s around, aside from the tourist places. We were the only tourists for sure in this park area. 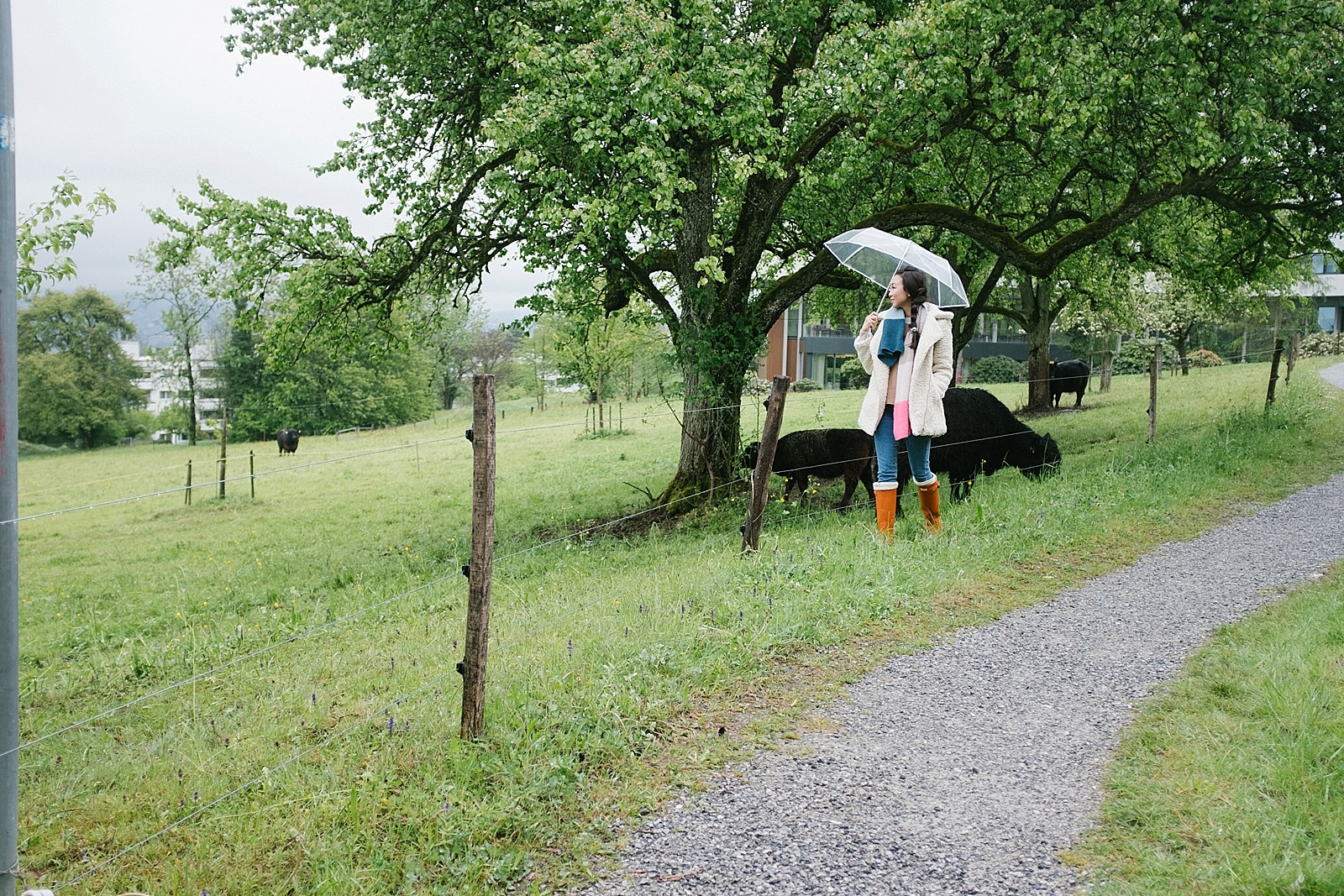 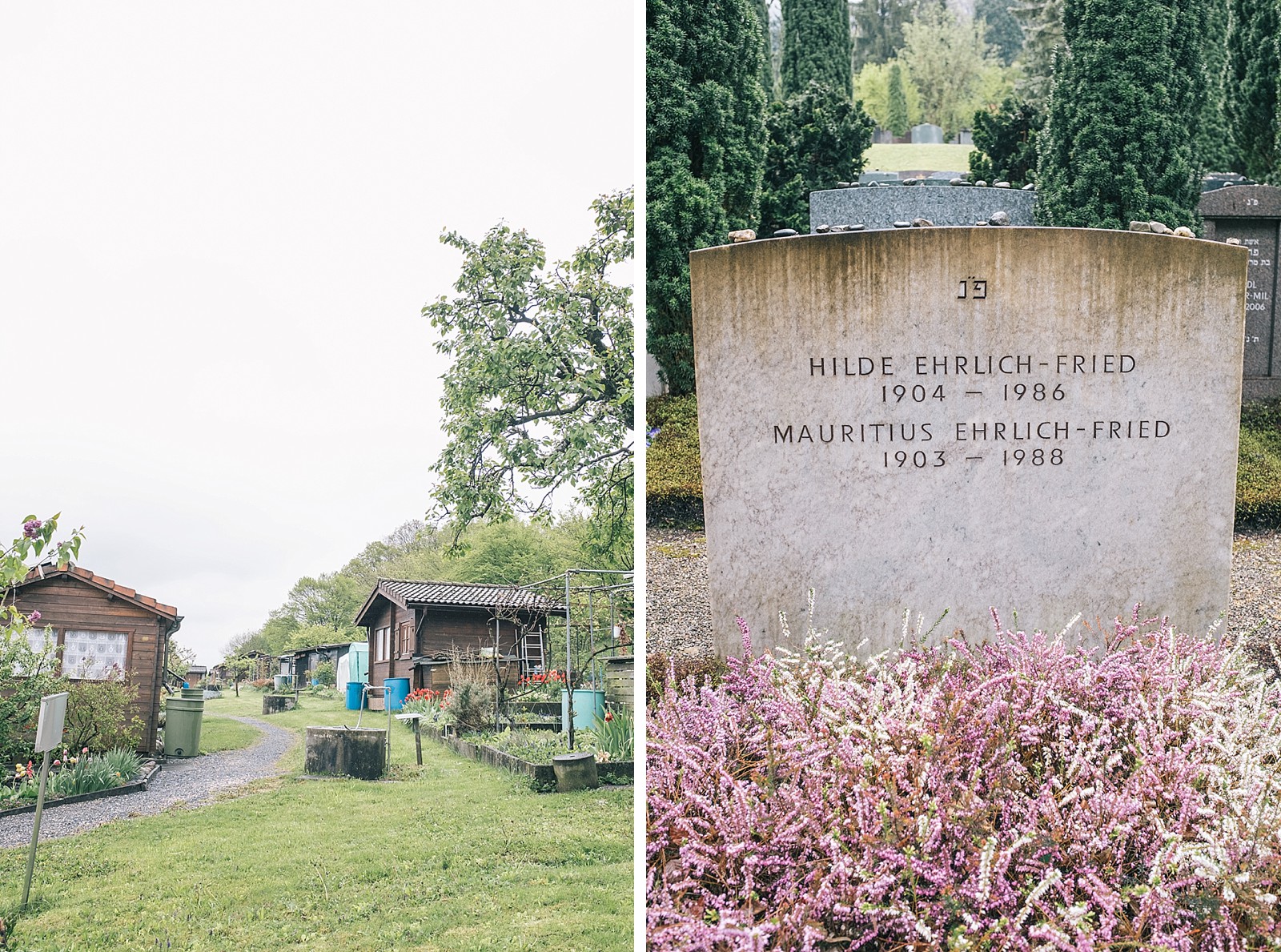 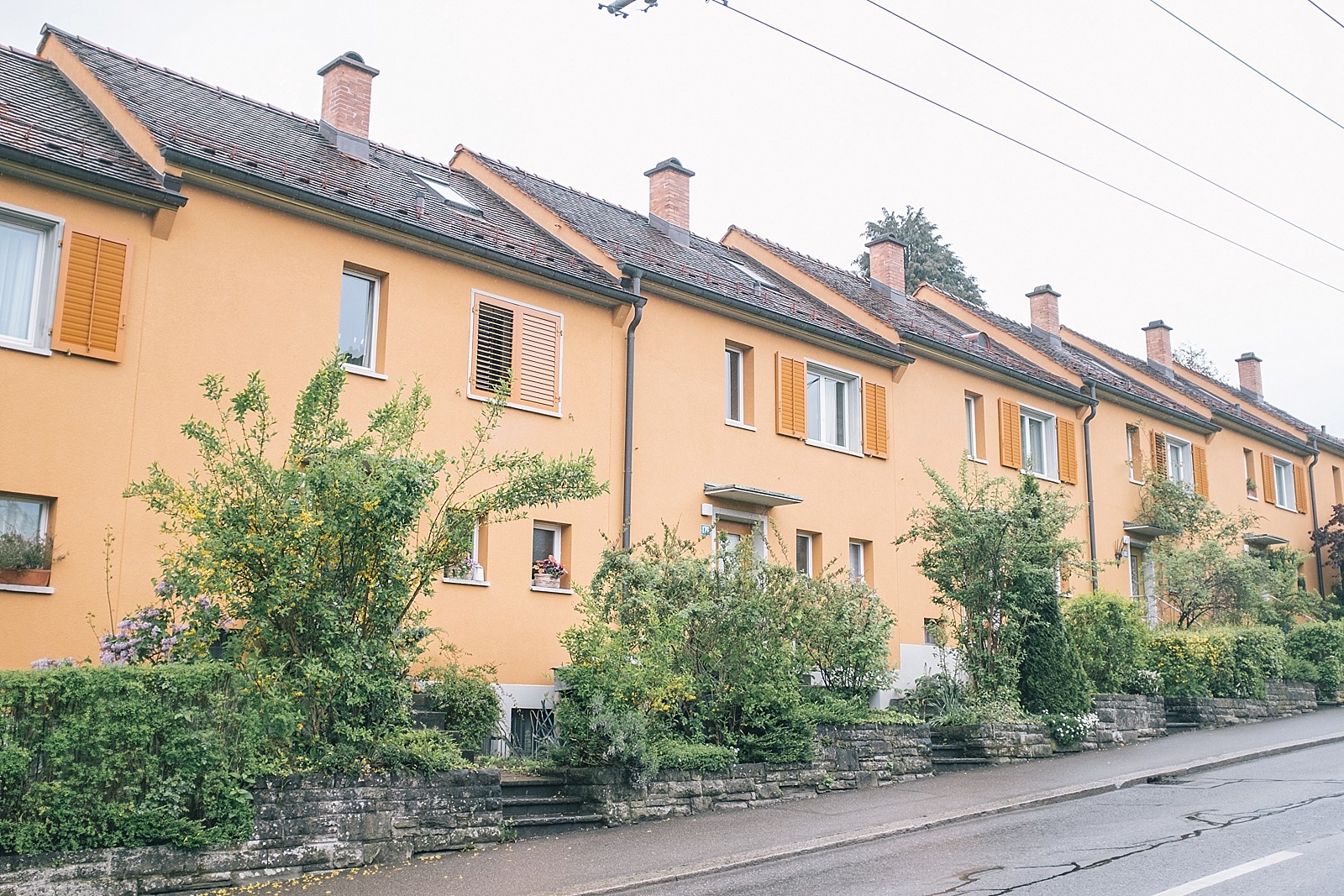 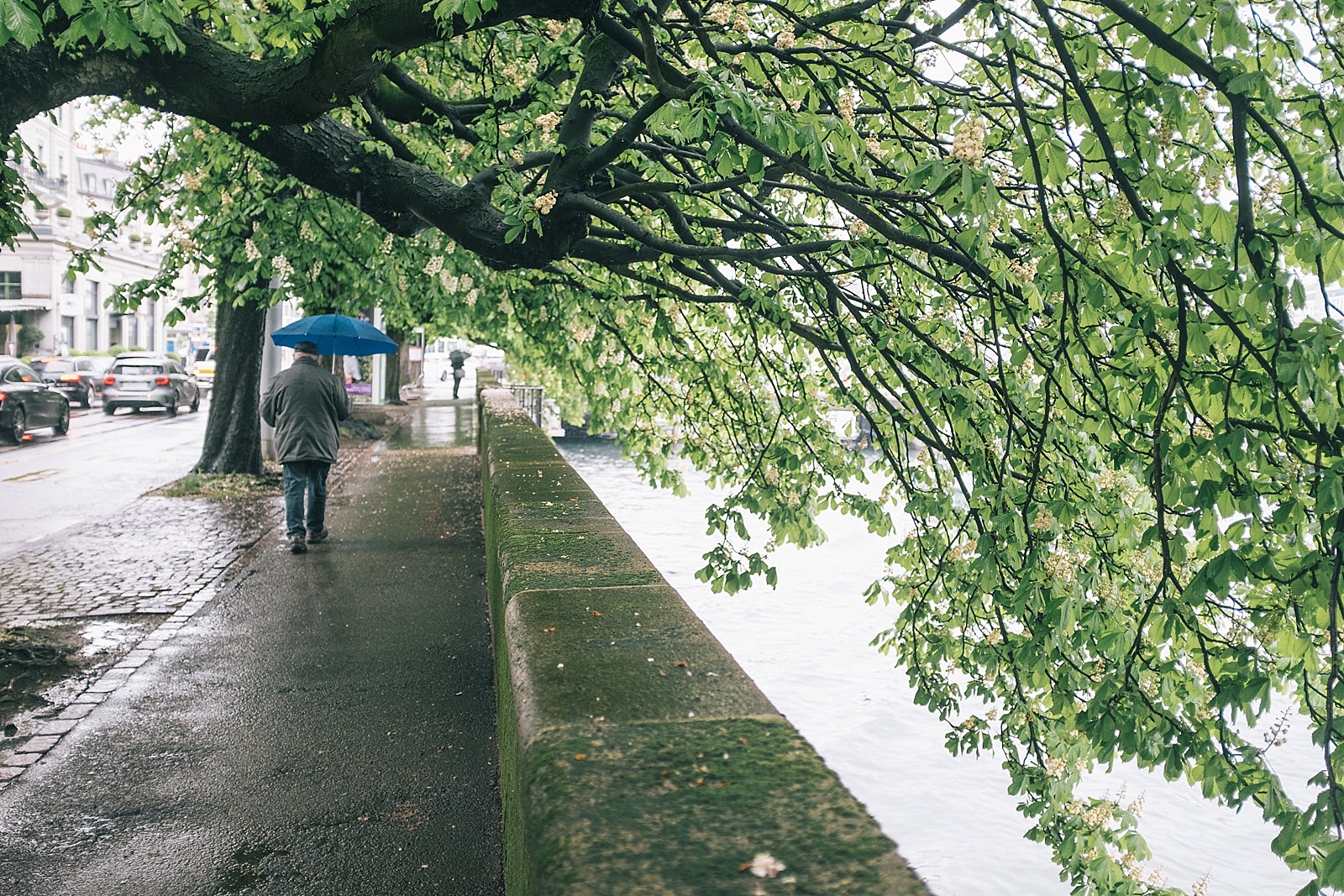 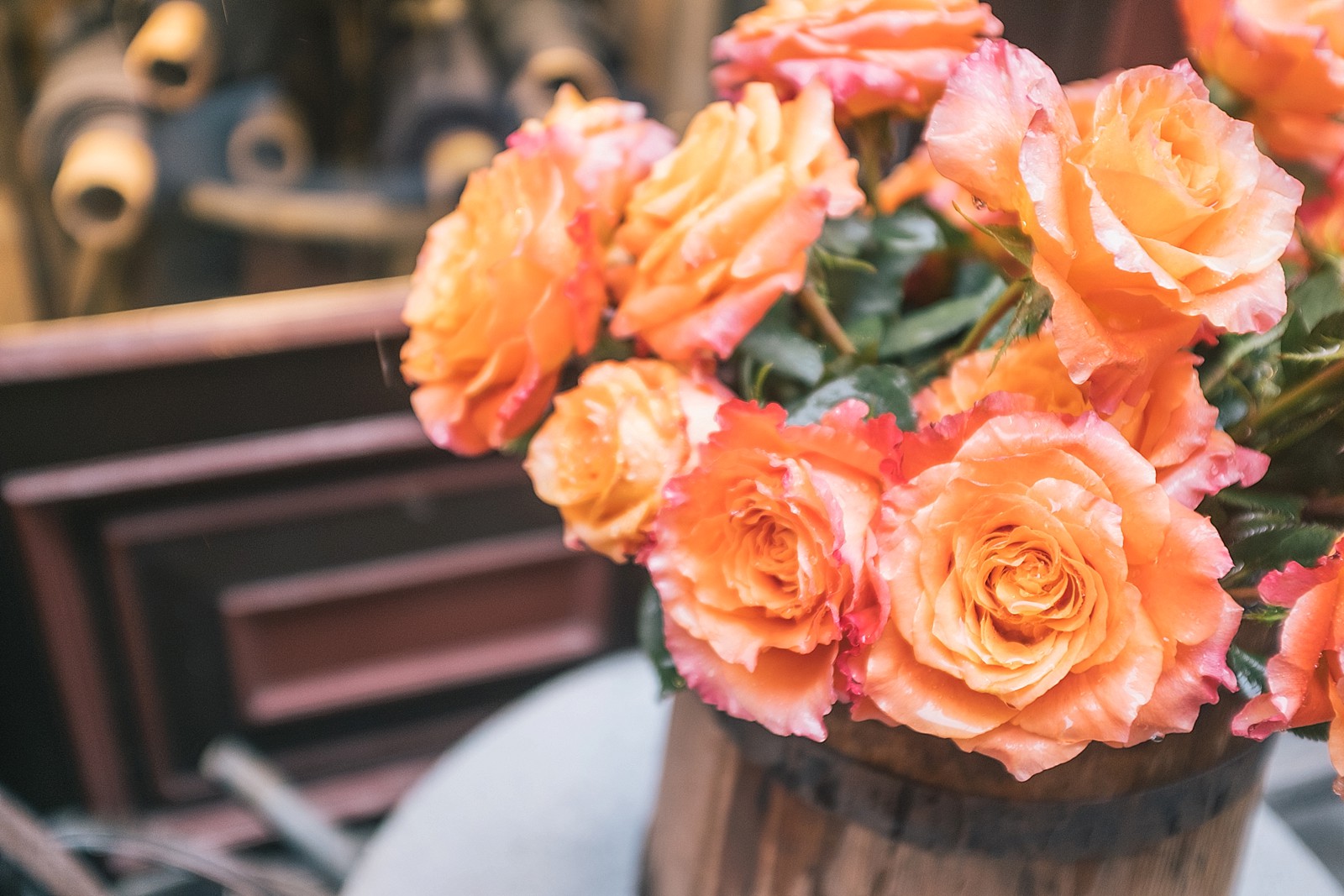 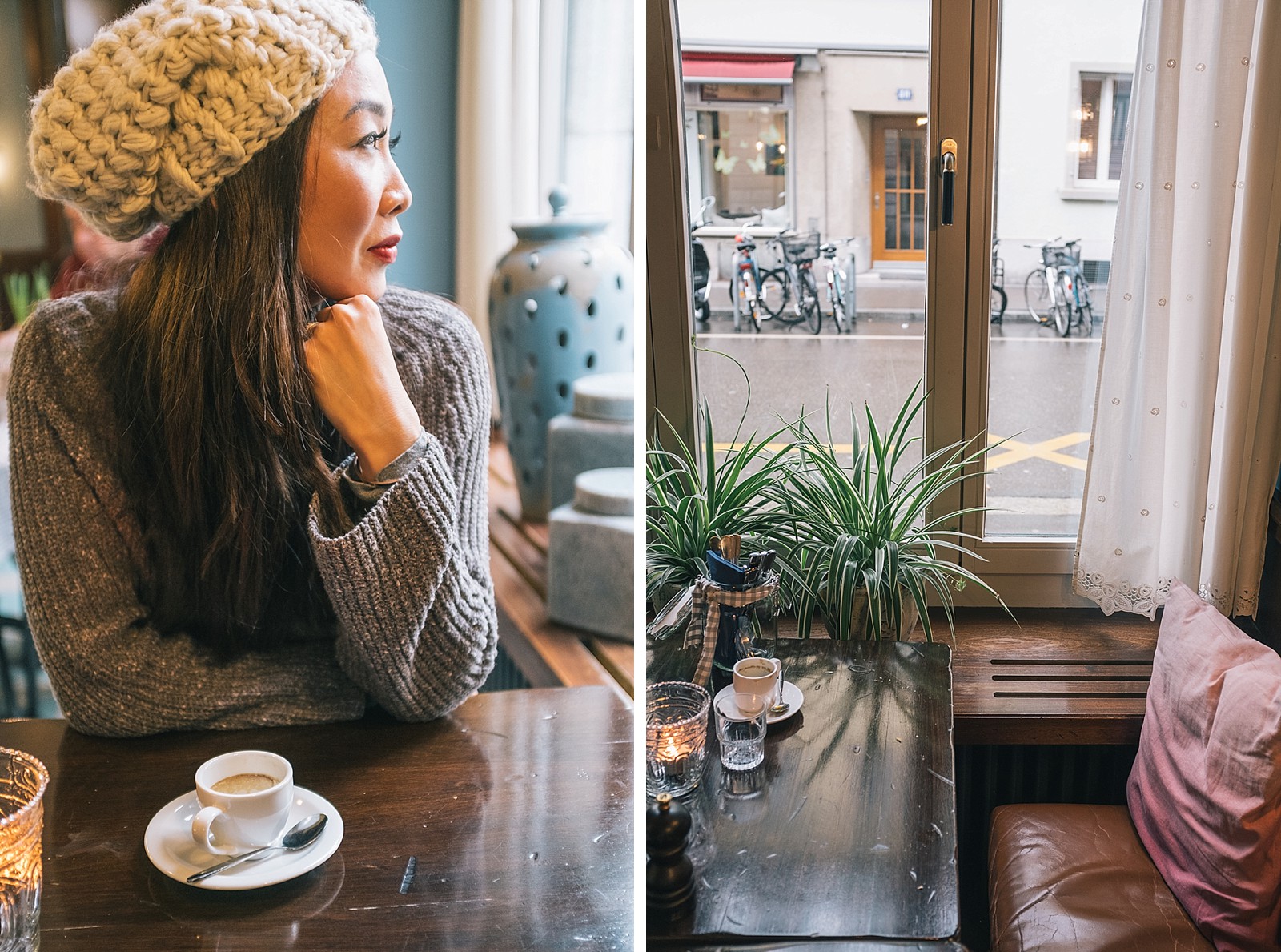 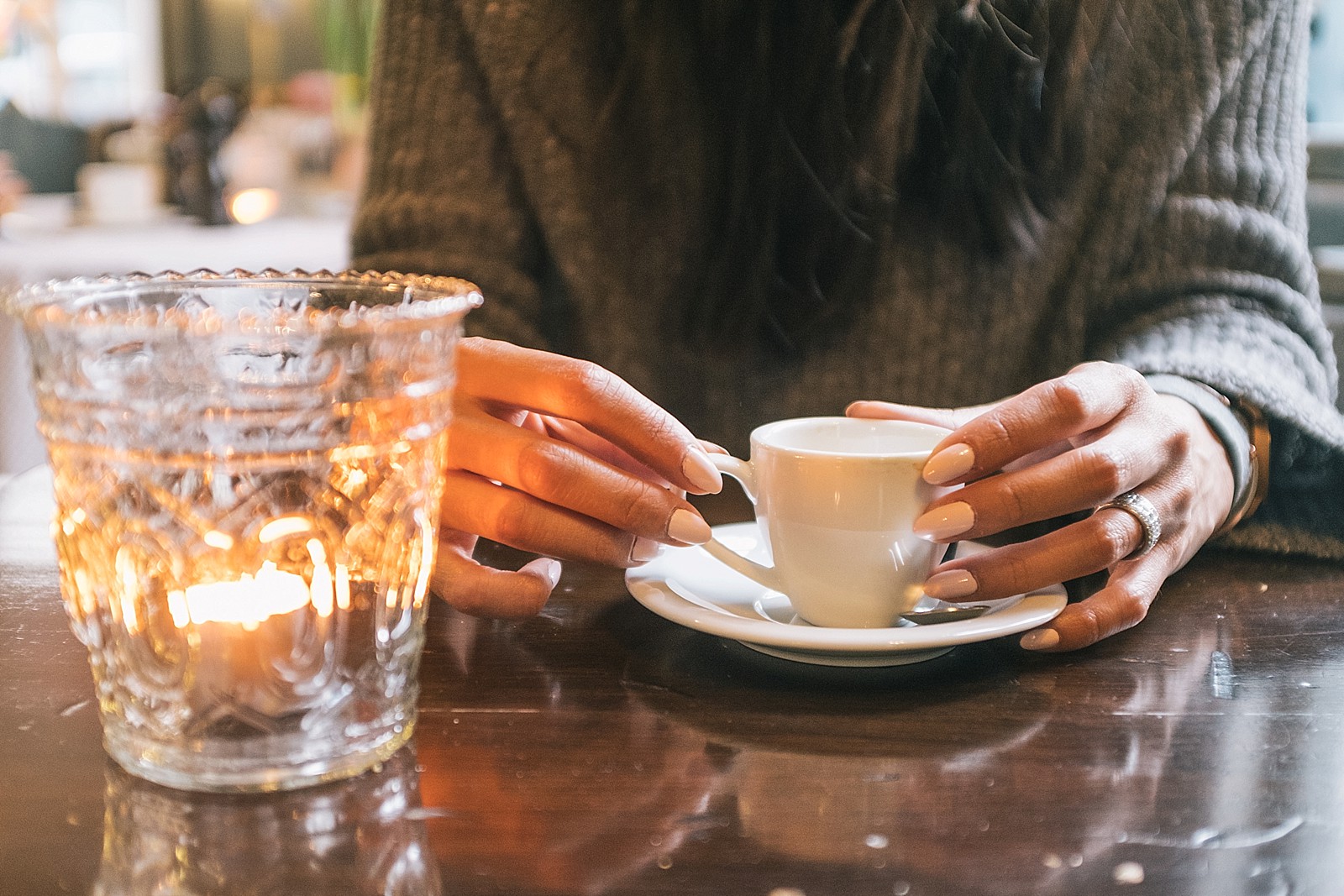 We also explored the Swiss National Museum, but I didn’t take too many photos worth sharing. It was free with our Swiss Pass and a good way to stay indoors while the weather was a bit cold! 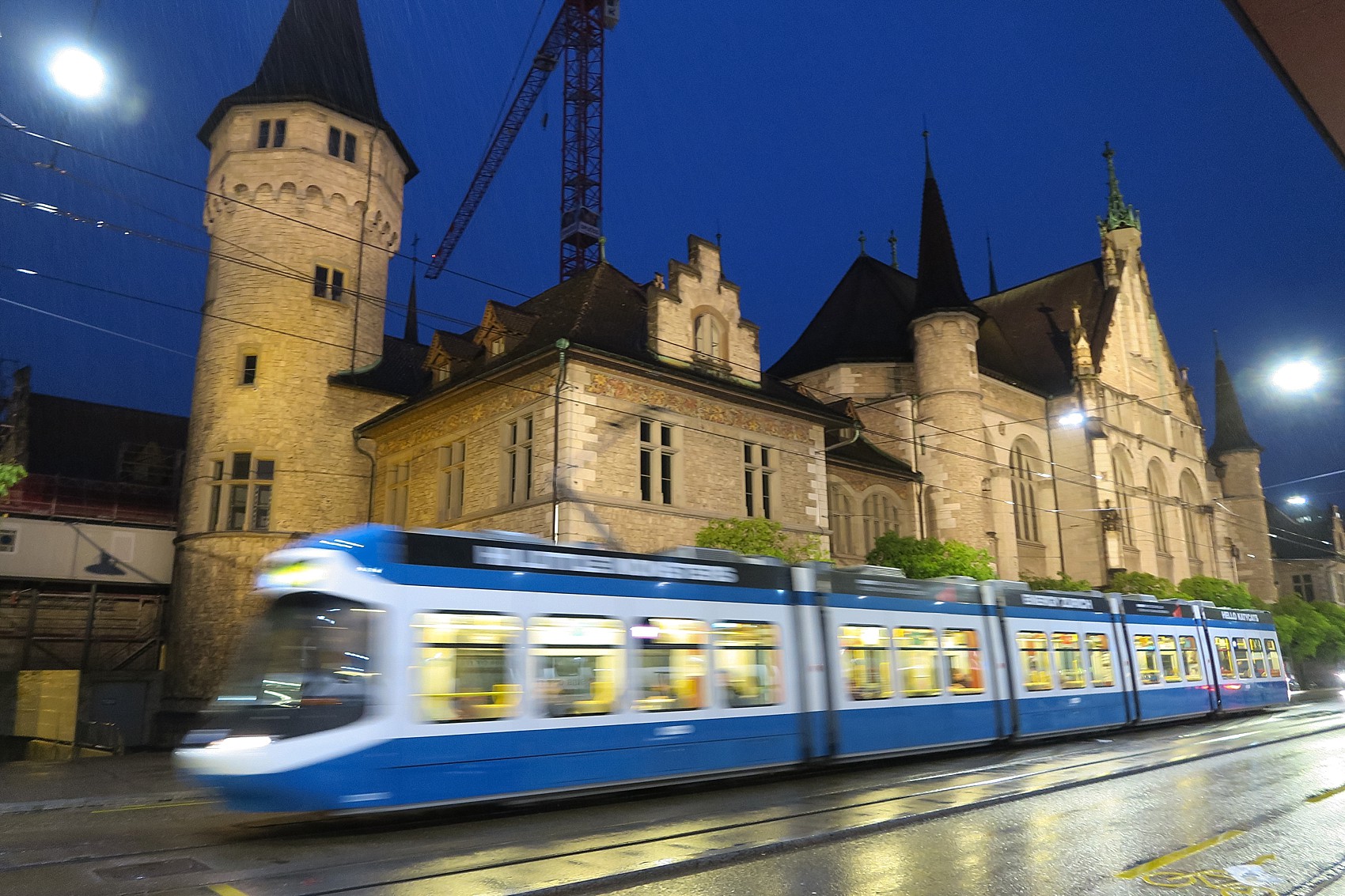 We’re off to take the train.

A tip if it’s raining or cold in Switzerland in Zurich, you can take the indoor train station and get pretty far – there are a ton of stores inside and restaurants too. 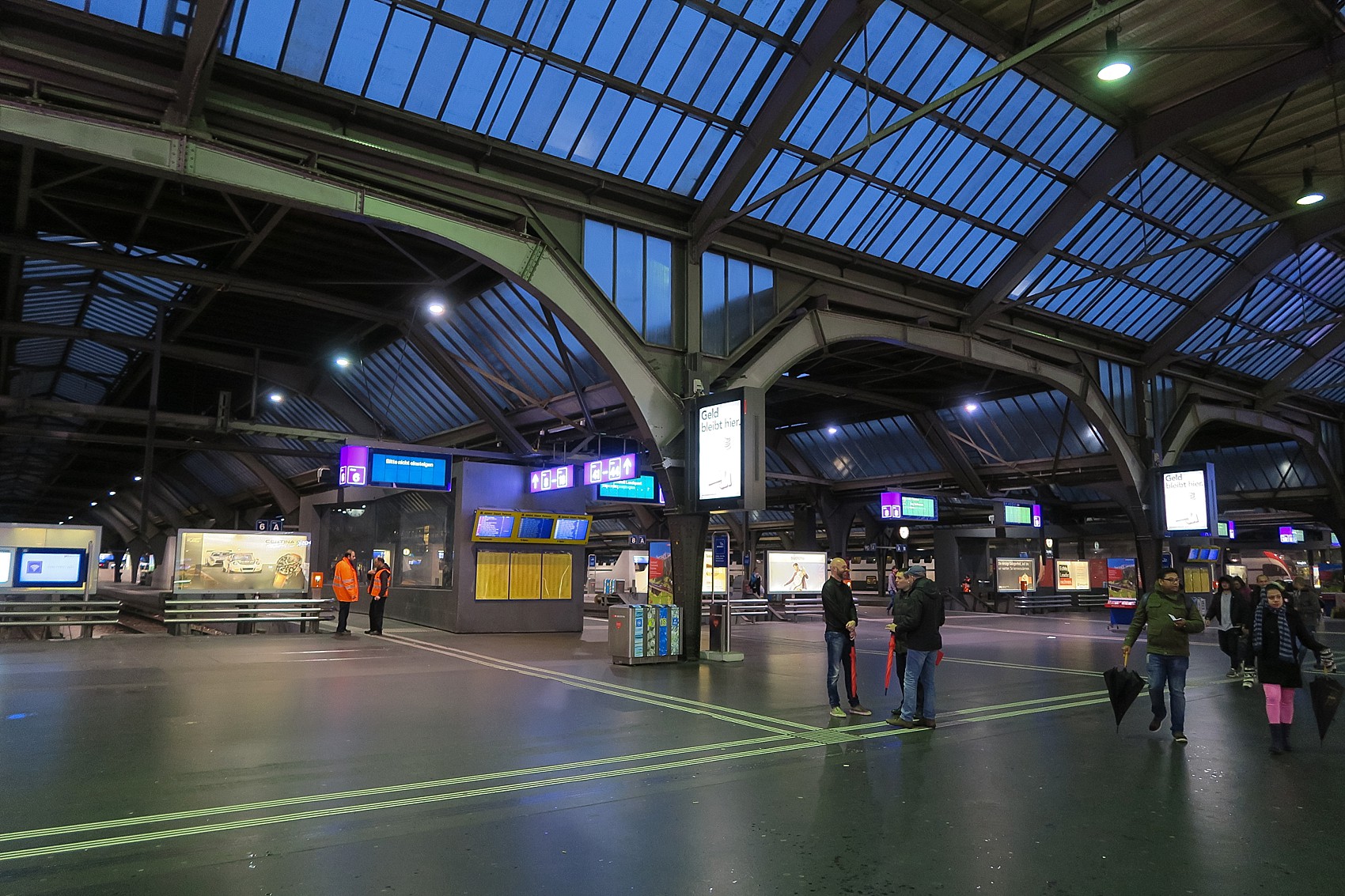 Next stop – Lucerne! You won’t want to miss it, promise! 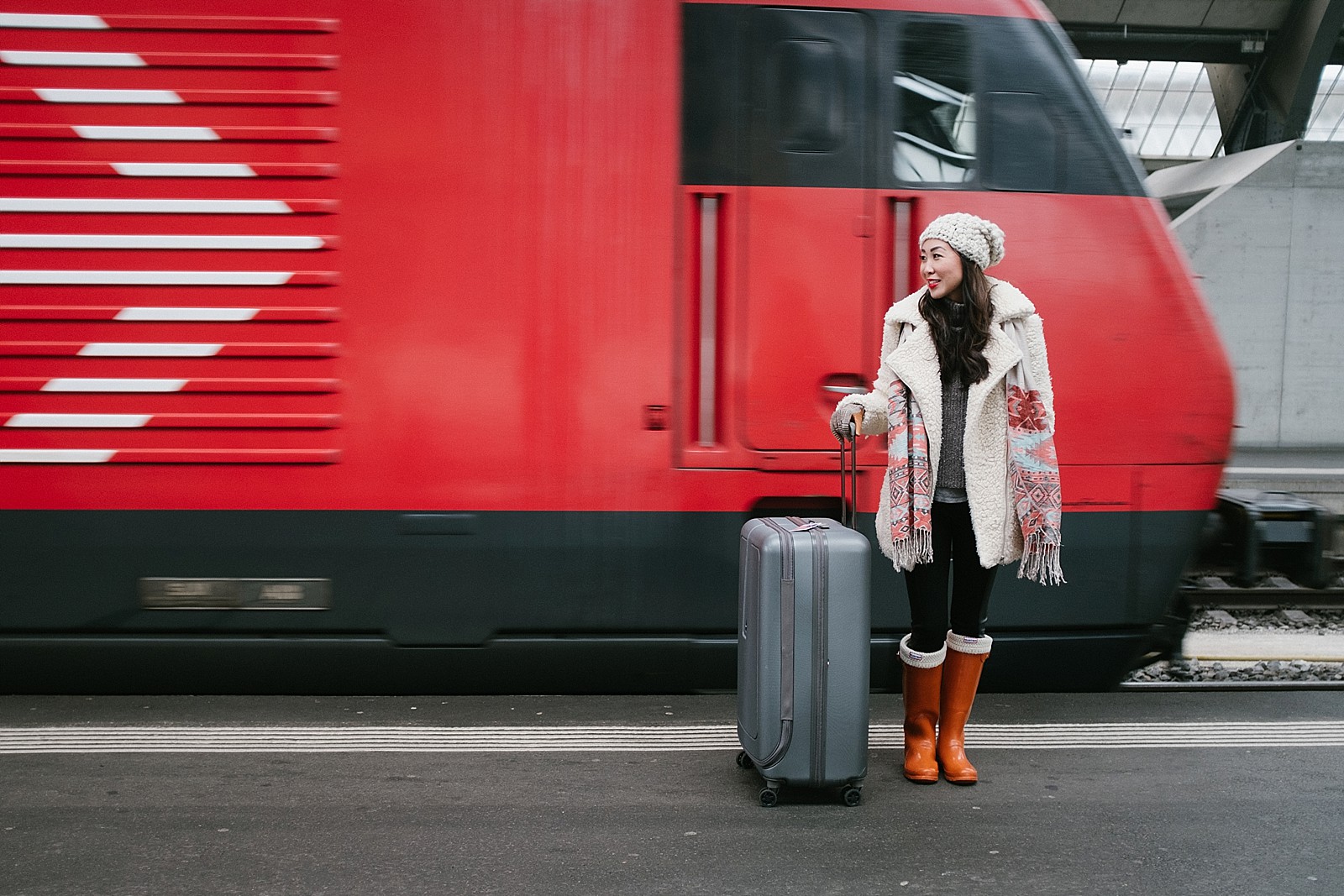