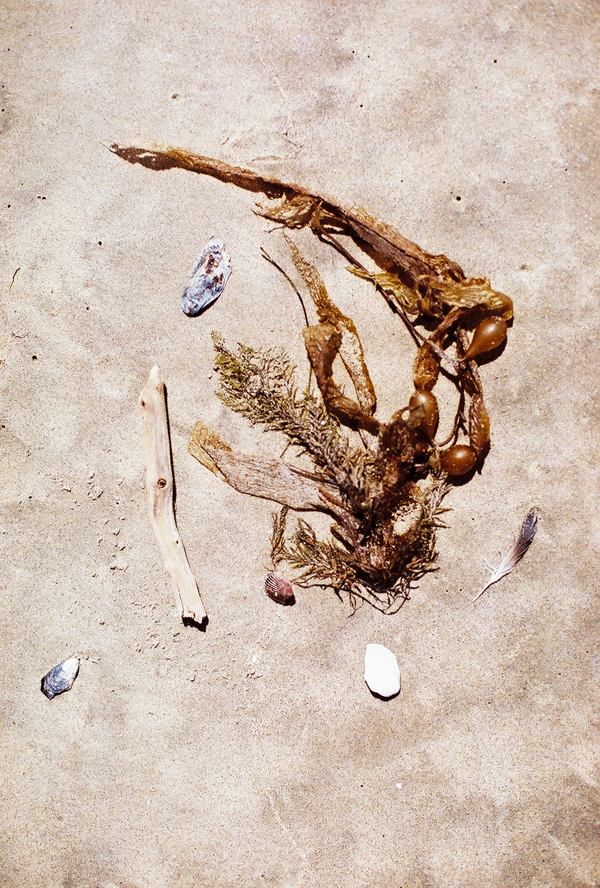 Did you know if you picked up a seagull feather your friends will scream at you to put it down and tell you how gross that is?

It was like I was going to give them the bird flu or something. Who knew.

These shots are primarily on film that is a no name (it was in a red canister) and came free with my film camera I bought on eBay. It may have even been expired, who knows, but free is good and I’ll take it, especially when I’m trying to figure out my film camera settings. 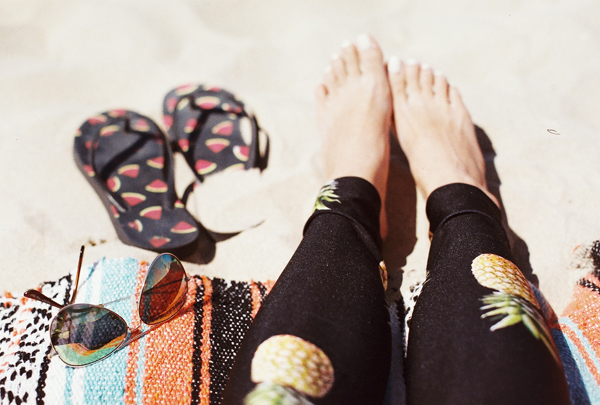 I had one of those really good chats with Melayne (pronounced Mah-lane) about some life circumstances, I really needed her perspective – like you know how people can tell you, oh, you need to forgive, or you just need to get over it and pray about it and move on? The concept is nice and I get that it’s true and it works but the reality is sometimes  it takes just a single sentence that gives you new eyes because the issue isn’t necessarily that deep, you just need someone to slap some sense into you.

One of my favorite things about Melayne is she doesn’t care what people think. She truly, does.not.care. But she doesn’t go around being mean to anyone or anything of the sort, she is just super happy, in her own happy land and I don’t know a soul who doesn’t like her, she’s as sweet as candy and her carefree attitude is so refreshing and admirable. If someone is mean to her, chances are, she won’t even notice because she’s so focused on being happy in her world. She’ll also tell it like it is in an understanding, kind, gentle way that you’re able to spill your guts and say, listen, I did and feel X, Y, Z and that’s totally insane, but they’re insane too and they make me just as insane to do X, Y, and Z and she’ll step in and just say that one thing that makes you stop going crazy(ier).

Just like that, Melayne’s examples and words changed my perspective. It wasn’t over done, it wasn’t preachy, it was just – a Melayne perspective and I got it, and I moved on. Don’t you love when chats like that can just be what your crazy mind needed?

Here’s the outside of that darling little store Heritage that I love so much. 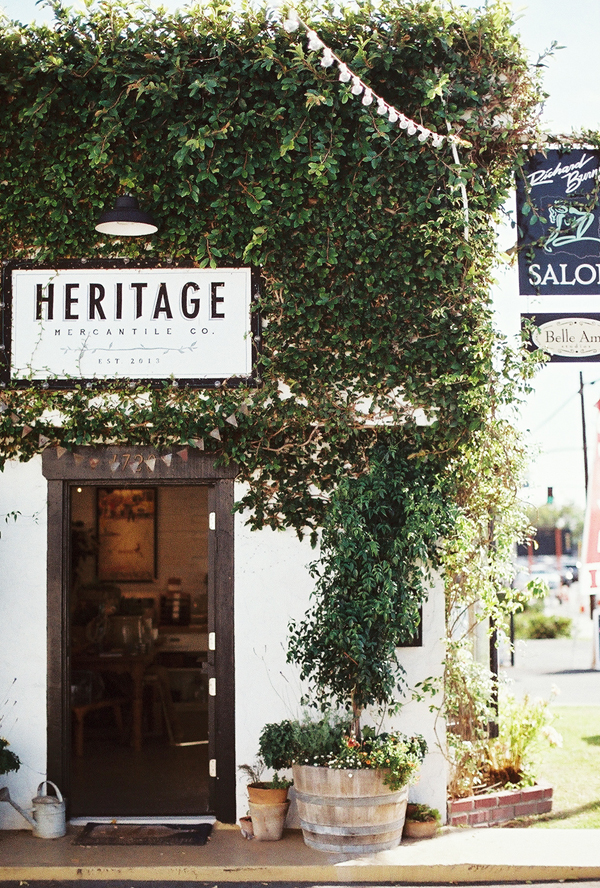 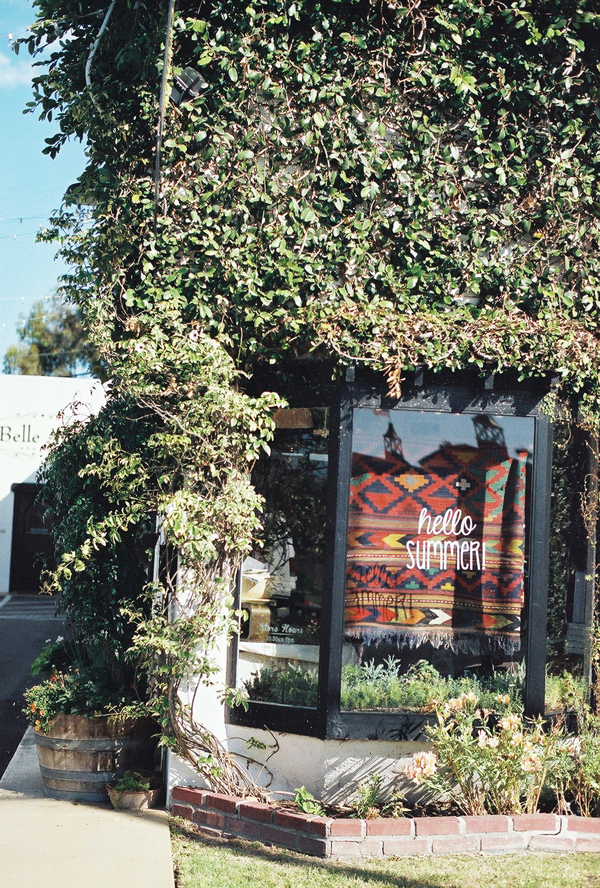 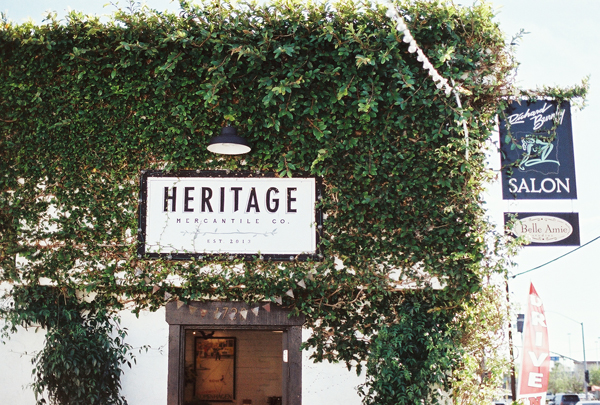 I also think I need to buy one of these Gunn & Swain Mexican blankets. 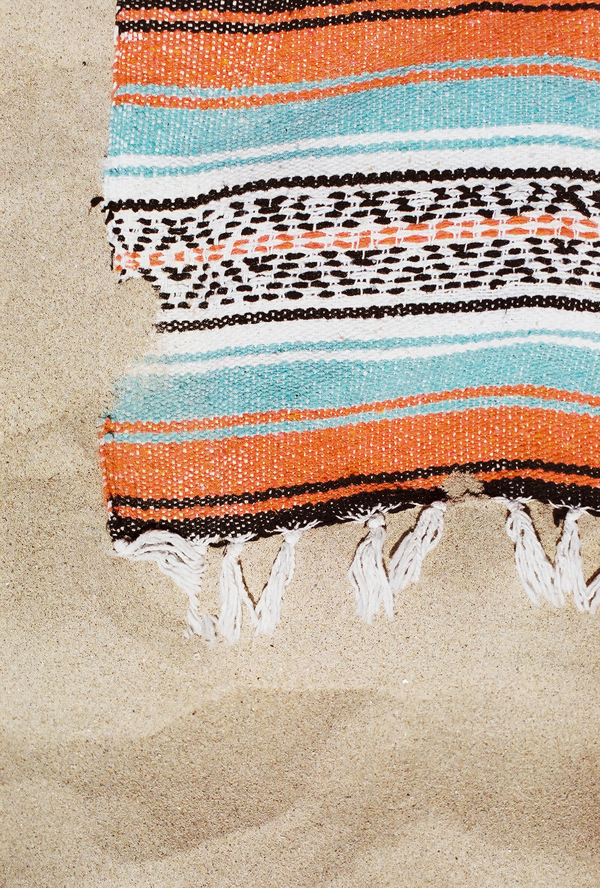 While Melayne played her weekly volleyball one morning, I took my little camera and shot a few beach scenes. 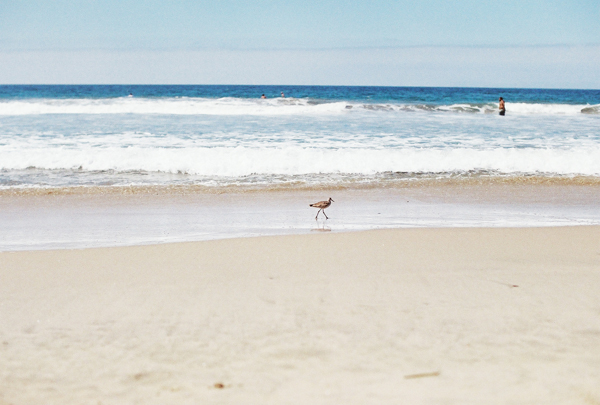 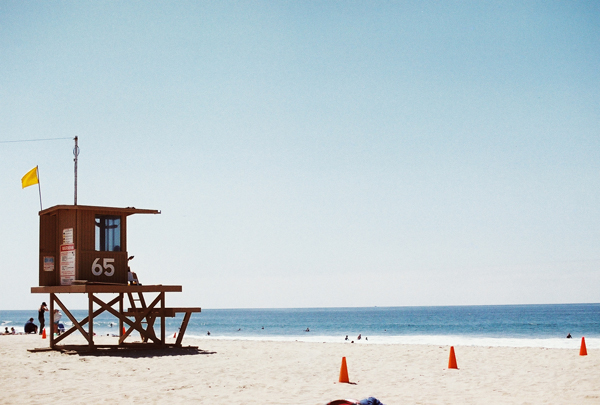 These following shots on Fuji400h, but I bought on Amazon and I’m not sure about the colors – could be the lab, could be expired film, who knows. That seems to be my saying a lot lately, who knows why. Ha! 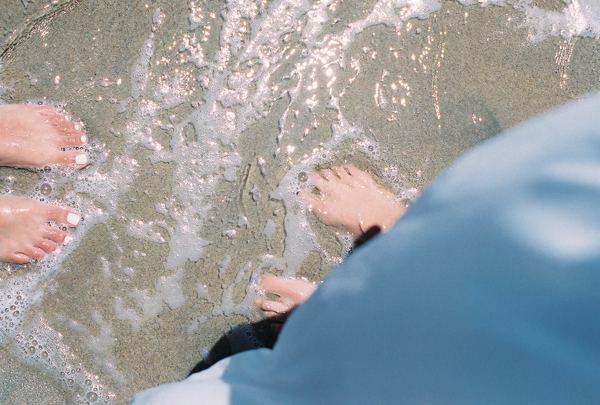 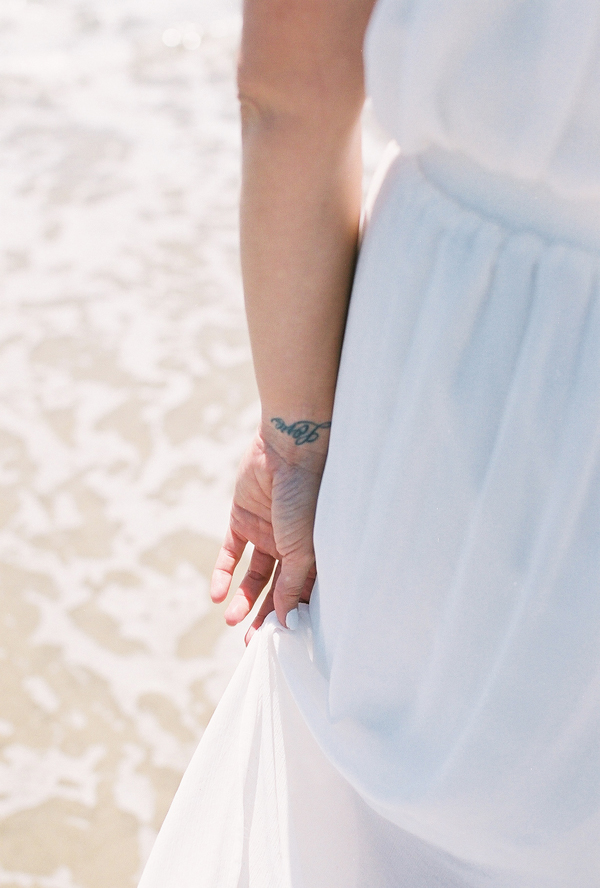 I hope you have a wonderful weekend filled with sunny thoughts. xx

There are 4 comments on Sunny Thoughts.