After my 3-day Sony San Diego blogger trip I did last week, I immediately flew from San Diego up to Seattle to meet up with my family who just came back from an Alaska Cruise and Benjamin.  Mr. Wonderful had already been there for two days with my family – my parents and two aunts.  He went at the original scheduled time on his own and when my surprise San Diego trip came up,  I decided I could still manage to see them.

I am crazy about the Pacific Northwest – I went on a cruise to Alaska when I was in jr. high and absolutely loved it, and I guess you could say my parents loved it too because they went back SIX MORE TIMES!  This was their 13th cruise they’ve been on, they are such VIP cruisers and they could tell us all about the good and bad cruise lines, it cracks me up.

My dad also received his undergrad degree from The University of Washington so I’m a UW fan even though I didn’t go there (I’m also a Michigan fan since my dad got his Master’s there, he went to the most awesome schools). In my early 20’s when I lived in LA, I was in a long distance relationship and I flew up to Seattle many times which has made me fallen crazy in love with the city – even when it’s cloudy, and even when it’s raining.  If you’ve never been, you really gotta check it out.  It’s so industrial yet green at the same time and the sights are just amazing.  These taken with my new Sony NEX-5R. 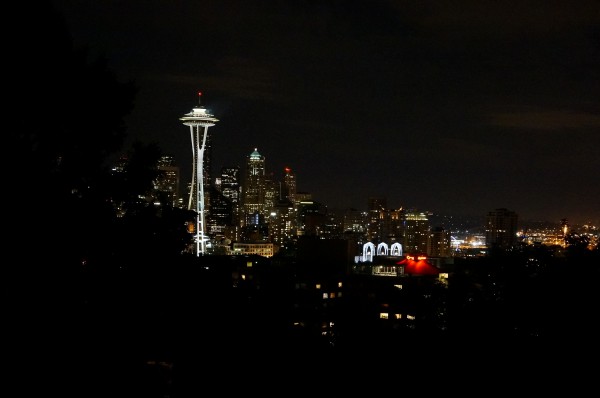 Bellevue is my favorite spot, so clean, so pretty!  I do not know what was up with my frizz ball hair, I totally look homeless. 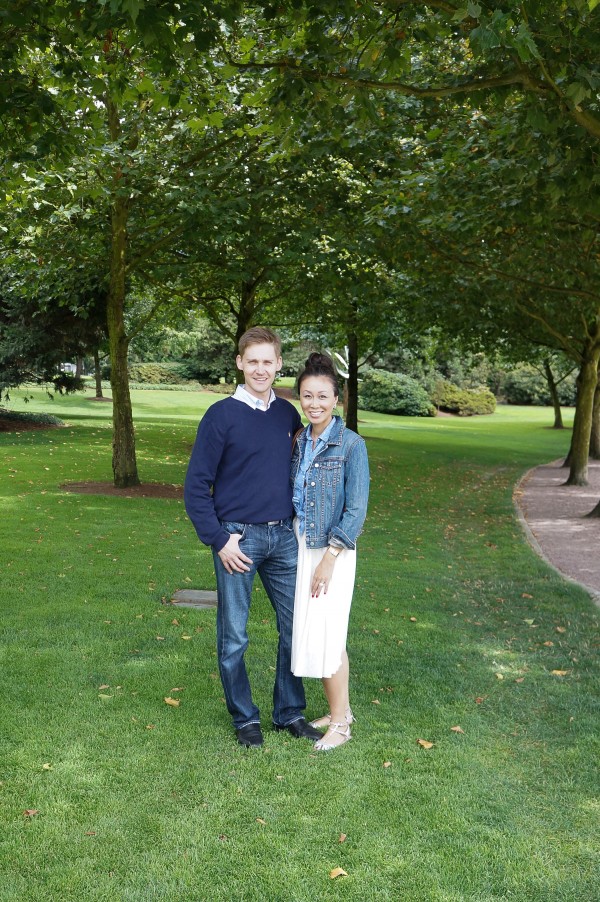 There’s Mr. Wonderful sandwiched between my parents.  He looks exhausted.  That’s him carrying my backpack of Sony gear since I didn’t want to check it into the hotel as we were waiting for our new room to be ready.  What a sport. 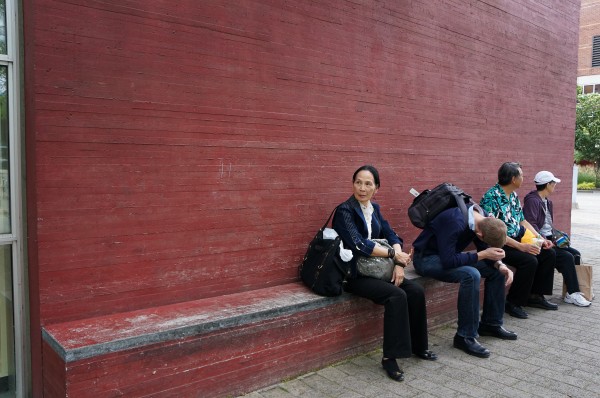 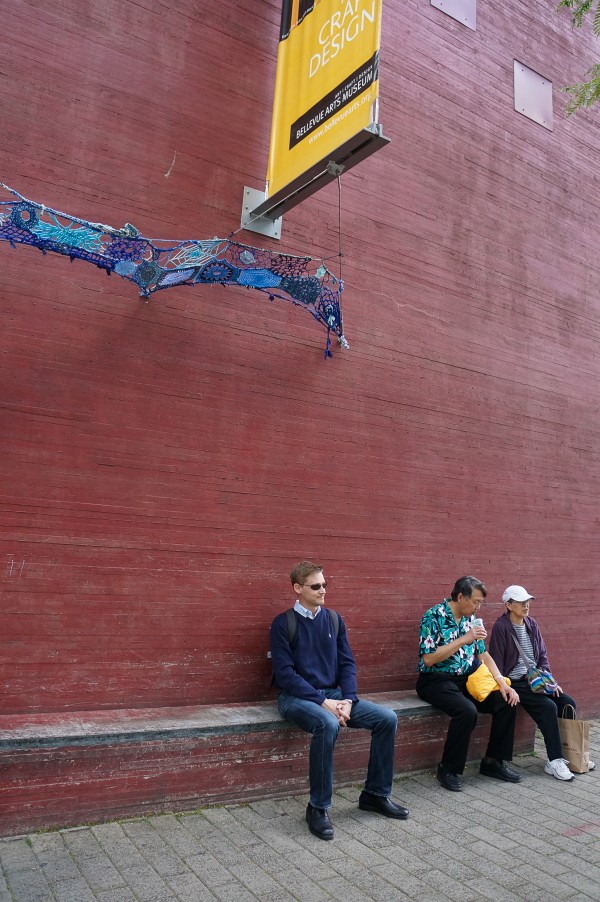 And this is when he realized I was taking a photo and decided to sit up.  Haha.  And these are my fresh Pike Place Market flowers he gave me when he and my parents met me at baggage claim at Sea-Tac.  Aren’t they lovely? 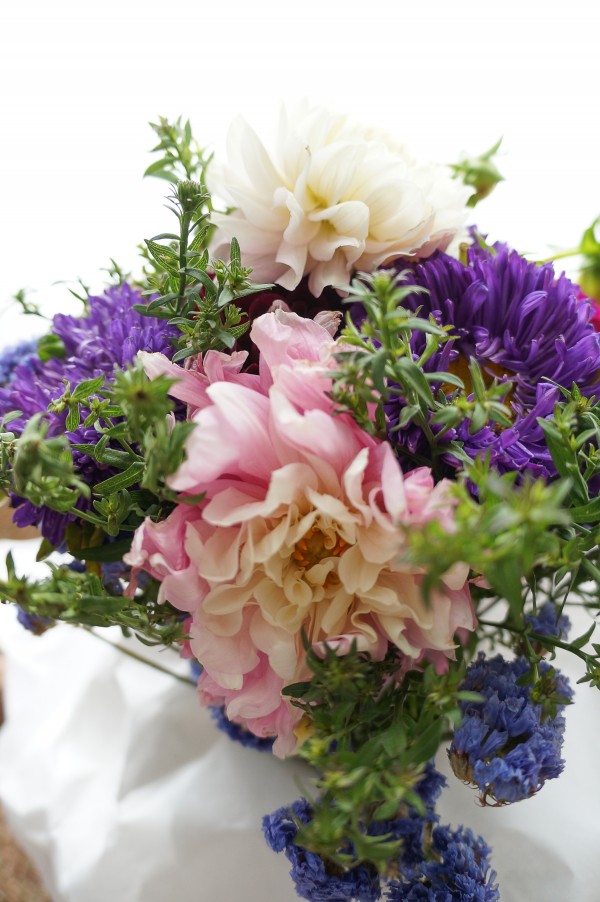 When we said bye to my parents at their airline skycap (before we were the last to our gate area), I got back into the town car and started crying.  I have always been sad when I say bye to my parents, but never have I cried from it (I almost did when they dropped me off my freshman year of college at the dorms, it was a sudden “bye” and while I wanted to cry, I held back tears because I was convinced I could be strong).  Suddenly, I couldn’t stop crying and kept doing so in line through security and poor Mr. Wonderful put his arm around me trying to make me feel better.  Goodbyes are getting harder as I get older, it’s harder when my parents are in another state and I see everyone else in Phoenix who are from here, able to just jump in a car and see their parents anytime they want.  And it was harder for me because I only had a day and a half with them that didn’t seem long enough.

“We have two hours until your parent’s flight takes off, let’s see if they want to have lunch in the airport before their flight,” suggested Mr. Wonderful.

And then there we were again, eating together in the middle of Sea-Tac, and watched the planes take off for an hour.   And I felt better.

Diana Elizabeth says Jesus made her too soft.  Dang it.

There are 4 comments on Seattle with Family.