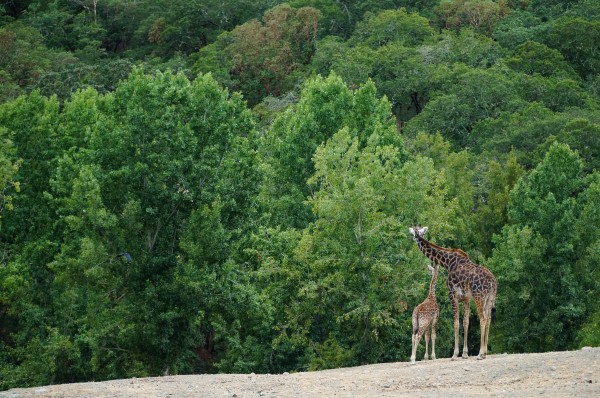 The day after our kayak trip down the Russian River in Nor Cal, my dad set up a little safari ride in Santa Rosa.  We drove a few miles to Safari West where we walked around and saw lots of animals before our jeep ride tour. 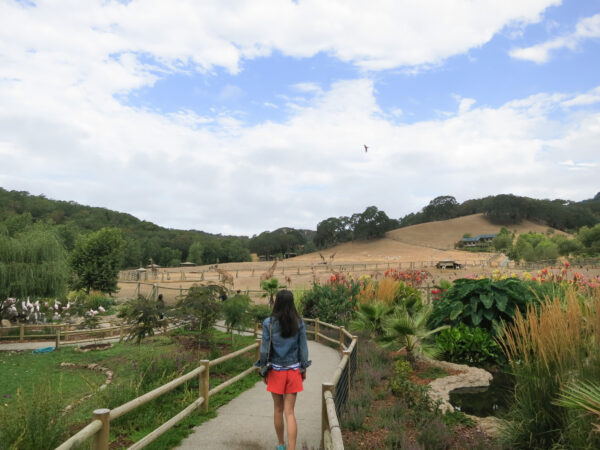 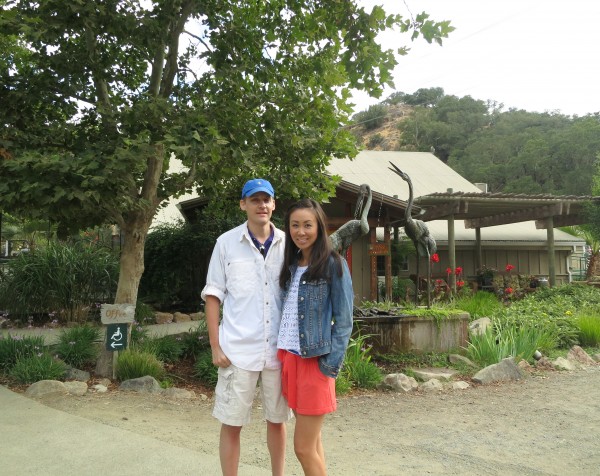 It was about 45 minutes of walking to see animals in their cages, monkeys, birds, you know, those sort of things.

It was great aside from a 6 year old in our group who spoke every thought he had, and interrupted the tour guide.  I did however find him mildly entertaining when he kept saying, “The animal next to the butt?” or pointing out animal’s genitals or screaming when the animal would go to the bathroom. I didn’t say I had the finest sense of humor. Onward. 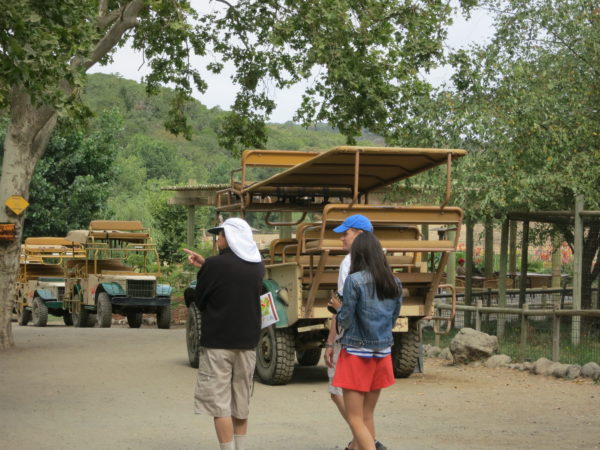 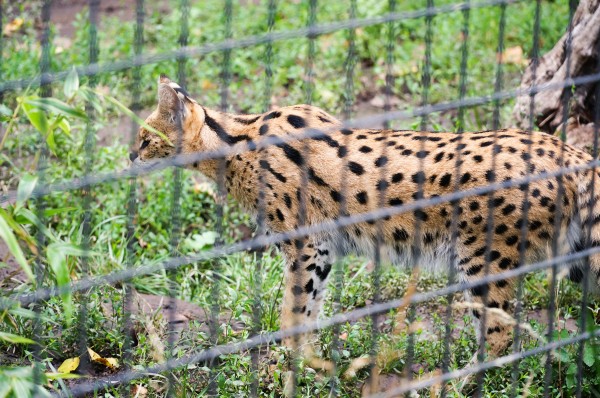 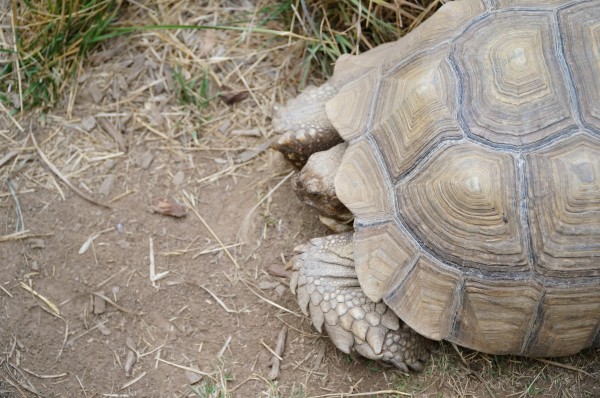 This giraffe really wanted a weed that he actually nearly tumbled over the gate when his hoof wasn’t stable on the rock. I thought he was going to fall on me. 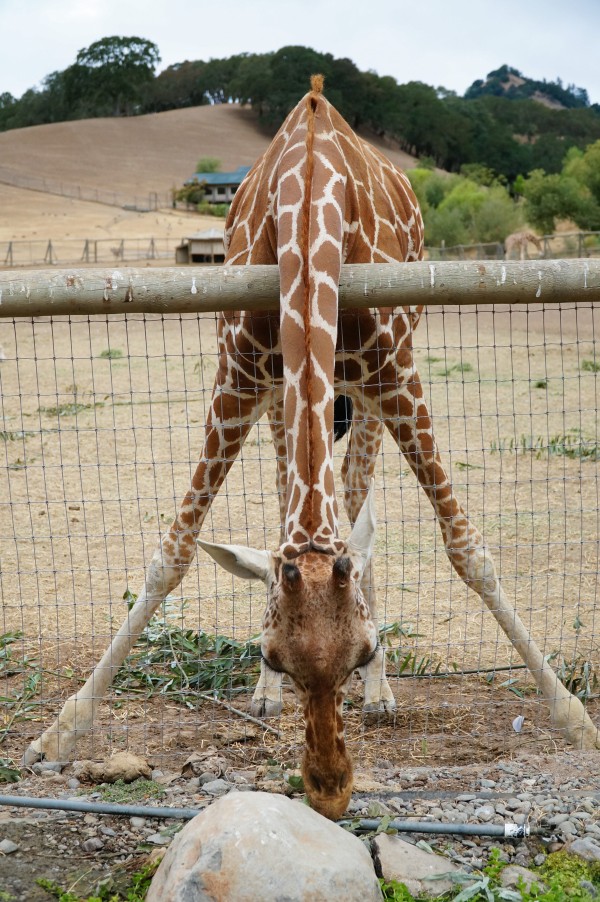 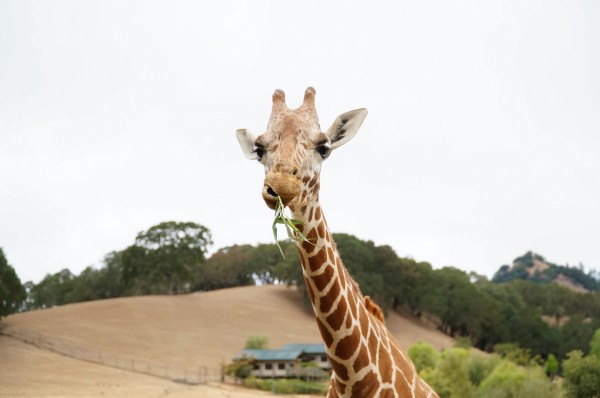 In the bird area the birds are not shy.  This crane just stood there and cleaned himself when I walked in.  I almost got turded (it should be a word) on when I tried to take a photo of another bird.  The irony. 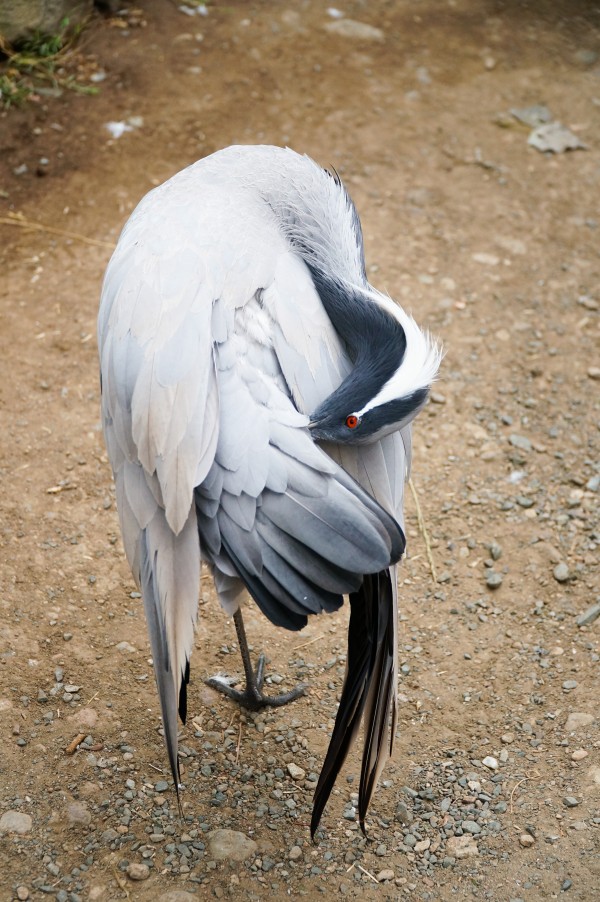 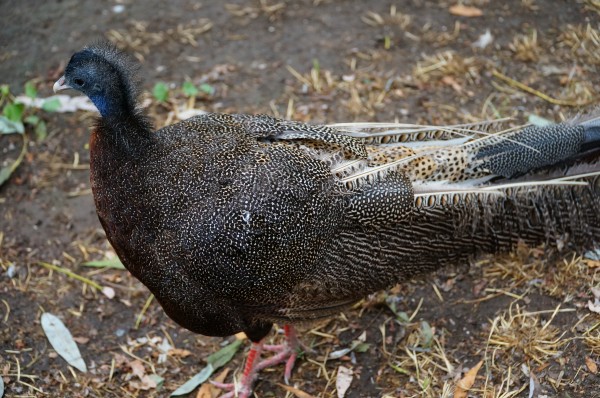 This gorgeous peacock’s feathers makes me think he’s part tiger, leopard and all sorts of other things! 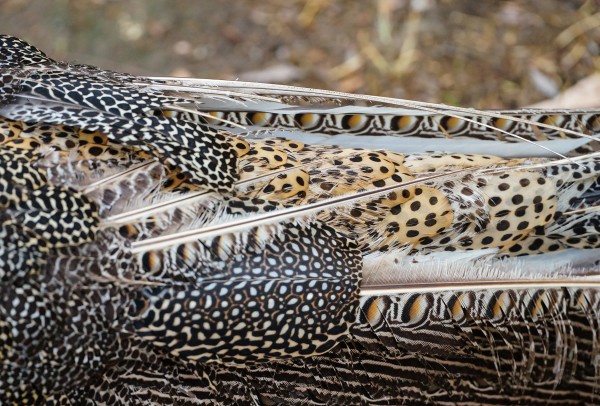 I wanted one of these red feathers I saw on the ground from this little guy but we weren’t allowed to take any – the safari wanted to keep them for the birds so they could build nests.  Would have been an awesome addition to my hawk feather from Ireland! 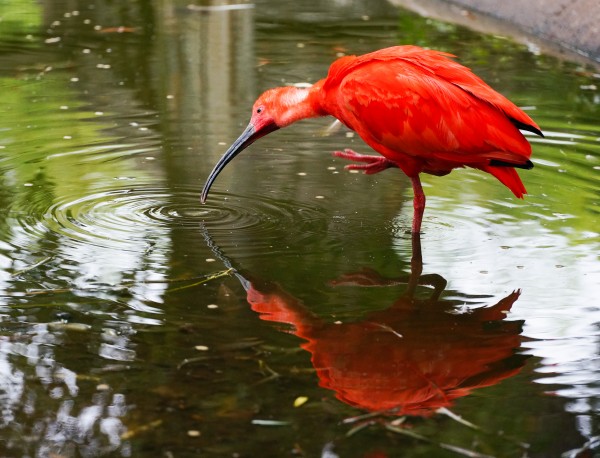 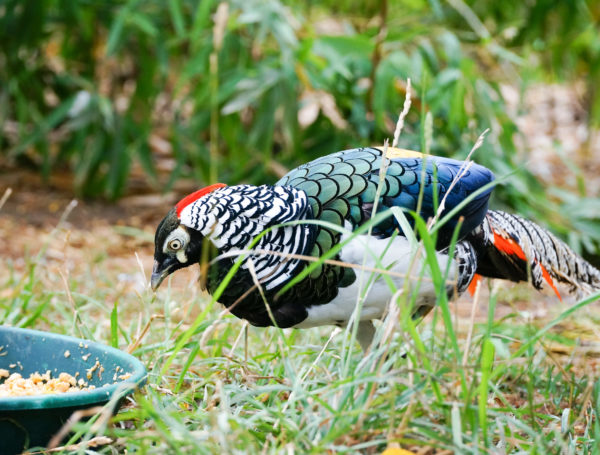 Isn’t the above bird just gorgeous?  I want that guy for a pet.  I’ll trade my bunnies for him.

Also, raise your hand if you totally hate pigeons!  Now what if your pigeons looked like this little guy down here, the blue pigeon?  Yeah can’t hate on him can you? 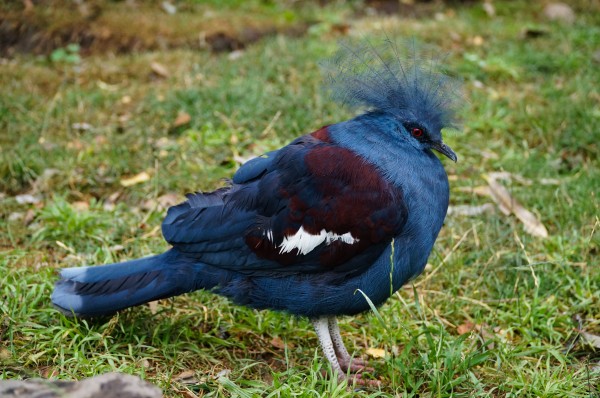 Jeep ride time.  You can even sit up top, just watch for the branches!

So once in the Jeep, you drive into a gated area where animals are hanging out in their animal gangs.  They can be super close to the Jeep, get in the way, or walk right up to you – they’re just living in their element. 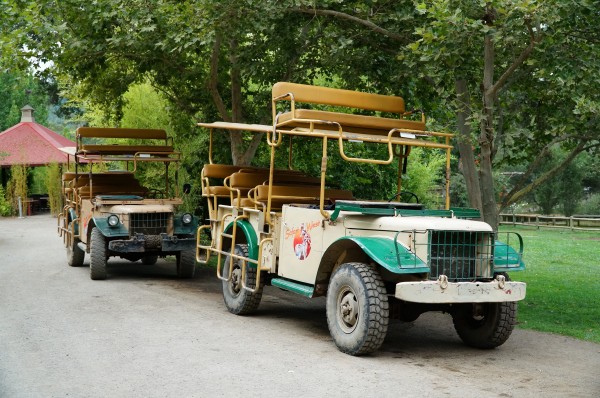 I purposefully told my mom to cut off my feet as I did not pack an extra pair of shoes after kayaking and had to deal with it.

Santa Rosa is in Northern California, close to the bay for anyone who isn’t familiar with California.  Even though I’m from California I don’t know where everything is, the state is too dang big and I swear new cities pop up.  You won’t get cell service there by the way, I tried.

Anyway, here are some animals, and as my dad says, now you don’t have to go to Africa.  Took a mixture of these photos with my Sony NEX-5R and Canon Powershot S100. 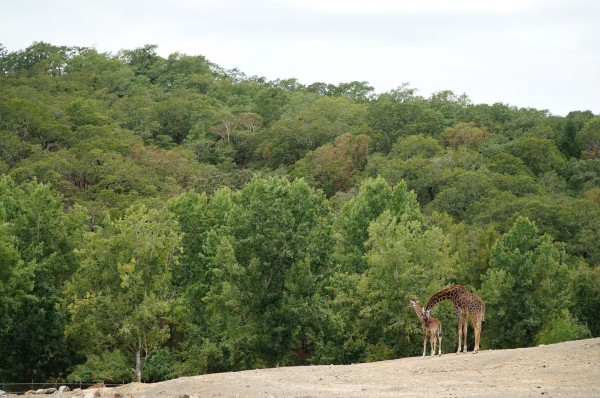 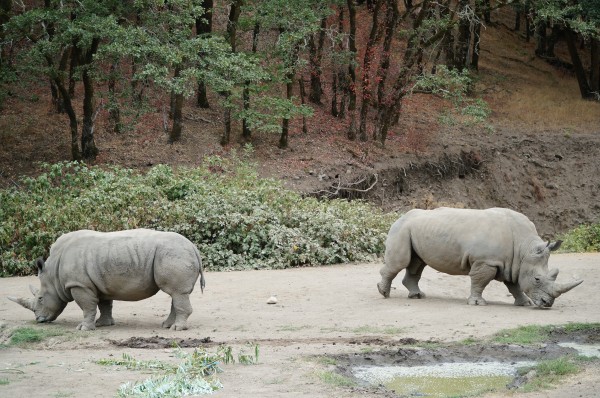 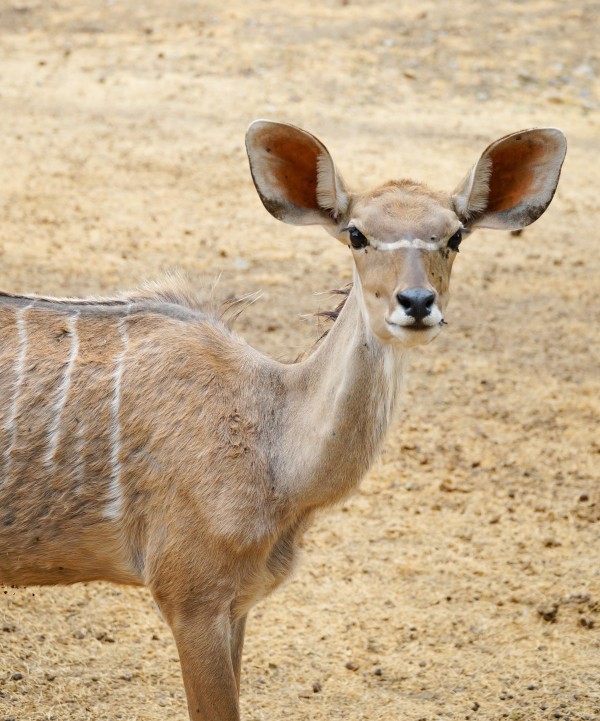 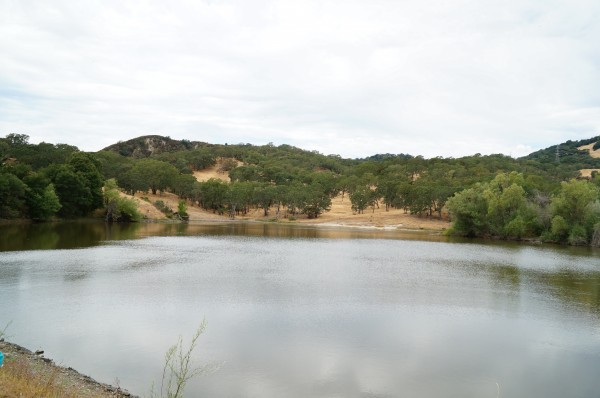 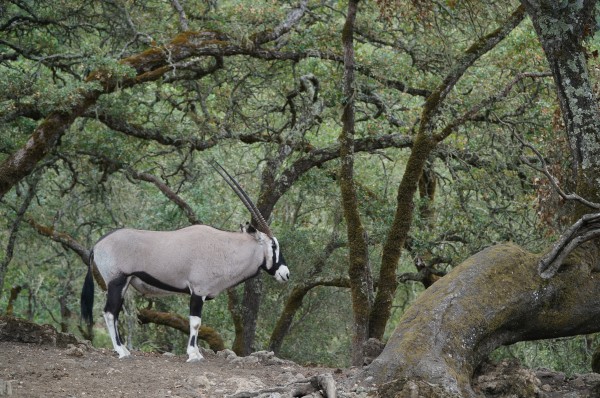 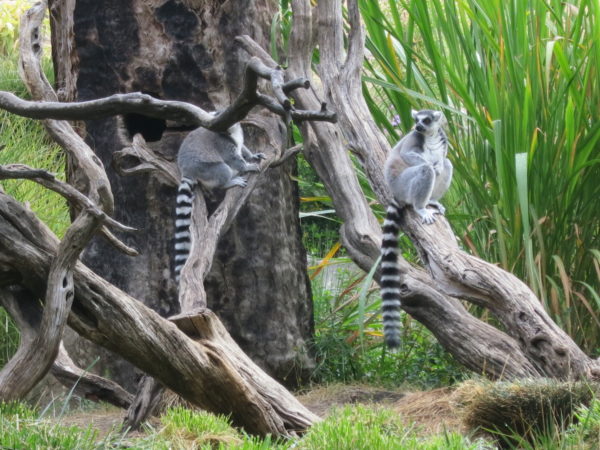 Hope you enjoyed the safari with me!  What’s your favorite safari animal?  I think mine would be that crazy multi-printed bird.

Diana Elizabeth doesn’t remember what the names of the animals were hence the lack of captions, oops, sorry.

There are 2 comments on Safari in Nor Cal.