The last time I owned anything railroad stripes was in junior high and they were overalls.  They were the best things ever because my bff Jackie had the same ones and we were twinsies.

And almost 20 years later I have them again. Not the overalls though.

I bought the J.Crew Railroad Stripes Toothpick Jean, $135. It had size zippers.  SIDE ZIPPERS!  Killing me.  Had to have. 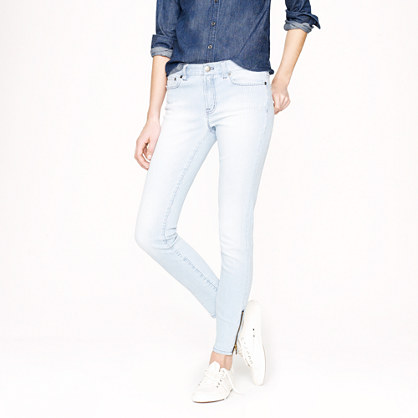 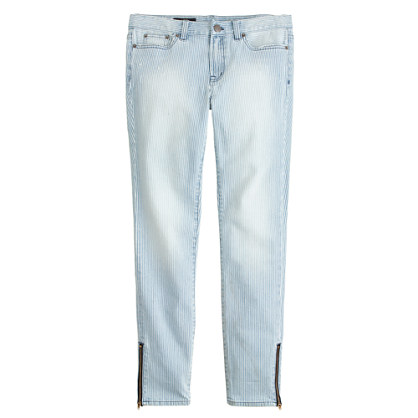 Then I gutsied up and bought one of Death and Texas bags I’ve been wanting forever.  I was going to get the clutch in natural, but changed my mind when I saw this beauty: 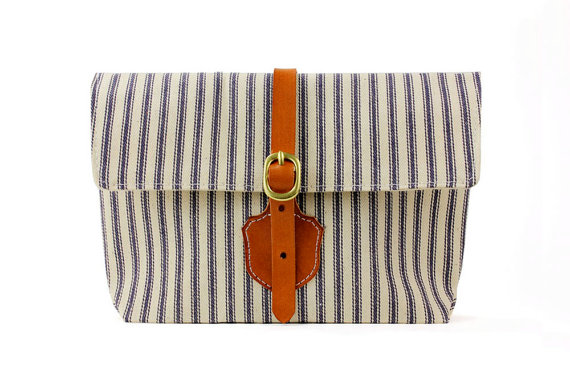 I won’t wear them both together of course, which kinda sucks because they are both new and usually when I buy new things I want to wear all of it at the same time.

Diana Elizabeth was googling more railroad stripe things but she said to herself, no, stop it.