Jennifer’s boys are coming of age. OK, maybe that’s a little over dramatized, but they are getting older.  Baby Eli is now three months old and my happy, curly haired Owen is turning 2!  I tell you, every time Owen says my name, I just melt.  His smile is so precious and he is one of the most joyful little boys I know, so is Eli which only makes sense since mom and dad are pretty much the happiest, joyful people I know. 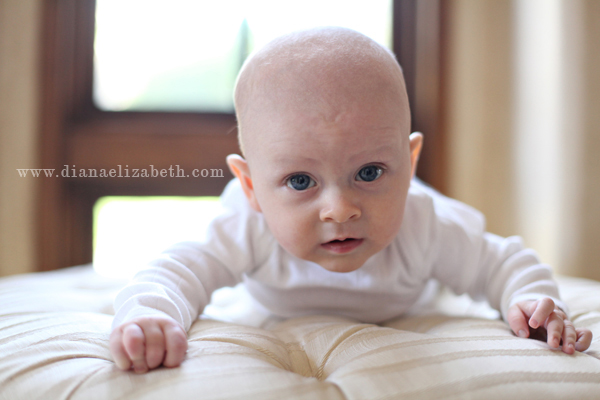 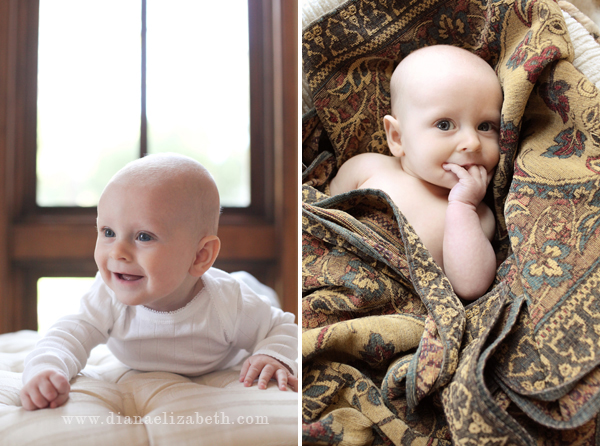 Big brother Owen is almost 2! And, his hair has never been touched by shears.  Every time I see him I run my fingers through his hair.  Giddy up, cowboy!  I love the boots he’s wearing – I bought them off eBay for JMar’s baby shower before Owen arrived.  I knew her theme for Owen’s room was western so I had to buy the little booties.  It’s so cool to see him fill them out now! 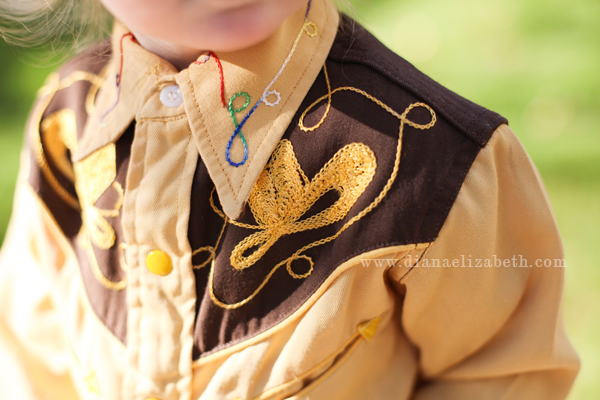 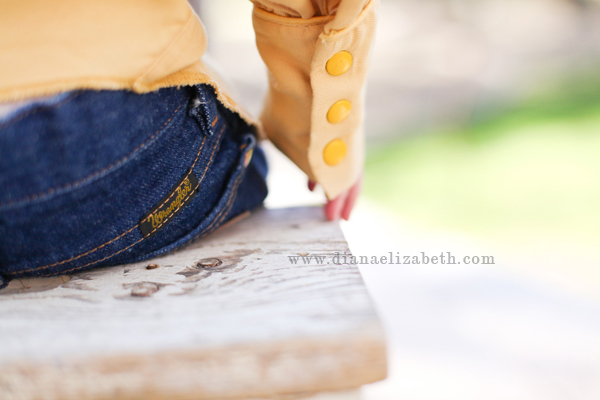 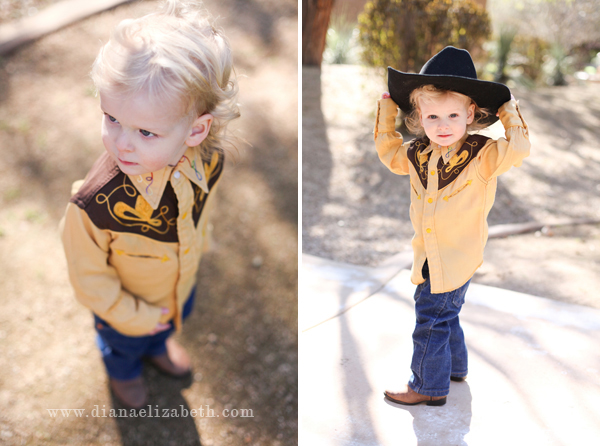 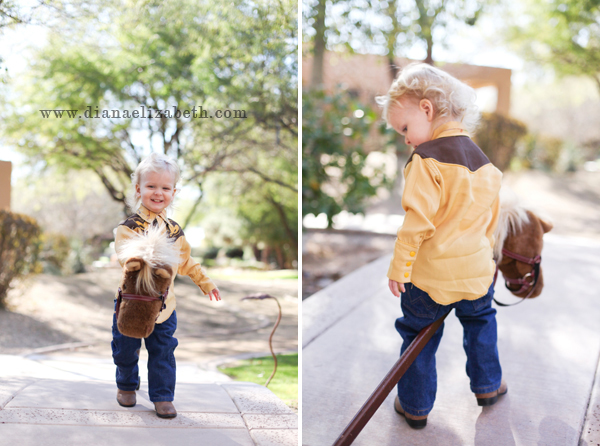 Diana Elizabeth used to have a plastic rocking horse that looked similar to this. When she rode it, the horse would make gallop sounds and when she stopped the horse would give a neeeh like it was slowing down and a snort.  She would sometimes rock back and forth with one hand in the air like she was talented horse rider and was showing off.  There are pictures to prove this – even at three she liked the attention.

There are no comments on Owen is 2, Eli is 3 months.