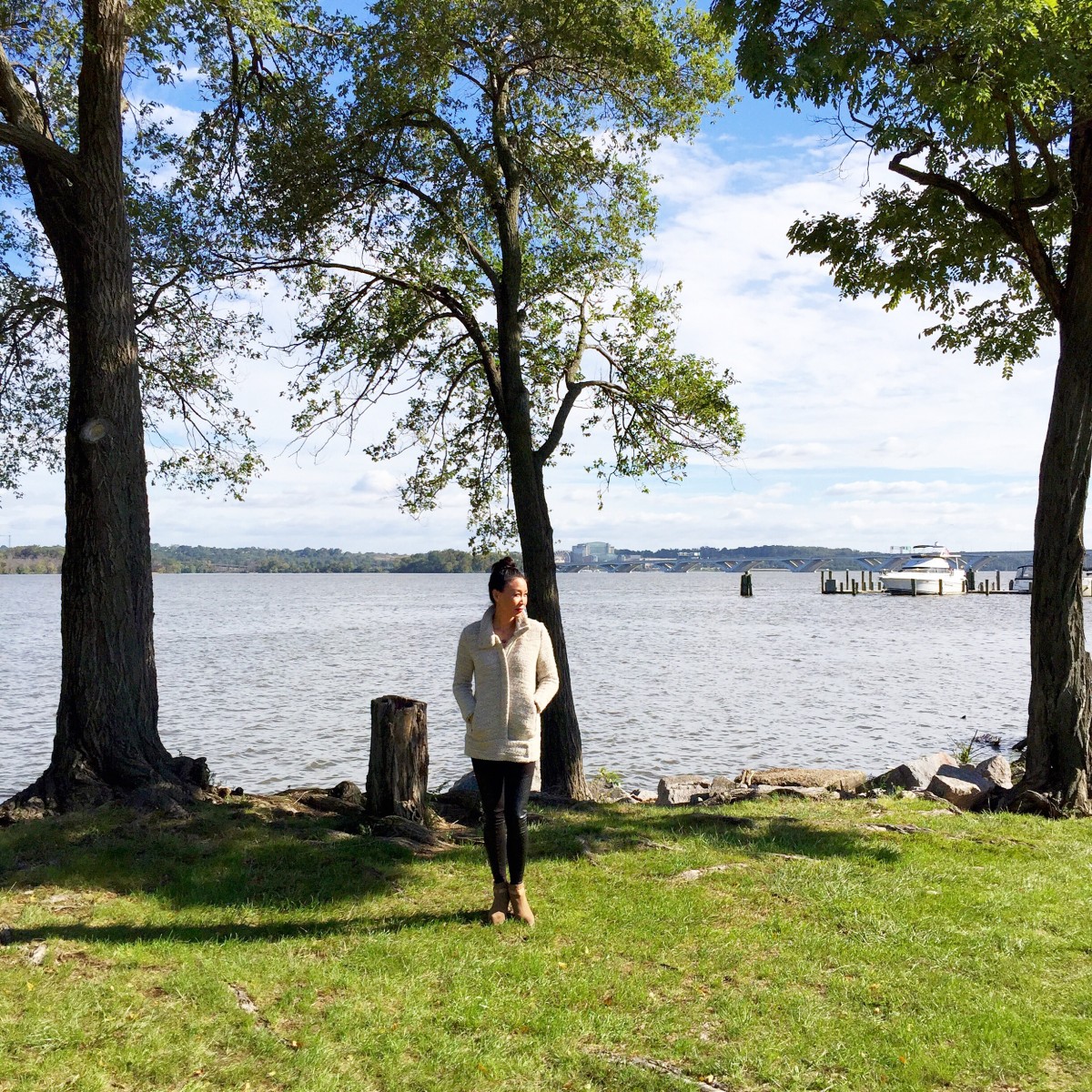 Quick – when you hear the word Alexandria what do you think? Because if you said The Walking Dead, we are kindred spirits and we should watch all the episodes together.

Post Boston, and post Salem, I flew out of Boston on Jet Blue Airways to Dulles Airport. Southwest doesn’t fly direct, apparently you must go back to the center of nowhere in America to go back to the East Coast for some spots, just FYI. And the short distance will cost more than the flight across the country, go figure.

One of my bestest friends Michelle lives out in the DC area and I haven’t seen her for over a year, maybe even two. I must stop thinking about it before I become really upset at myself. So anyway, I figured if I was going to be so close to her, I should definitely make a stop. 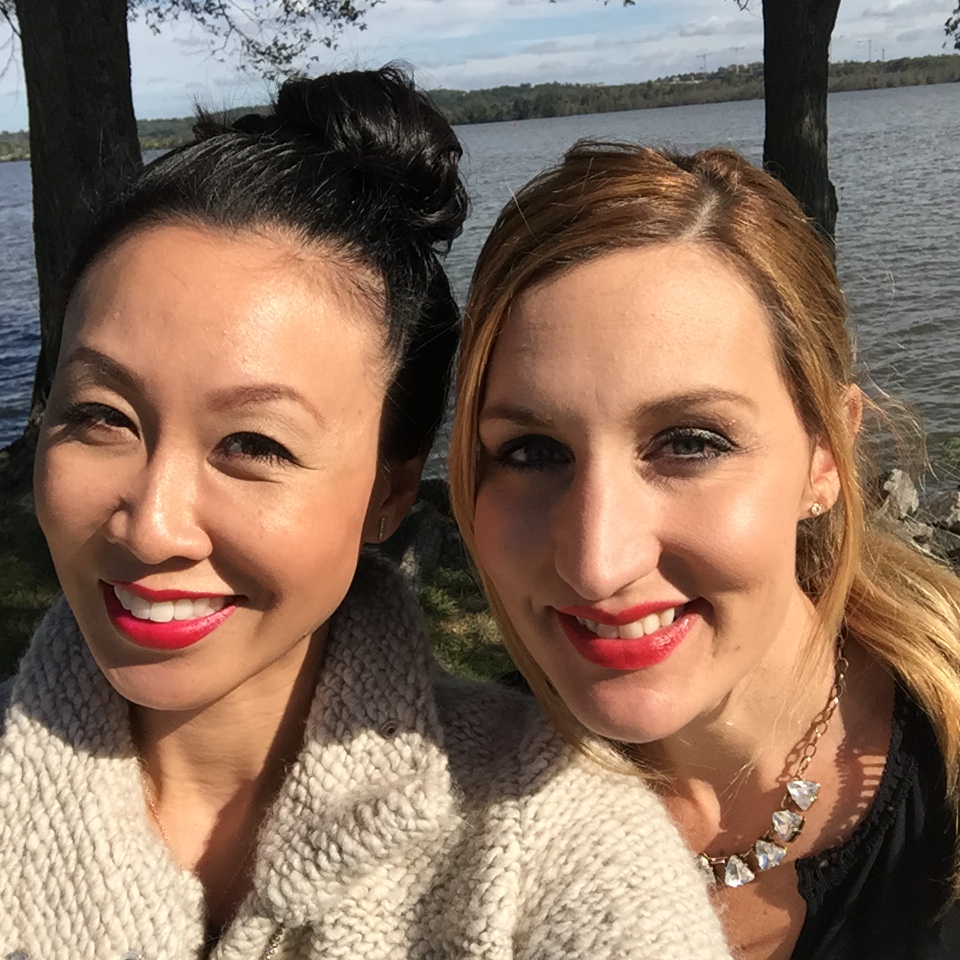 I know you’re probably thinking, well if she’s one of your bestest friends, shouldn’t you see her more often? Yah I know, stop giving me a guilt trip. She’s got three kiddos and DC is super far from Phoenix – like the other side of the country. I also was on my summer tour (when I avoid the Phoenix weather and visit everywhere and anywhere) when she came out to Phoenix so it’s really my bad for missing her.

I used to be at Michelle’s house with her hubby usually three times a week when they lived in Phoenix. I was like their third wheel/kid in the backseat going with them to Costco. I even once spent a Valentine’s Day with them and with baby Ethan who is not a baby anymore, he’s almost 7. We briefly lived 15 minutes away from each other when I lived in Albuquerque as a newlywed. I kinda wiped that blip from my memory, it was only four months.

Anyway, I got picked up from the airport, saw my little lovie heads, proudly answered to “Auntie” which to me is the BEST title ever (I’m guessing it’s how ‘Mom’ sounds to some of you) and ate outside at a restaurant Michelle insisted was absolutely a must-eat – even if it meant our teeth were chattering. 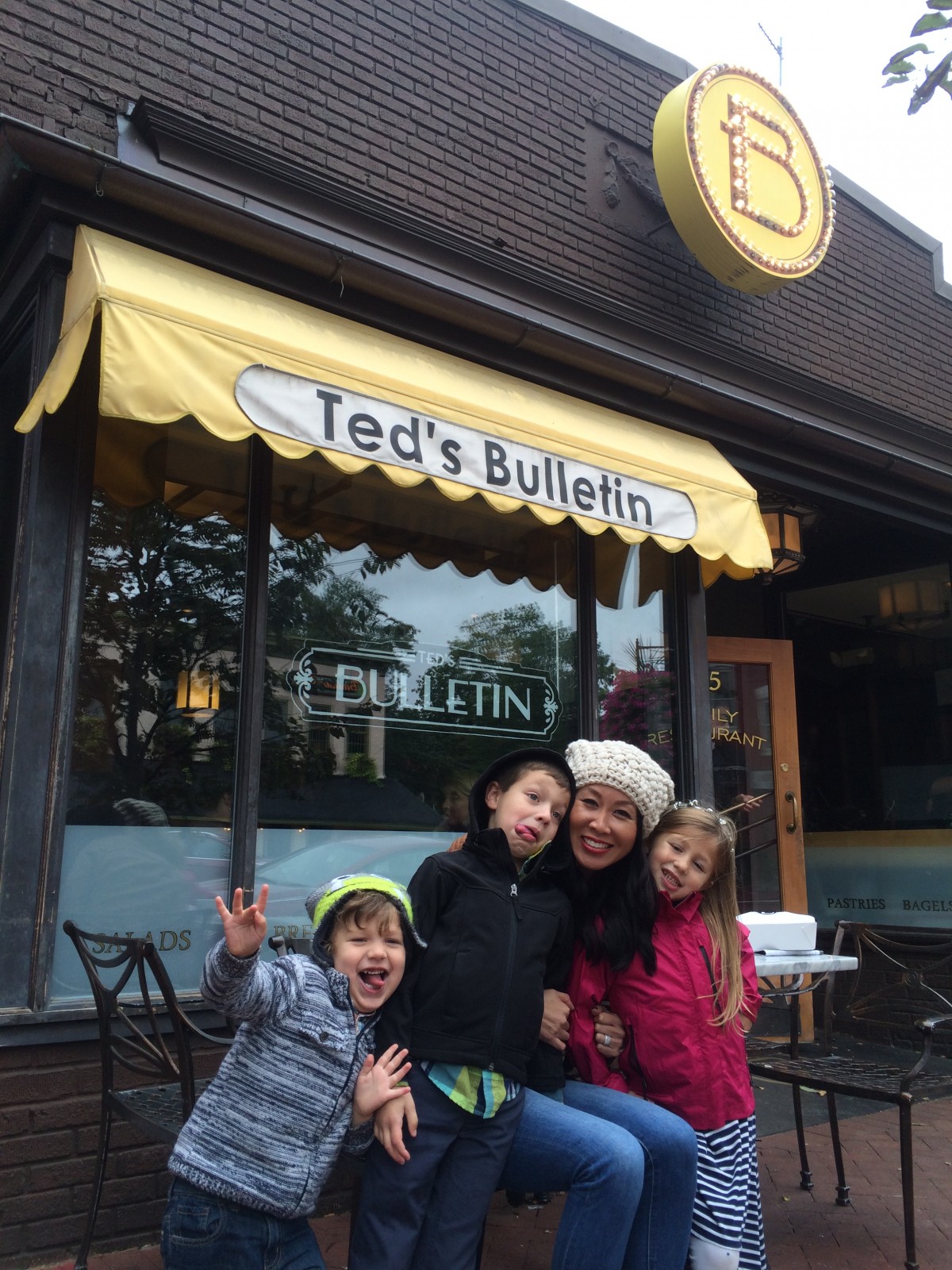 In which Ethan, the oldest, who was shivering across the table said, “I’d like to order the hottest thing on the menu.” Me too, buddy.

The next day when the two oldest kiddos were in school, we went to Old Town Alexandria and ate at this adorable restaurant. I would sort of consider moving in, you know how I feel about brick. 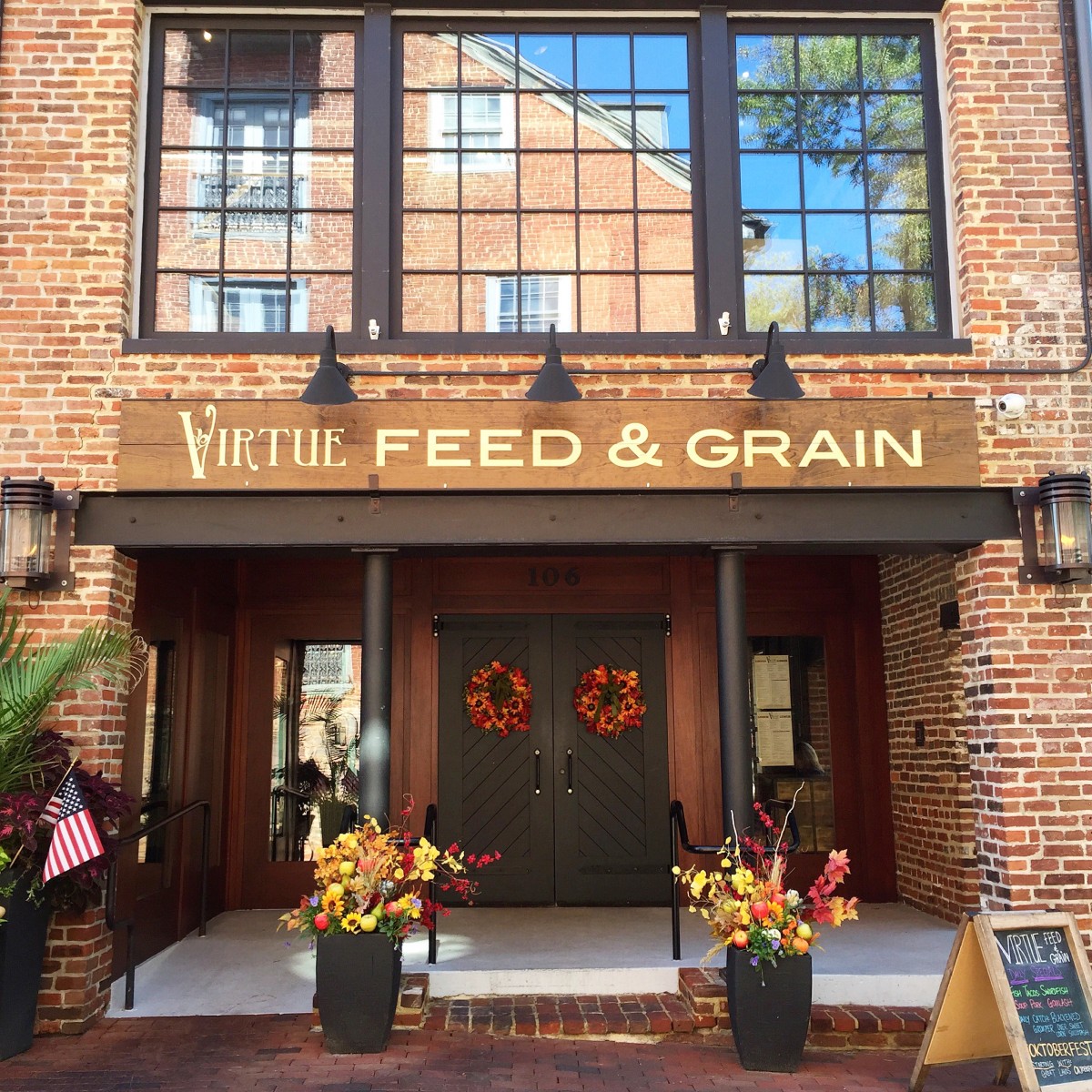 I should have taken a picture of just the streets, they are small shops, quaint and charming. I found my typical travel souvenirs– a tea towel with Old Town Alexandria graphic on it. I also found two floaty pens in Boston, I’m pretty consistent with my shopping habits.

It was like I was STEPPING INTO FALL – ha ha. 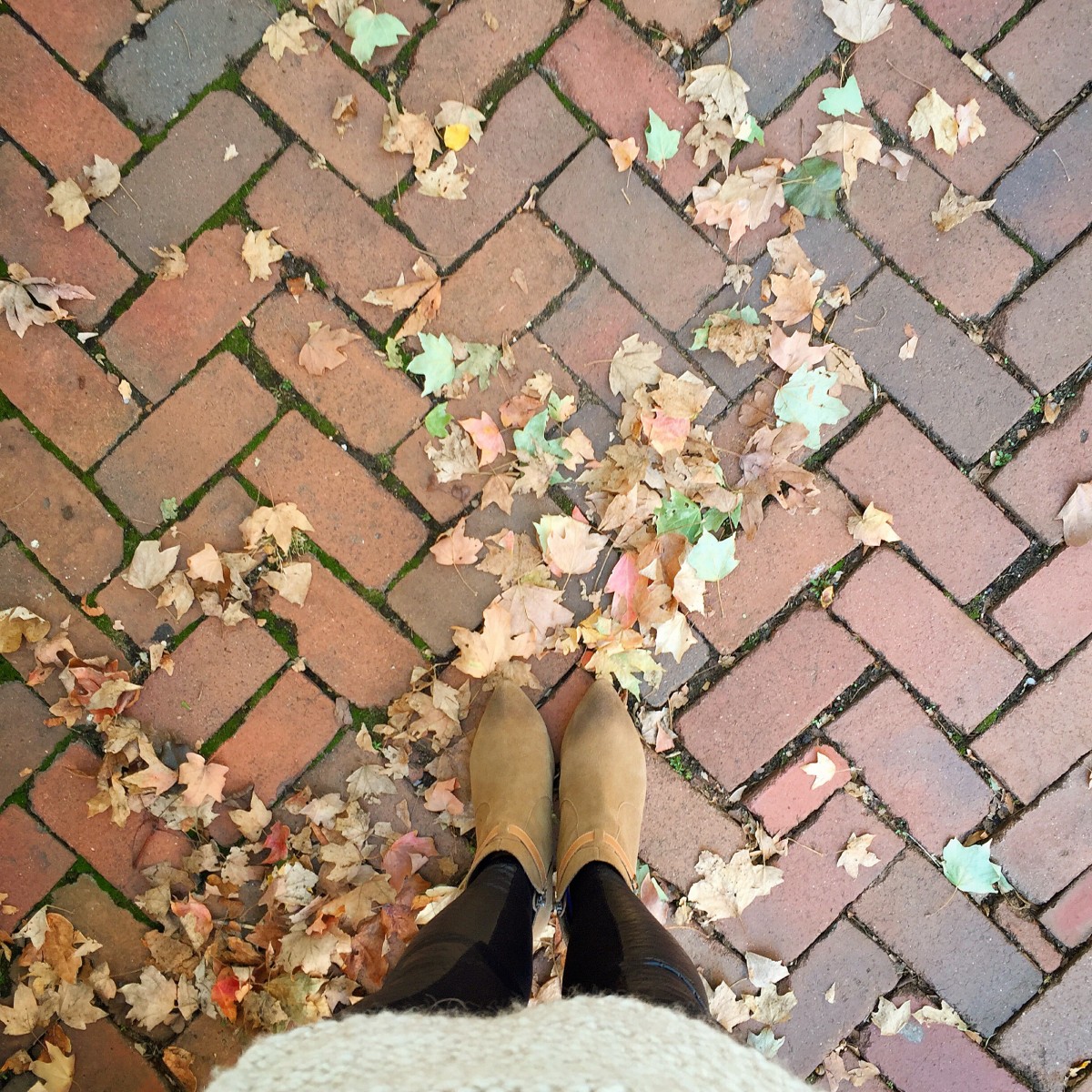 This little dude moved away from me when he was a baby so when I was out there he would ask Michelle, “Where’s my friend?” until the last day I realized, little tike doesn’t know my badge of honor title! So I asked, “Excuse me, do you happen to know my name?” He stopped following me, looked up at me and said, “No, you tell me.” Once I told him, he repeated it slowly about three times then pointed at an advertisement of an Asian model in Ulta and said, “Auntie Diana!” 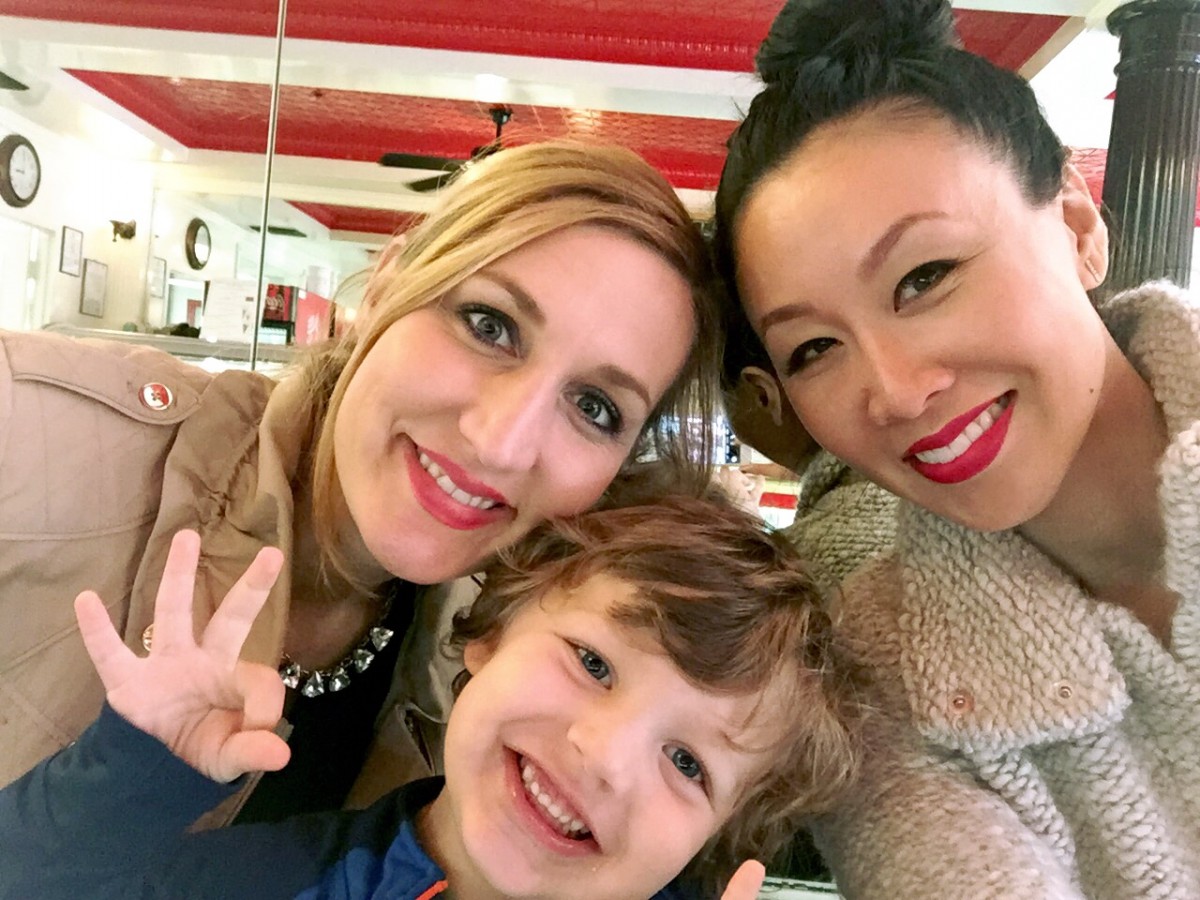 He likes to pose. 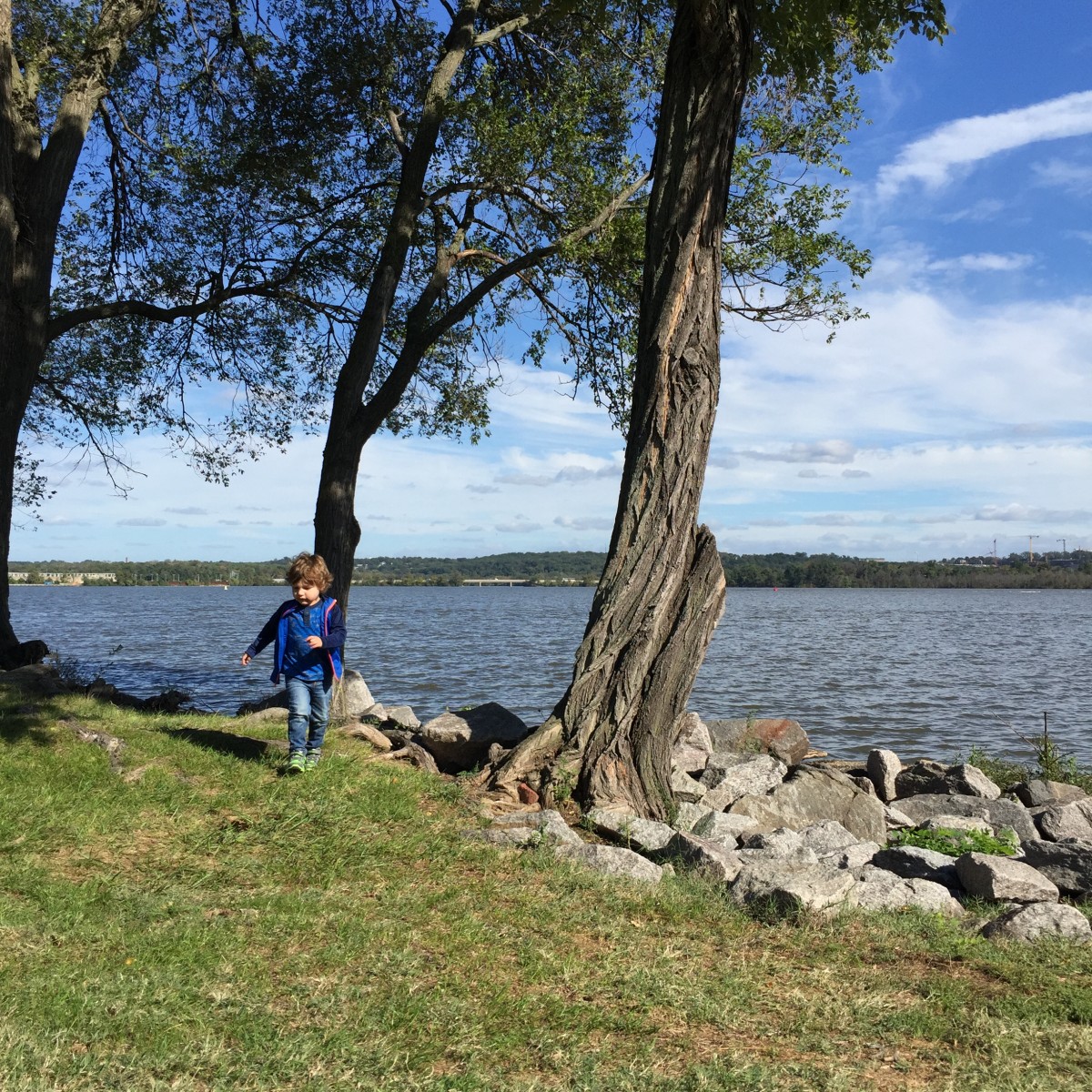 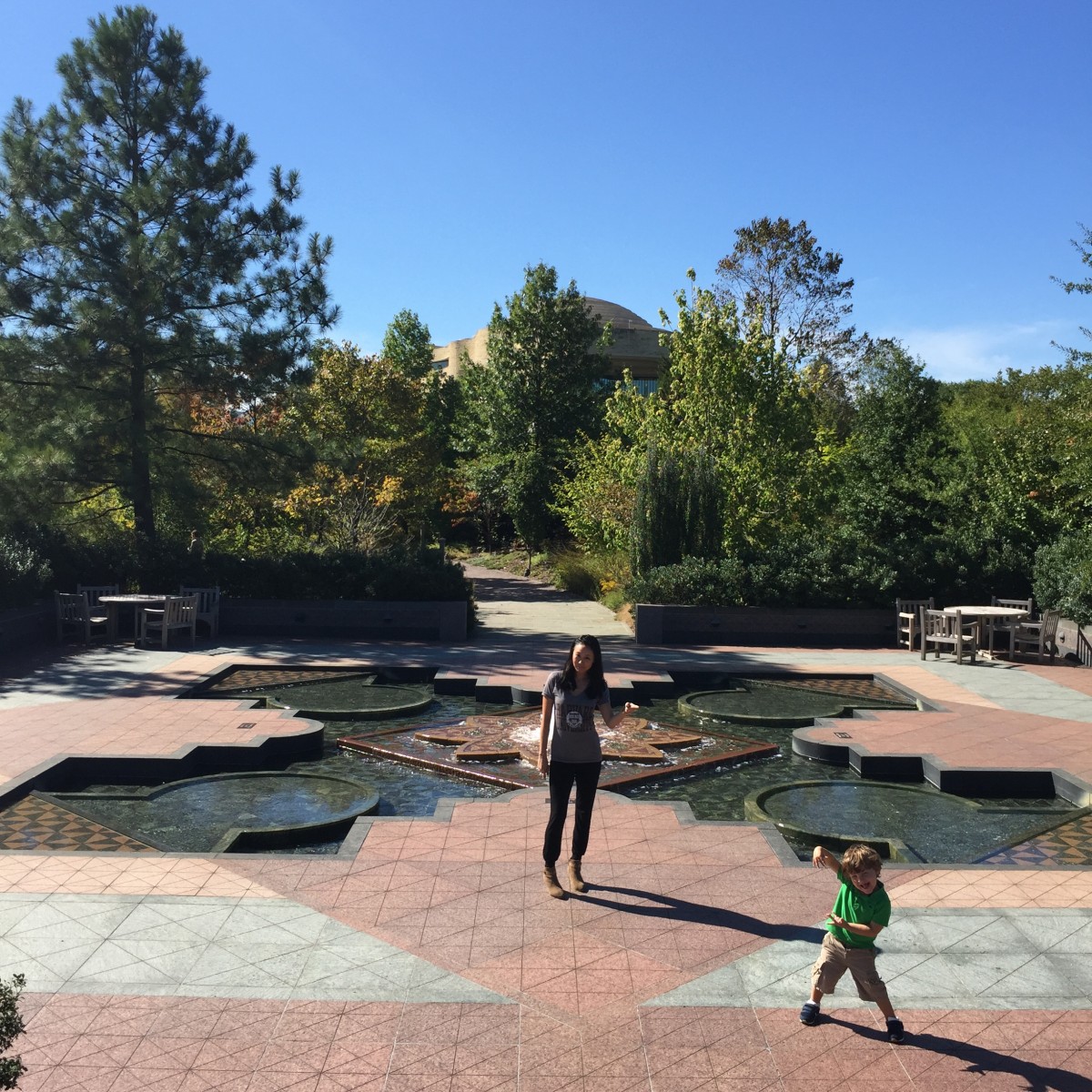 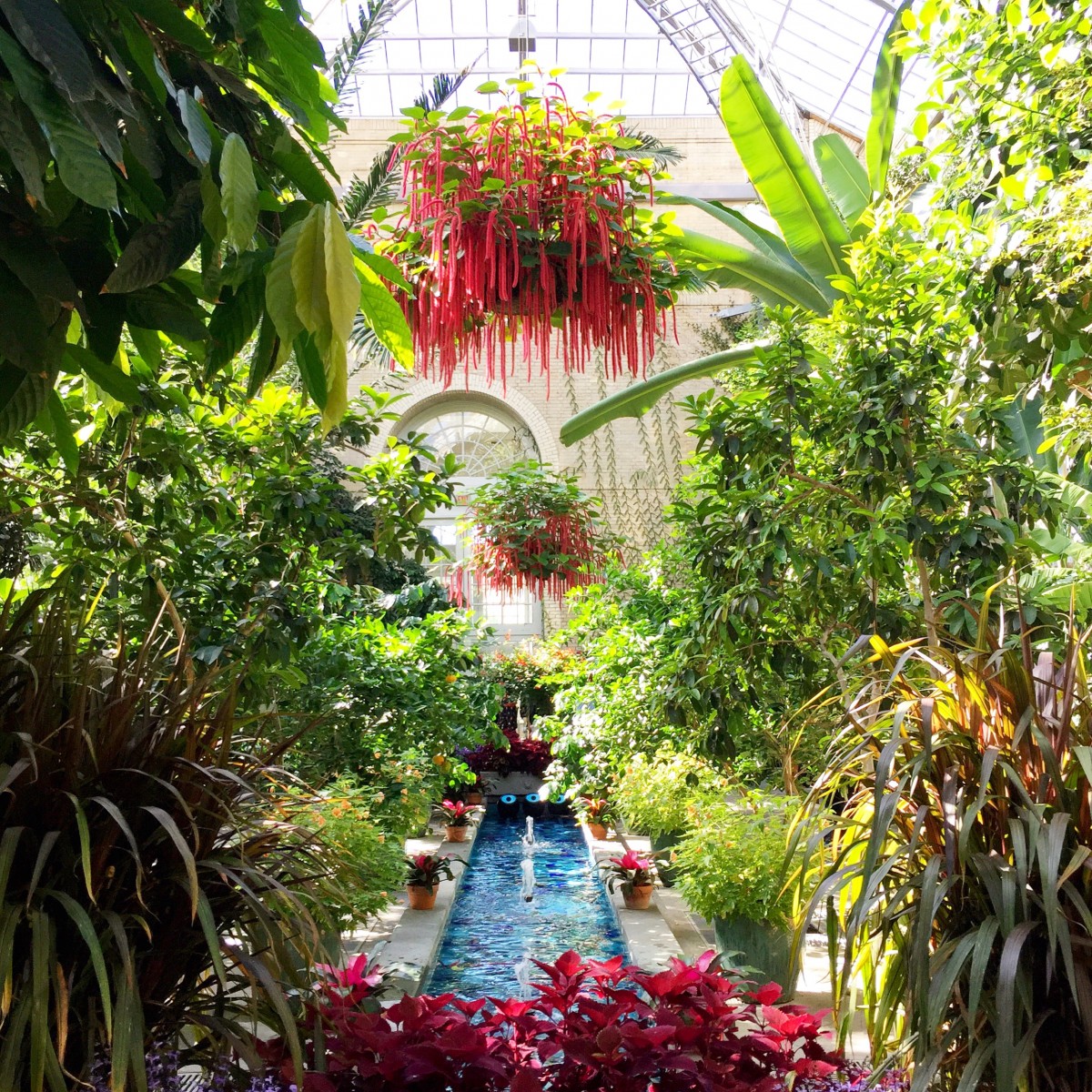 I do have to say this is the best jumping pic ever – and yes, he is in the air! 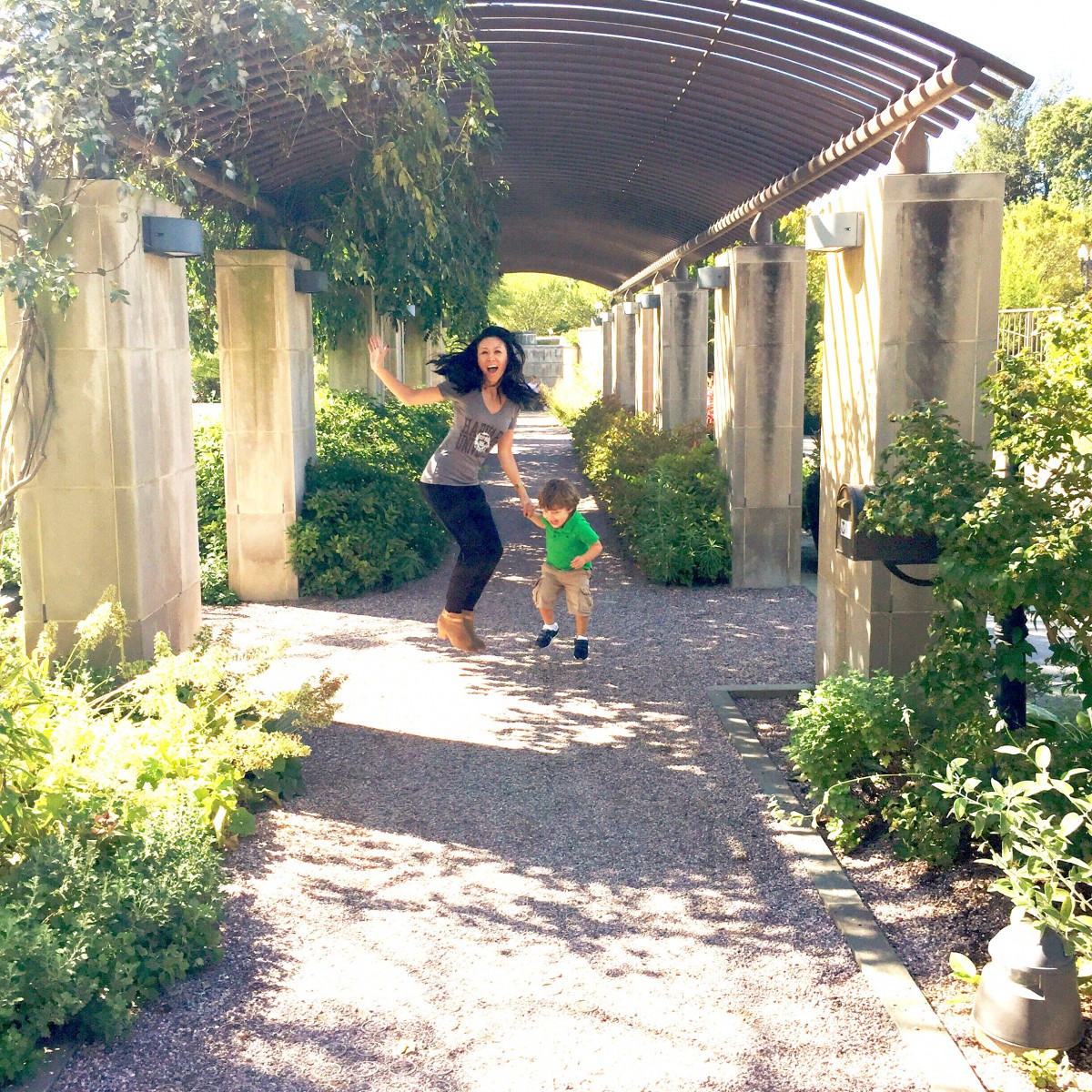 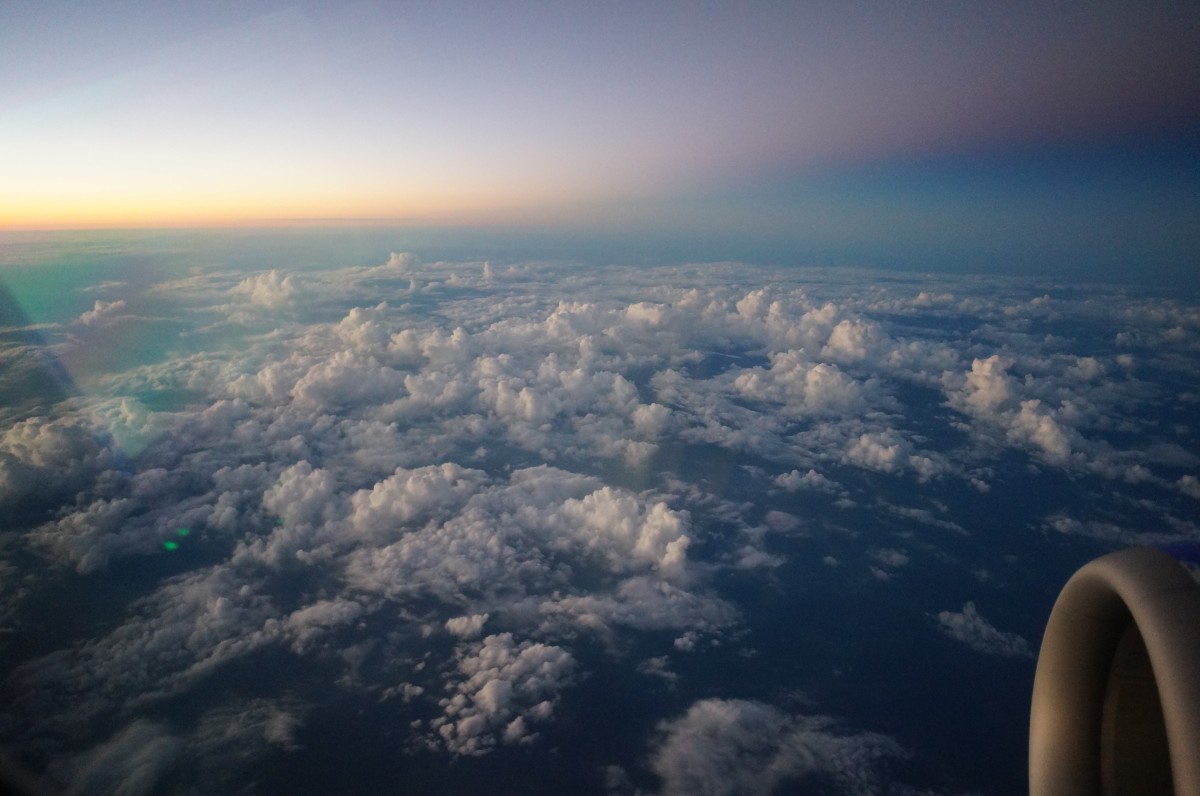 Our Home + GardenCome on in!

There are no comments on Alexandria – aka the Safe-Zone.

Done! ✔️ I reupholstered the chairs I purchase

Reminding myself what to look forward to when the

🌧😁🤍 It's been a wet monsoon summer and I

The other side of our open-air garage from the kit

Let’s go to an Estate Sale 🏠. I went to this

On the blog, my home office - Look at the BEFORE +