I haven’t been outside much lately – which is terrible because the weather is so wonderfully enjoyable now and I’ll be stuck inside like the bubble kid from June – September (which I also turn down shooting weddings in those months).

The bunny run area has this white wall that’s pretty plain and nothing is growing on it because I haven’t bought anything creepy yet.  Creepy as in creeping vines, climbing roses, you know. Mr. Wonderful reminds me just because there’s space doesn’t mean I have to fill it.  I was even thinking against the storage wall would work too: 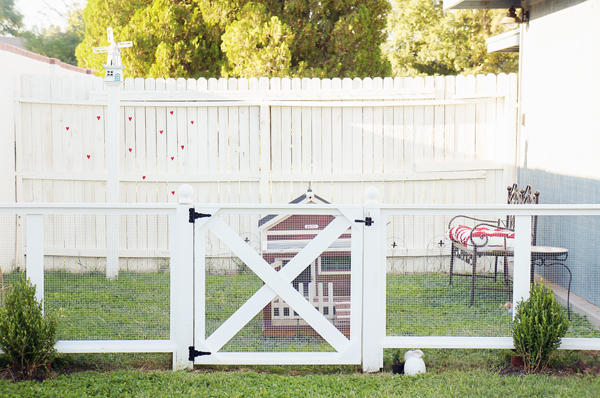 Our handyman built the custom fence, and our white picked fence rabbit hutch is by Advantek.

I found something that I think will embellish the wall nicely and then I can add the creepers – I mean climbing vines. 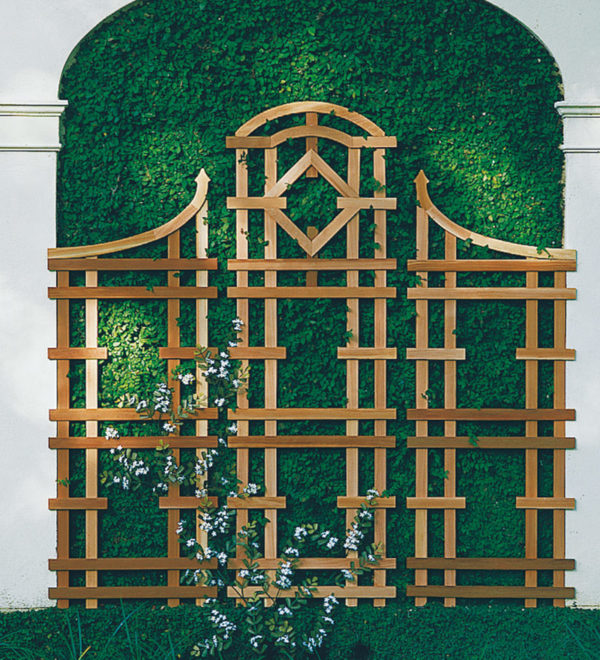 I am glad we have Liberty and London (yes it must be said in that order because of their namesake), because it does make us go outside a wee bit more than usual.

Since the colder than usual temperatures here have frozen my garden, nothing has been growing much which makes it less motivating to go outside.  I am growing lettuce and green onions pretty well though.  I’ll give you an update on that soon.

Diana Elizabeth says a house is never done but that’s what continually makes it home-y. 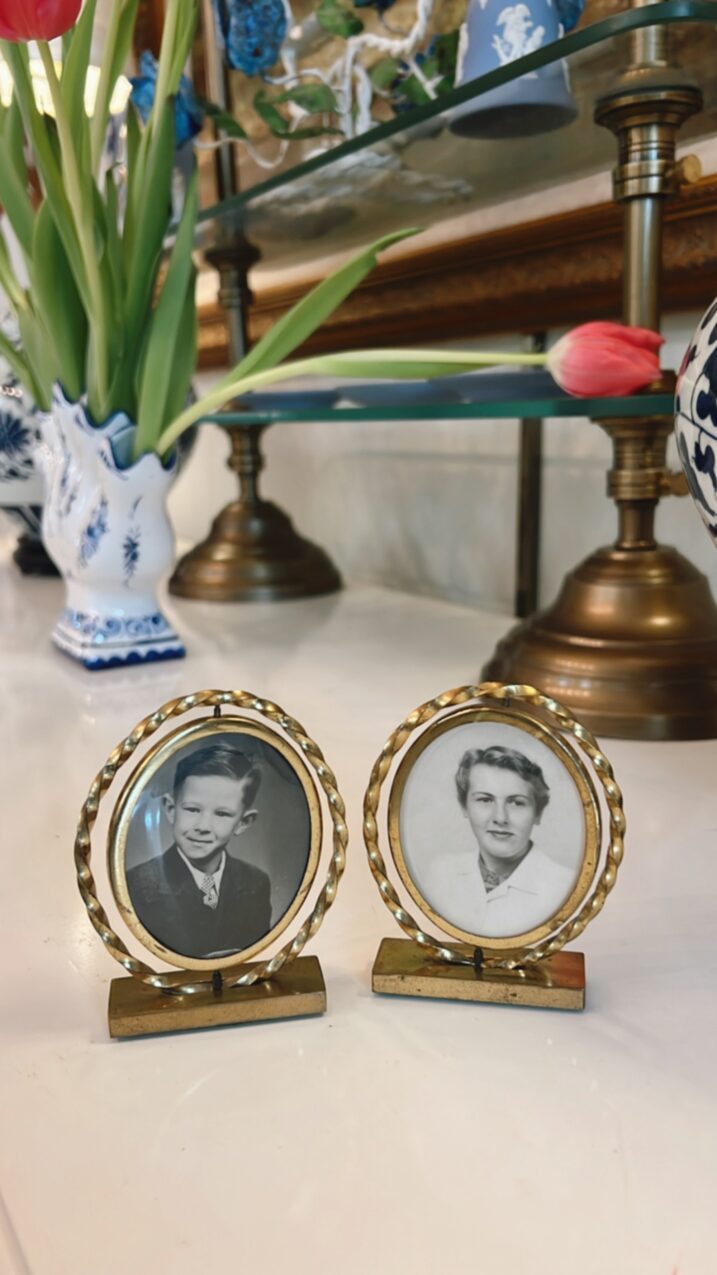