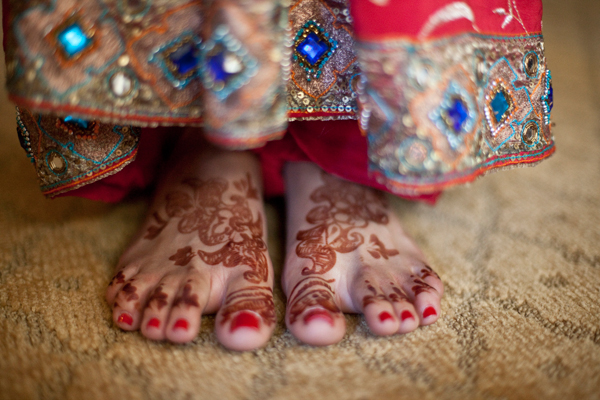 They were both regulars at a coffee shop, and that is how they met.  After several glances, James finally developed the courage to approach Anita and say hello.  Within the first few seconds she interrupted him and told him, “You have the most beautiful eyes,” and giggled as she retold the story.  She’s not like that, she swears, she has never blurted out such a thing, but at that moment, she was entranced by his piercing light blue eyes, that was the lovely beginning of things to come.

Anita and James had a traditional Hindu wedding on the Valencia Lawn at the InterContinental Montelucia Resort & Spa in Scottsdale Arizona where their ceremony overlooked a spectacular view of Camelback Mountain in front of 200 guests. 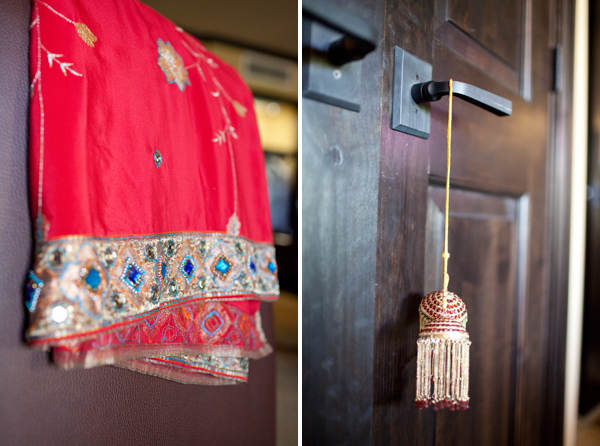 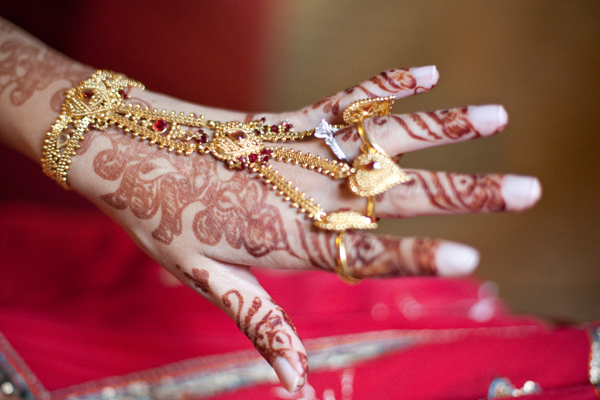 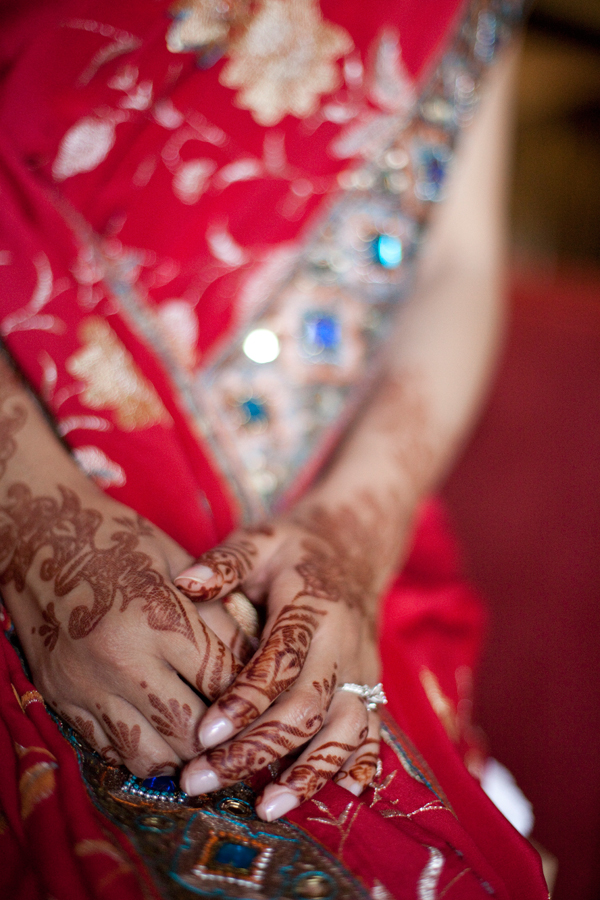 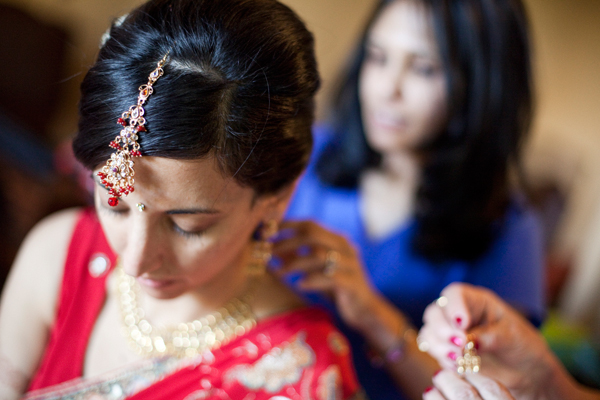 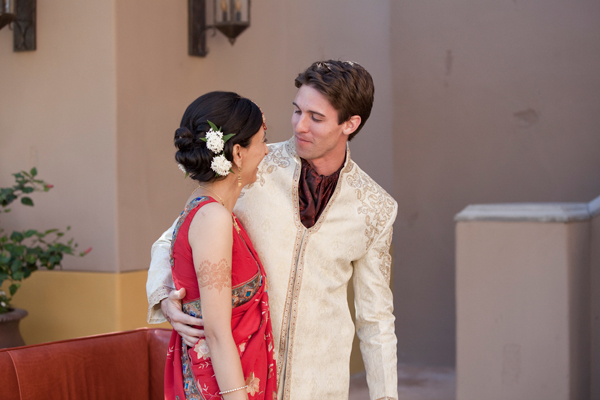 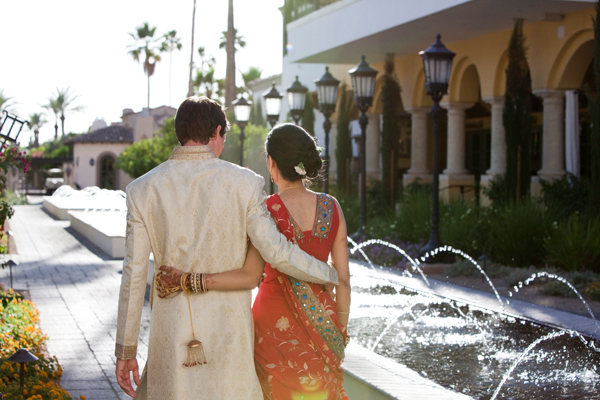 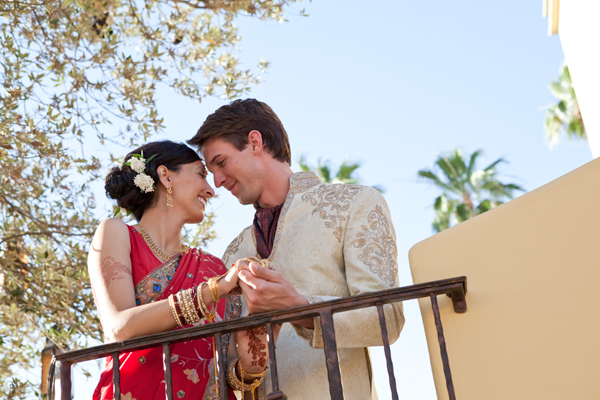 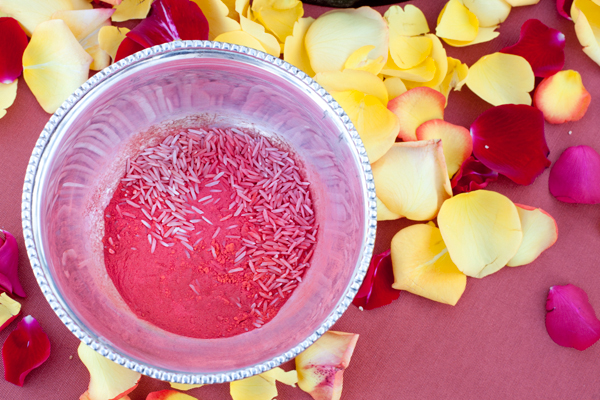 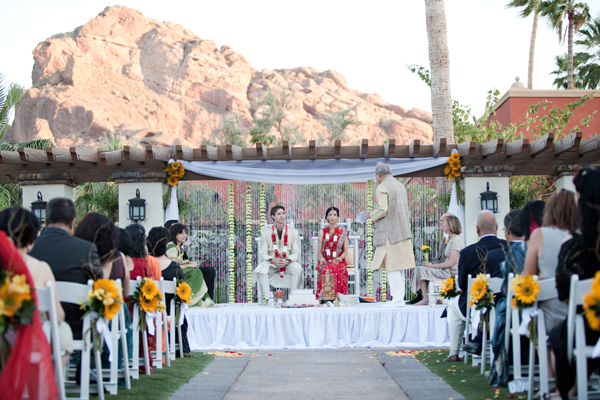 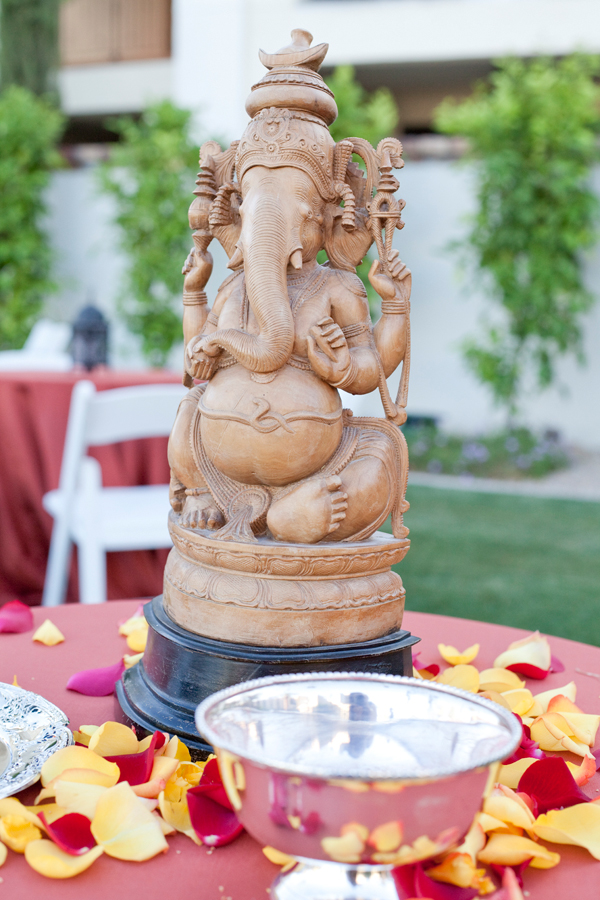 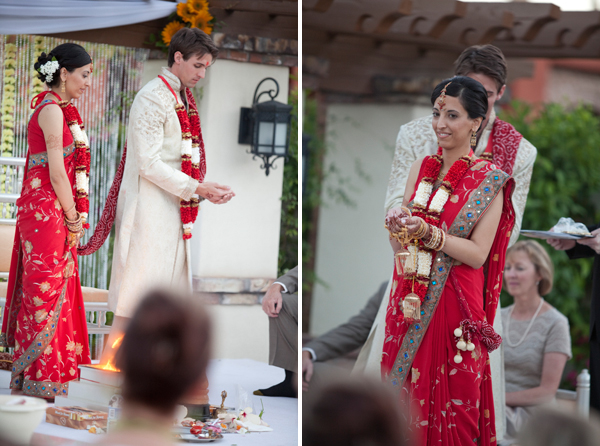 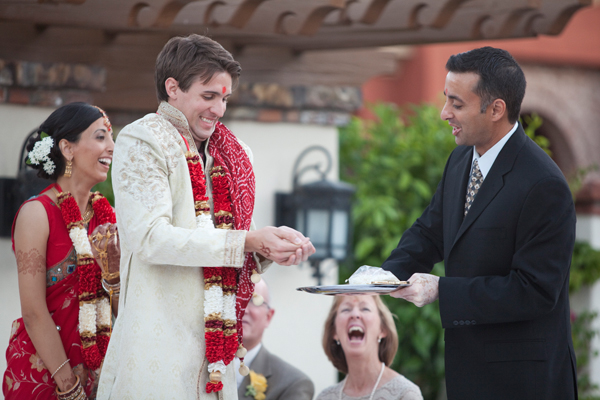 Many thanks to my friend Ryan Nicholson for the opportunity.

There are 6 comments on Anita + James Montelucia Wedding.