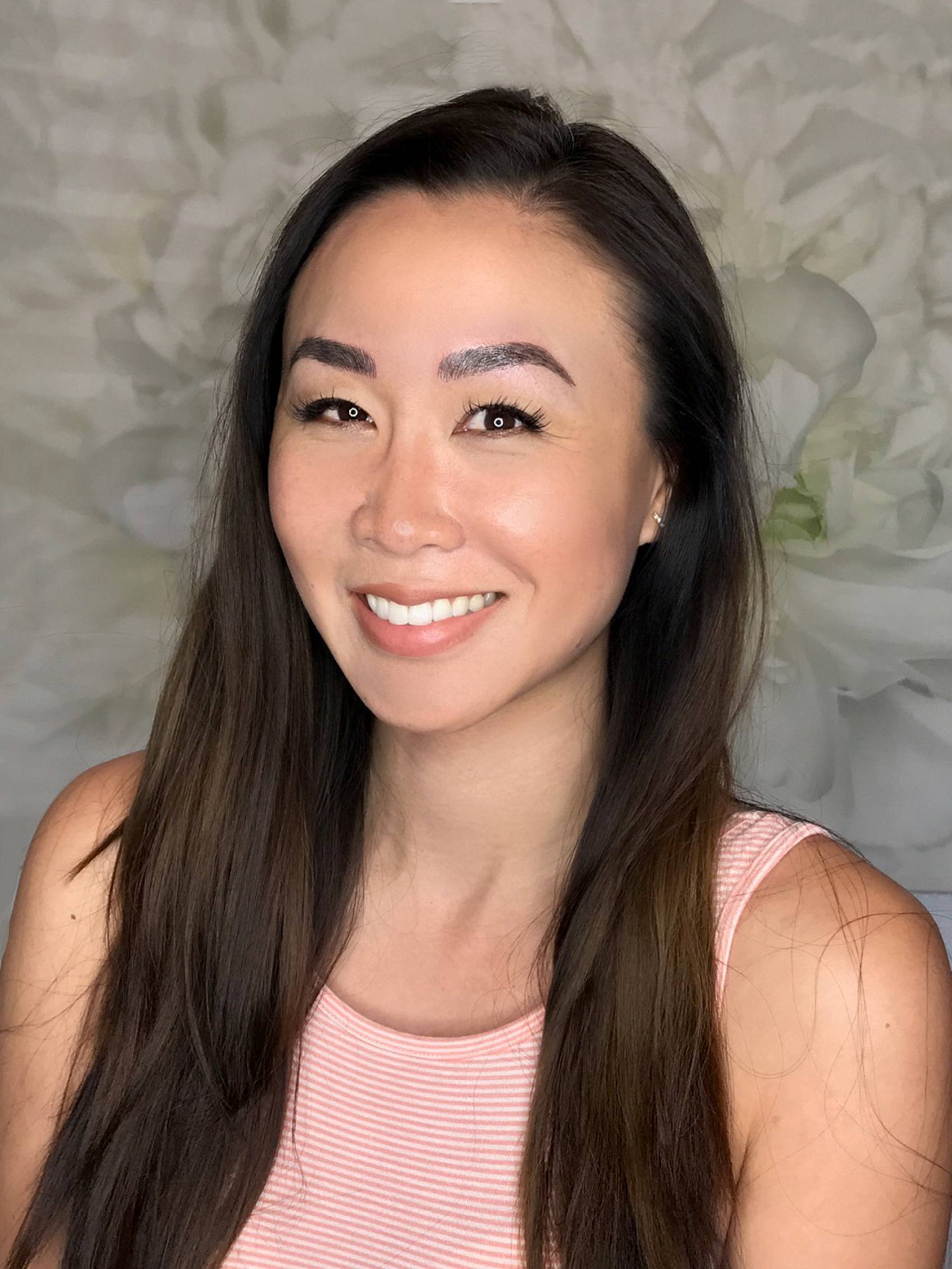 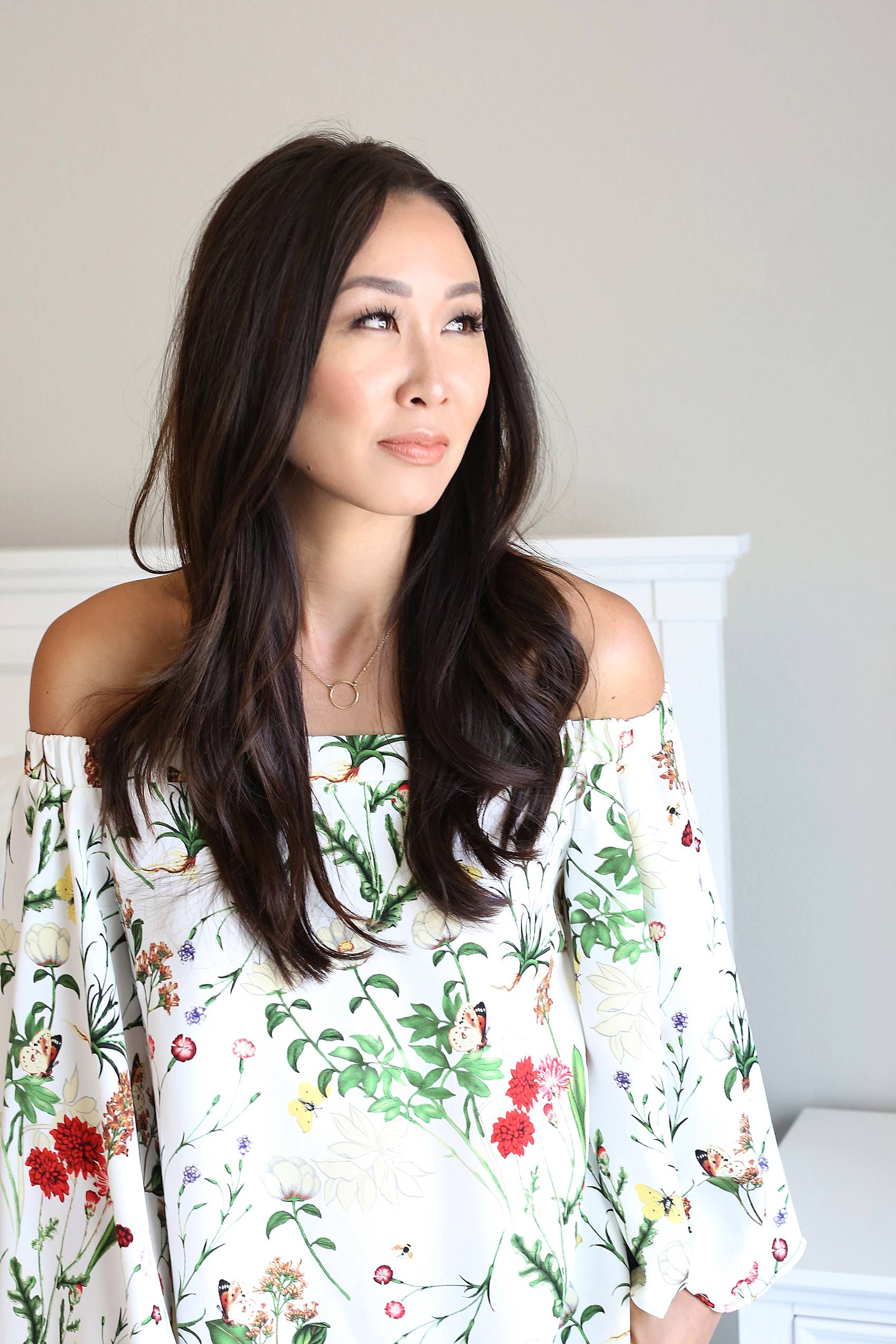 I can’t believe it was already a year when I did my first tattoo – on my face haha! OK, well it’s not a permanent tattoo, but I wanted to give you an update on how I liked it, and the refresher.

I went thicker as you can see in comparison to last time and went with a different shape. I love it so much more – and I wasn’t scared because I knew they would skinny down a bit. The touch up this time was one session, not two like the first time you do it and you go back a few weeks later to touch up.

Brow refresher and photo by NancyNu.com – based in Gilbert, Ariz.

The above pic was immediately after my 1 year brow refresher so its all shiny and dark. Like I’m talking I just got this done while laying down and sat up for a photo. As my girlfriend says, it’s the Angry Bird look right after you have to get used to for a few weeks. This time Nancy went through some new training which elevated her pricing (but worth it if you ask me) and her instructions for care changed, I could wash them gently but pat so instead of letting them scab and fall off (losing color sometimes!) this method preserves the color better. I can’t explain it but I liked her new method.

I knew I needed a microbladed eyebrow refresher because the color was fading a bit. When I don’t have eyebrows I look scary.

Four of my girlfriends have gotten their brows microbladed after I got mine done and there’s a handful more I see on social that are doing it – it’s so worth it! 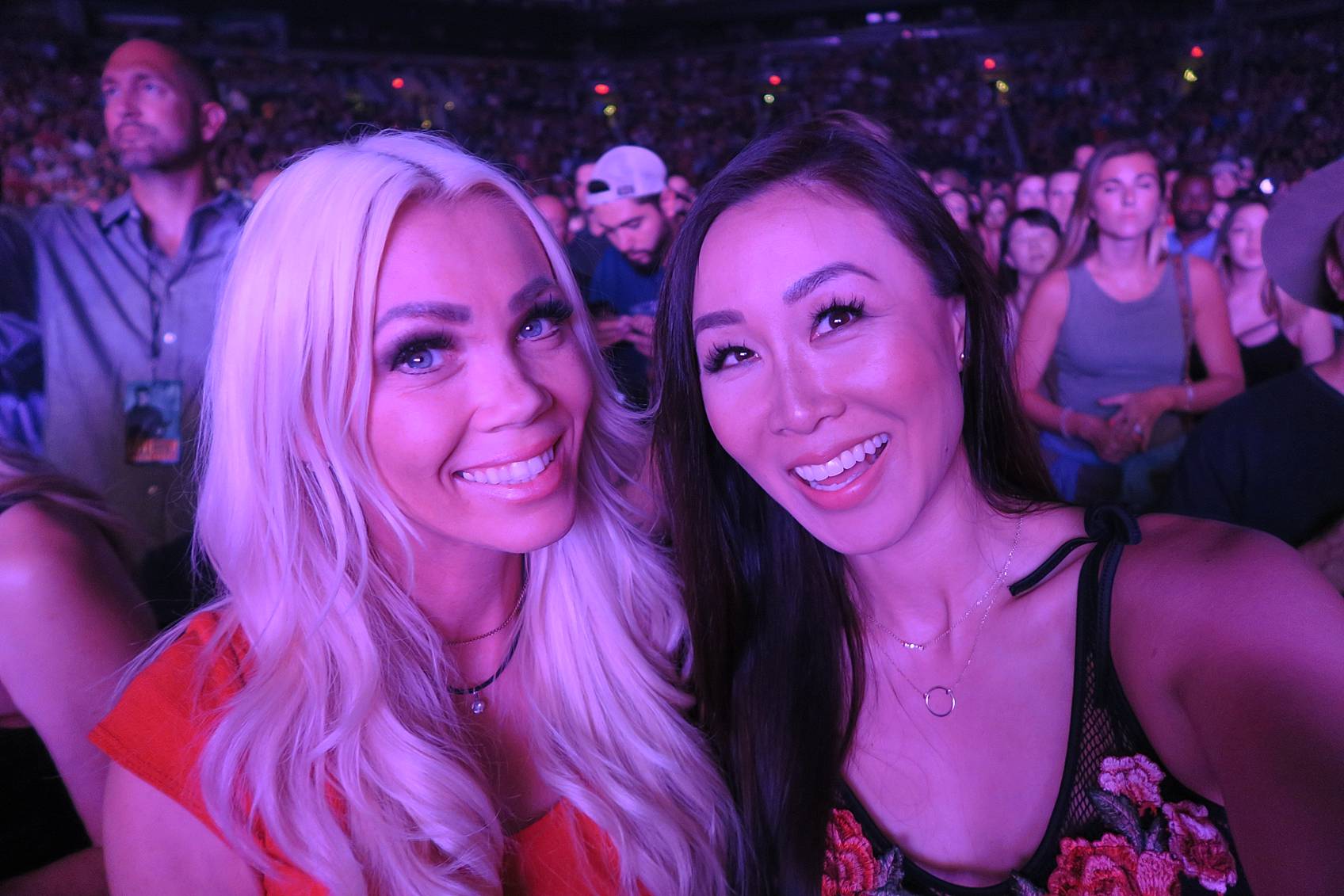 The third time was painful, my third time if you really think about it – first time on, touch up is the second and this one-year touch up is the third. I was kinda crying and I trust me I have a high pain tolerance but my girlfriend Sommer who has hers tattooed (in above pic) and shaded – she agreed. We laugh because everyone who is a technician says it doesn’t hurt but we think it’s a conspiracy for them to convince us it doesn’t. It could be because it’s tattooed over and over again on the same spot so it’s tender? Hah! Who knows. We’d still do it again and again anyway.

I still use a brow pomade when I get ready but it’s really just to make them pop and it takes me two quick swoops! And usually when I’m home I’m not wearing makeup it’s just my eyelashes and eyebrows on which makes for a decent at home work face!

Check out my post about my first time experience getting it done, no pain no gain and it takes me less than 10 minutes to get ready! Can’t put a price on that :)

What do you think? Time to get yours done?